Aren’t we all waiting to hit the theatres as soon as Bollywood releases some of its newest gems into the market? Especially since the long wait that the likes of Ayan Mukerji have put us through, waiting for Brahmastra, we’re super excited for the next month. Here’s a list of the most anticipated Bollywood movies releasing in September 2022! Just like you, we are jumping with excitement as well! You can watch these movies in the theatre or on OTT platforms as soon as they are released.

The protagonist of the novel is a DJ named Shiva who discovers a remarkable affinity for the element of fire and the ability to awaken the Brahmastra, a legendary weapon with the potential to wipe out the entire universe, all life, and creation. On the other hand, the evil powers are also trying to seize control over the Brahmastra. Ayan Mukerji introduces the ethereal Astraverse, often known as the world of many stars, in a film that was released in July 2022. The film will be starring the recently hitched Ranbir Kapoor and Alia Bhatt. 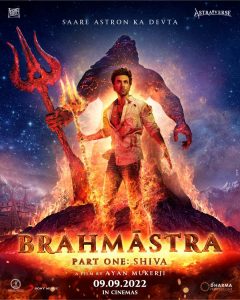 On September 23, the upcoming film “Babli Bouncer,” directed by Madhur Bhandarkar and starring Tamannaah Bhatia, will have its digital premiere on Disney+ Hotstar. The coming-of-age tale with a “slice-of-life comedy tone” is described as such in the project from The Star Studios and Junglee Pictures. The film will be starring Tamanaah and Abhishek Bajaj. 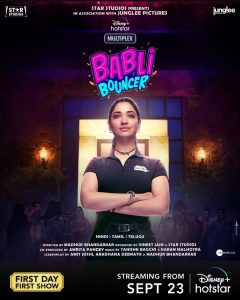 The next neo-noir action thriller film Vikram Vedha will be in Hindi and will be written and directed by Pushkar-Gayathri from a screenplay by Neeraj Pandey. It is a remake of the same-titled 2017 Tamil film from the directors, which was produced by YNOT Studios, Plan C Studios, T-Series Films, and Reliance Entertainment. The film is going to star Hrithik Roshan and Saif Ali Khan! This is one of the most anticipated Bollywood movies releasing in September 2022 due to its cast! 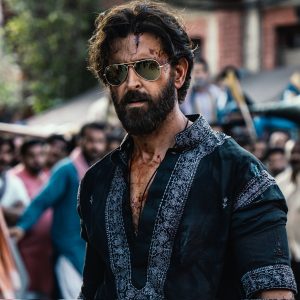 Bollywood drama Siya was helmed by Manish Mundra in 2022. In “Siya,” a small-town girl chooses to fight for justice and start a movement against the repressive patriarchal society in spite of all the hurdles. To bring this cinematic experience to life, the production company selected upcoming performers in the key parts, including Vineet Kumar Singh from Rangbaaz and Pooja Pandey as Siya. 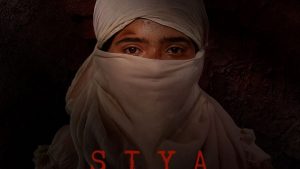 The movie revolves around crime in a certain area, which is dealt with by a man who sets out to find the truth. The only question that remains is — will he find it? This film is releasing later in the next month and will be starring R. Madhavan, Khushalii Kumar, Darshan Kumar, and, Aparshakti Khurana. 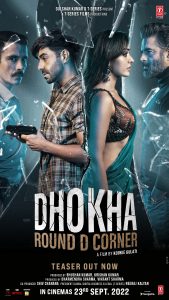 From the director of ‘Mere Brother Ki Dulhan’ and ‘Bharat’, Ali Abbas Zafar, Jogi is an upcoming bollywood film starring Diljit Doshan. The movie is based on 1984 Delhi, and it talks about tenacious friendship and resilience in the face of tragedy. The tenacity of three connected friends is the subject of the intriguing and motivational adventure known as Jogi. 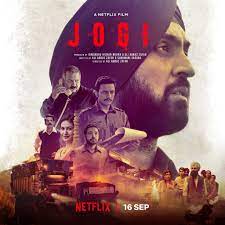 Directed by Raaj Aashoo stars Sanjay Mishra and Rajesh Mishra as the main protagonists. A straightforward individual with little intricate aspirations is the main concept of ‘Woh 3 Din’. Rambharose, a rickshaw driver, encounters a mysterious man one day who leases out his rickshaw to him for three days, transporting him to various locations and leaving Rambharose feeling quite lost and uneasy. What follows is a fast-paced journey through drama, crime, fear, and emotions that will permanently alter the direction of his life. 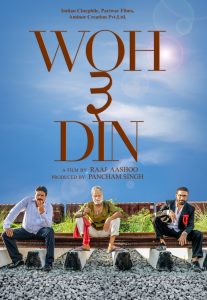 Directed and written by R. Balki, ‘Chup’ is an upcoming romantic psychological thriller. The story revolves around Suresh, a lonely film director who meets Shanti one evening and casts her as the star of his movie. A quirk of fate causes Suresh to lose his position at the top of the film industry while Shanti becomes a superstar. The movie  illustrates the suffering of an artist who is subject to “false criticism.” 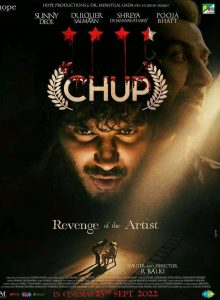 This movie explores whether opposites attract or coexist by following a story of a matchmaker who thinks marriage is for everyone except her who crosses path with a successful divorce lawyer . 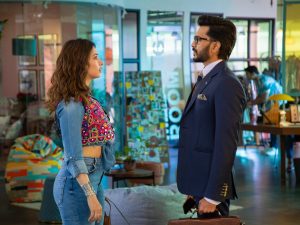 This was our list of the most anticipated Bollywood movies releasing in September 2022. Are you as excited as us?