12 Bollywood Movies That Were Way Ahead Of Their Time

Bollywood is a storehouse of a bunch of gems that were either misunderstood or overlooked at the time when they were released. No matter the time or age, the relevance of such movies is forever paramount. Here’s a list of some of the best Bollywood movies that were way ahead of their time and did not receive their due.

Also read: 25 Best Bollywood Movies on Social Issues That You Should Watch

When this movie was first released, people weren’t ready for such concrete and important thoughts being thrown their way. Be it the stigma around HIV/AIDS or closeted gay relationships, this movie deals with all of it so beautifully. Back in 2005, this movie didn’t get the appreciation that it deserved. 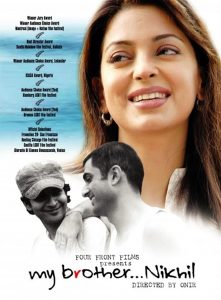 Priya is jilted by her lover after she gets pregnant. But she decides to keep the baby and raise it on her own. For those times this movie was way too bold. The beginning of the new millennium was not ready for such a progressive movie. 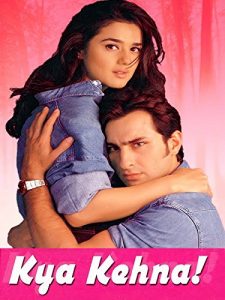 Vijay, a married man with an 18-year-old daughter, falls in love with his daughter’s friend, Jiah. This is one of the boldest roles that Big B has ever played and a Bollywood movie way ahead of its time. 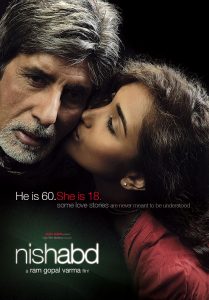 It was 1996 and Deepa Mehta made this brilliant movie that explored homosexual love and managed to get it released with little censorship. Sisters-in-law find comfort in each other’s company after being overlooked by their husbands in this film. The movie raised quite a few eyebrows in the then-conservative (debatable) India so much so that riots broke out. 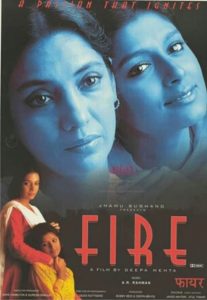 This 1957 Guru Dutt movie was way too ahead of its time. Vijay, a struggling poet, finds his muse in a prostitute named Gulaabo. The movie was years ahead of its time in the deft portrayal of the lives of sex workers. More than that this movie talked about the shadows in which artists often find themselves despite being talented. 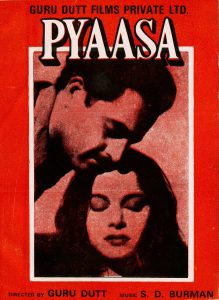 A 64-year-old chef falls in love with a 34-year-old woman and attempts to win the approval of her reluctant father. Age is just a number and marriage doesn’t have a “right time”. Cheeni Kum is a highly underrated movie. 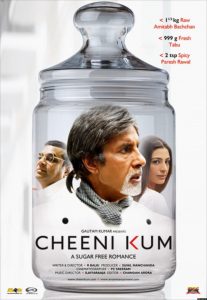 Two photographers accidentally capture a murder in their lenses in a mission to expose the corruption of the rich. The excellently written plot and the rollicking satire make this movie more than mere entertainment. Generally considered as a comedy movie, this movie is more relevant now than it was some 4 decades ago. 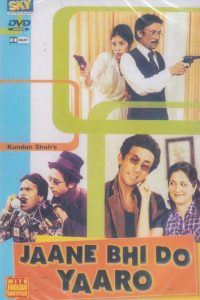 In this list of Bollywood movies ahead of their time, this movie is undoubtedly the best. This Anurag Kashyap psychological thriller is so damn underrated. Suppose you walk into a rehabilitation center to help you quit smoking but they threaten to kill your entire family if you ever dare to smoke again. Absolute chills! 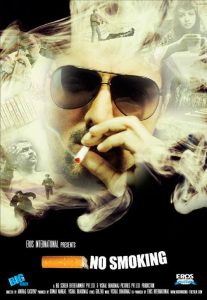 The movie explores the themes of crime, repentance, and rehabilitation in a brilliant way. A doctor falls in love with a female prison inmate and decided to get married to her. 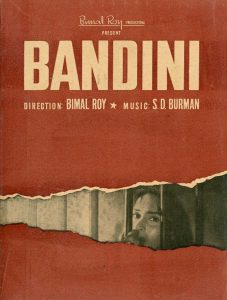 One of the least talked about films (except in critics circle) this movie is par excellence. It talks about the ostracisation of a doctor who discovered the vaccine for leprosy but due to the suppression of the health ministry, his ground-breaking research is overlooked by the world. The movie is relevant beyond ages. 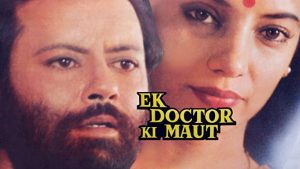 A story about self-discovery had never been this heart-touching. Ved’s story will resonate with everyone who watches this movie with an open mind and unperturbed attention. Every frame of this movie is packed with multiple aesthetics to offer to the audience. Even if you watch it for the 10th time, you’ll definitely discover something new. This seminal movie will still be relevant some 5 decades from now and beyond. 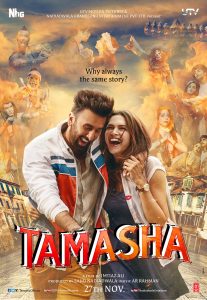 Manik, a storyteller, talks about the three women whom he met at three different stages of his life and how they helped him evolve as a person. This Shyam Benegal movie (based on Dharamvir Bharti’s novel of the same name) was too complex and nuanced for people to grasp back when it was released for the first time. But once one gets through the various beautiful layers of this movie with patience, one can see that this is a masterpiece. 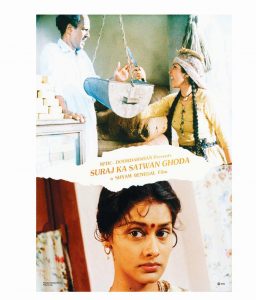 These Bollywood movies were ahead of their time in more ways than one can imagine. Hope you have a good time watching and rewatching these gems. Happy watching!

เว็บสล็อตแตกง่าย: A Lot To Explore