Whether you are a celebrity or a commoner, tragedy and illness spares no one. In a sad turn of events, Bollywood actress Sonali Bendre took to Twitter to deliver the disheartening news of her being diagnosed with high-grade cancer that has metastasized. The tweet sent shockwaves across Bollywood, leaving her co-stars and fans equally saddened and heartbroken. While we pray for her speedy recovery and hope that she emerges victorious in her fight against this deadly disease, we can’t help but be reminded of other famous celebs from tinsel town that have battled serious illnesses.

Here are 9 Bollywood stars who were truly heroes off-screen by overcoming fatal illness and continued into entertaining us. 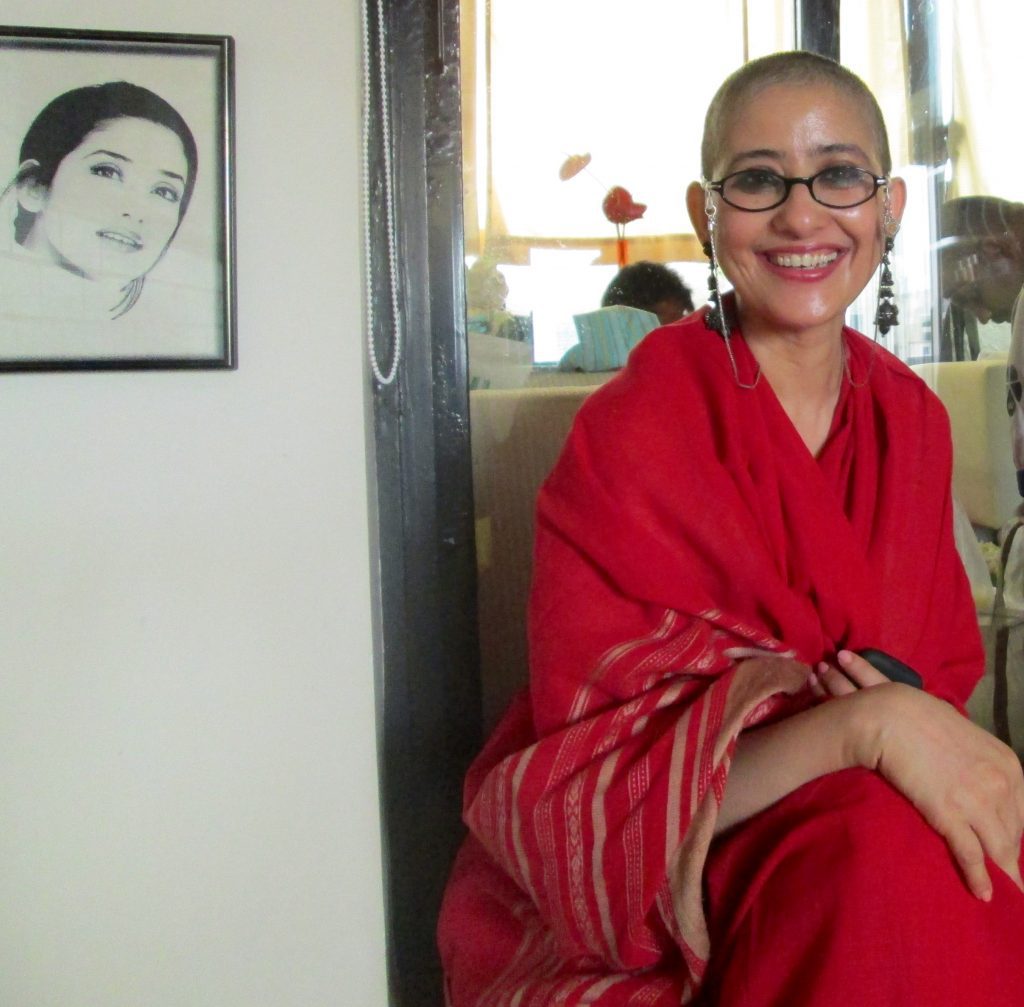 Having delivered multiple hit movies throughout her career, Manisha was a force to reckon with in the nineties. However, in 2012, the Nepali beauty was diagnosed with ovarian cancer. The then 42-year old actress underwent the treatment in New York and thankfully, is cancer-free now. The actress is back in the spotlight and was last seen in the critically acclaimed Lust Stories and Sanju. 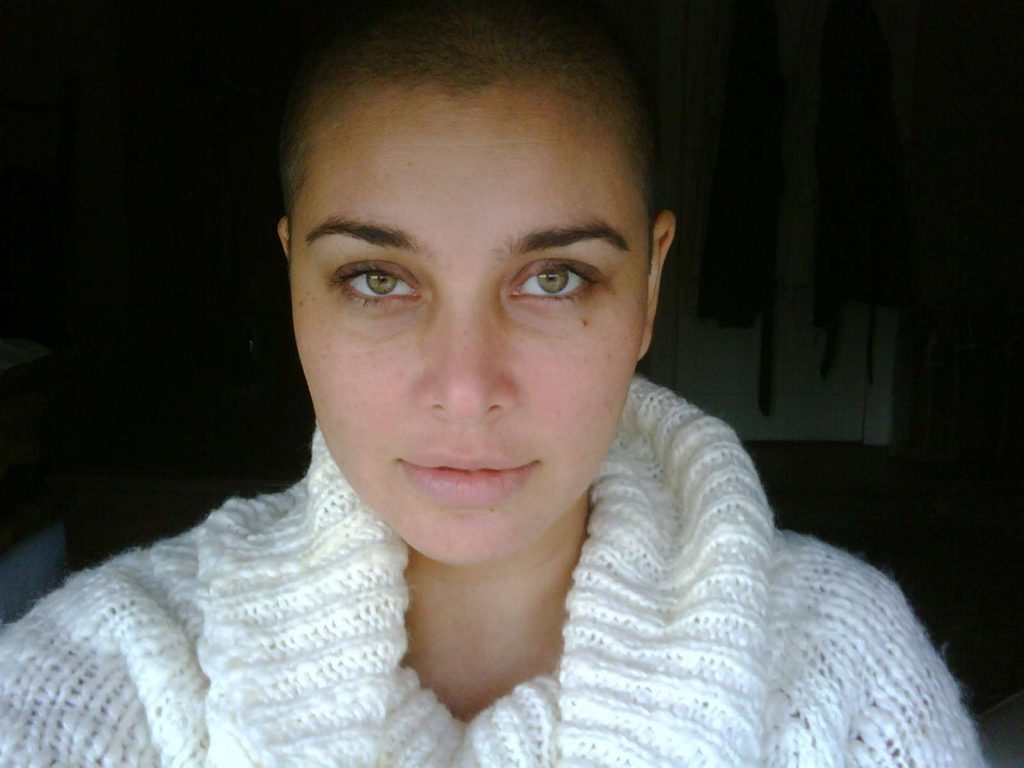 Ever since she was first seen in the music video of Nusrat Fateh Ali Khan’s Afreen, Lisa Ray became a fan favorite. The Canadian-Indian beauty who starred in various movies was initially traumatised after learning that she had cancer of the white blood cells back in 2009. But she never lost hope and fought on bravely. In 2010 she announced that she was cancer-free but not completely cured as the rare disease has no cure. The actress is back to her upbeat self and is now happily married, residing in Canada. 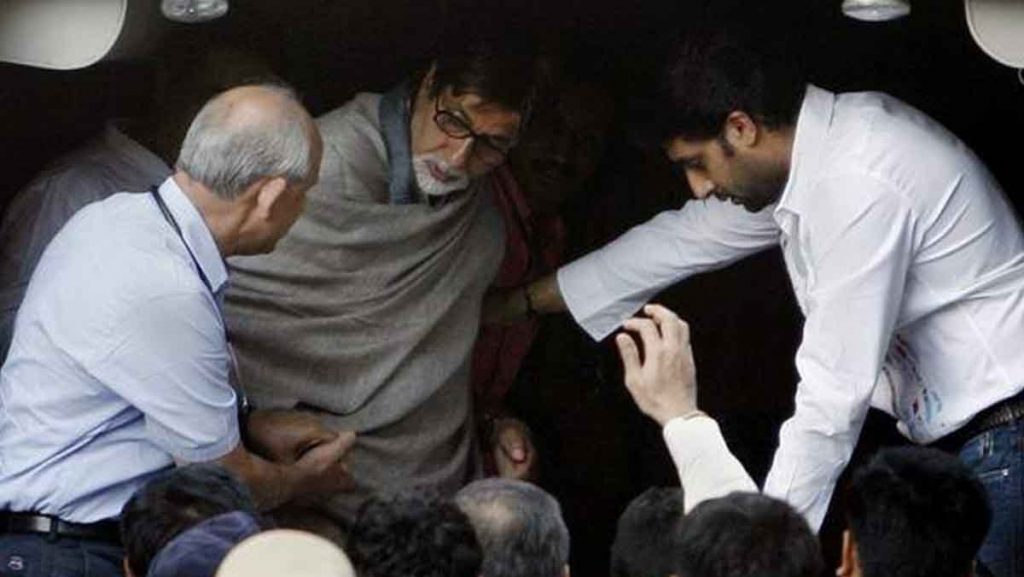 Big B, the name synonymous with Bollywood, underwent many physical and health-related hardships during the course of his career. Back in1982, while shooting an action sequence for his famous movie Coolie, he accidentally ruptured his spleen and lost massive amounts of blood. He was reportedly even pronounced clinically dead but being the hero that he is, Amitabh recovered completely after a few months and resumed filming later the same year. Disaster struck again when in 1984 he was diagnosed with Myasthenia Gravis, a muscle dysfunctional disorder. While he has recovered from it ever since, this condition can be triggered off at any time. 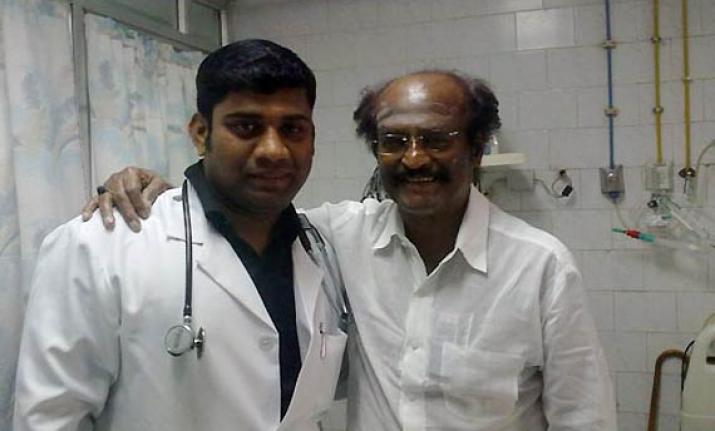 The Southern Superstar Rajinikanthsent fans worldwide in a tizzy when he was admitted in the hospital in 2011 after complaining of breathlessness and fever. It later turned out that he was suffering from lung and liver-related inflections. After spending some time in the hospital, Rajini was discharged much to his innumerable fans’ and followers’ relief. 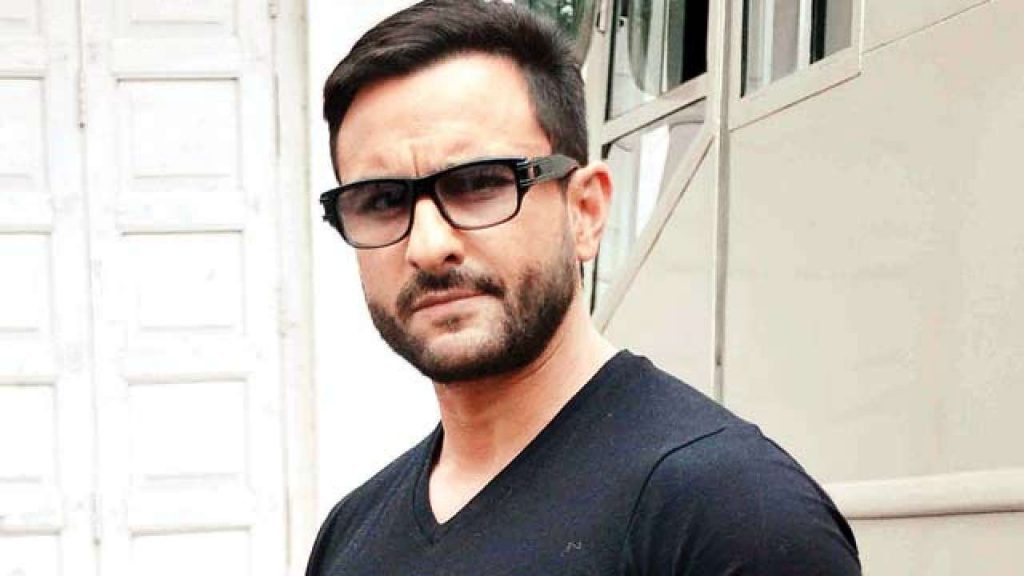 In 2007, Fans of ChoteNawab were shocked to hear that he suffered a heart attack. After complaining of chest pains, he was rushed to Lilavati Hospital where doctors confirmed that it was a minor heart attack. He was diagnosed with Myocardial Infractions – a hereditary heart-related disease. With proper medication, Saif has been healthy and but sadly, not cured of his condition. 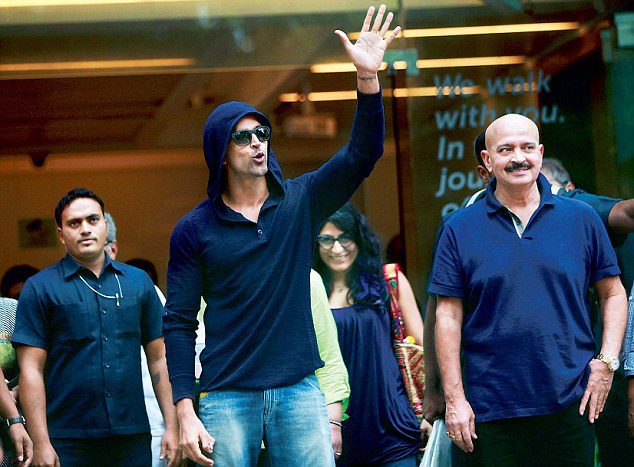 In 2013, Krrish gave his fans a scare when he was diagnosed with a brain clot. The star known for his death defying stunts had been suffering from severe back and knee pain when he began experiencing excruciating headaches. MRI revealed Chronic Subdural Haematoma, a disease associated with traumatic brain injuries. The actor later underwent a surgery and was back to his usual self soon after. 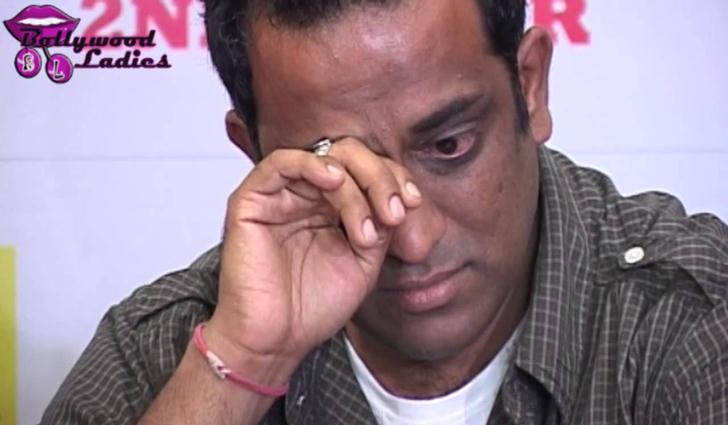 Did you know that in 2004 Barfi director Anurag Basu was diagnosed with promyelocytic leukemia – a life-threatening form of blood cancer? It was around the time that he was shooting for TumsaNahinDekha and to the award-winning actor’s horror, he was given 2 months to live by doctors! But being the fighter that he is, he fought the disease like a champ.

The beautiful heartthrob of yesteryears, Mumtaz who started out as a child actor and gave up acting at her prime when she was 26, was the poster child of bravery. She courageously fought and survived breast cancer after being diagnosed at the age of 54. In 2010, she even featured in the UniGlobe Entertainments documentary on cancer survival ‘1 a Minute’, alongside other international celebs who survived cancer. 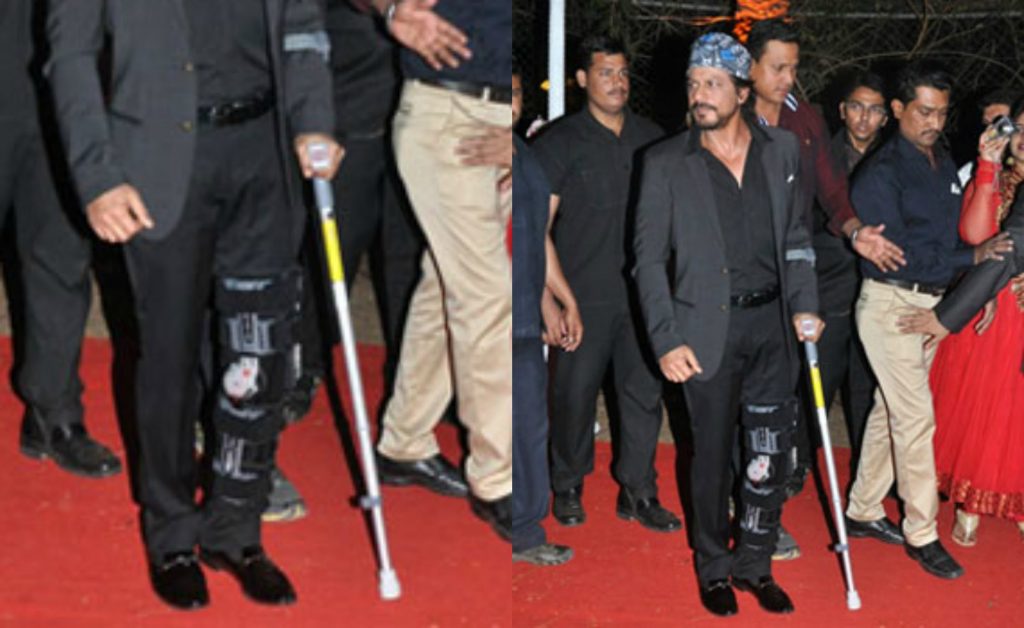 And finally, King Khan is not only the undisputed King of Bollywood but also the King of Surgeries. Over the course of 25 years, the man has undergone a total of eight surgeries, including his ribs, ankle, knee, neck, eye and shoulder. Looking at the actor’s zeal for life and passion for acting, no one can tell the physical pain and mental trauma he has been through. Clearly, no physical ailment can deter this legendary actor from doing what he does best – entertain us!

These stories of Bollywood stars looking at serious health ailments right in the eye and overcoming them are truly inspiring for everyone! Here’s hoping Sonali continues to battle on and is back on her feet real soon.