Growing up, certain brands became family favorites for most Indian households. These brands and their products were everywhere to be seen, and for most of us 80s and 90s kids, they were an integral part of our childhood. I mean who can imagine their bachpan ke din without Bata and Lifebuoy? Interestingly, growing up with these brands, we just assumed many of them were Indian. With their desi sounding names (in some cases), quintessentially Indian ad campaigns and widespread availability, these brands earned an “Indian” tag in no time. Well, we decided to dig deeper and find out where these brands originated. Here are 11 brands that may sound Indian but actually aren’t!

Let’s start with everybody’s favorite shoes brand – Bata. Every India’s favorite footwear brand, Bata, is staple everywhere – from the biggest of cities to the smallest of towns. That’s why we were surprised to learn that it is actually headquartered in Lausanne, Switzerland and was founded in 1894 in Zlín, Moravia by a family of cobblers. 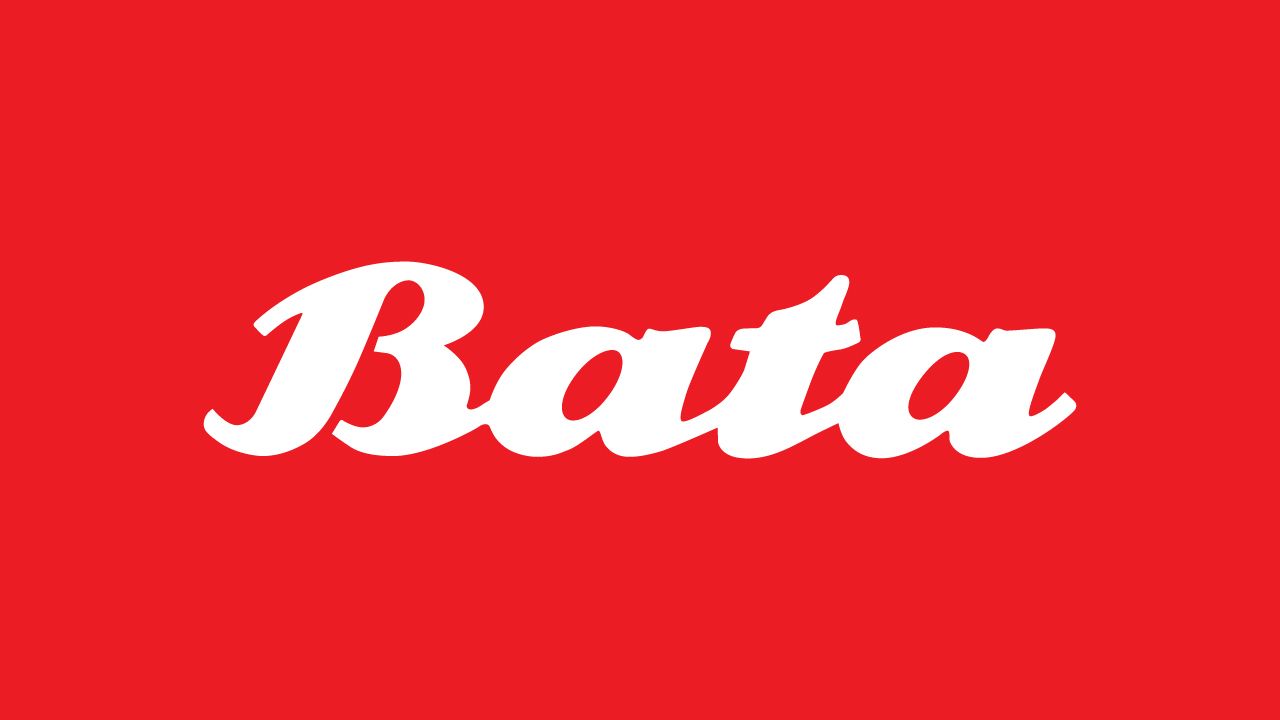 The name Hindustan Unilever is behind pretty much everything in most Indians’ homes. From soaps and detergents to coffee and ice cream, they manufacture everything under the sun. But despite having ‘Hindustan’ in its name, the company is actually  is a subsidiary of Unilever, a British-Dutch conglomerate.

If you think that Bose Speakers are from West Bengal, you couldn’t be more wrong! The world renowned audio products company is actually a privately held American brand, based in Framingham, Massachusetts. So where does the name come from? Well, it was founded by Amar Bose, an American of Indian descent back in 1964 and so it was named after him. 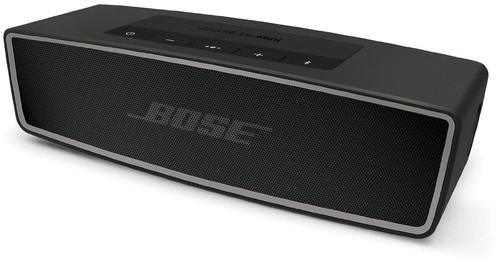 The toothpaste we grew up to love and every member of our families swears by sounds so very Indian. Found in every house, this toothpaste has a desi image. But it is owned and manufactured by Colgate-Palmolive, which is an American worldwide consumer products company. 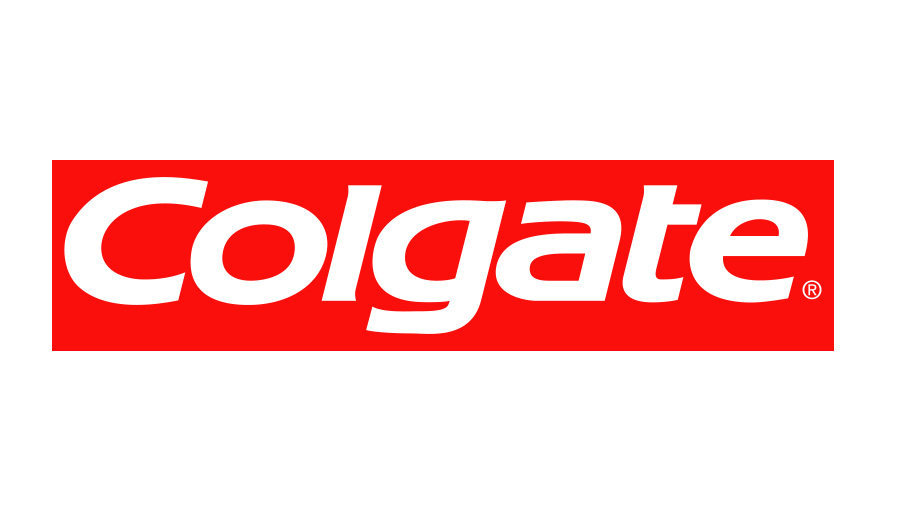 With literally ‘Indian’ as part of its brand name, who wouldn’t think of this company as Desi? But sadly, the ‘Indian’ in its name refers to American Indians – the indigenous peoples of the United States. Now why are the Native Americans called Indians? You’d have to Google that on your own!

Do you remember the very first time you graduated from using a pencil to a ball point pen? We bet it was a Reynold! Known for their iconic appearance, Reynolds is a household name. But did you know that it was actually Milton Reynolds who manufactured and introduced the first ever ballpoint pen in the US back in 1945? The brand then travelled world over and eventually arrived in India.

A name synonymous with joy on two wheels, Vespa was a brand that could be seen everywhere – from Bollywood movies to every street. Always thought to be a Bajaj brand, Vespa is actually an Italian brand of scooters manufactured by Piaggio. Bajaj was first licensed to manufacture it in India and when the company lost the license to do so in 1971, theyet came out with Chetak, an uncanny replica of Vespa. 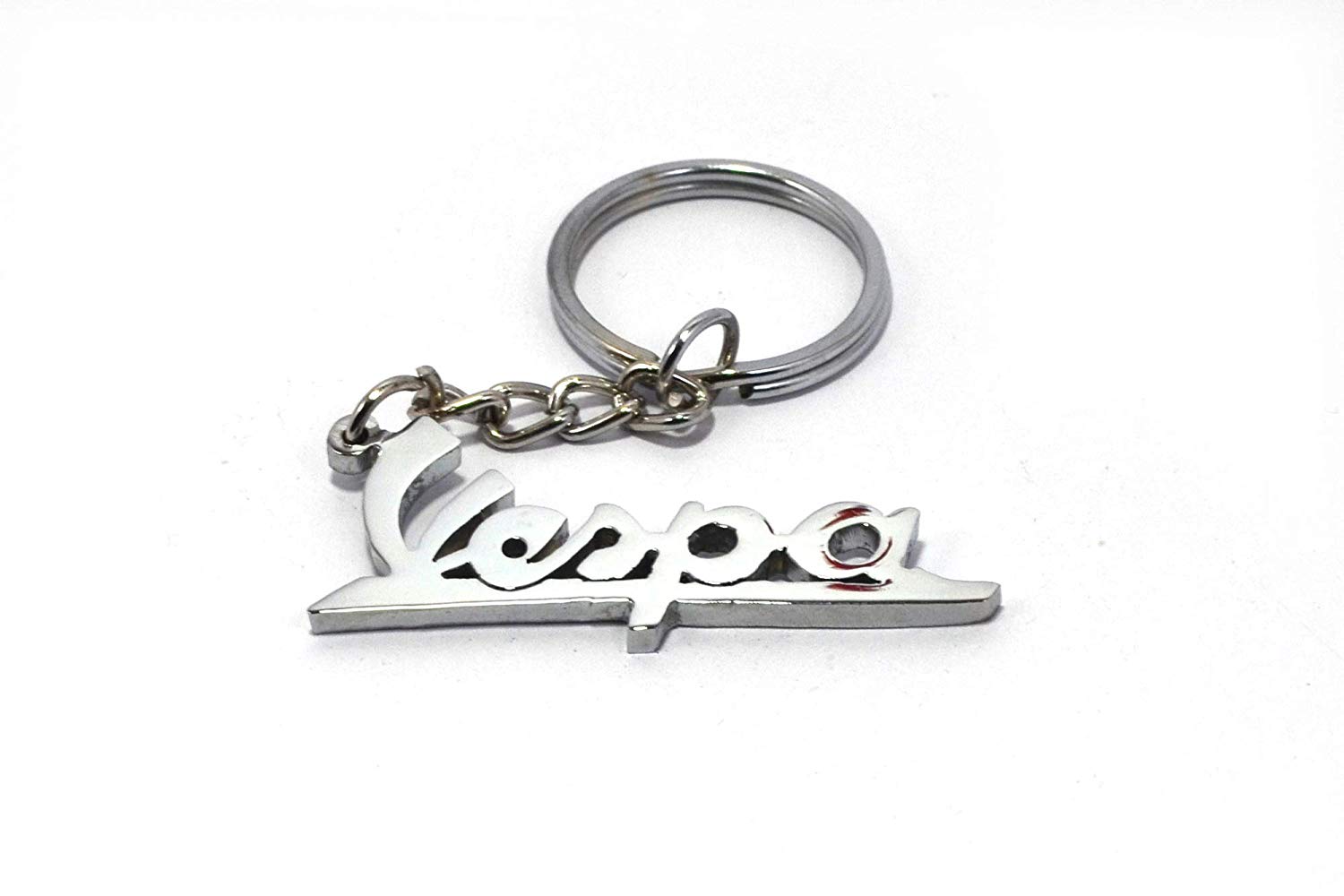 The moment we think of Boost, we think of a young Sachin and his famous catchphrase, “Boost is the secret of my energy!” No wonder we rushed home after school for a cup of this chocolaty goodness. But as much as our moms would like us to believe otherwise, it is not an Indian brand. Boost is actually owned by Nestle and has its roots in the valleys of Switzerland. 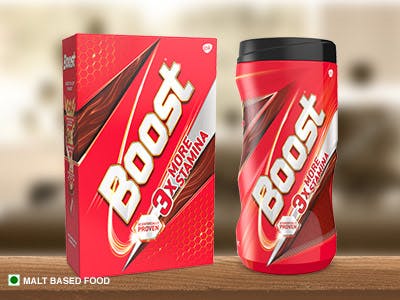 We are not even going to try and introduce this one to you. From Kashmir to Kanyakumari, Maggi can be found anywhere and is loved by everyone. But sadly, it isn’t an Indian brand either. Just like Boost, it is also owned by Nestle. Bet you didn’t know that, did you? 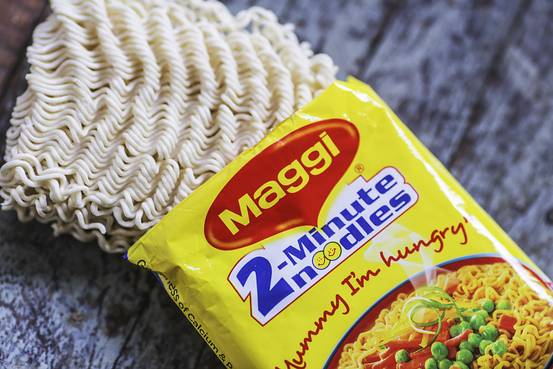 Technically, today Bisleri is Indian as it is owned by Parle. But did you know that it was originally an Italian company created by Signor Felice Bisleri, who first came up with the idea of selling bottled water in India. In 1965, it was introduced in Mumbai in glass bottles in two variants – bubbly & still. In 1969, it was bought over by Parle. 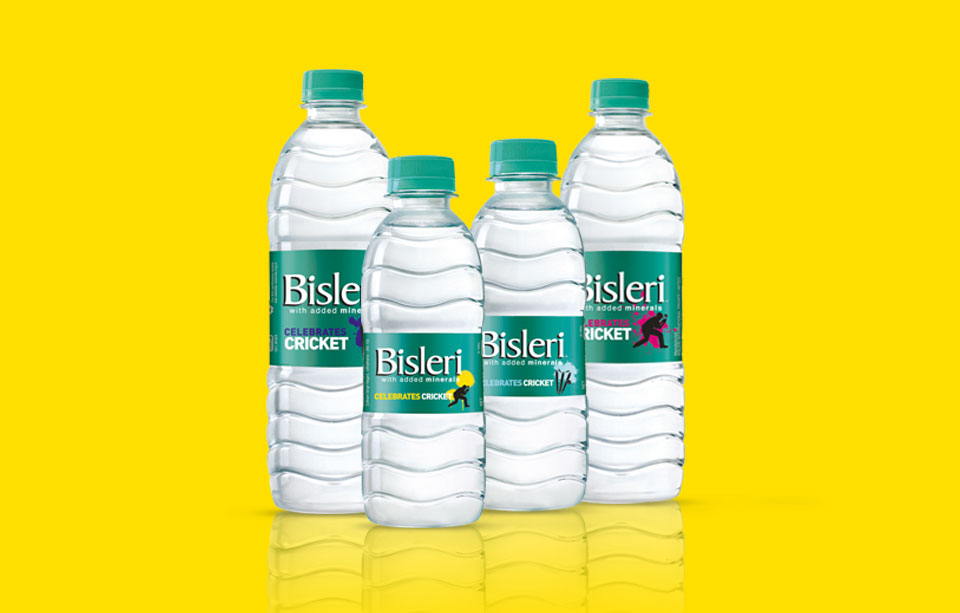 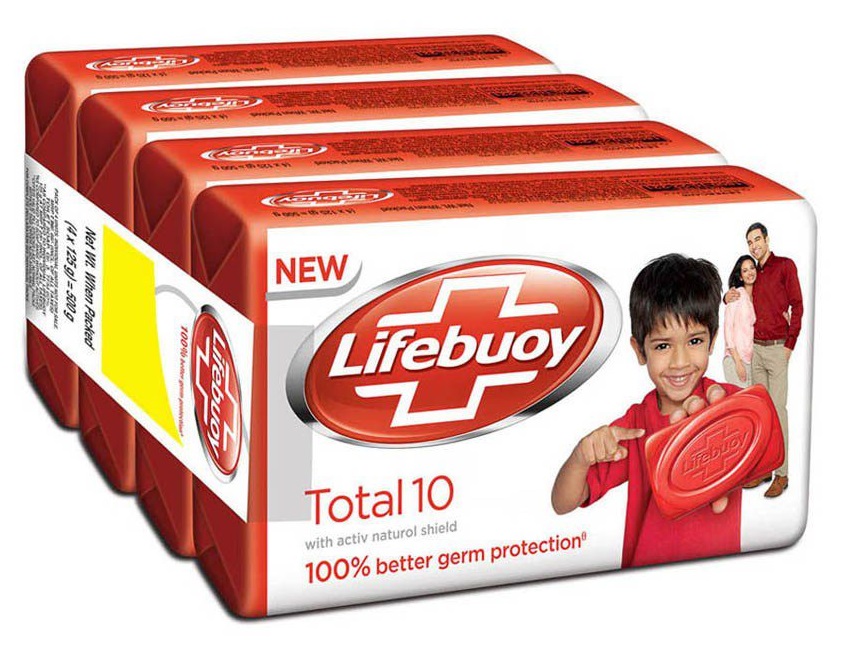 And finally, every family’s favorite soap, Lifebuoy was once a staple for every Indian family. Priced and packaged to appeal to the masses, at one time it was so popular that if you’d ask any shopkeeper for a soap, they’d have handed you a Lifebuoy without even asking for the brand you preferred. But the brand finds its origins in England where it was introduced in 1895 and is owned by Procter and Gamble. Oh, and did you know it is the second oldest soap brand, after Ivory?

Looking at these brands, one can conclude that pretty much every brand we ever thought to be was Indian is actually foreign. But worry not, we have an article coming up listing famous foreign sounding brands that sound Indian. Till then, quiz your friends on these brands and test their knowledge.