A hidden jewel of the Garwhal Himalayas, Chopta is a beautiful hill-station in Uttarakhand lying amidst dense forests, offering panoramic views of snow-laden himalayan peaks. Chopta is also the base of the Chandrashila peak and Tungnath temple trek, the highest Shiva temple in the world and one of the Panchkedar. 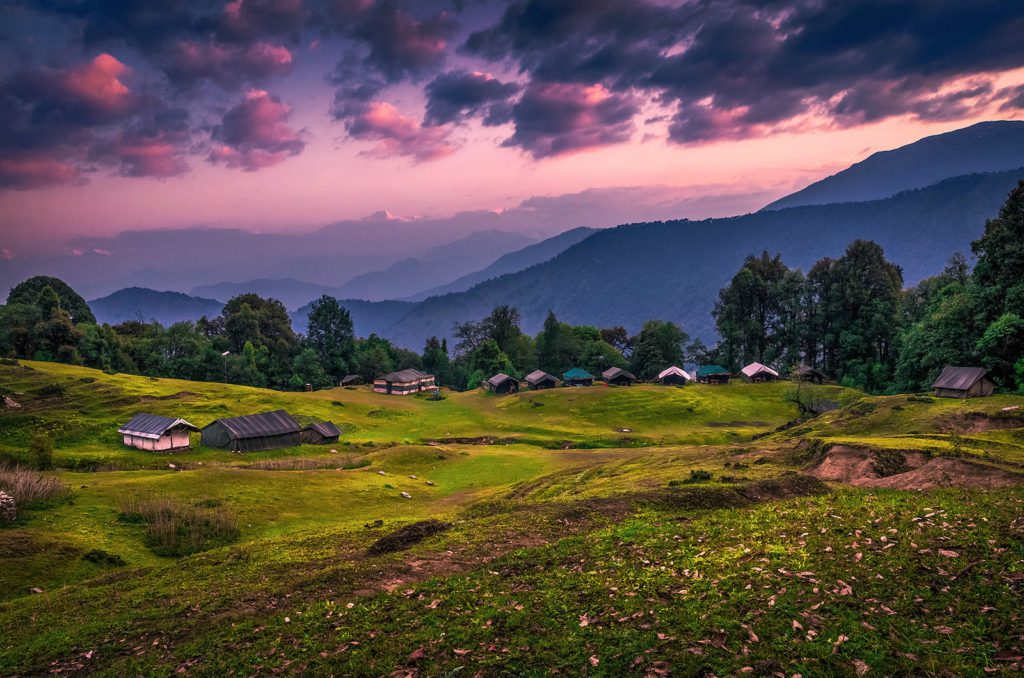 Referred as ‘Mini Switzerland’, Chopta is an unspoilt, non-commercialized and serene hill station located in the lap of the Garhwal Himalayas which has come into prominence amongst travel enthusiasts only in the recent years.

Located amidst dense forests of Rhododendron and Deodar, Chopta is a very small village with only a few settlements stretching to a length of about 50 metres along the road connecting Gopeshwar and Guptkashi. This little-known hill-station offers enchanting views of the snow-laden Himalayan peaks and lush green meadows. One can also enjoy snow-fall and trekking in the snow during winters.

Chopta is generally visited by tourists wishing to initiate their trek to the Tungnath temple and Chandrashila peak. A trip to Chopta without going for these treks is as incomplete as visiting Agra without exploring the Taj Mahal!

Chopta is characterized by rough hilly terrain and dense forests. The region is rich in flora and fauna. The dense forests in Chopta mainly comprise Oak, Rhododendron, Yew, Himalayan Fir and Deodar trees. Besides, one can also find several varieties of lichens on the soil, wood and rocks. The enchanting forests in Chopta is also a home to several animal species that include the Himalayan Black Bear, Leopard, Wild Boar, Jackal, Fox, Yellow-throated Marten, Pika, Himalayan Tahr, Ghoral and Barking Deer. 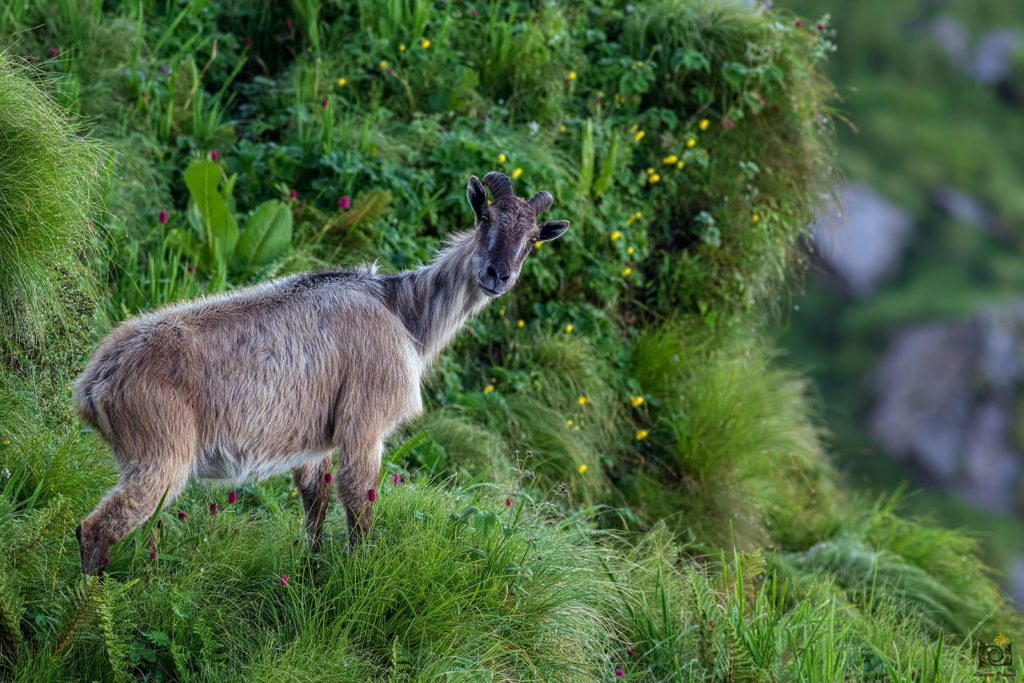 The climate in Chopta is quite pleasant during the summers and Monsoon with temperatures in ranging from 10°C to 30°C from mid-April to mid-November. The area receives heavy rainfall during monsoon (July to September). The mercury falls as low as -15°C during winters. The region usually starts receiving snowfall from mid -November which usually continues till mid-March. The entire region is covered with by a 4-7 feet thick layer of snow in January and February.

Places To Visit In Chopta & Things to Do

There is no specific place to visit precisely within Chopta (remember, the ‘settlements stretching to a length of about 50 metres along the road’ point we mentioned). All that you can do is to take a walk along the small trails nearby and enjoy splendid views of the blissful rays of rising and setting sun kissing the snow laden peaks.

However, if you are up for some hardwork and trekking, you could have a delightful experience with images of breathtaking sceneries and stunning landscapes you would cherish forever.

One of the Panchkedar with a history dating back to the times of Mahabharata, Tungnath temple is a 3.5 km trek away from Chopta and falls enroute the way to Chandrashila . At an altitude of 3680 metres, it is the highest shrine dedicated to Lord Shiva. The trek to this Temple takes approximately 2-3 hours depending on how fit you are! 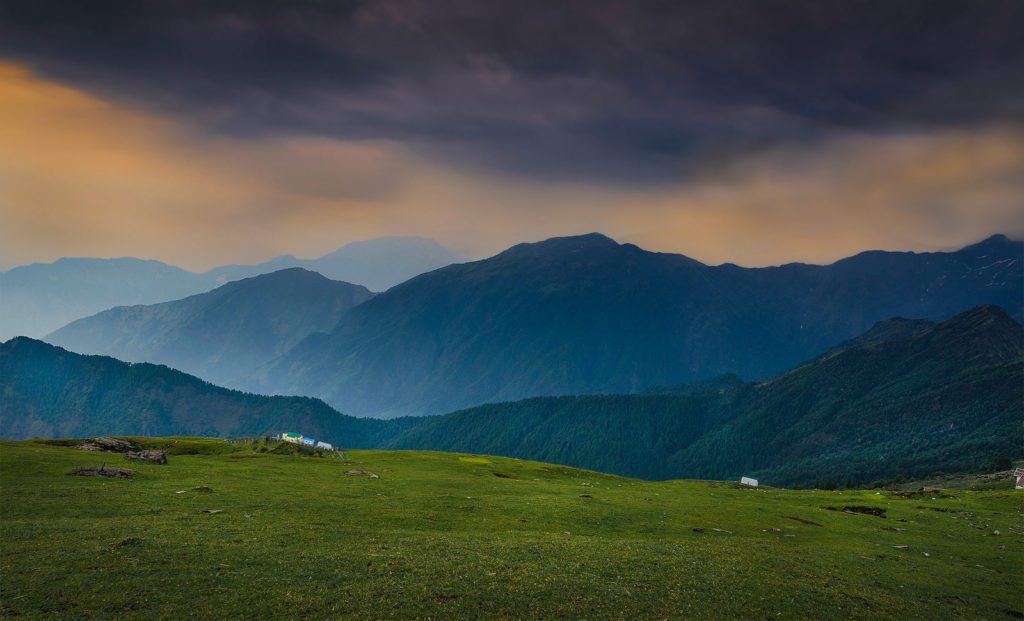 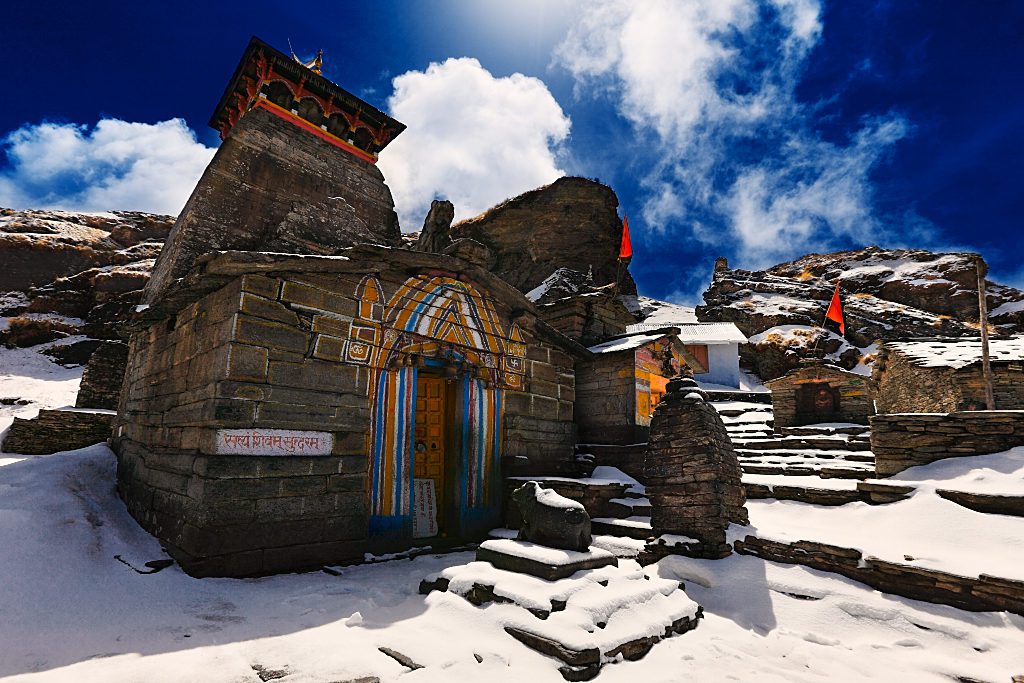 The Chandrashila peak is a 6 km trek away from Chopta. The peak offers stunning views of several snow-laden mountain peaks. Located at an altitude of 4000 metres above sea level, it is one of the best treks for beginners. The trek to Chandrashila from Chopta takes approximately 4-5 hours depending your physical fitness levels. 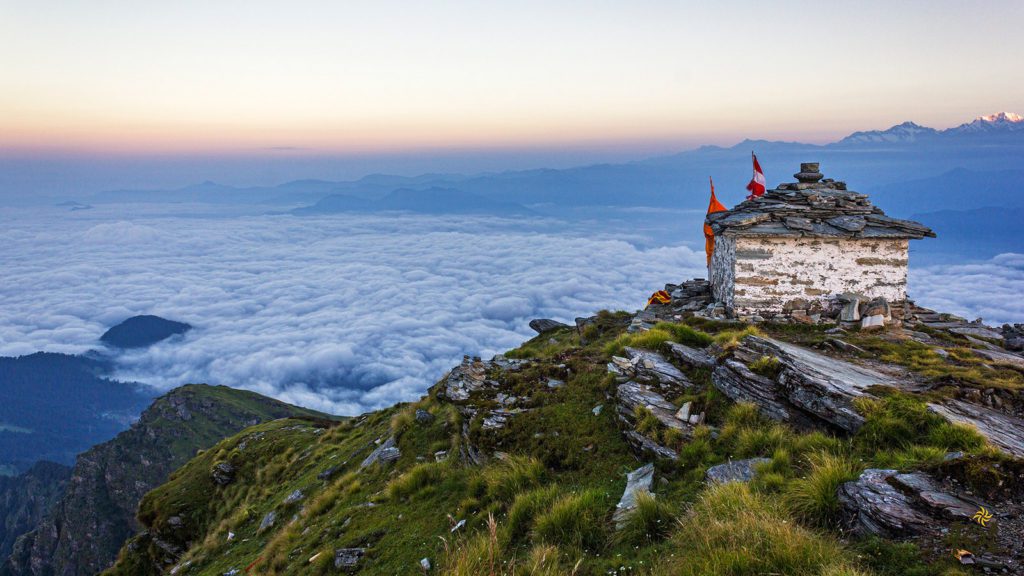 A lake nestled admist dense forests on the mountain, at an altitude of 2387 metres above sea level, Deoria Tal has interesting mythological stories and folkore associated with it. Sari Village, located 16 km away from Chopta is the initiation point for the trek to Deoria Tal. It’s a 2.5 km trek that usually takes an 1.5 to 2 hours. 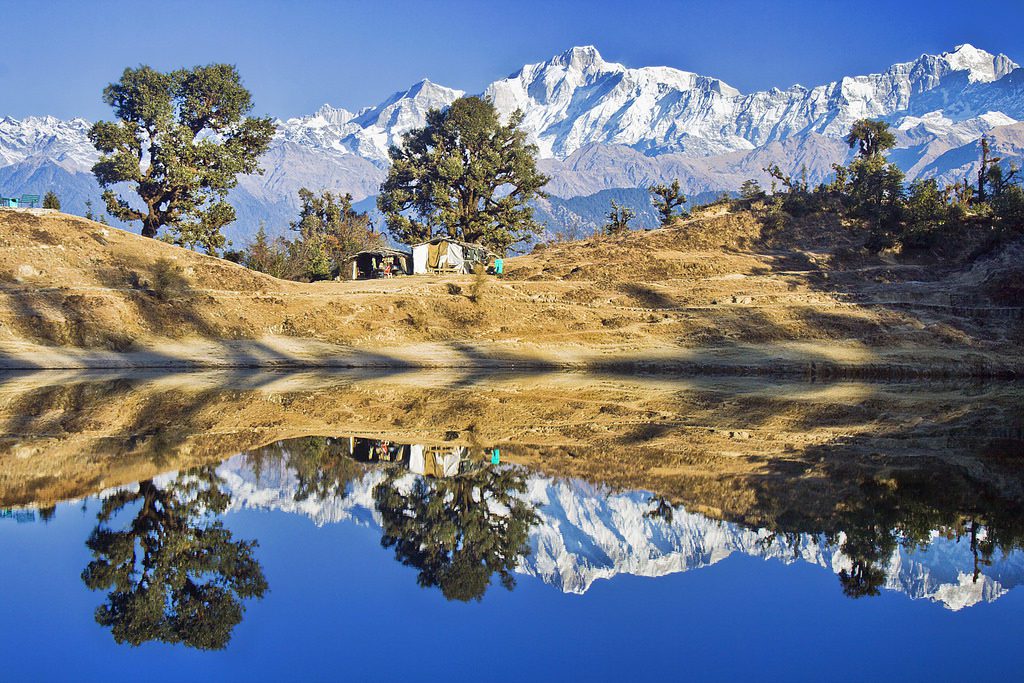 Camping options are available at Chopta, Tungnath, Chandrashila peak and Deoria Taal. Though the campaign at these places (except Chandrashila peak) would be an option and not a compulsion i.e. you will have normal stay options available but you can still choose a suitable ground place and fix your tents. The hotels would give you tents on rent in case you do not have your own camping equipment