One of the longest running shows in the history of Indian television, CID was a television show all of us grew up with. The show first aired in 1998 and continued to entertain the audiences for another two decades until 2018 spanning over 1500 episodes. Just like the show, CID meme templates have become a rage amongst the online audiences including the memers, twitteratis and social media users.

From ACP Pradyuman’s ‘Kucch to Gadbad Hai’ to Daya’s powerful kicks to break the Darwaza, CID has always entertained us with its thrilling criminal cases, entertaining characters and gripping plots. A show that aired on television for 20 years, CID was a show that brings the nostalgia of the television in the 90s – a phase that saw a number of private TV channels coming on air to break the monopoly of the state owned DD National.

Also read: These 13 Hilarious KBC Meme Templates Are The Best Thing On The Internet

We bring you some of the most popular CID meme templates on the internet. 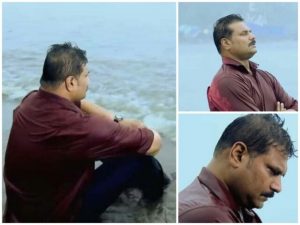 2.  Everyone is scientist until the real scientist walks in 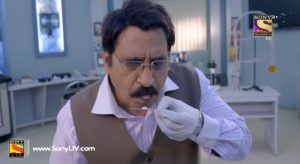 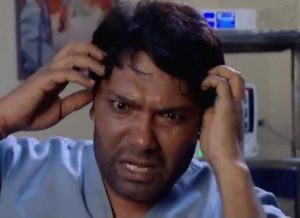 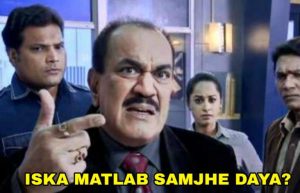 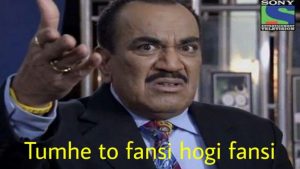 6. When your younger brother starts giving you so much respect 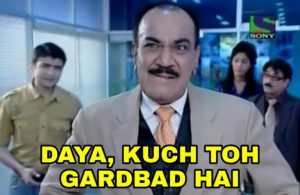 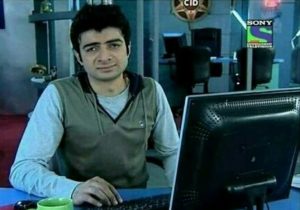 8. When you accidentally liked your crush’s picture she posted 2 years ago. 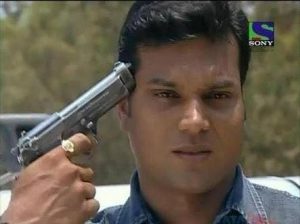 9. When you are using your phone and suddenly Dad enters the room 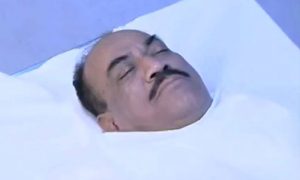 10. When your see your sibling has locked the door and eating your ice cream 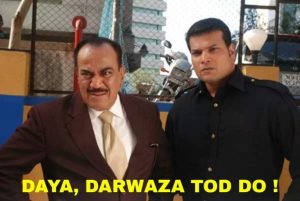 Which of these CID meme templates did you find the most funny? Comment below!