When you build something from scratch, you want it to survive the test of time. Often, your baby (we are talking about your company here) faces trials and tribulations, and to save it from those, you do what you wouldn’t have imagined doing.

Some startups were also faced with challenges, and here’s what they did…

Airbnb the service that helps people rent out their rooms to travelers was recently valued at $1.3 billion.
At its inception, angel investors were varied about investing in it. To raise money, Airbnb sold its own breakfast cereals. They purchased huge quantities of bulk cereal, pasted together cardboard boxes, and branded them as limited-edition, politics-themed cereals called Obama O’s, Cap’n McCain, and Breakfast of Change. 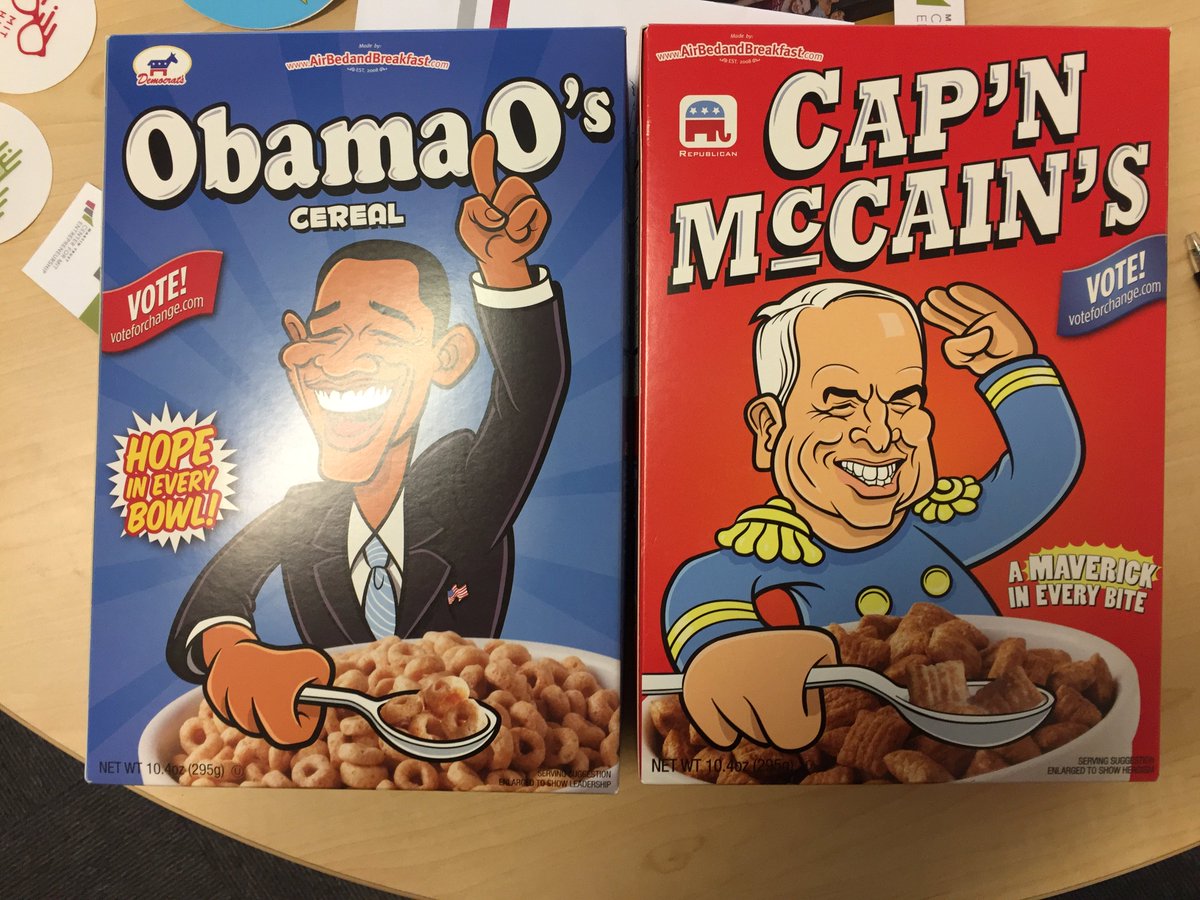 They sold 800 boxes in two months. Selling it for around $40 each, they earned about $30,000.
Apparently, they made great sales on their Obama cereal but had to eat the McCain cereal to stay alive.

Reddit, known as the ‘Front Page of the Internet,’ is a site based on user-generated news links. In 2013, it had 731 million unique visitors. 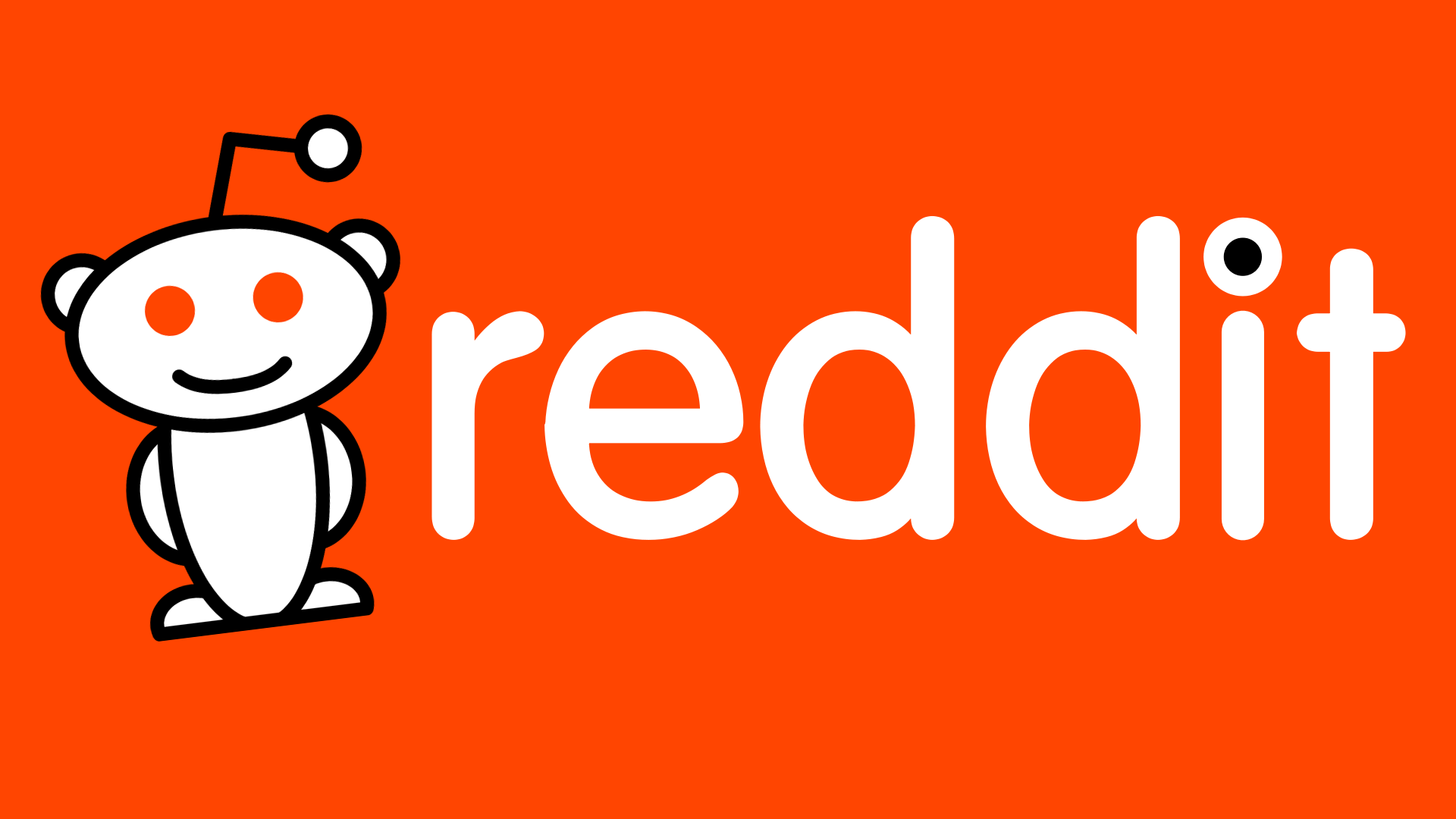 At their inception in 2005, they followed the ‘fake it till you make it’ philosophy and created several fake accounts. In the beginning, they had such a few users that they created fake accounts that were operated by the founders themselves.

As the real user base grew, they were able to abandon the fake accounts.

3. PayPal paid money to people to join them

PayPal, which now generates roughly $315.3 million per day, at one time, gave people $10 to sign up and even more if they referred their friends to join. 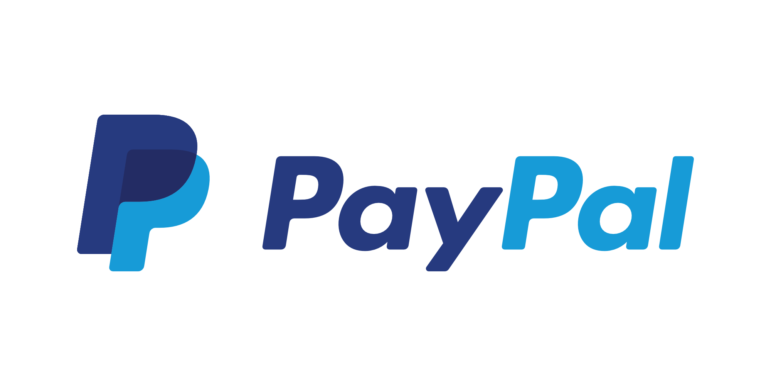 They operated under huge losses just to get traffic. But it paid off when they hit one million users in one years’ time.

Pinterest, the famous social media website now has over 70 million users worldwide.
At first, Pinterest’s community was so small that cofounder, Ben Silberman personally wrote to the first 7000 people who joined Pinterest. 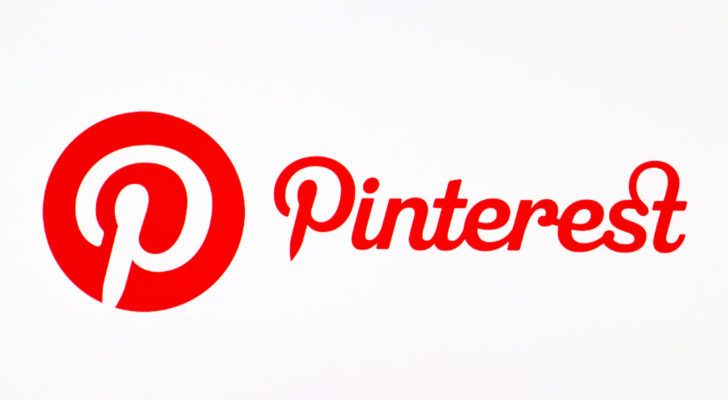 He wanted to know what they thought about it.
Presently, he attributes the usefulness of the website to those collected feedbacks.

This online grocery store that promises to deliver products in an hour. Mehta applied to Y Combinator, a startup seed accelerator, two months after the deadline passed. In order to get the attention of Garry Tan, one of the YC founders, Mehta decided to send him a six-pack of beer delivered from Instacart. He got a call half-an-hour later asking him to come to the YC office. 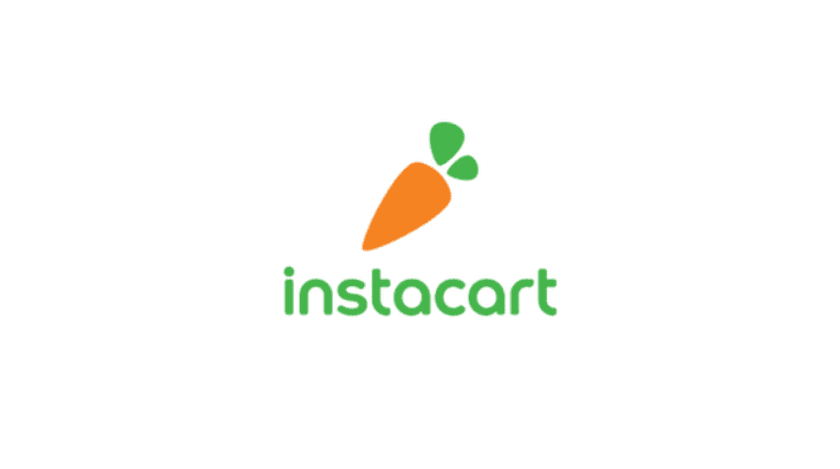 One time, he and his staff bought every single item in a Trader Joe’s grocery store to photograph and catalog them into the Instacart system.

Flipkart is one the biggest successes in the online and digital era. The company revolutionized the Indian e-commerce industry and is worth billions today. However, this e-commerce company and its founders had their share of struggle in the early days.

Sachin Bansal, the founder of Flipkart used to stand outside book stores in Bangalore and hand over Flipkart bookmarks to people coming out of the shops. To make the targeting more specific, they would give the bookmarks to only those who were coming out with books in their hands i.e. the people who made purchases. 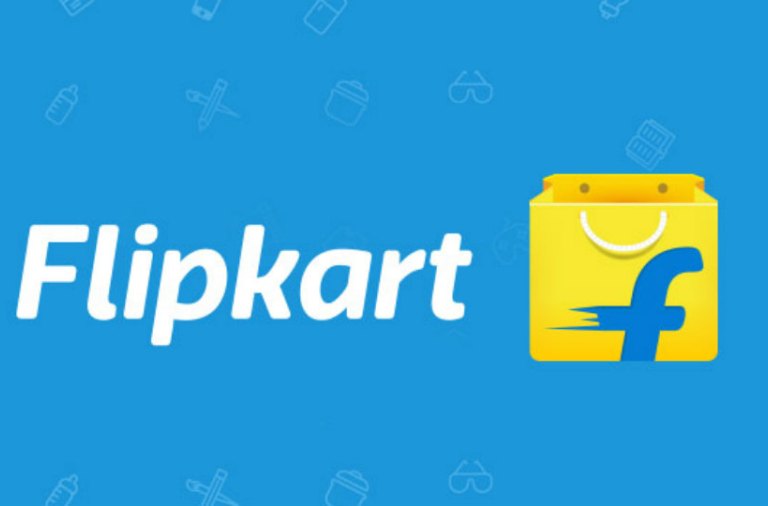 Everyone’s done something crazy, but for their company… here’s some inspiration!