In a country where the people are divided based on their caste, region, language, religion and many other elements of the social fabric, Cricket has been a national unifier. From Kashmir to Kanyakumari and Gujarat to Arunachal, the entire country cheers for the glorious sixes, inswinging yorkers, impossible catches and stunning deliveries.

And the game has been brought closer to our hearts with the legends of the game. We have seen them start their careers, achieve impossible feats, produce spectacular performances and turn into legends. So, we bring you 14 minimal posters that perfectly define legends of Cricket

1. Be it runs, centuries, victories or abuses, the Indian Captain is always there 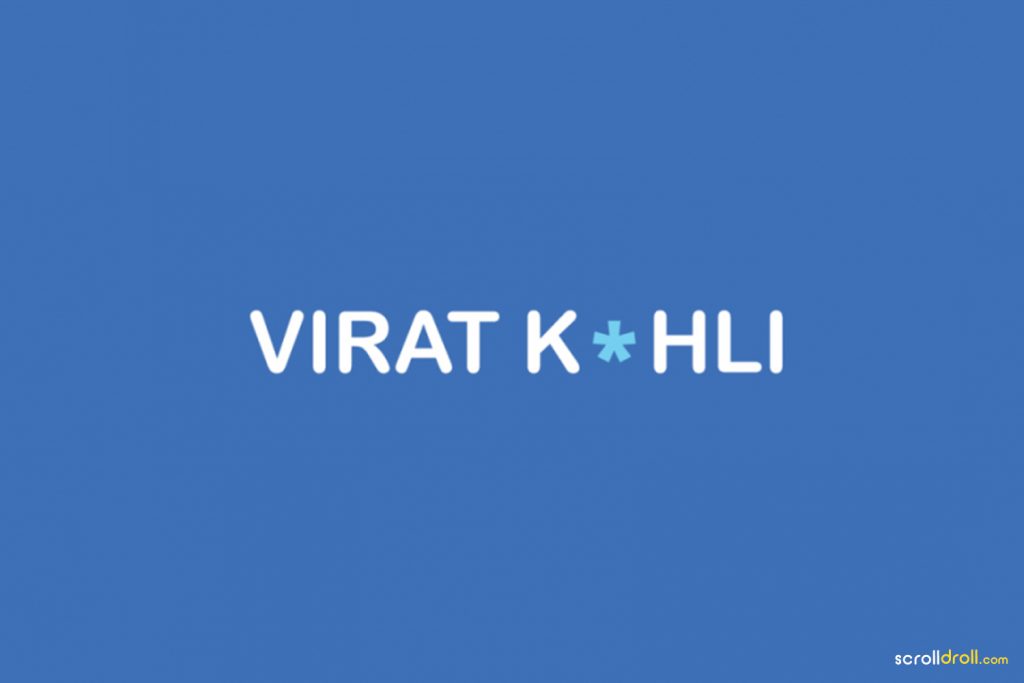 2. A crucial match but a broken jaw. Well, nobody could stop Jumbo’s march to glory 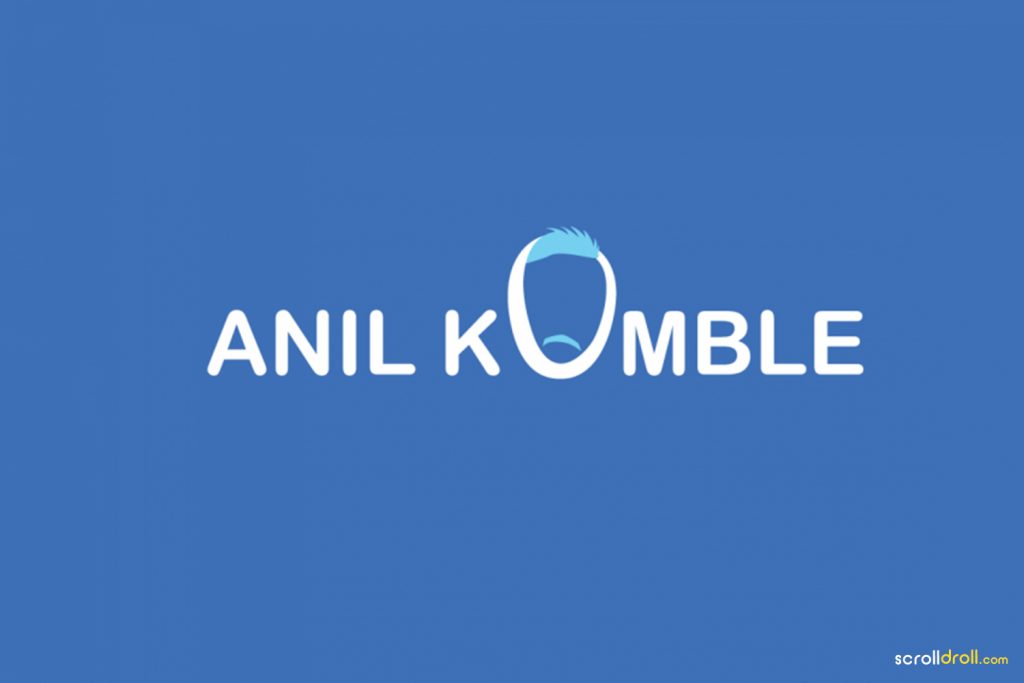 3. One of the most stylish cricketers to have ever donned the blue jersey, the Six x 6 in the inaugural T20 World Cup is a memory that every Cricket Fan remembers 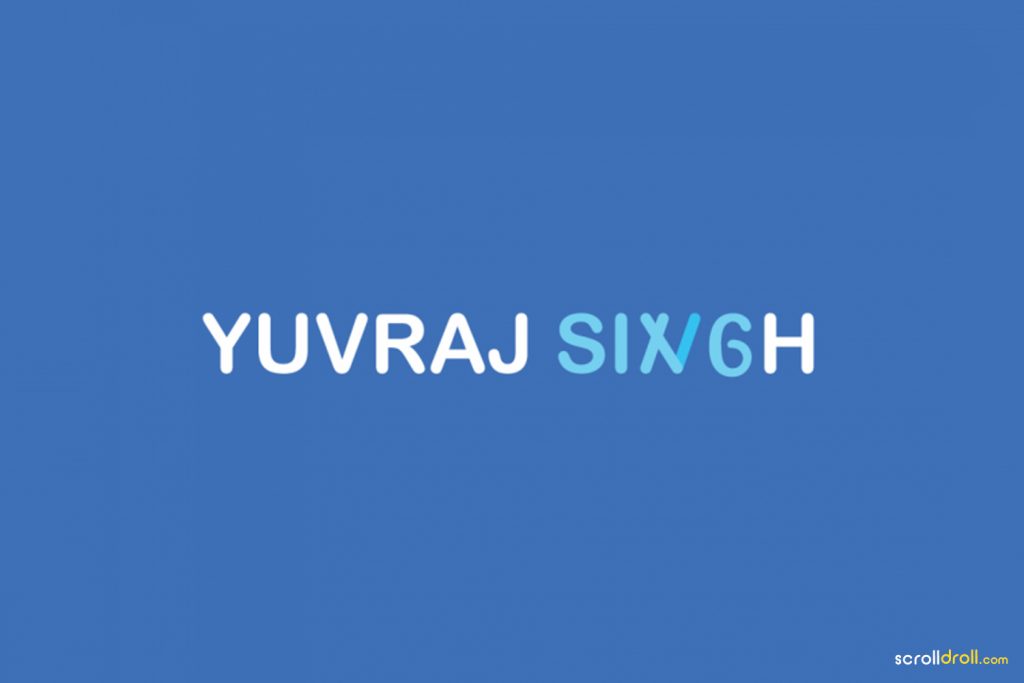 4. While the best of the Cricketers sometimes fail to score a triple hundred in their entire career, Brian Charles Lara showed he definitely was the best, by scoring 400 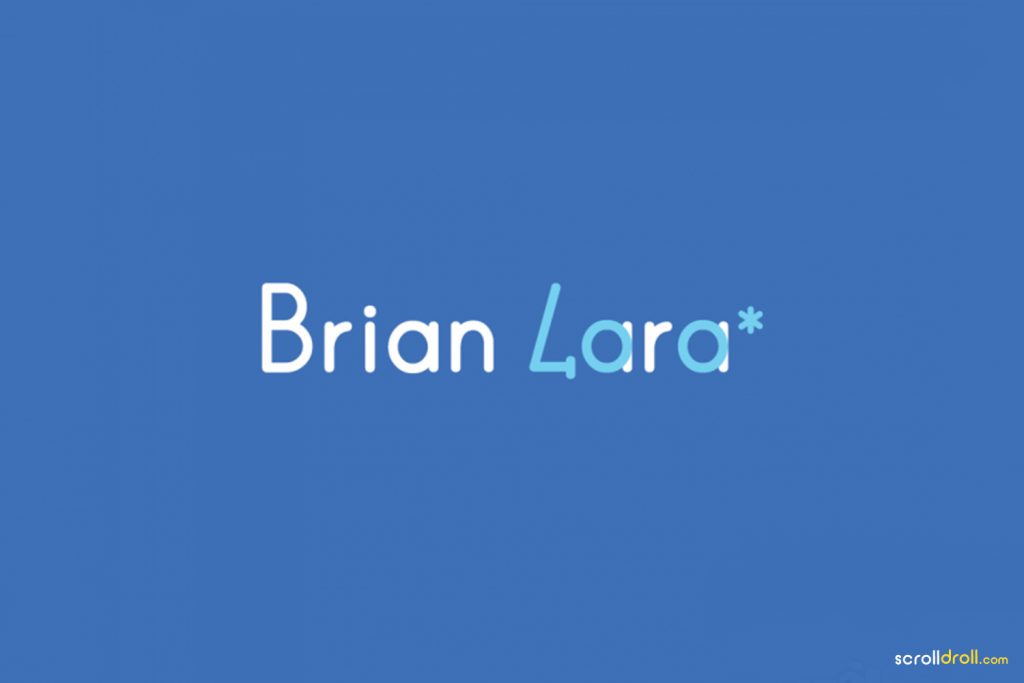 5. If Cricket is a religion, there will be only one God & everyone knows who he is 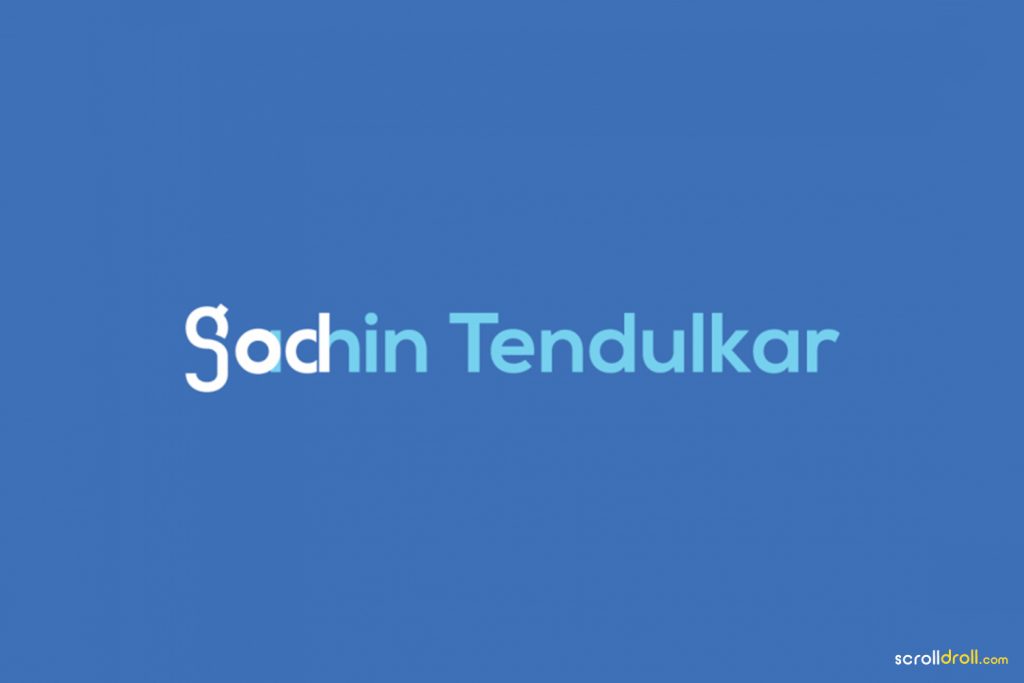 6. Generations to come would remember the Spin Wizard & the ball that stunned even the Cricket Pundits 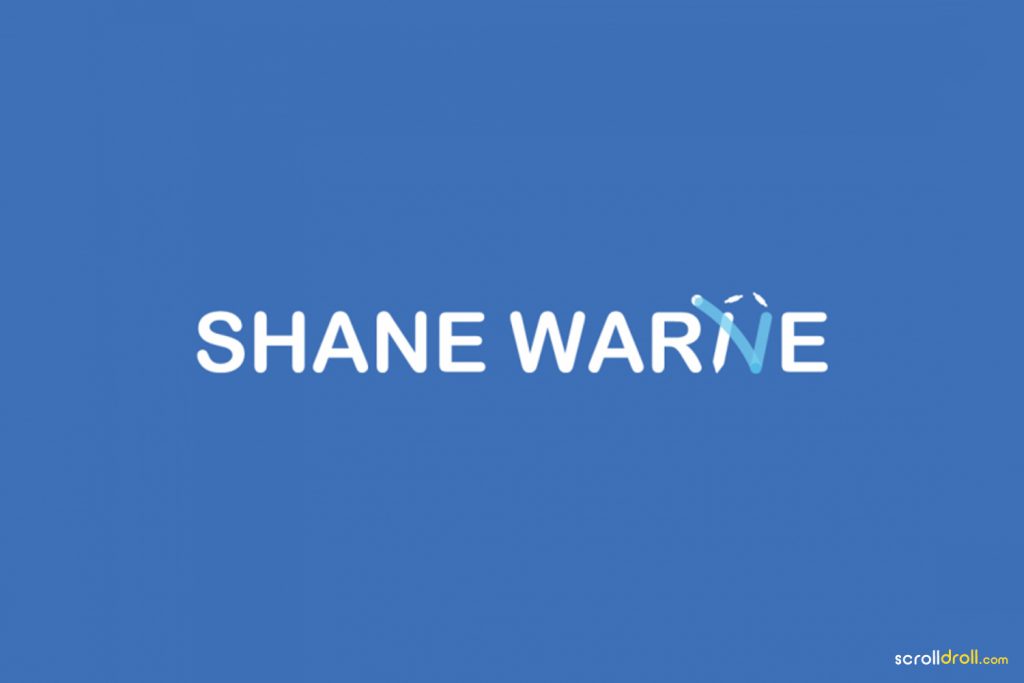 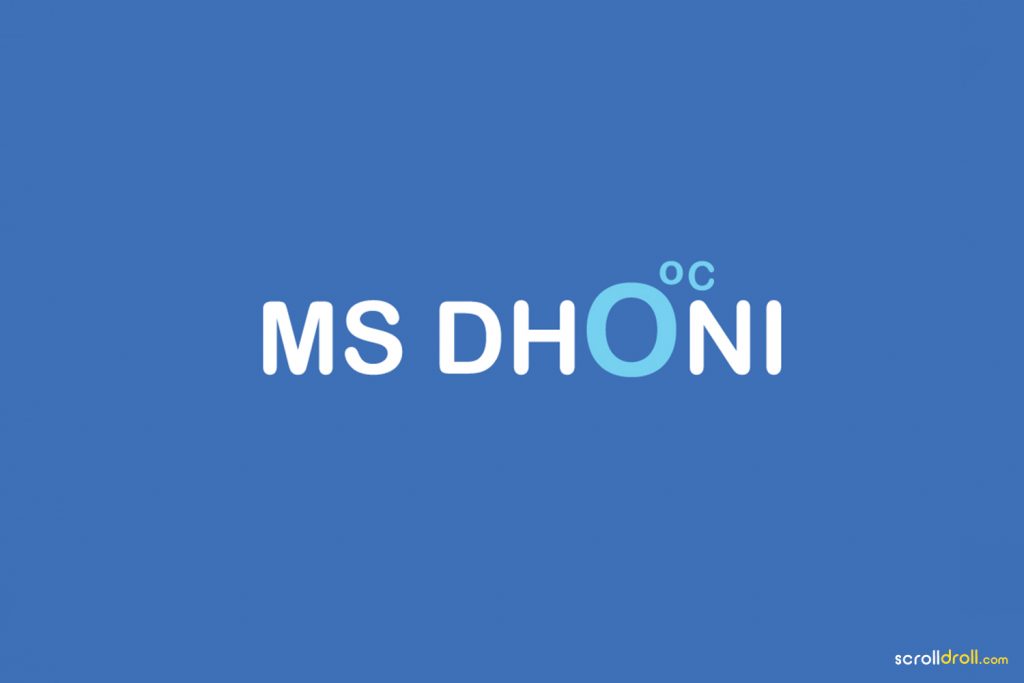 8. Is it a bird or a plane? No, it’s the man with the Golden Arm we all simply loved. 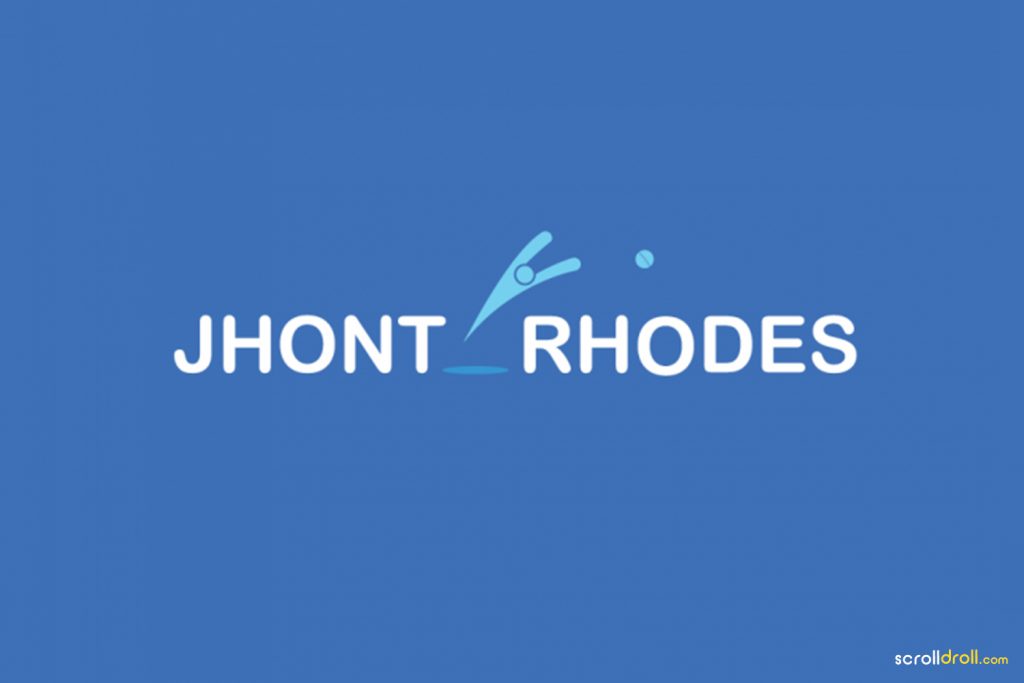 9. 32/3, Batting on 195 or opening with the ball bending like a banana, there was only one man who didn’t fear to step out and smash the leather for another glorious six. 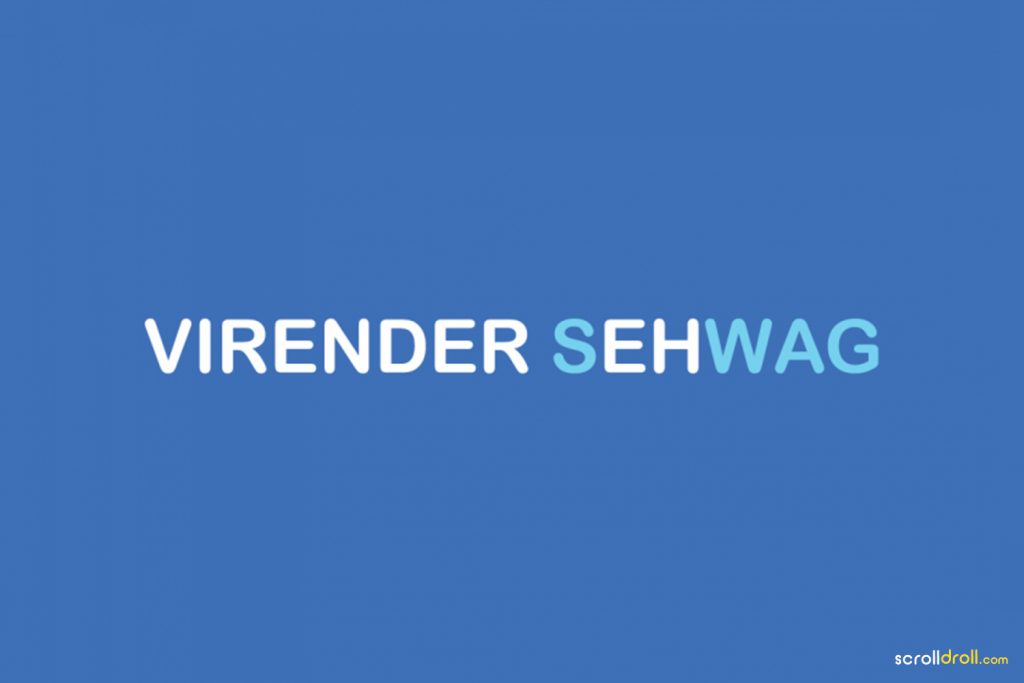 10. Sourav was the man who taught India to win and brought the killer instinct in the Men In Blue. Dada giving Englishmen a taste of their own medicine at Lords is one of the most memorable moments in Indian Cricket. 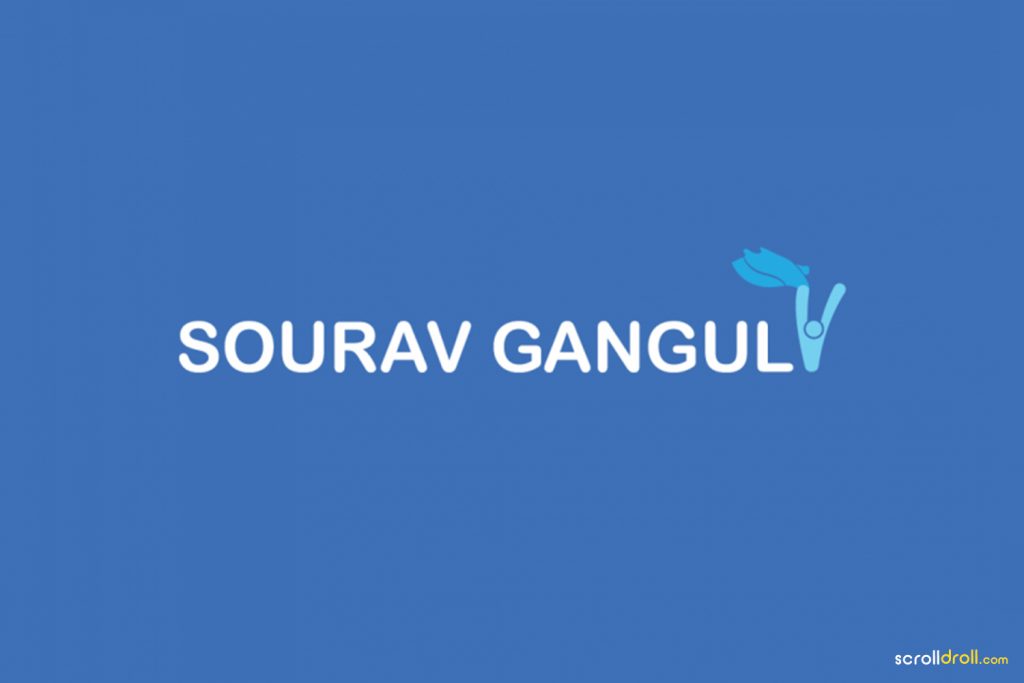 11. Last over of a Crucial Match and 6 runs to win, who would you give the ball?
Well, those deadly in-swinging yorkers with precision and consistency is the priced possession of only one man. 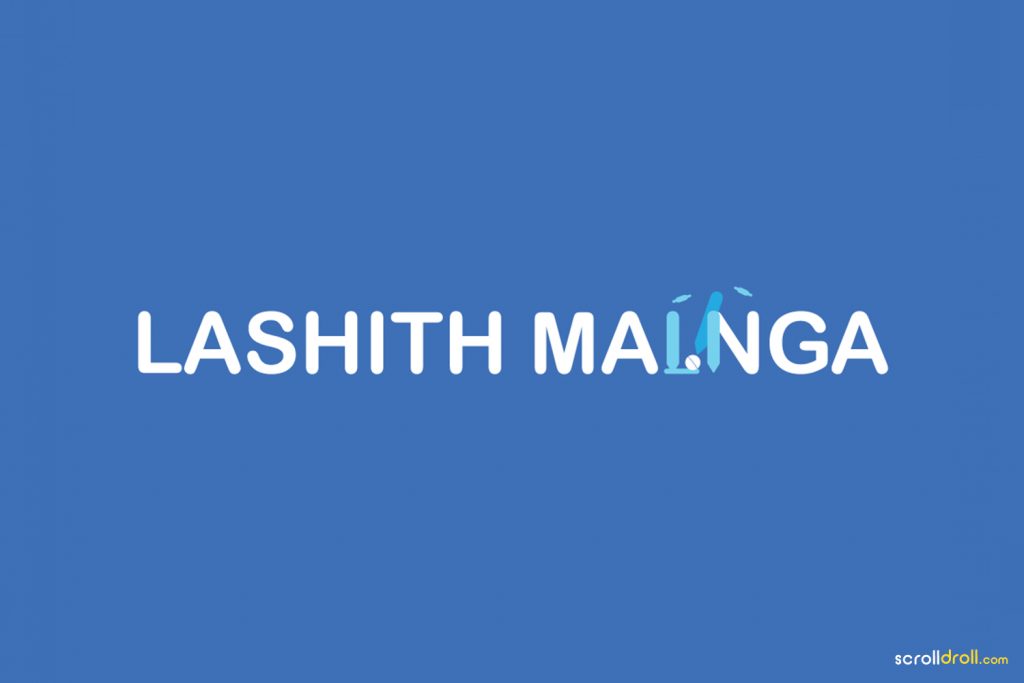 12. Every batsman has his scoring areas and shots, and then there is ABD. 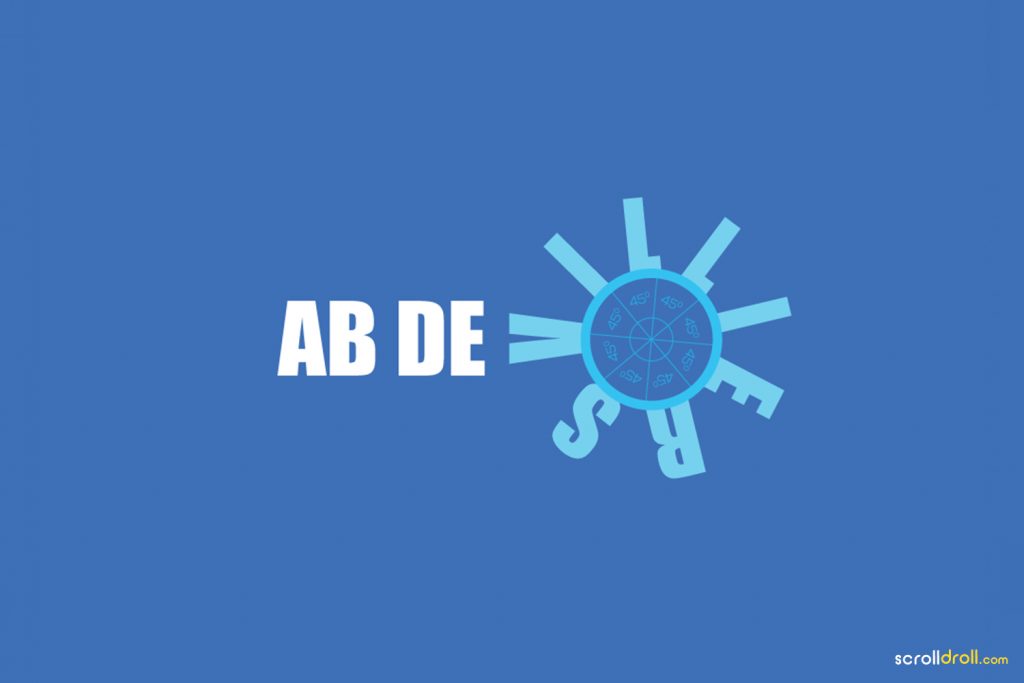 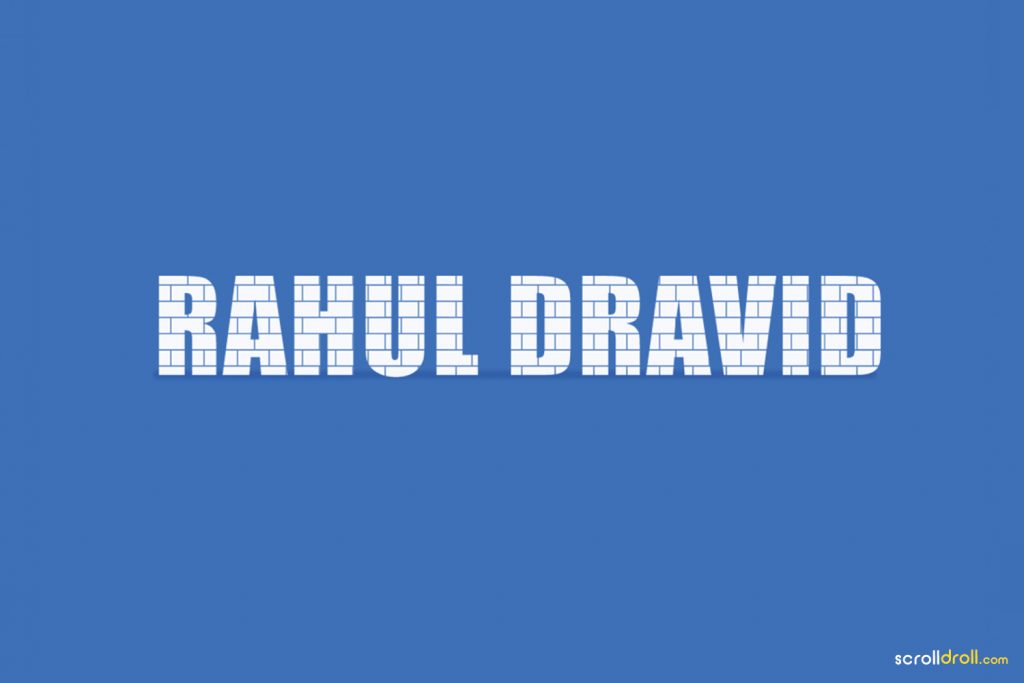 14. In a fraternity filled with fizzy hairstyles, funky beards, and unique styles, a man sticks to the basics and lets his bat do the talking. 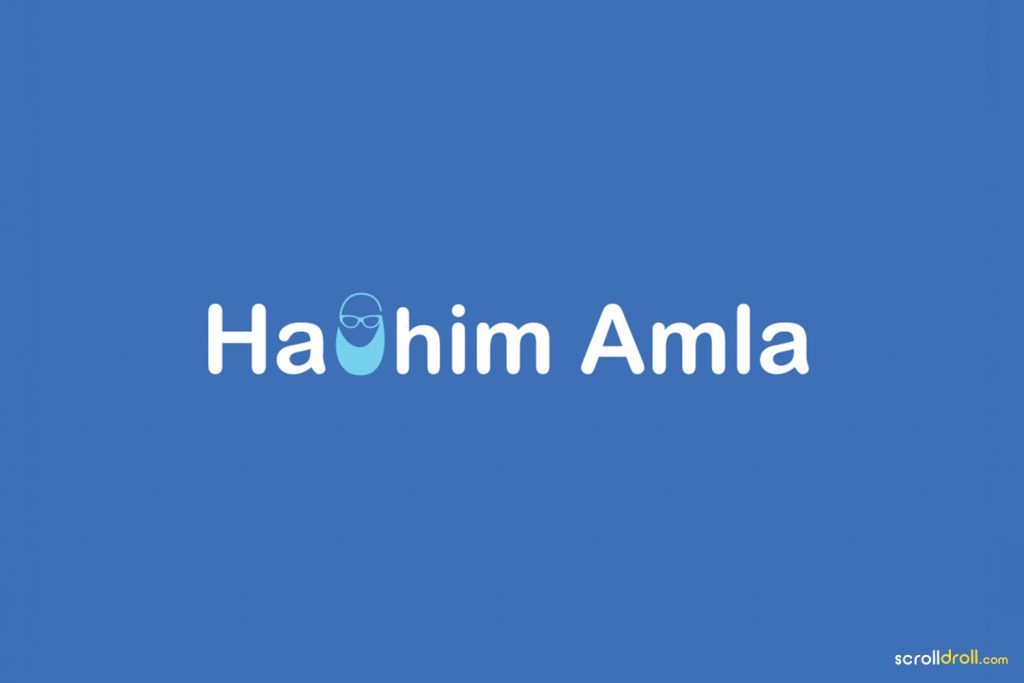 Have we missed out your favorite Cricketer? Mail your suggestions and we’ll try to come up with something interesting and exciting.

6 Best Gambling Apps You Need In Your Smartphone