Who would have ever imagined that a boy selling Bhajias at village fairs in Gujarat would one day build one of the mightiest business empires of the world! From a small chawl in Mumbai, Dhirubai Ambani embarked on a journey that soared ahead against all adversities and went on to become one of the richest men to have walked this planet. He is an inspiration to thousands across the country who believe that they can make it ‘Big’.

1. Dhirubhau Ambani had very humble beginnings in a small village in Gujarat 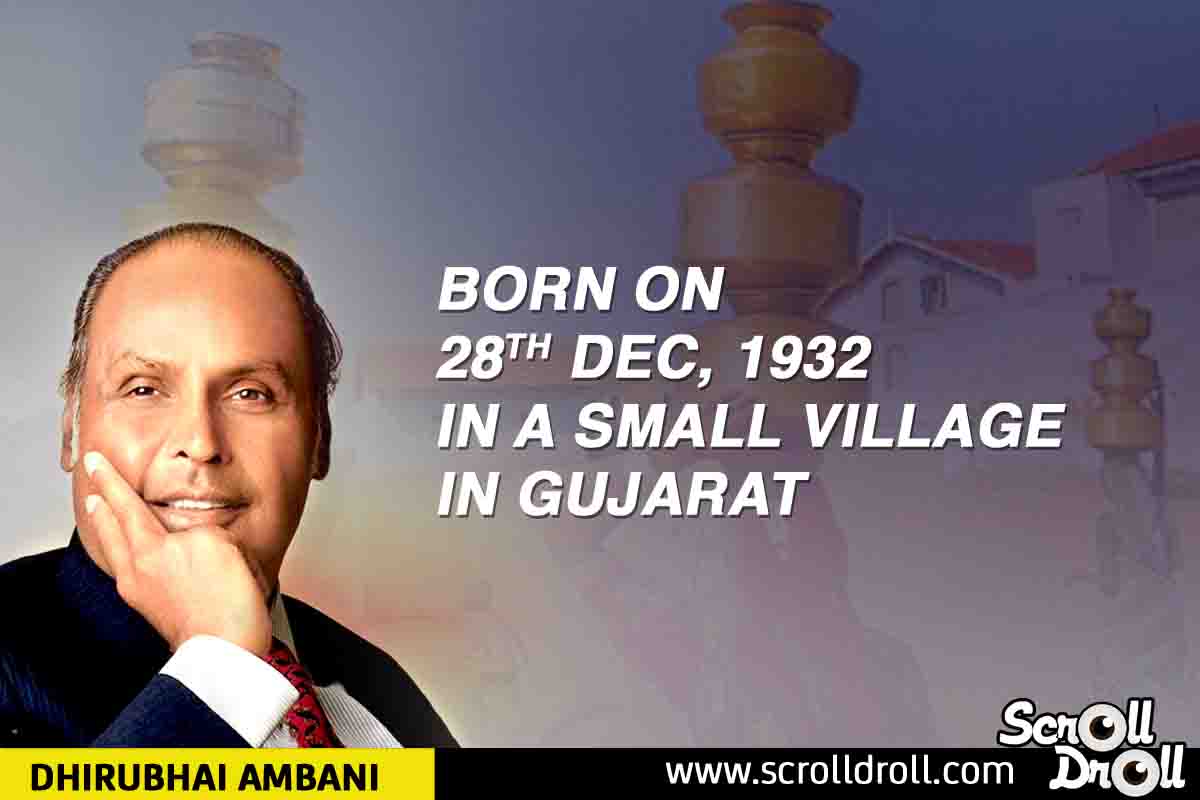 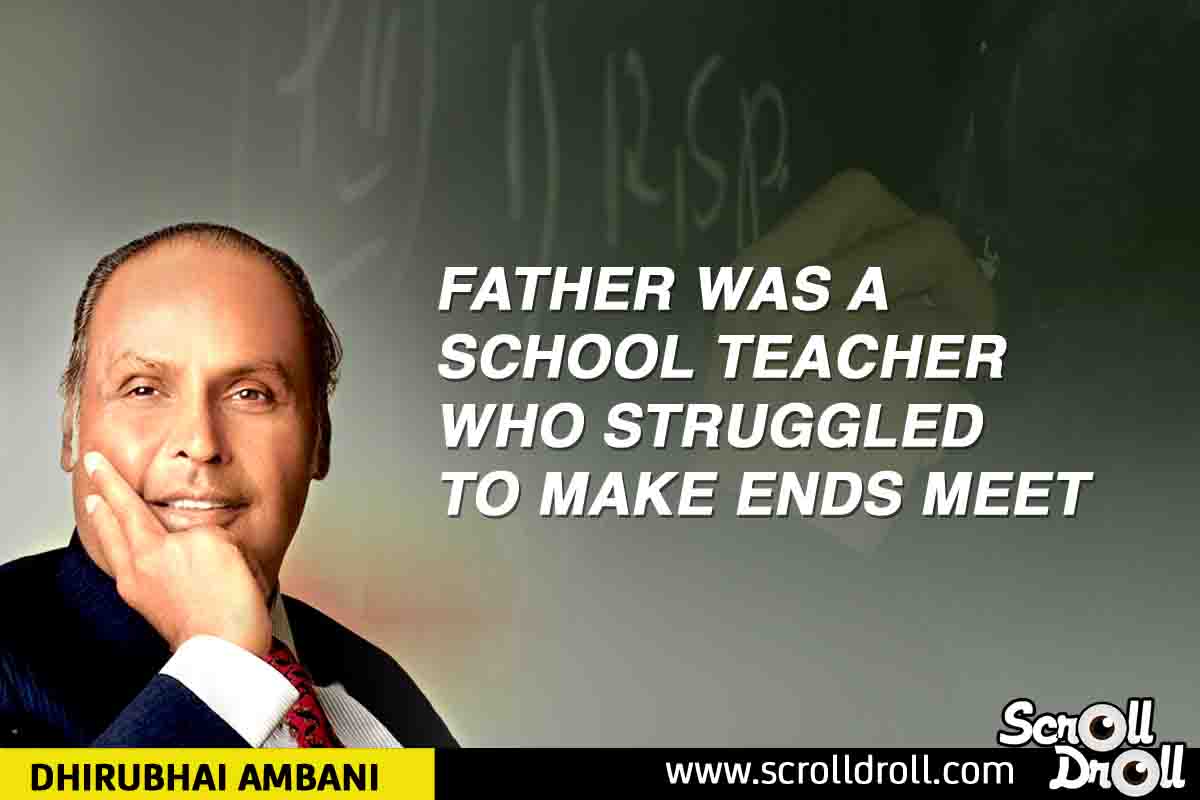 3. This iconic billionaire started his first earnings from a Bhajjia stall 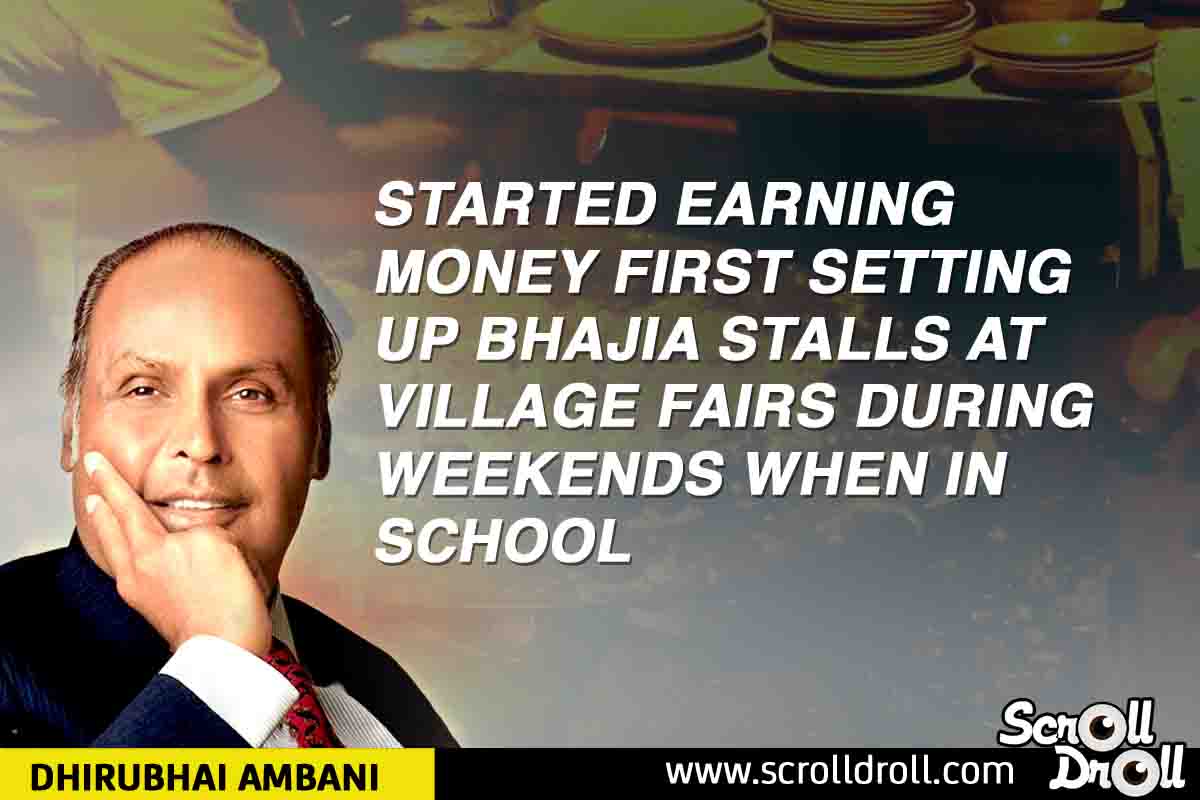 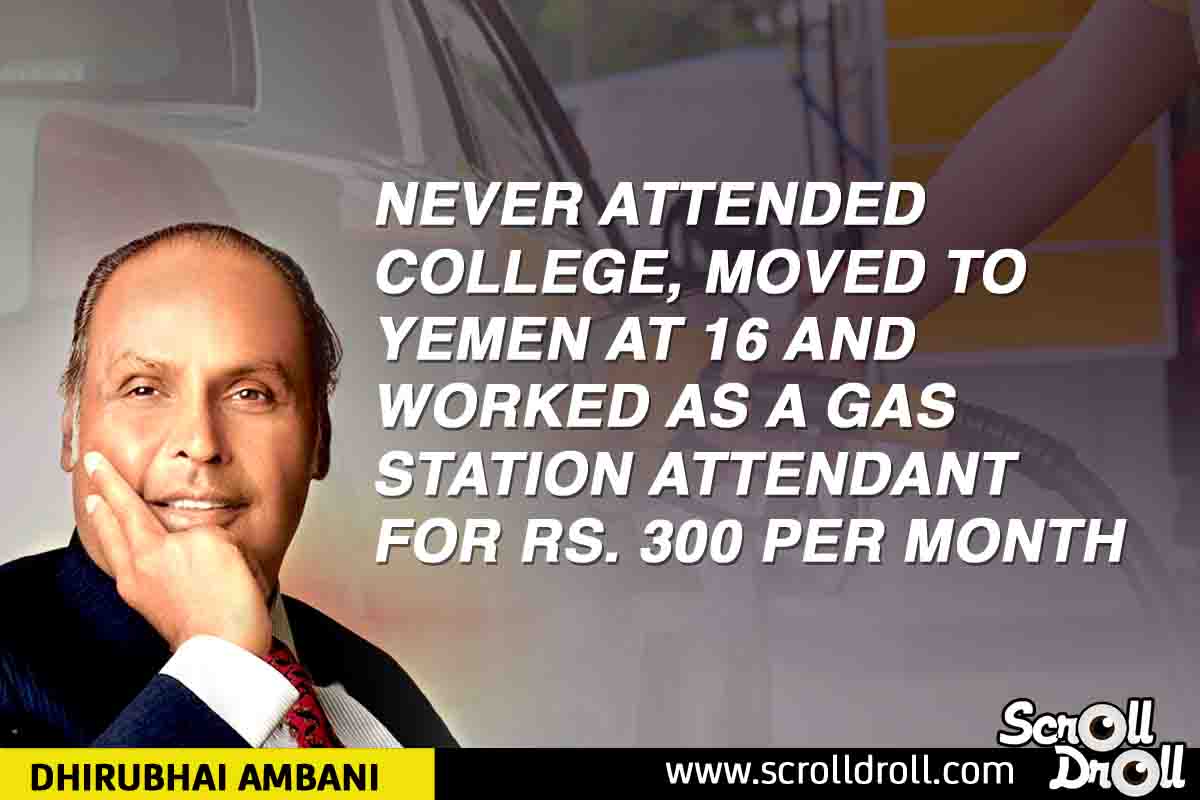 5. Dhirubhai’s strong business acumen could be seen in his early years 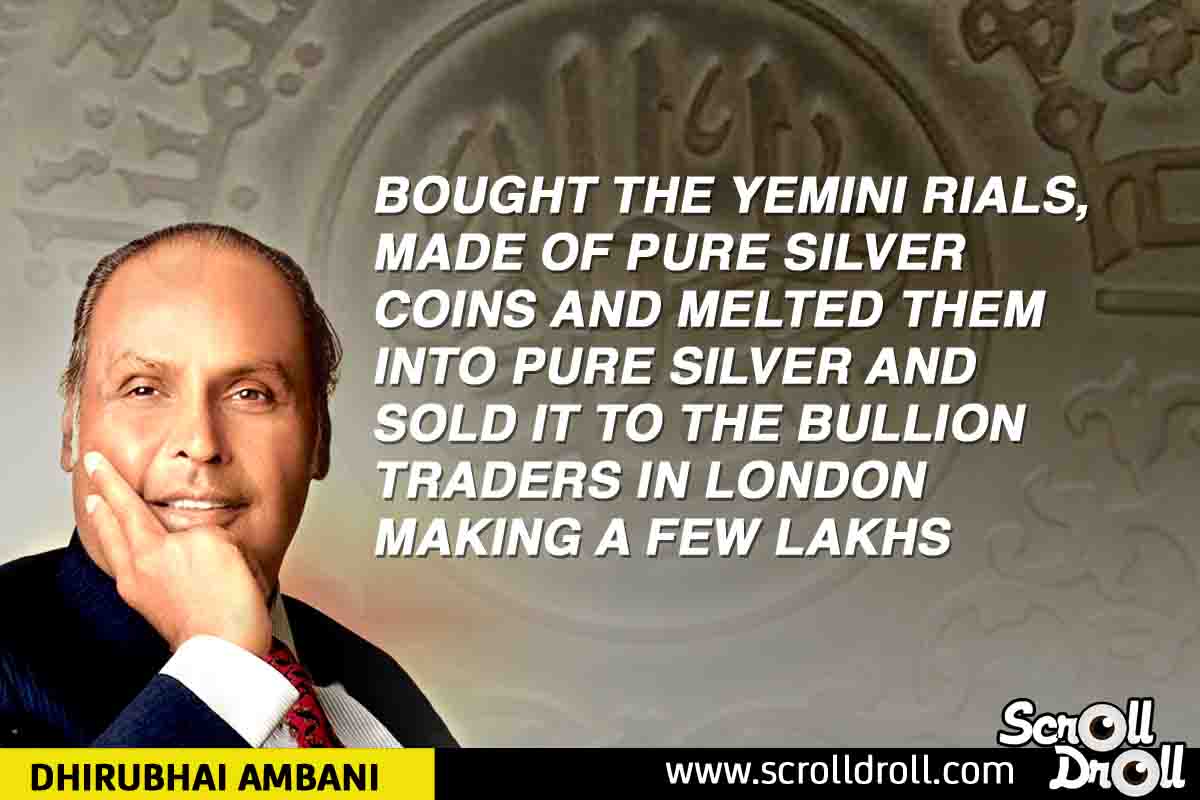 6. Dhirubhai Ambani’s first home in Mumbai was in a Chawl 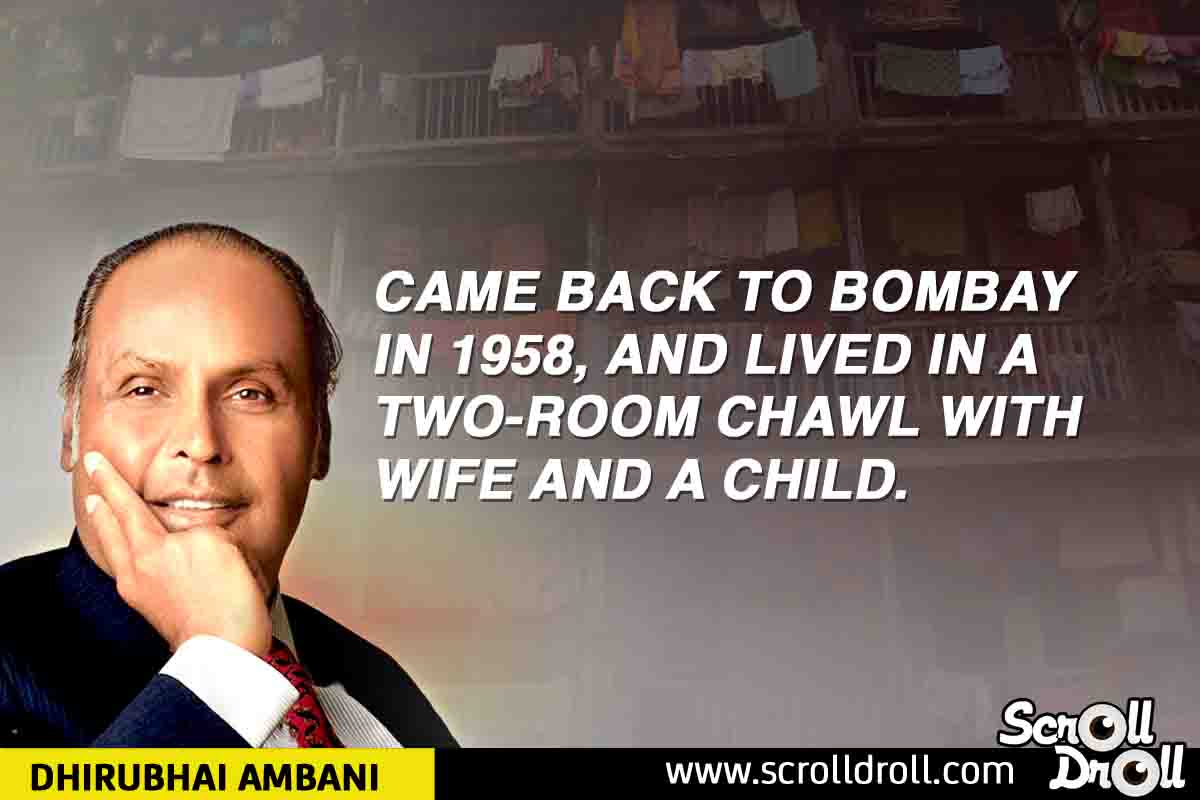 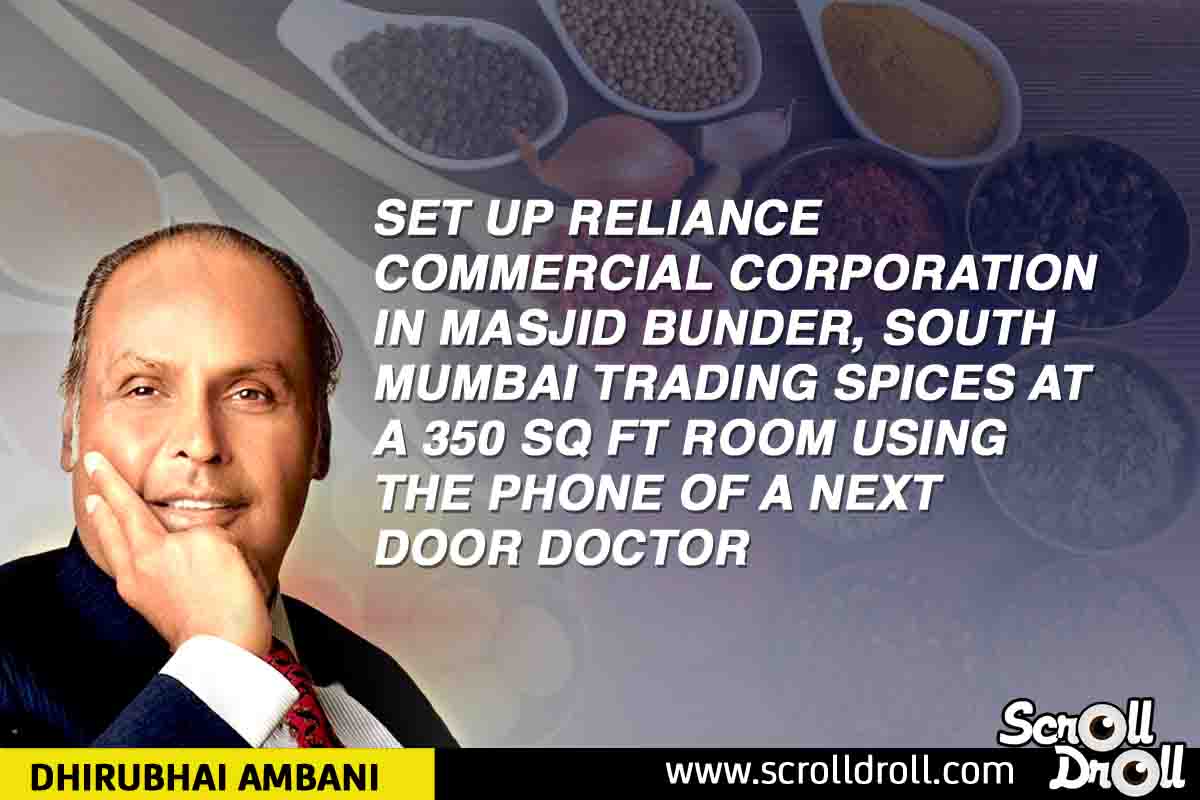 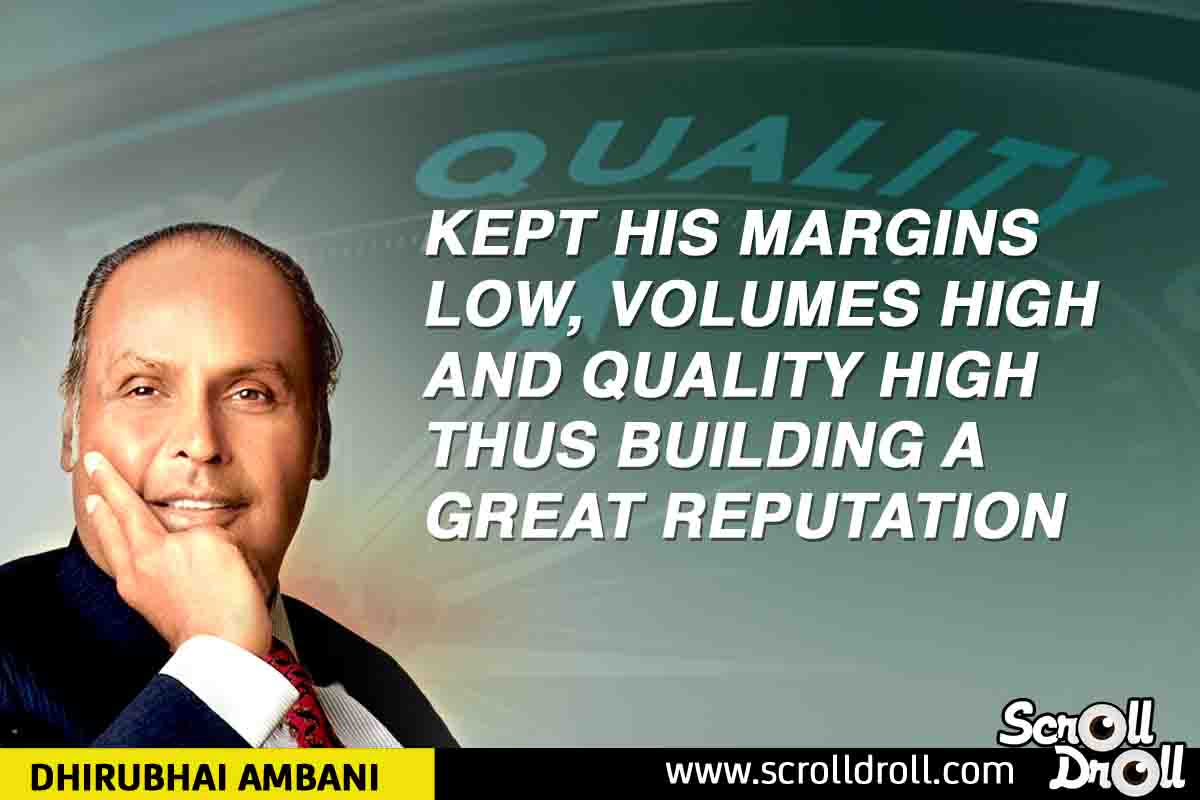 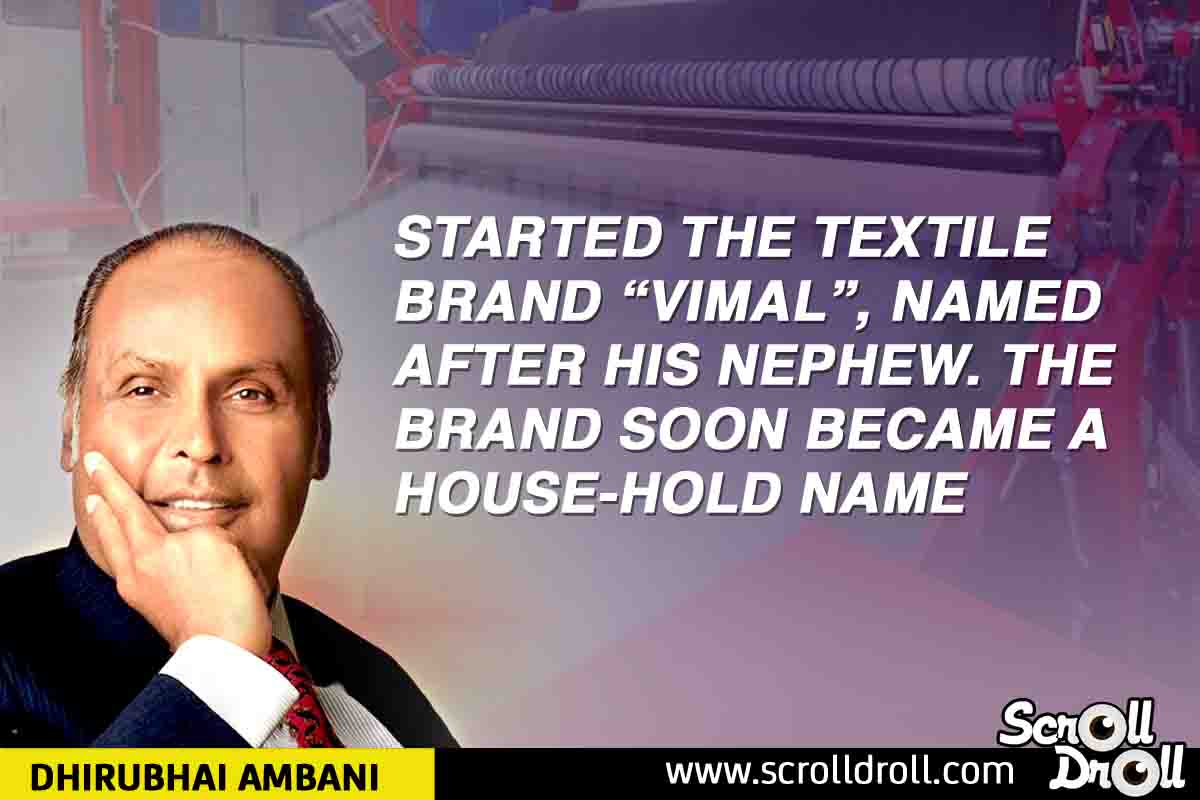 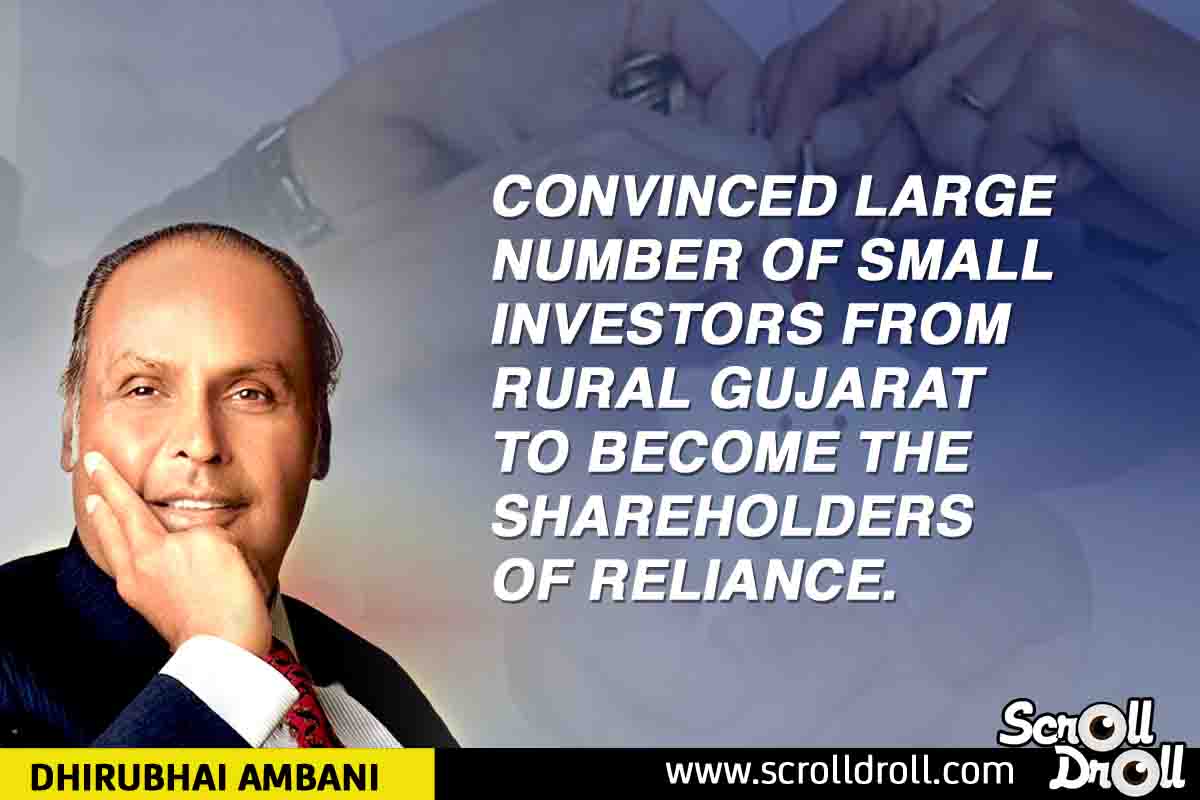 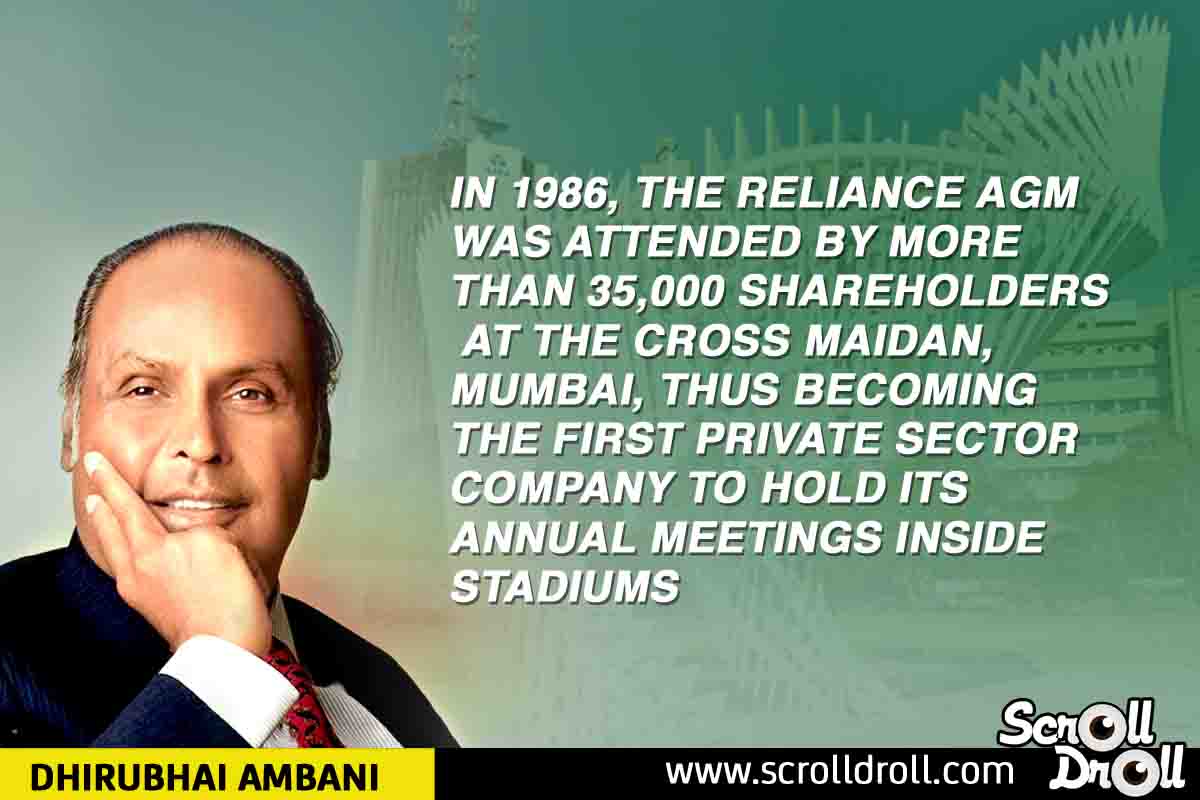 12. Had a controversial face off with a bear cartel 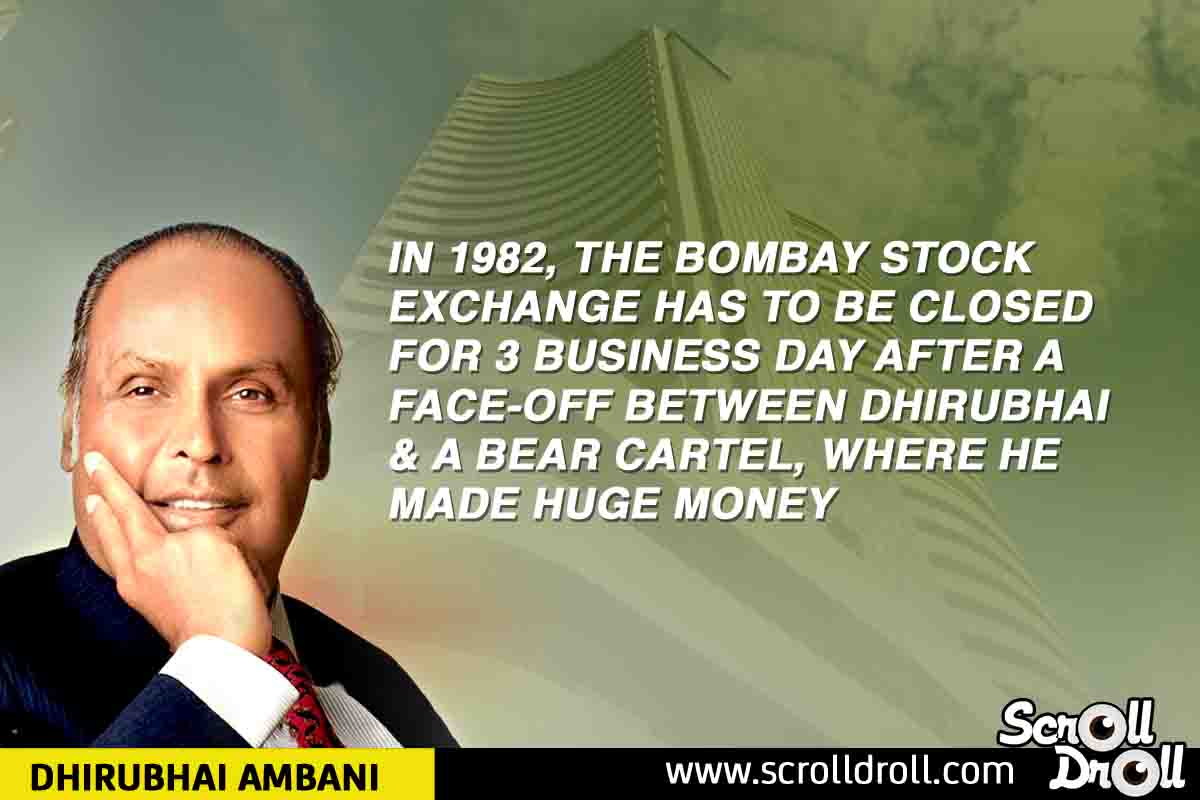 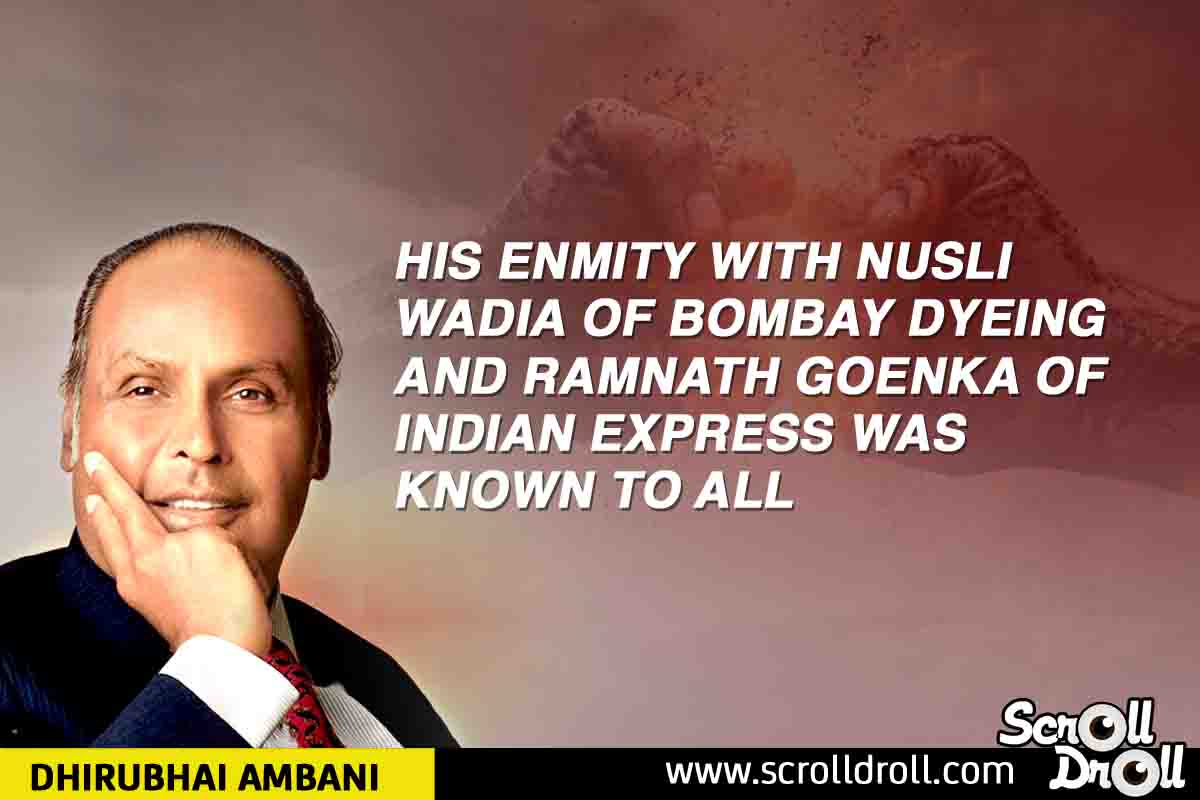 14. His death was grieved worldwide 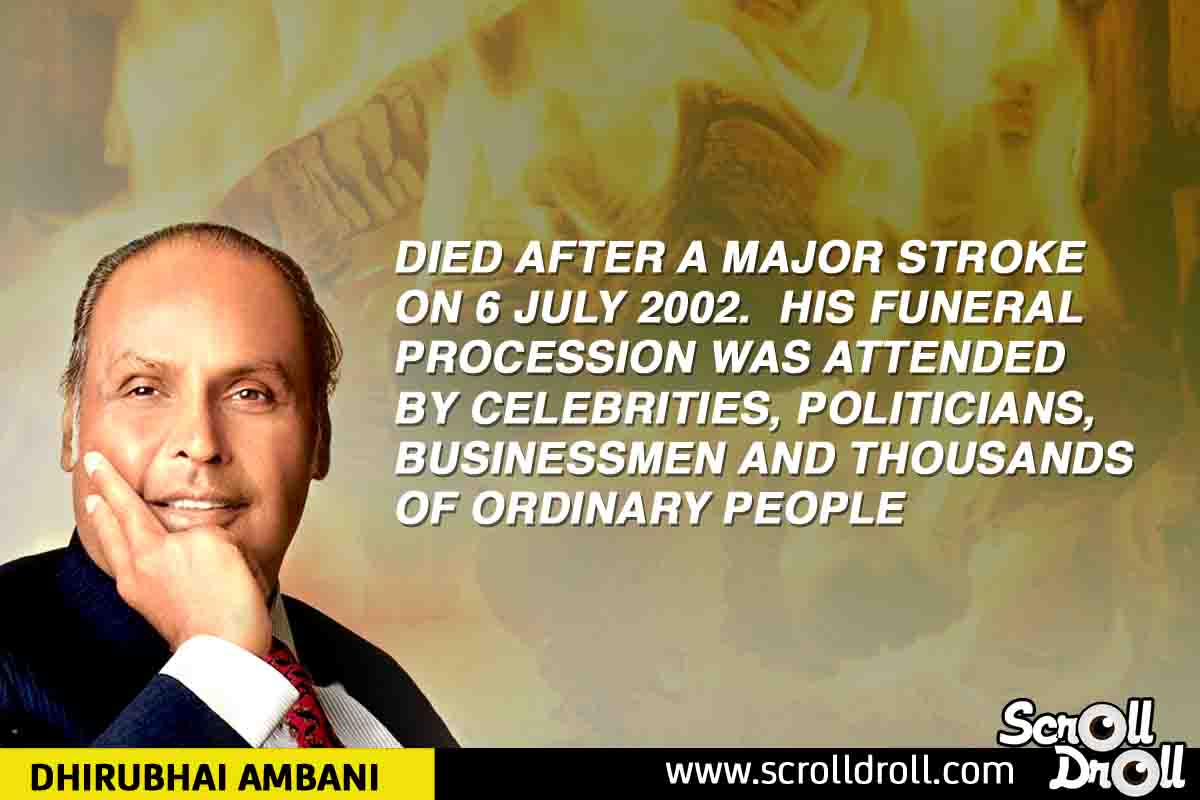 15. Left Reliance with a massive turnover 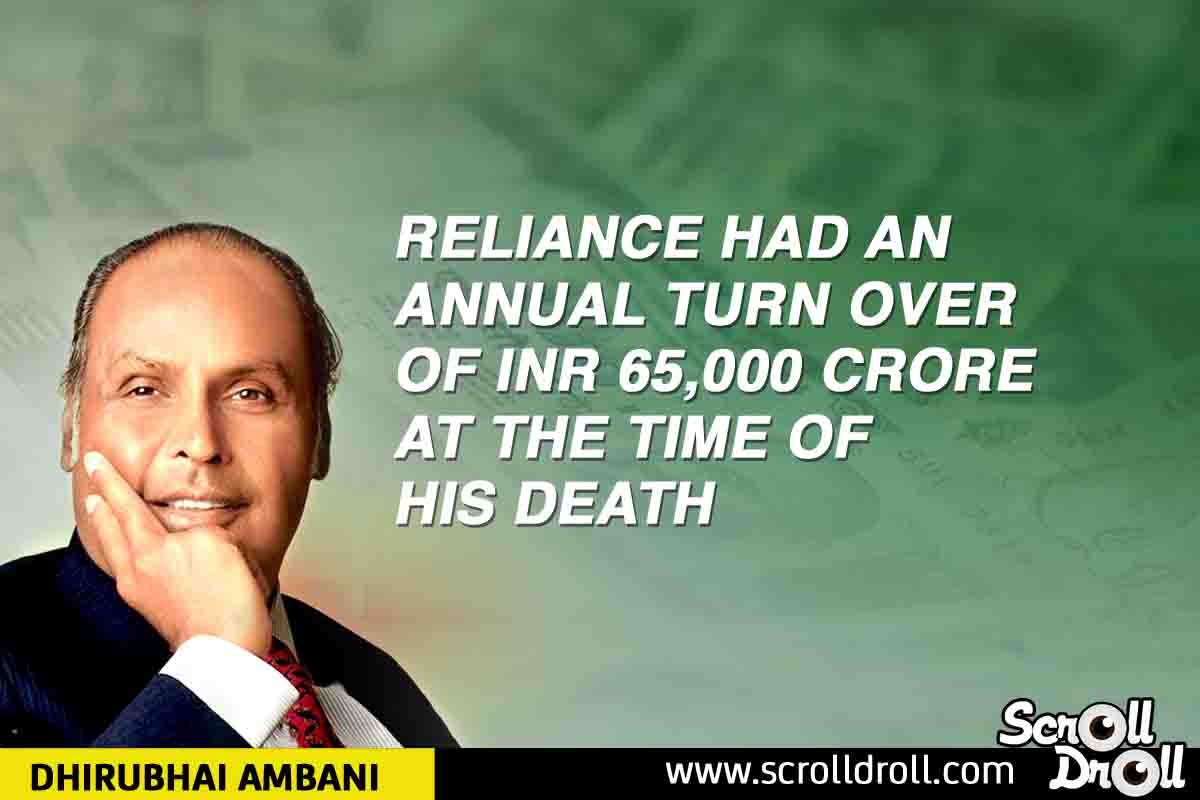 It’s nothing but motivating to see how a boy from a small village grew up to become this huge a success. Dhirubai Ambani was a legendary businessman who built an empire that lives on after him.

He believed in entrepreneurship and encouraged people to be passionate towards what they love. To which he famously quoted-  “If you don’t build your dream, someone else will hire you to help them build theirs.”