When a timid boy from Jharkhand with long hair and a heavy bat made his debut against Bangladesh scoring a duck in his first match, nobody would have imagined that he will turn out to be one of the most successful captains in the history of the game. Dhoni will be remembered as one of the most talented and entertaining players to ever take the field.

He entered the team as a wicket-keeper who could hit long sixes. His habit of taking India home while chasing and finishing affairs with a six made him a nation’s heartthrob. Dhoni’s brilliance behind the stumps has stunned the Cricket pundits time and again. His running between the wickets has set a benchmark for other players. But what makes his career even more decorated is the highs Indian Cricket achieved under his Captainship.

1. Was run out at zero in his first match 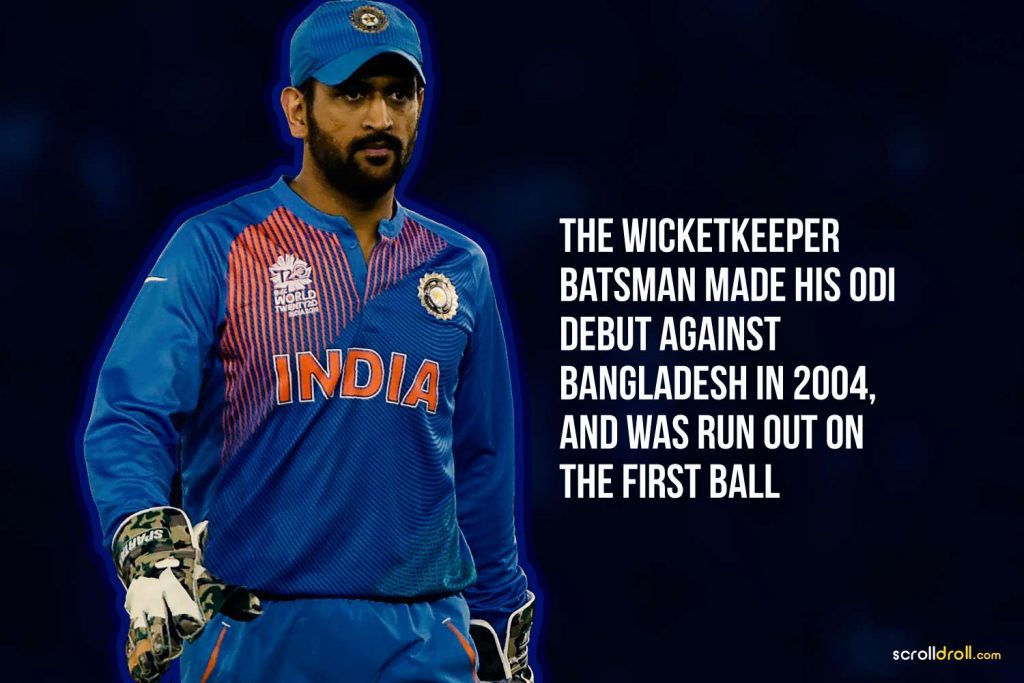 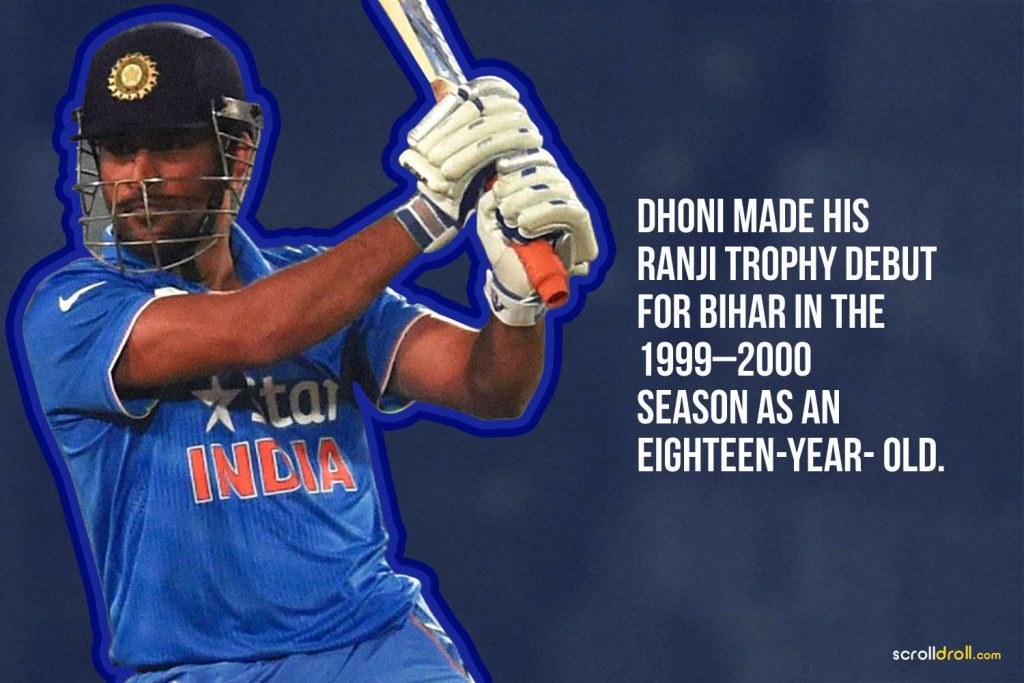 3. Was discovered at a small town talent event 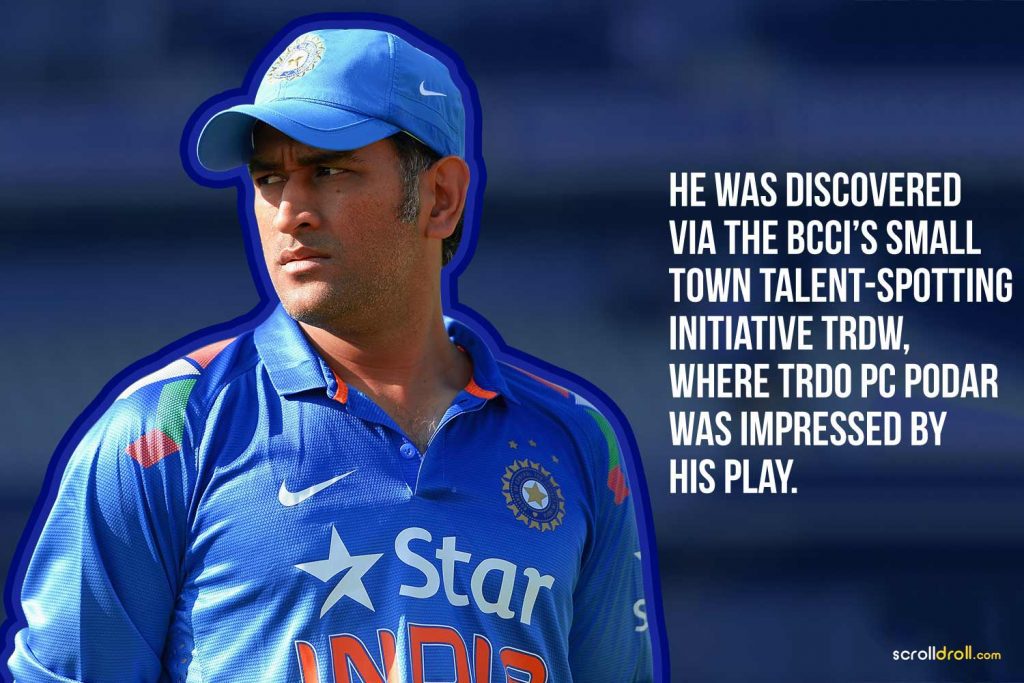 4. He played his hand at football and badminton as well 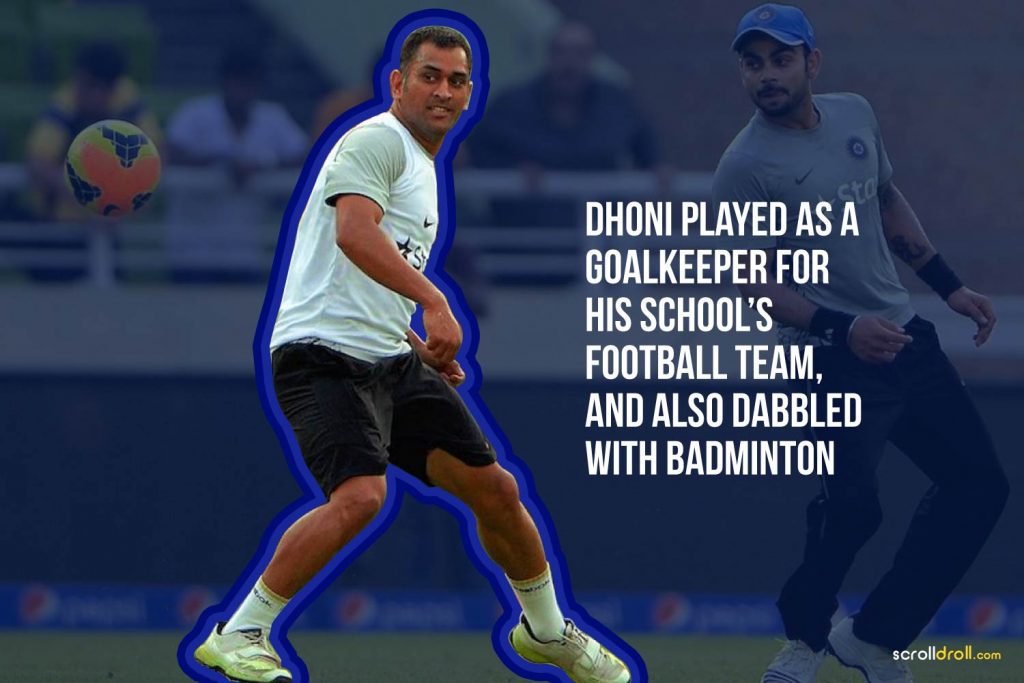 5. Who taught Dhoni his signature shot? 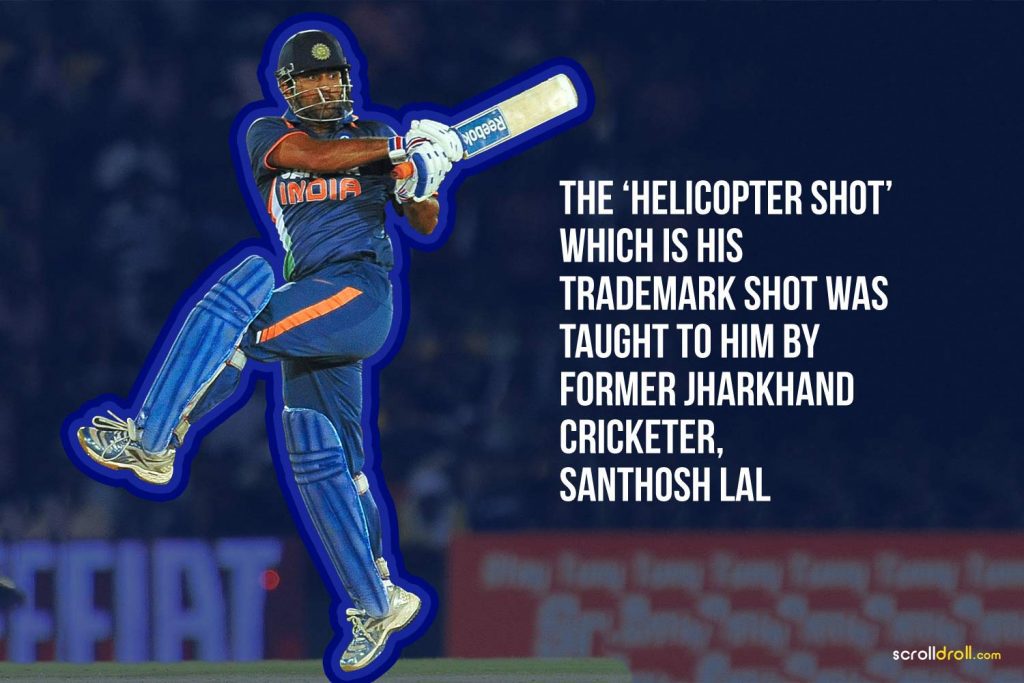 6. Here’s how he batted fearlessly on the field 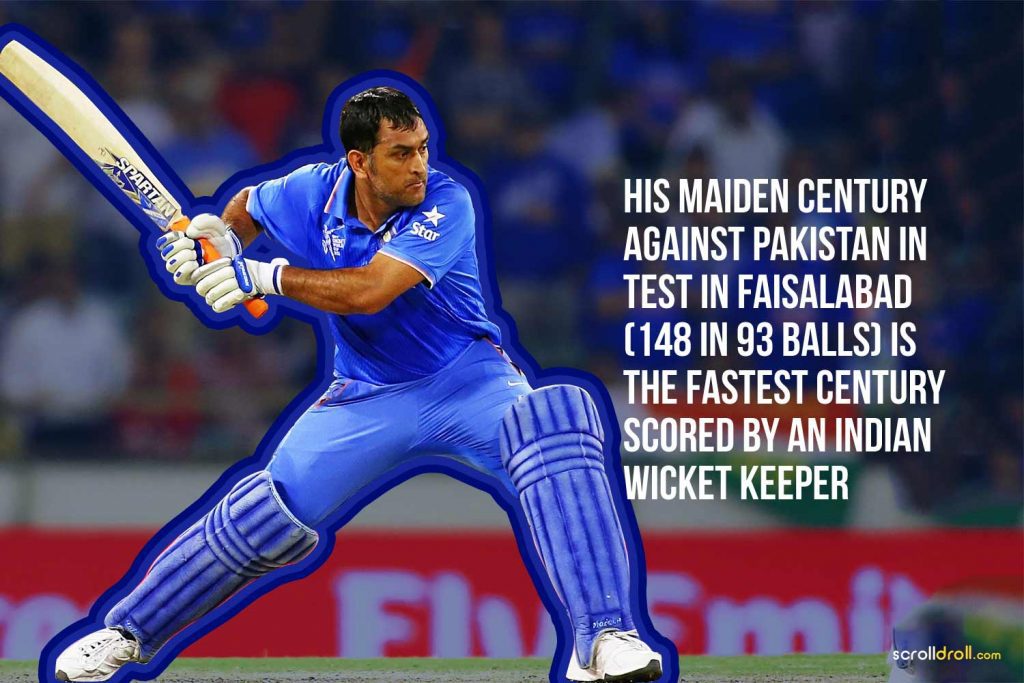 7. Lauded well for his play 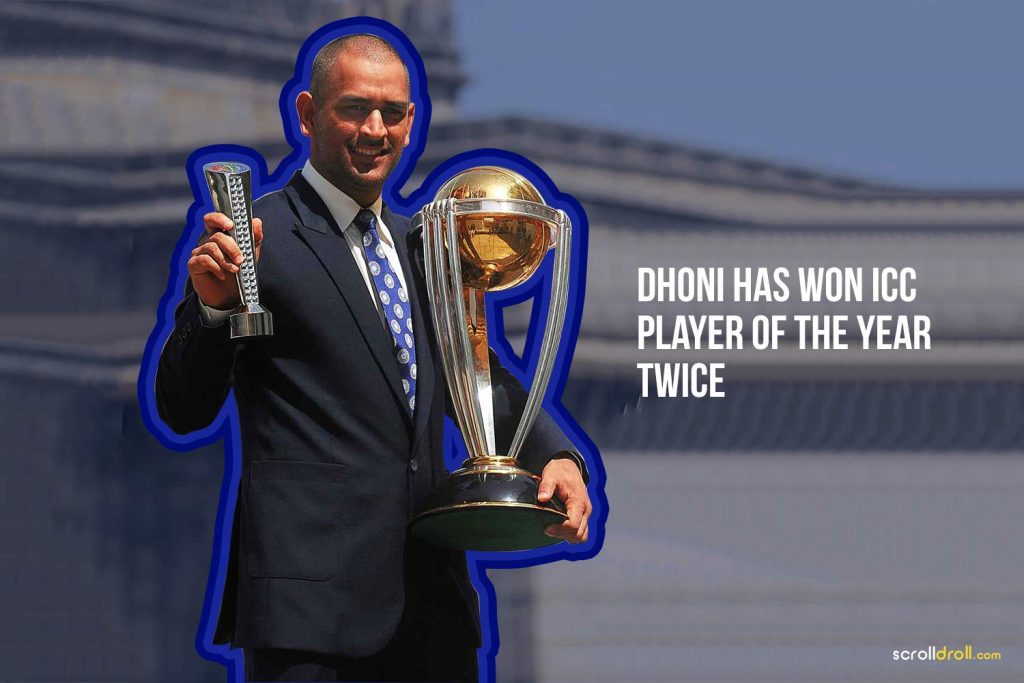 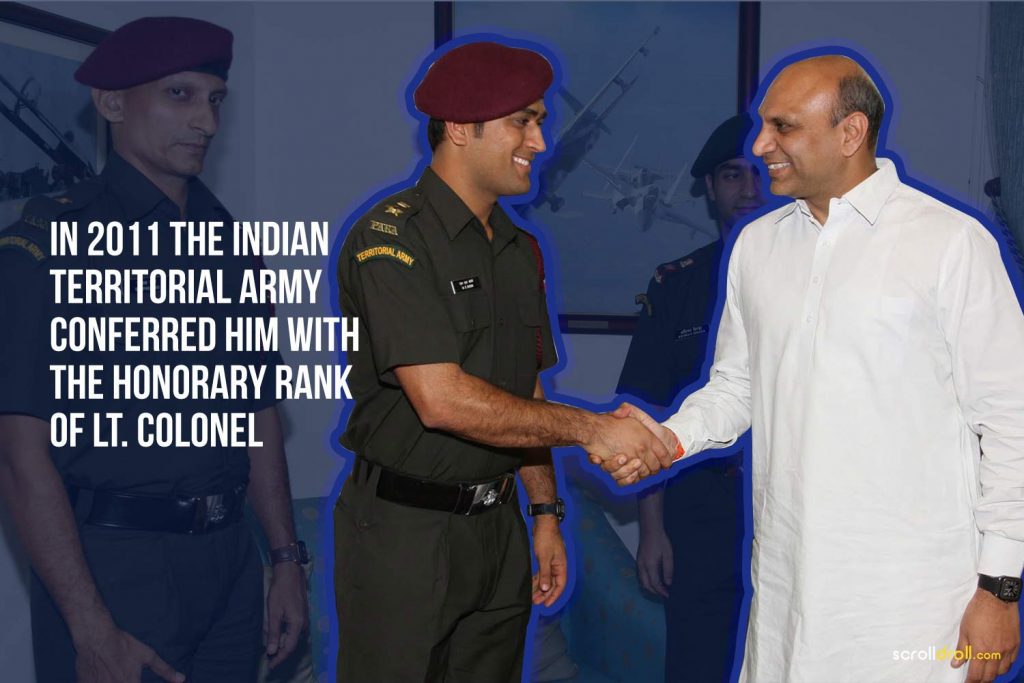 9. He co-owns a racing team 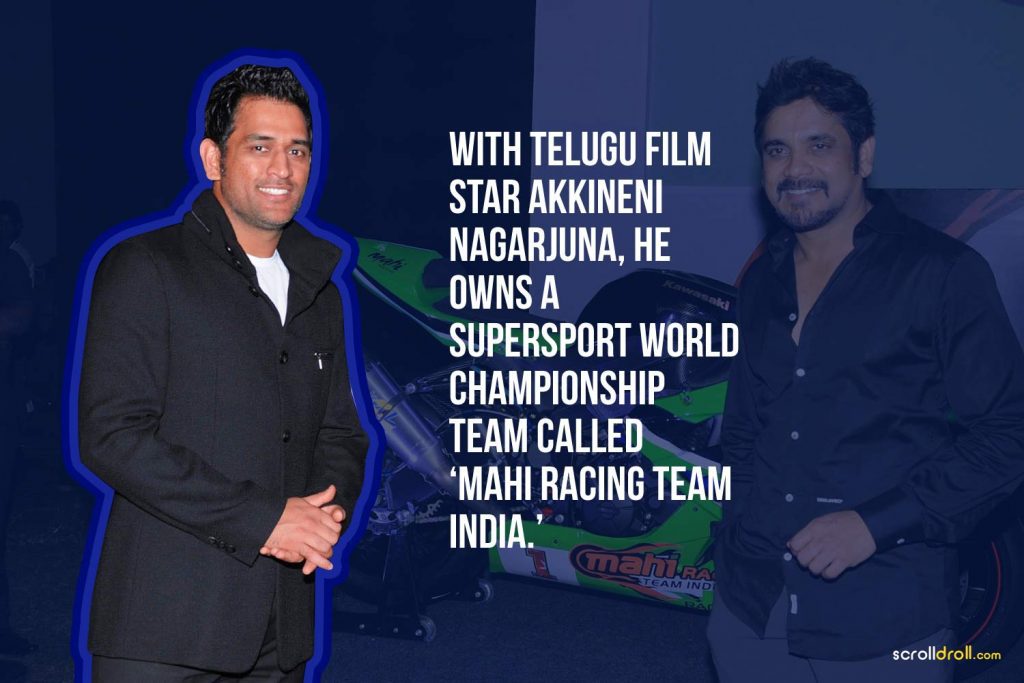 The six from the Helicopter shot that sealed India’s 2011 World Cup victory will remain etched in the hearts of Indian fans and so will the heroics of the then Indian Captain.

We end this series on Dhoni with a few lines from a PTI report that sums up Mahendra Singh Dhoni.

But it’s difficult to think if these legends could have donned as many hats as Dhoni does – a batsman, keeper, captain and a finisher – and done as well over a period of time. He also hardly misses a game.”