15 Best Dialogues From Peaky Blinders That Are Simply Awesome

Based on a real story, this British period drama follows the story of the Shelby crime family and their exploits in the 1920s. Cillian Murphy gives an excellent performance as Thomas Shelby, a fierce and sharp criminal. The show is well known for its intricate attention to detail. What makes this show binge-worthy is the fact that it grips you and transports you to post-war England in a seamless manner. In a very short period of time, Peaky Blinders has managed to gain a steady fan following for itself. Let’s have a look at some of the best dialogues from Peaky Blinders.

1. “Everyone’s a whore, Grace. We just sell different parts of ourselves” – Thomas Shelby 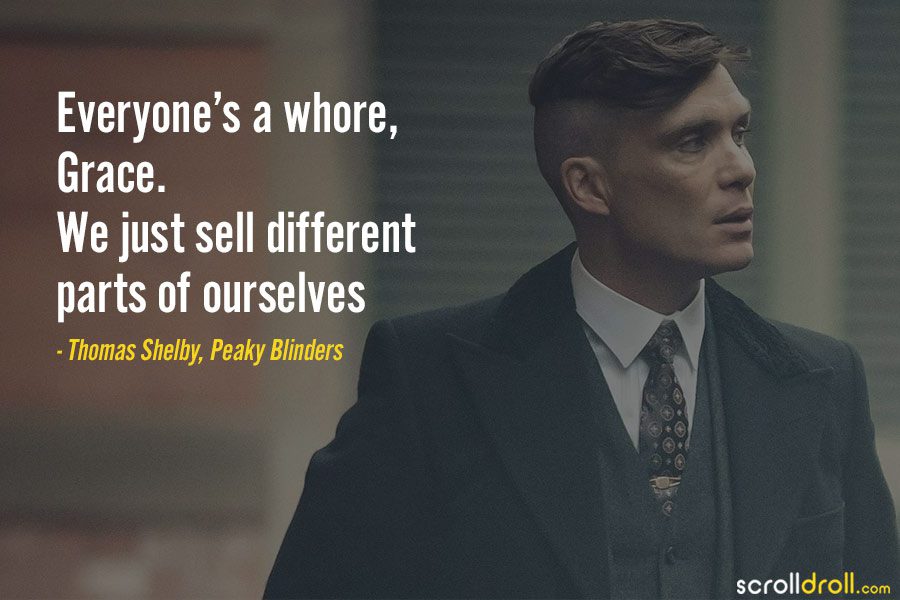 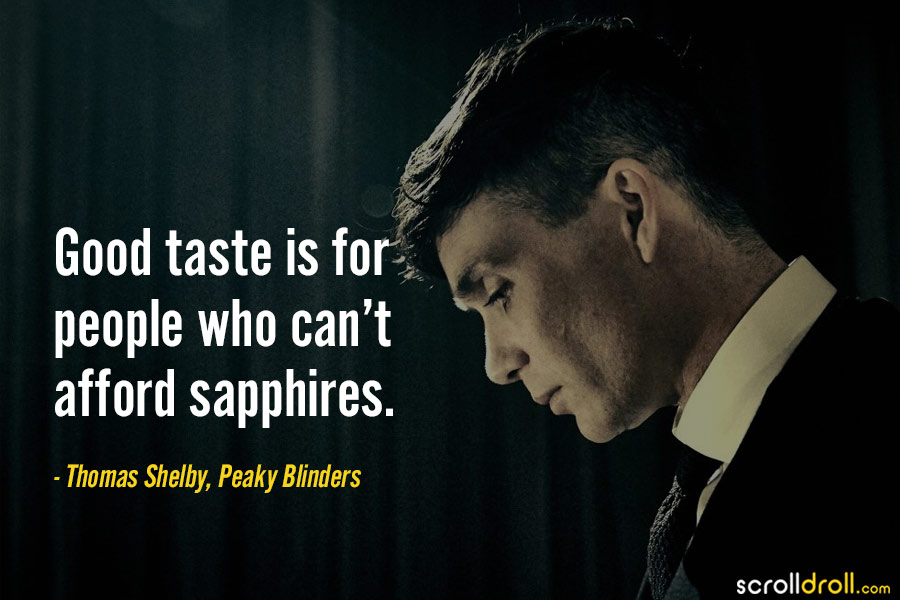 3. “May you be in heaven a full half-hour before the devil knows you’re dead.” – Grace Burgess 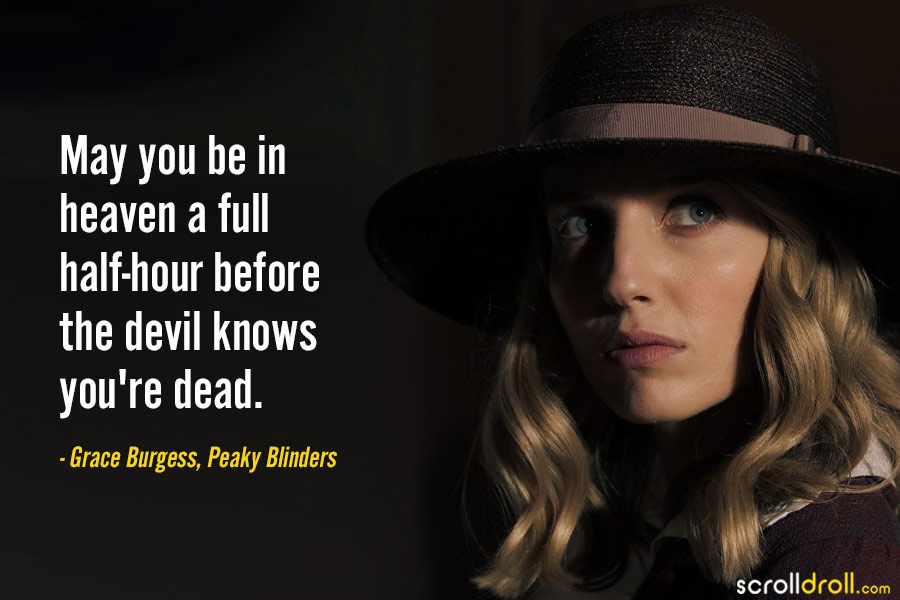 4.  “Intelligence is a very valuable thing, innit, my friend. And usually, it comes far too fuckin’ late.” – Alfie Solomons 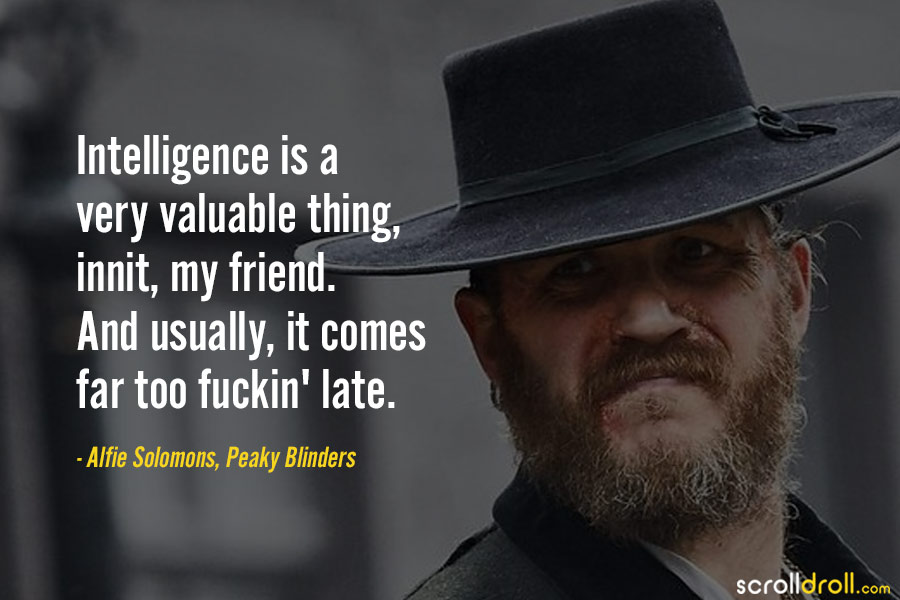 5. “All religion is a foolish answer to a foolish question.” – Thomas Shelby 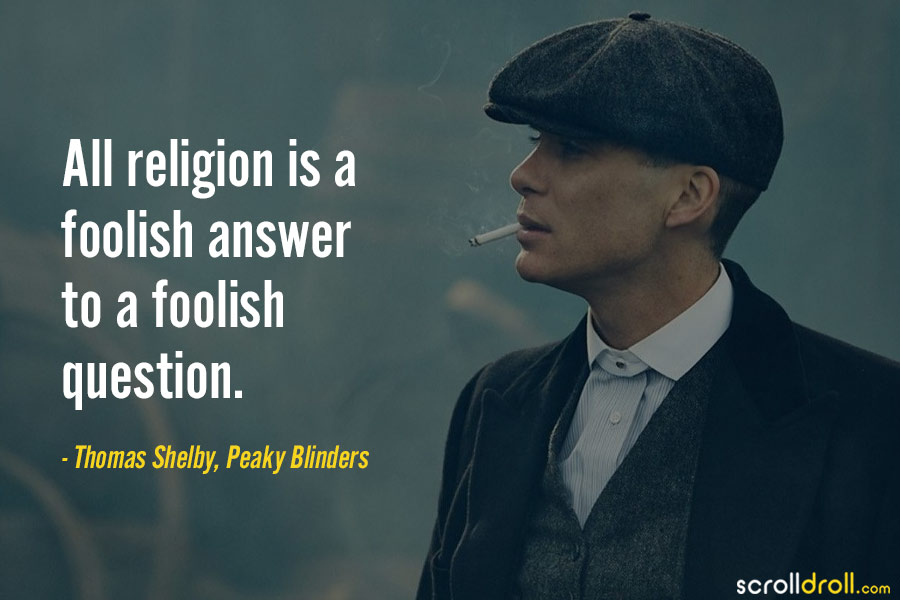 6. “Sometimes the women have to take over. Like in the war.” – Polly Gray 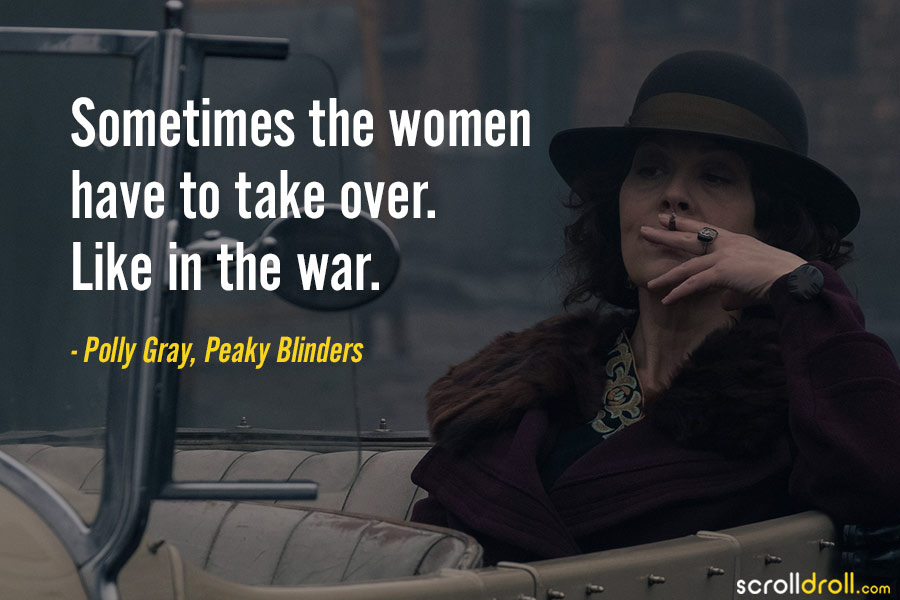 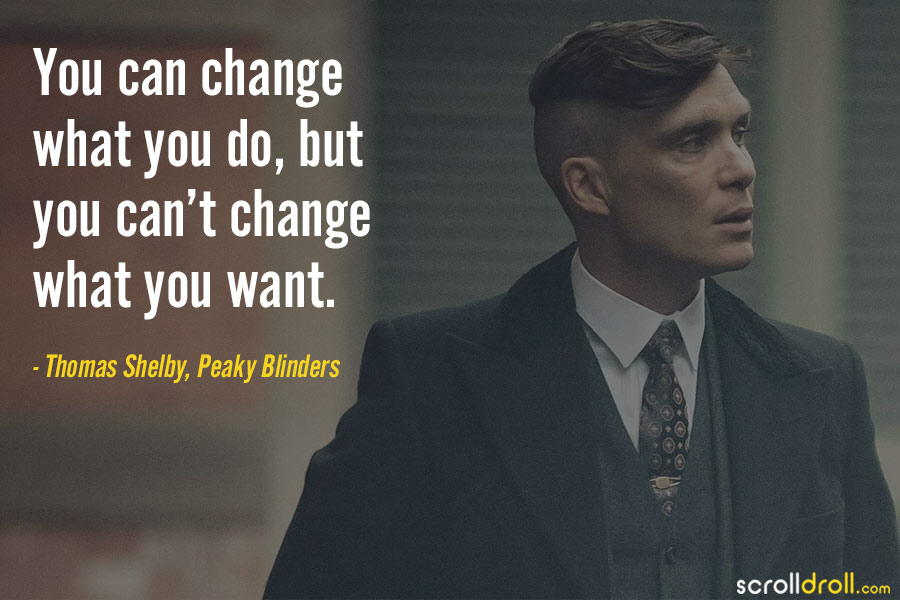 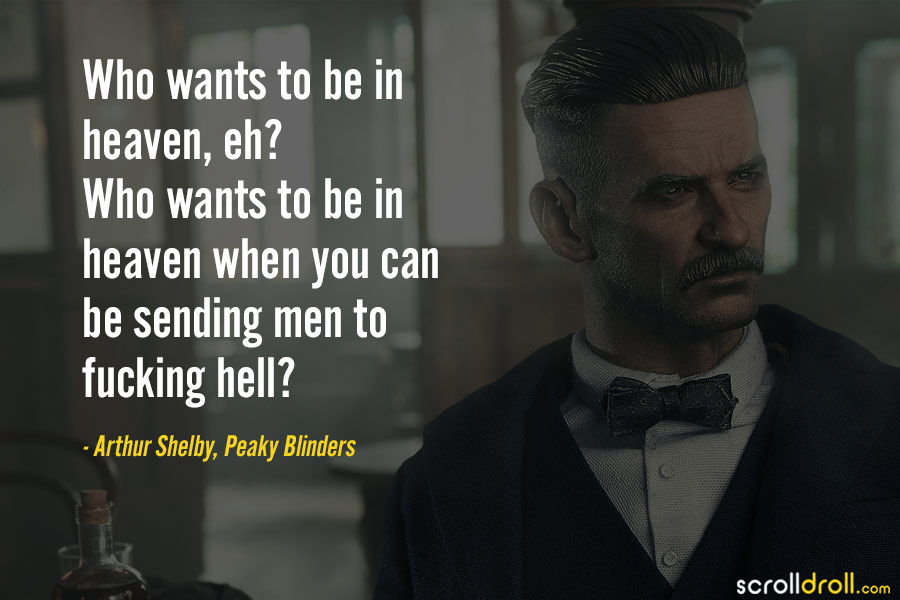 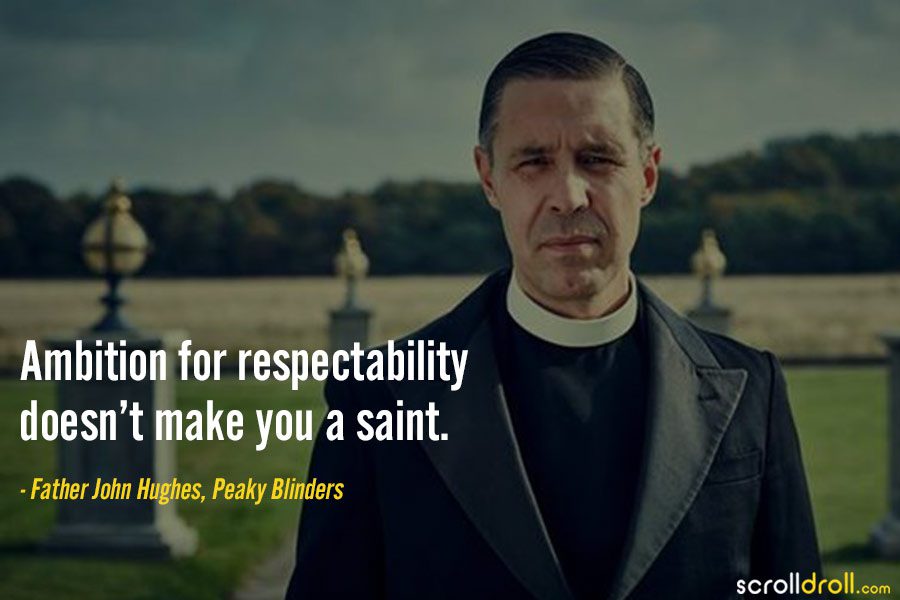 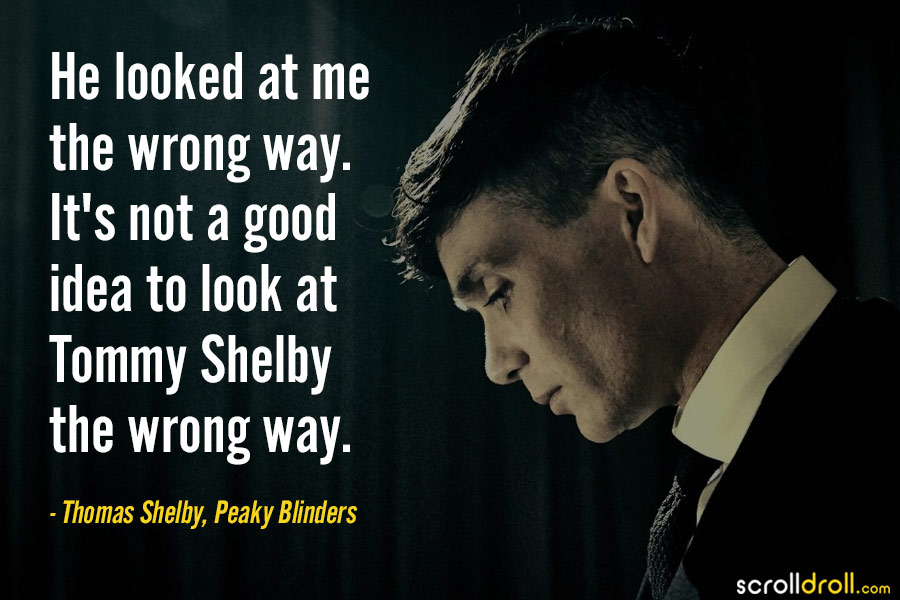 11. “I don’t need a knife to stop me telling secrets given in confidence. It is a matter of honour.” – Esme Shelby 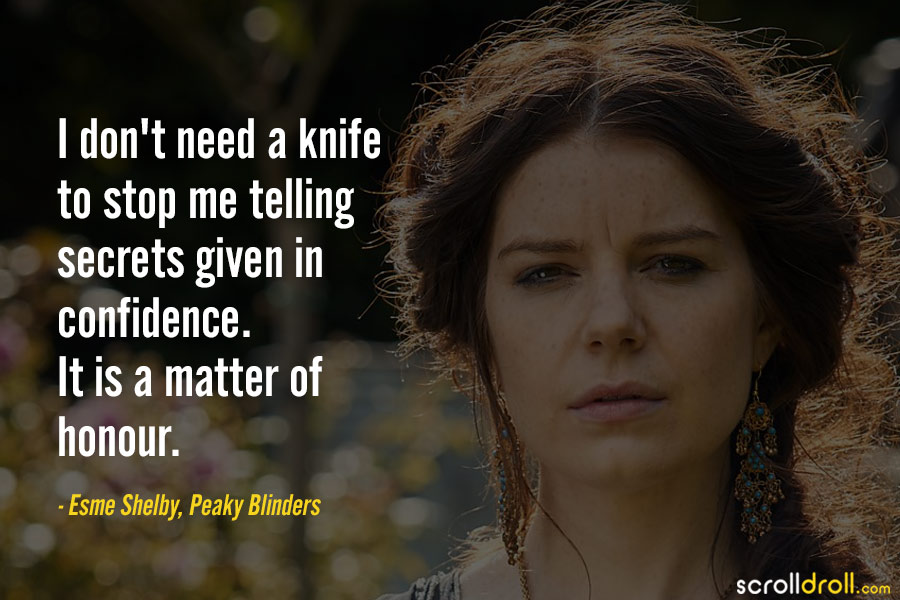 12. “The only way to guarantee peace is by making the prospect of war seem hopeless.” – Thomas Shelby 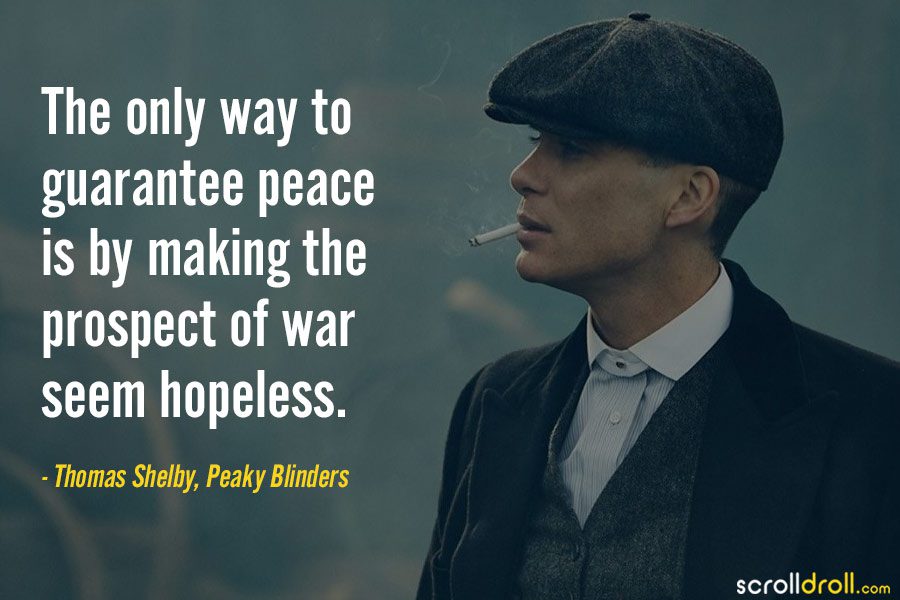 13. “In the end, it’s God who pulls that fucking trigger anyway. We don’t get to decide who lives and who dies, Finn. Not us. You just have to flick a switch.” – Arthur Shelby 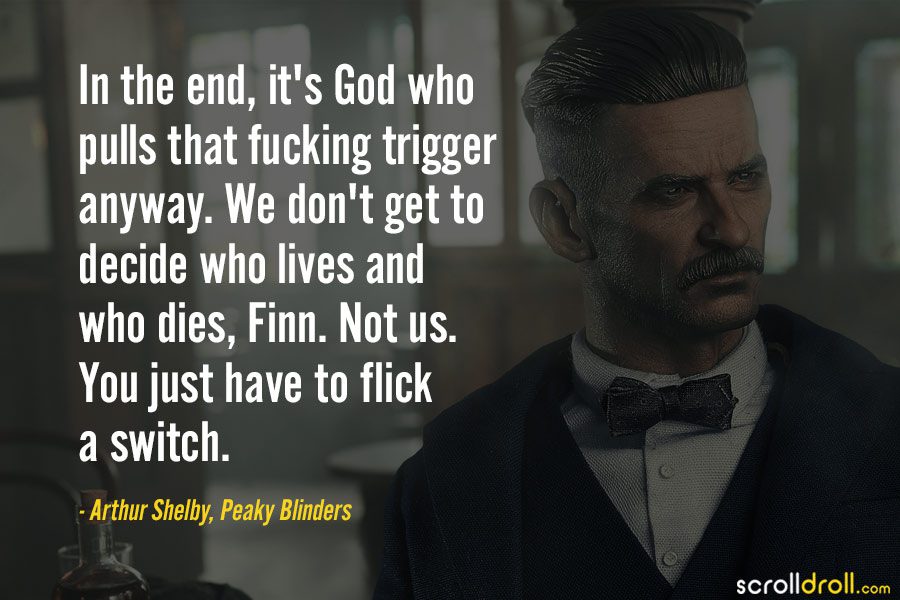 14. “The one minute. The soldier’s minute. In a battle, that’s all you get. One minute of everything at once. And anything before is nothing. Everything after, nothing. Nothing in comparison to that one minute.” – Thomas Shelby 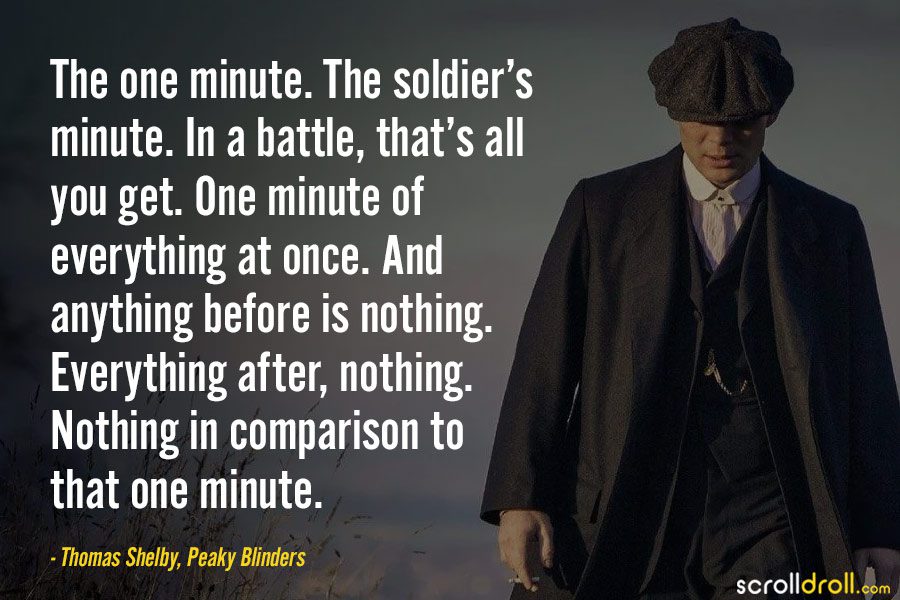 15. “You have your mother’s common sense but your father’s devilment. I see them fighting. Let your mother win.” – Polly Gray

These were some of the most powerful and best dialogues from Peaky Blinders. Which of these lines did you find the best? Do let us know in the comments section.

A Modern Take on Lottery Play is Hitting India