One of the most loved television series of recent time, Money Heist is back with its fifth Season. The stakes get higher as Professor and his crew take on the might of the police, civil defences, miltary and government in an epic heist. Power packed sequences, great performances and fast paced action along with amazing dialogues and quotes from Money Heist Season 5 have received rave reviews from audiences across the globe.

We bring you some of the best dialogues and quotes from Money Heist Season 5. 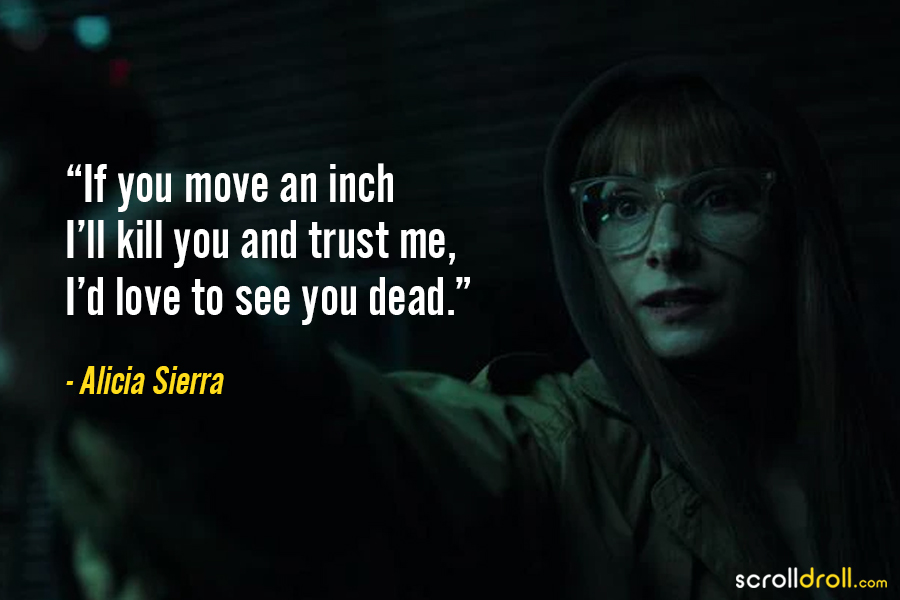 2. “A team with the biggest losers in history: trans, criminals, scumbags, gays, Balkans, Latinos… we know the terrible feeling of a slow defeat.” – Palermo 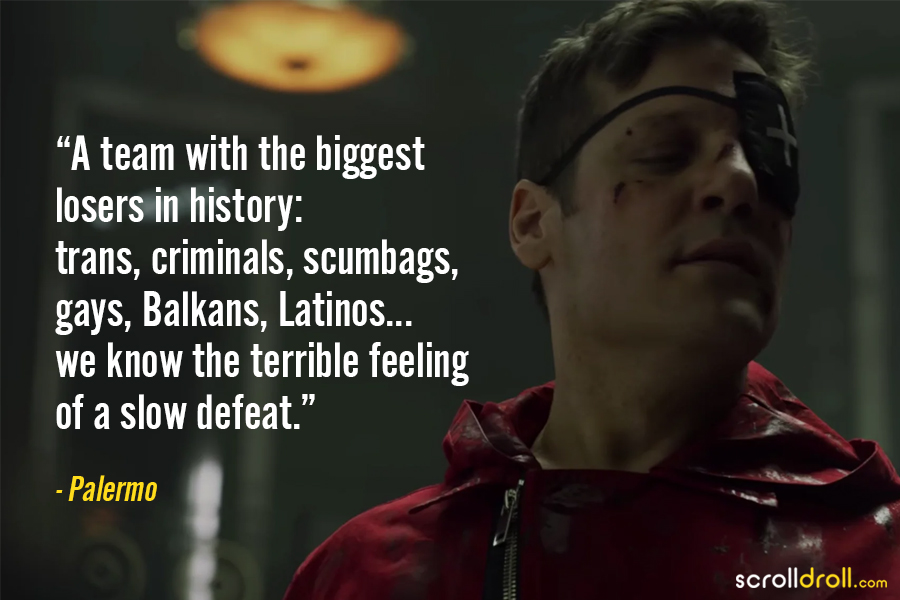 3. “Don’t be so sad, something ends today. But now is the first day of your next life.” – Tokyo 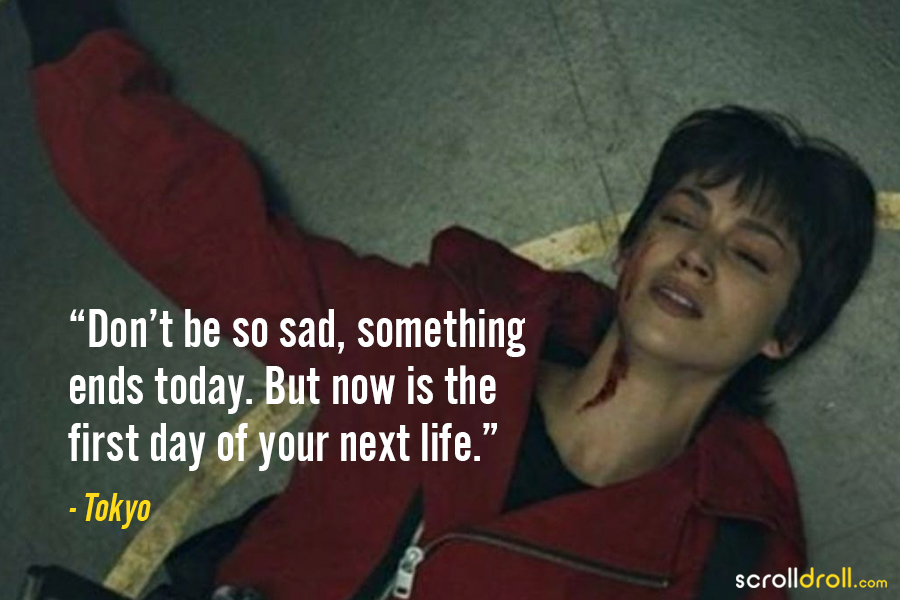 4. “Actually, I believe…you keep on living in the final thought you have the moment before you die.” – Nairobi 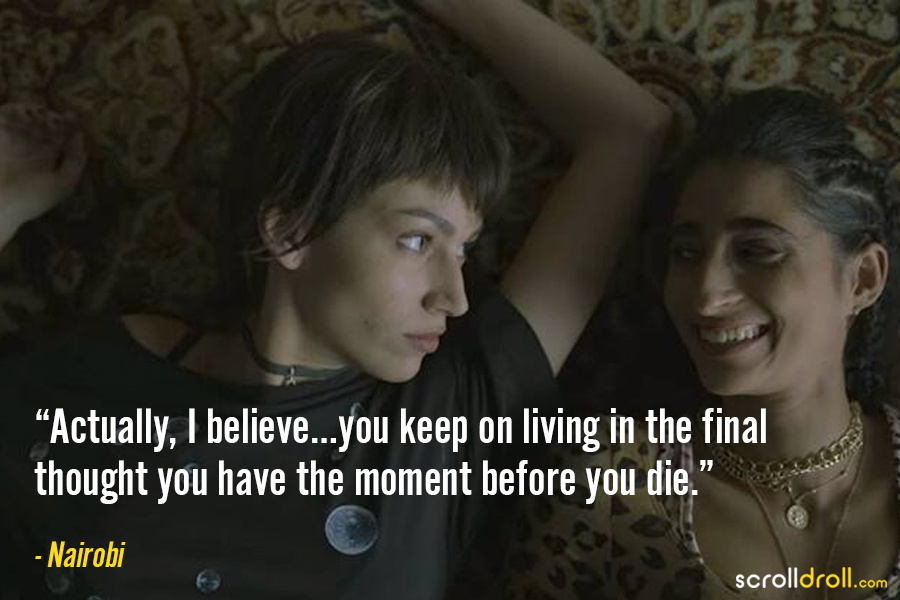 5. “You are the sexiest woman in the world but I love you for your brains.” – Professor 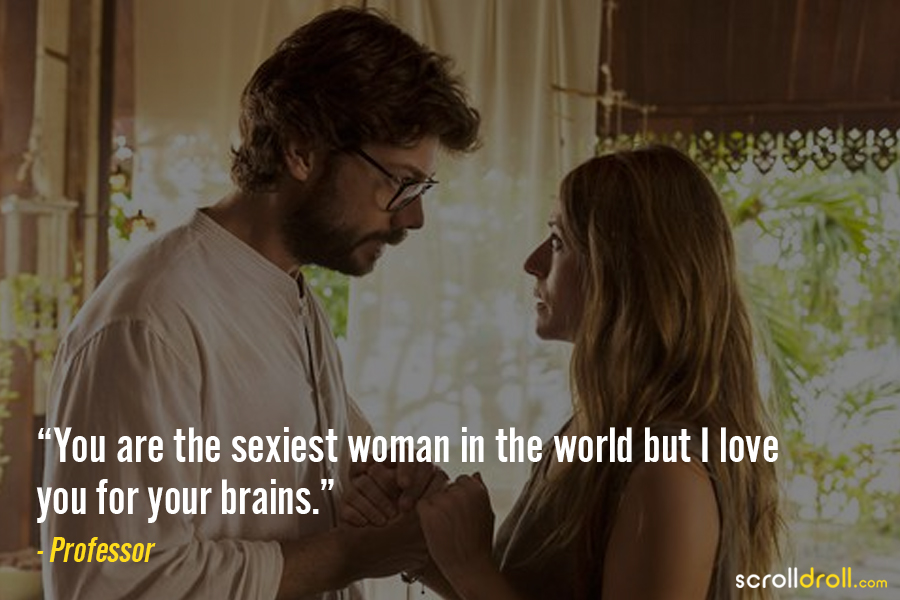 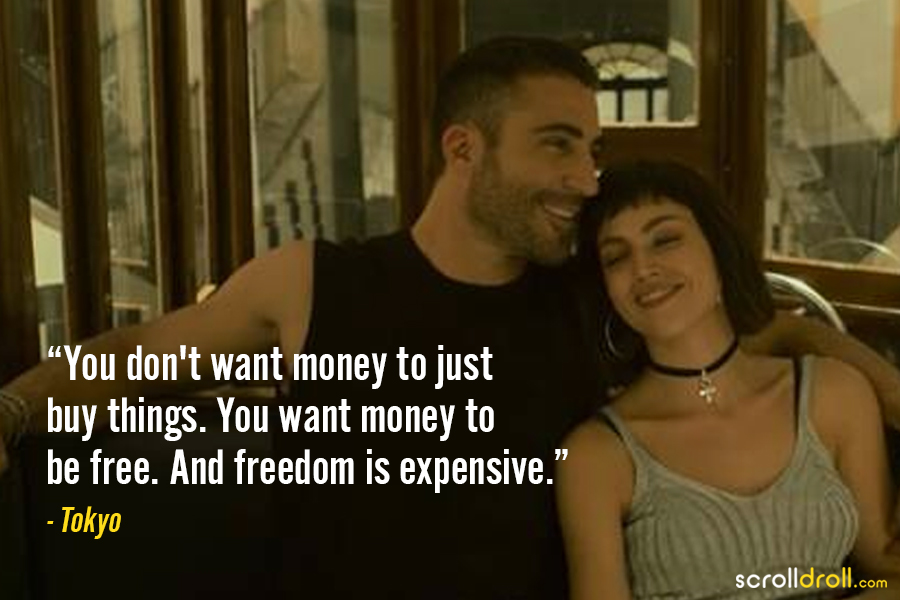 7. “If you really want something in life, you have to steal it from somebody else.” – Berlin 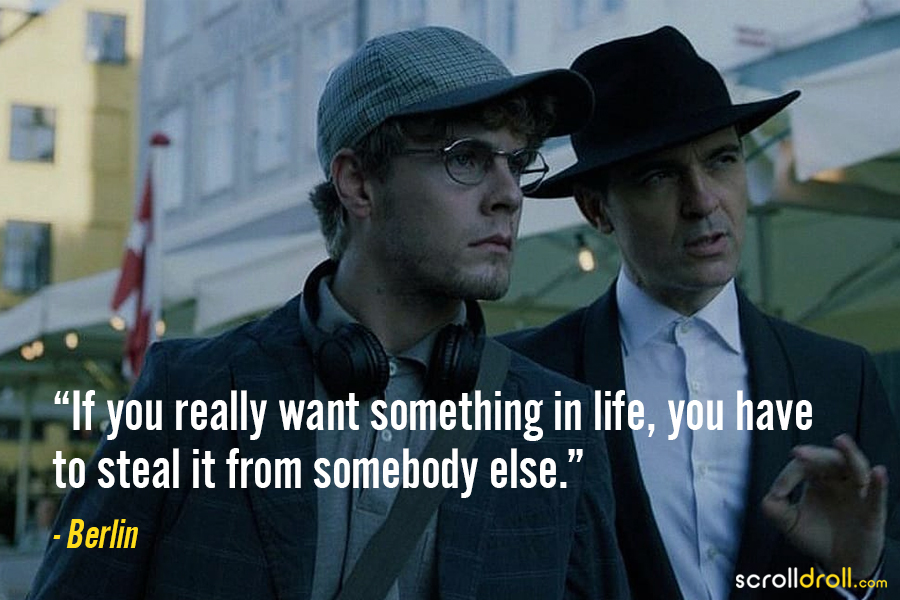 8. “Every moment could be your last one. And all that adrenaline makes you really feel alive. You don’t wanna leave anything for later.” – Tokyo 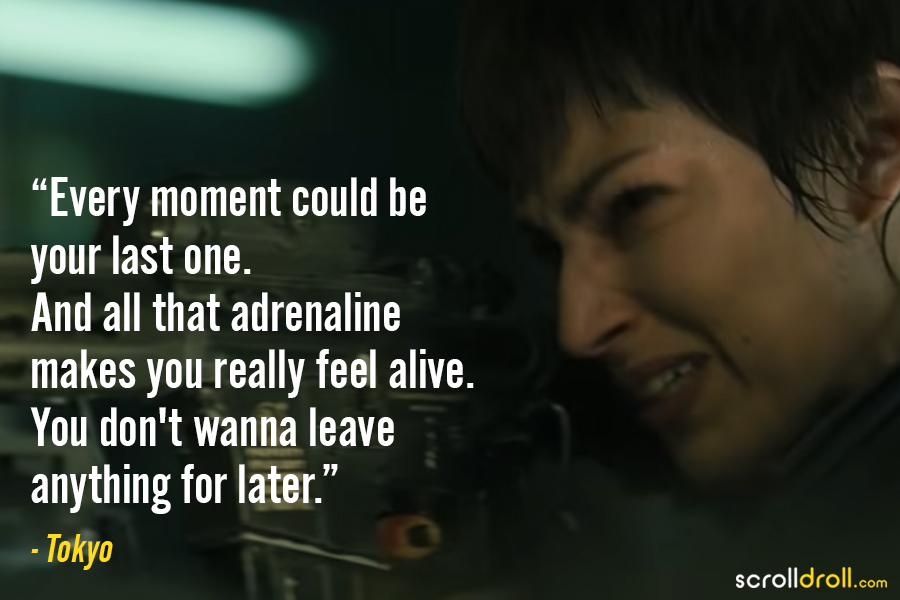 9. “The things that are really important in life have a high price. Rebellion. Liberty. Ideals.” – Berlin 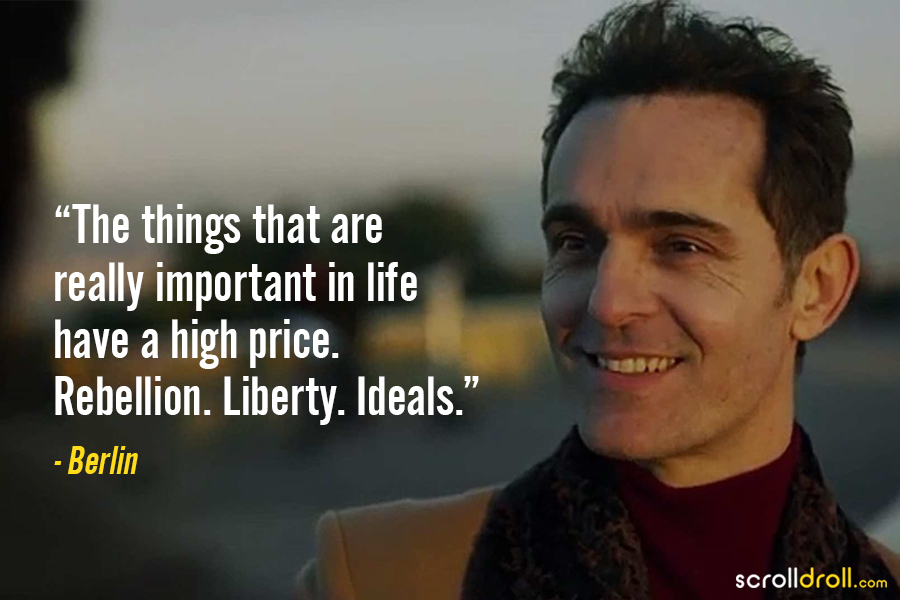 10. “A lot of people people believe we only find one true love in our lives. But, what they don’t realize is….you can have several lives.” – Tokyo 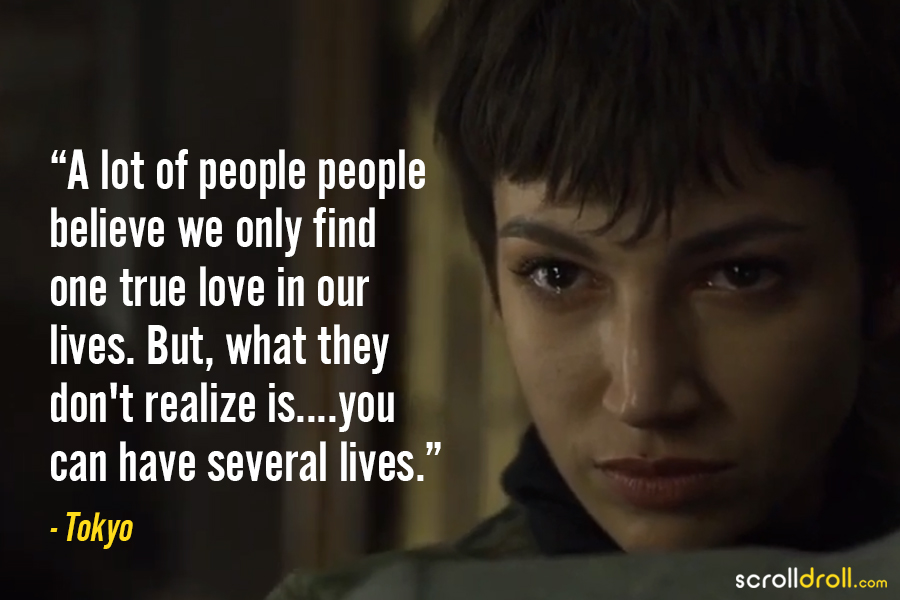 Also read: Reimagination of Money Heist with a Bollywood Cast.

Did we miss out any of your favorite lines and quotes from Money Heist Season 5? Comment below and we will include it in the list.