Did You Know Indian Racing Horses Have Dominated International Competitions? 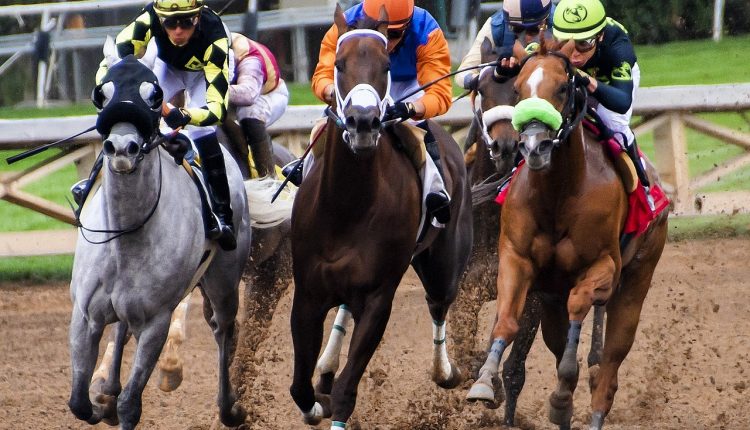 In a 2012 study published by SMG Insight/YouGov, respondents in India were asked what sports they follow and what sports they
play regularly. The study found cricket generated large audiences: 85% of respondents watch cricket at least once a week, and 62% play at least four times a year. Six years later, Cint also conducted a survey that looked at the types of sports respondents in India played regularly. Cint, a digital insights gathering platform, found nearly 5% of respondents said they played football regularly. In Cint’s survey, 2.57% of respondents checked the box for other sports, which includes horse racing. Interestingly, while the survey doesn’t indicate that horse racing is extremely popular, it is still one of the sports in India that has received international recognition for its top competitions.

The Rise Of Indian Racehorses

Horse racing has origins that date back to roughly 4500 BC, and in India, the sport is more than 200 years old. Today, India has five ‘Classic’ races that parallel the traditional British classic races; over the years, the country has produced several top jockeys, trainers, and horses who have made their mark on the international scene. Elusive Pimpernel and Squanderer are thought to be the greatest horses to have competed on Indian turf, but countless other names from India have won major international competitions.

One fan favorite is Southern Regent. The Indian-bred horse won twice in England, a country that has a widely known history with the sport, and an advanced horse race betting market where bettors use a value betting system to formulate strategies that will allow them to show a profit. Strategies include specializing in niche areas and keeping up to date with race conditions like the weather at the tracks. Knowing how progressive horse racing is in England makes Southern Regent’s double win even more special as he won when he was past his prime at the age of nine.

Saddle Up is another famous Indian racehorse that has an extensive resume to his name. The horse won the Tunku Gold Cup in Malaysia and was the best horse in training on the Singapore/Malaysia circuit. Mystical also won two races at the Dubai Racing Carnival, and others to perform well have been Beat It Dude, one of the highest-rated horses in South Korea in 2008. 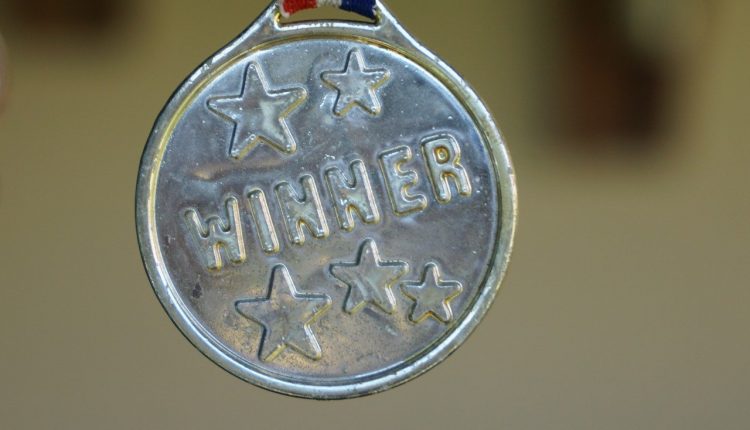 A Class Of Its Own

The UK may get more recognition for horse racing. However, India deserves a percentage of the conversation, too. Other than Indian racing horses making a name for themselves, India has also had many famous trainers over the years. Most notably is Rashid Byramji, also known as the “horse whisperer” of Indian horse racing. He trained both Elusive Pimpernel and Squanderer, and when Byramji retired in 2017, his all-India record included 3170 wins, 10 Indian Derby winners, and 12 Indian Invitation Cup winners.

Unknown to many, India’s accomplished sporting resume doesn’t end with cricket and football. For years, Indian racing horses have dominated international competitions, including those in Europe and Asia.

Where Do I Start with Binary Trading?

What Makes an Online Casino a Great Choice in 2023?