One of the best cuisines in the world certainly has to be Indian, with all its variety and flavours. Out of everything it offers, chaats are definitely a creation all of us Indians are thankful for. Whatever form it may take, it can bring a smile to your lips and make your mouth water. Panipuris are a classic, loved by all and a perfect tea-time snack. Also, remember when Raj and Taani from Rab Ne Bana Di Jodi had a pani puri eating competition?

Here are 10 different names of panipuri across India!

Pani Puri is the classic, possibly most famous name for this chaat. It is known by this across almost all of India. 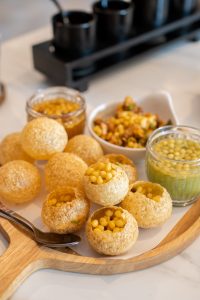 Gol Gappe is the second most popular name, used especially in North India. The crispy and fried puris may be round or slightly long, containing the filling. The filling may be primarily made of potato and chickpeas, topped with chutney. 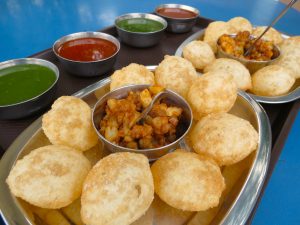 Puchka is how the snack is known in Eastern India, including West Bengal and Assam. This version of the chaat may vary slightly in taste due to few differences in the ingredients. The chutney is usually tangy rather than sweet, the filling may use boiled gram as well. 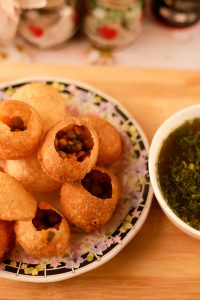 Pani ke Patashe is the name used for pani puri in parts of Madhya Pradesh and Haryana. Its composition and structure are more or less the same as typical pani puri. 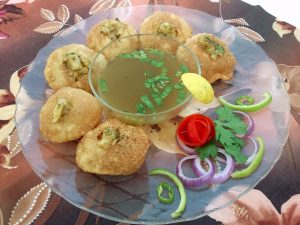 Gup chup is another famous name for the snack, which involves onomatopoeia. The first word is used to refer to the sound when the puri cracks in one’s mouth, and we are made to ‘chup’ as the tangy water fills our mouth! It is used primarily in South Jharkhand, Odisha, Hyderabad, Andhra Pradesh, etc. 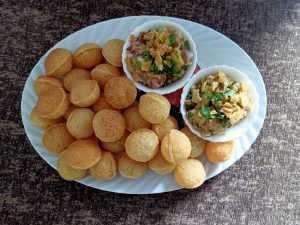 Pakodi is a name used in parts of Gujarat. This variation of the chaat may be more stuffed, using more onions and only selectively using the sweet chutney. 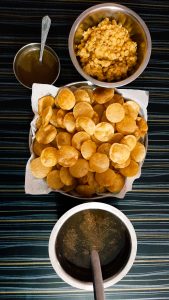 Phulki or fulki refers to the snack offered in Uttar Pradesh, Nepal and Madhya Pradesh. This is not to be confused with phulkas, which is another name used for chapathis.

Patashi or pani ke batashi is used to refer to the chaat in regions of Rajasthan and Uttar Pradesh. The pani in this snack does not focus on a single taste, as it uses many spices and is usually made from dry mangoes.

Tikki is another name for this snack used only in Hoshangabad in MP. 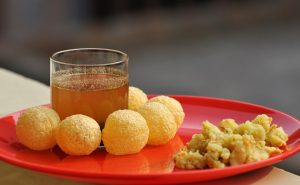 Padaka, like Tikki is used only one region, that is Aligarh, UP. 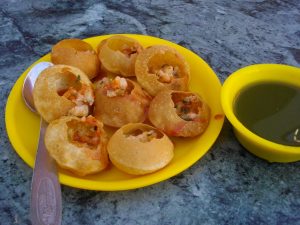 If your mouth is watering already hearing these 10 different names of panipuri used across India, go get one right now!

10 Reel vs Real Images of Characters In Movies And Shows