Documentaries are often educational and sometimes downright discomfiting. From crime to horrifying incidents, documentaries have been made on everything, and they can give you the heebie-jeebies when you watch them. Netflix has a wide variety of documentaries, and even the disturbing ones that will leave you feeling borderline icky. Read on to find out about our list of the 10 most disturbing documentaries on Netflix.

Also Read: 10 True Crime Documentaries On Discovery Plus You Should Be Streaming

One of the most disturbing documentaries on Netflix, Our Father was made by Jason Blum and Lucie Jourdan. In a case of fertility fraud, former Indianapolis-based fertility specialist Donald Cline used his own sperm to conceive numerous gullible patients. May 11, 2022 saw the release of the movie. Between May 8, 2022, and May 29, 2022, 42.60 million hours of the movie were viewed internationally. 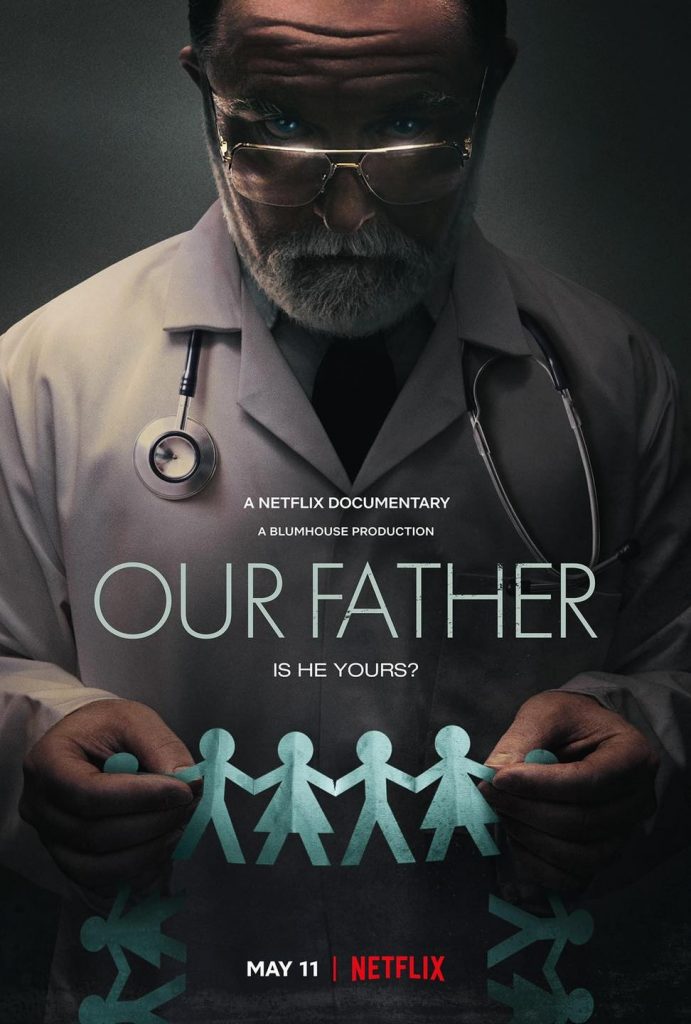 2. Conversations with a Killer: The Ted Bundy Tapes

On January 24, 2019, the 30th anniversary of Ted Bundy’s execution, the American documentary Conversations with a Killer: The Ted Bundy Tapes had its Netflix debut. The four 60-minute episodes, which were written and produced by Joe Berlinger, were drawn from more than 100 hours of archive film and interviews with serial murderer Ted Bundy as well as with his family, friends, living victims, and the investigators who worked on his case. 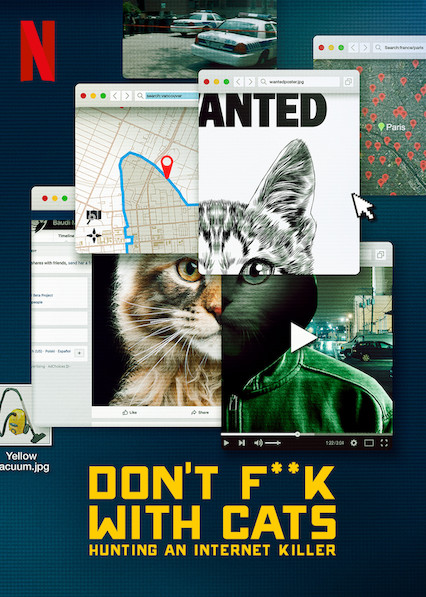 A Netflix documentary series from 2022 called Worst Roommate Ever tells four stories of roommates who have bad intentions and occasionally use violence to make their victims’ lives into living nightmares. 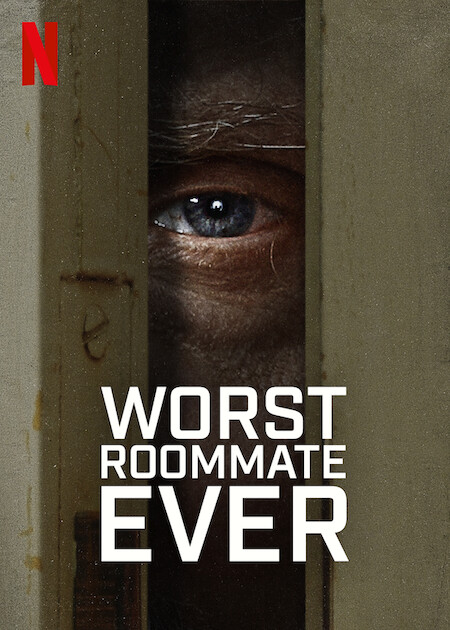 A seven-part American documentary web series called The Keepers looks into the unsolved 1969 murder of nun Catherine Cesnik. At Baltimore’s all-girls Archbishop Keough High School, Cesnik taught English and theatre. Her former students think that there was a cover-up by the authorities after she feared that a priest there, A. Joseph Maskell, had sexually abused them. Ryan White served as the series’ director, and it debuted on Netflix in 2017. A two-part Netflix documentary series titled Jimmy Savile: A British Horror Story will debut in April 2022. It examines the life and career of British television star Jimmy Savile, his history of sexual assault, and the scandal that developed following his passing in 2011 and the many complaints that were made about his actions. 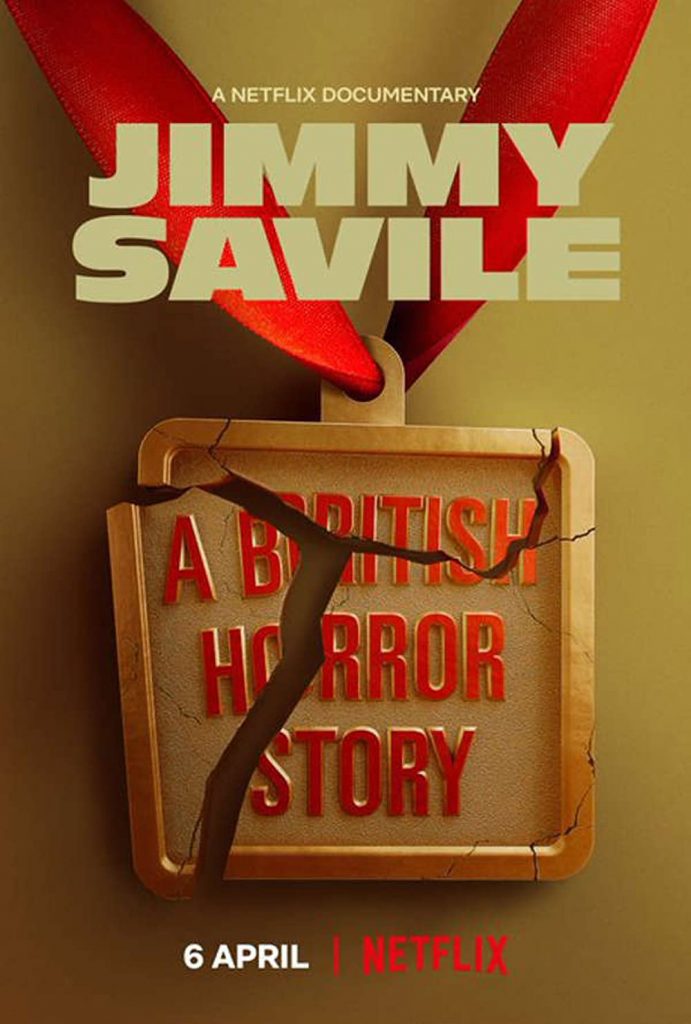 Director Choi Jin-seong narrates the tale of two female college students, several journalists, and the cybercrime police officers who tracked down the “Nth Room,” an online criminal network of sexual exploitation, in this feature-length documentary. The film uncovers how women and girls were forced into posting graphic materials of themselves to Telegram chat rooms, where ringleaders charged fees in cryptocurrency for tens of thousands of users to access. The film was made using interviews, archives, animation, and reenactments. This is the account of one of the most horrific cybercrimes to ever strike the area, the era of digital anonymity that made it possible for it to flourish, and the victims whose outcries helped bring it down. This is another deeply disturbing documentary on Netflix. 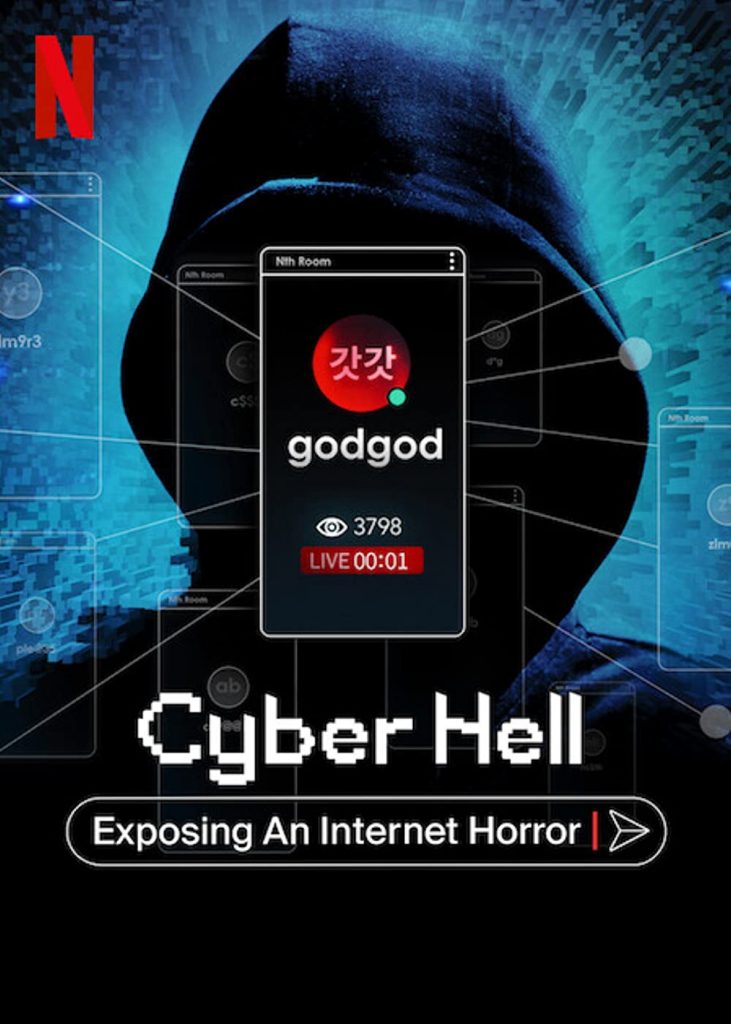 In 2015, Rodney Ascher released the American documentary The Nightmare. The movie, which is about sleep paralysis, had its international premiere on January 26, 2015, at the Sundance Film Festival. Ascher picked the topic since it had already happened to him. The film’s crew found that after the premise of the documentary was revealed, participants started approaching them directly. Initially, they had reached out to participants via “message groups, YouTube videos, and a half dozen books that had been published.” 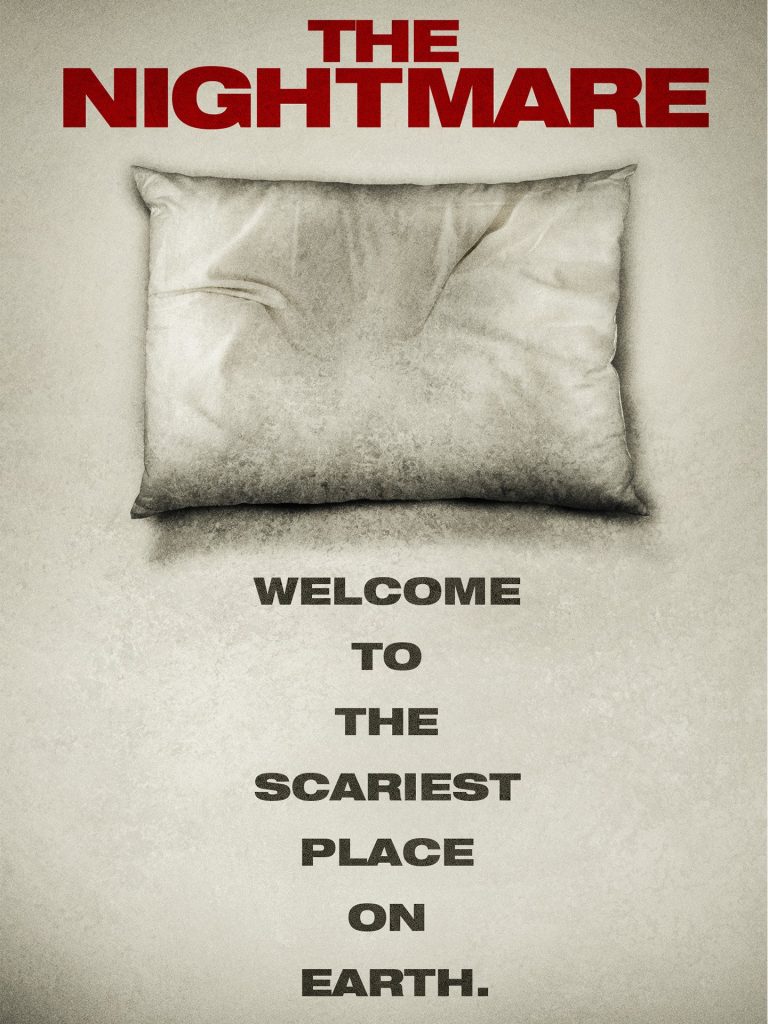 The 2016 American documentary film Amanda Knox is about Amanda Knox, who was twice found guilty of killing Meredith Kercher in 2007 but ultimately exonerated. On September 10, 2016, it had its world premiere at the Toronto International Film Festival. On September 30, 2016, Netflix released it. 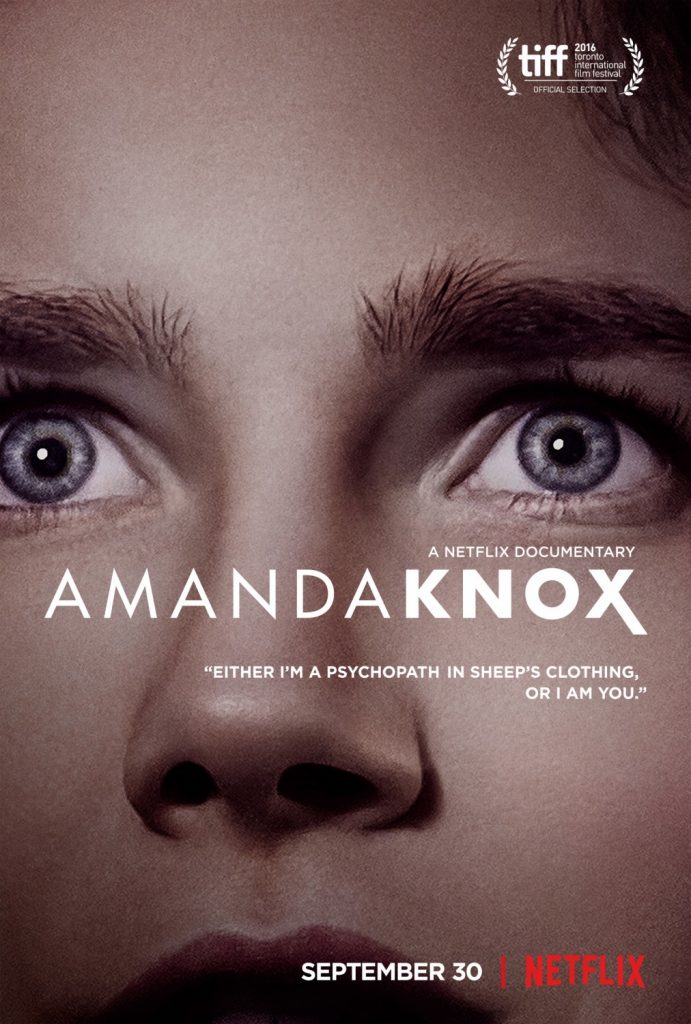 The 2016 American documentary horror film Rats, often referred to as Rats NYC, was made by Morgan Spurlock. The Discovery Channel movie, which is based on a Robert Sullivan book, details rat infestations in significant cities around the globe. This is definitely a regular mention among the most horrifying and disturbing documentaries on Netflix. 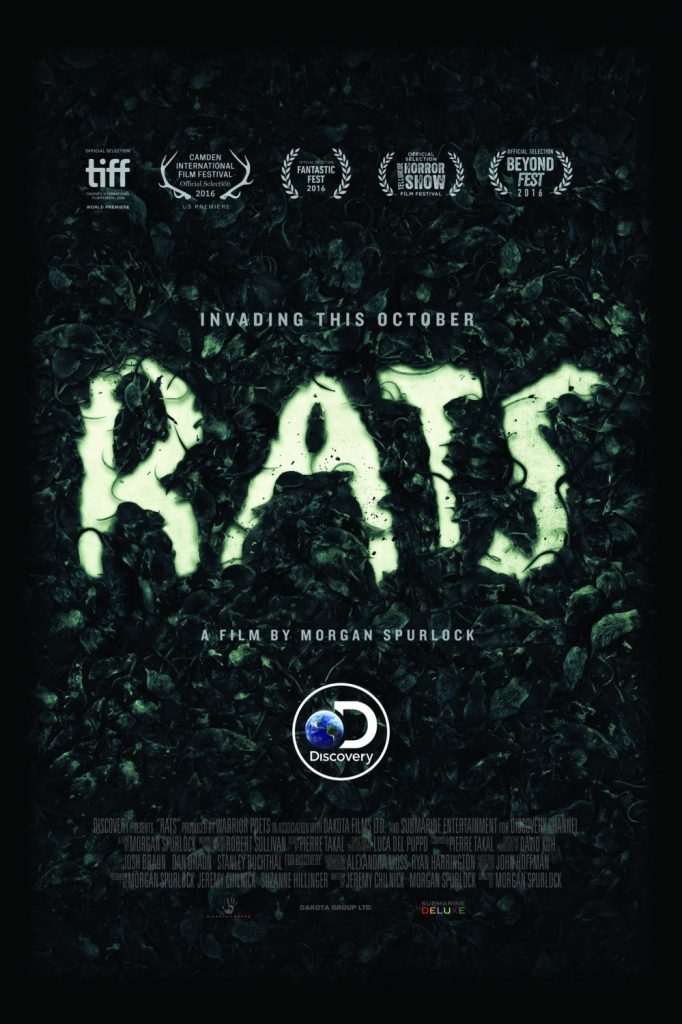 We hope that you learn about some new albeit uncomfortable facts about various incidents that have taken place around the world through these highly acclaimed documentaries.

10 Bollywood Movies You Must Be Ready To Watch With Friends