13 Documentaries About Space To Satisfy Your Curiosity!

The space is mysterious and dark and shrouded in mystery, but half of the mystery around Space is only its inaccessibilty. How can one not be dazed by something they simply cannot comprehend? However, with the help of film and media, even space can be made accessible to the common man. Not all of us are smart or fit enough to ever go to space, but watching these documentaries about space has no such requirements, so we wish you happy time as you de-mystify space.

Also read: The 10 Best Documentaries On Netflix You Cannot Afford To Miss!

Now, let’s get back to these 10 documentaries on Space that you must watch to satisfy your curiosity!

With the cold war between the USA and the Soviet Union, the two countries fought it out in the area of space technology. But once the USA got a man to walk on the moon in 1969, this space rivalry slowly began to dissipate, and slowly died. Fight For Space is a documentary that explores and questions the reasons behind the slowing down of NASA’s progress. 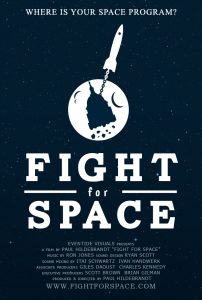 2. The Dream is Alive

Unlike any other documentary, The Dream is Alive gives the viewer a personal window into the lives of astronauts in space. The documentary has been shot by 14 NASA astronauts and uses exclusive footage from different aspects of their lives, including landings and launches, space walks, and in general how these astronauts handle living in space through footage of their day-to-day lives. 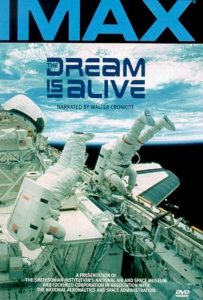 3. First to the Moon

First to the Moon follows the story of the three astronauts who were the first astronauts to leave low Earth orbit and reach another celestial object, the moon, in 1968. The Apollo 8 was the first crewed spacecraft to go to the moon, and the crew orbited the moon and returned to Earth without making a landing. First to the Moon celebrates the story of the three astronauts on Apollo 8: Frank Borman, Jim Lovell, and William Anders. 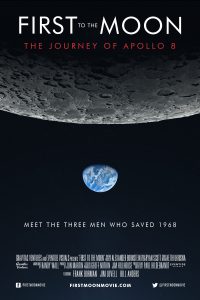 4. Journey To The Edge of The Universe

National Geographic’s Journey to The Edge of the Universe uses CGI and a single unbroken shot to depict the voyage from Earth to the edge of the universe. Images have been taken from the Hubble telescope, and the documentary slowly takes us past our moon, and then our neighbouring planets, and then far, far into the edge of what is known. 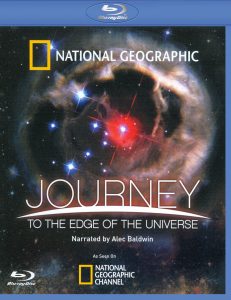 Mission Control explores the story of the team behind NASA’s Apollo Program that successfully put a man on the moon for the first time in human history. With many of the team members coming from underprivileged backgrounds and others having been born during economically turbulent times, the documentary is a story of human triumph. 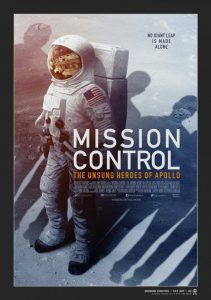 The Mercury 13 consisted of 13 women from America who underwent the same physiological tests required to become astronauts at NASA and successfully cleared the tests, however were ultimately crestfallen once NASA chose a team of only men. The Mercury 13 was a privately funded program, and these women never got the chance to go to space. 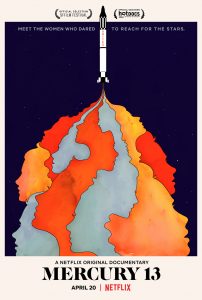 With the Apollo program, NASA successfully put humans on the moon, and was the first space program to have achieved this. For All Mankind is a 1989 documentary that follows the stories of different individuals who were part of this historic event. 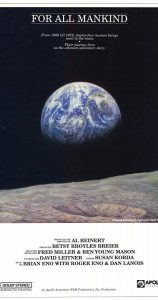 A Beautiful Planet uses footage of Earth recorded by astronauts during their time in space. Narrated by Jennifer Lawrence, the documentary examines the lives of astronauts from various space agencies around the world. The documentary showcases unique images of Earth’s geographical landscape as seen from space. 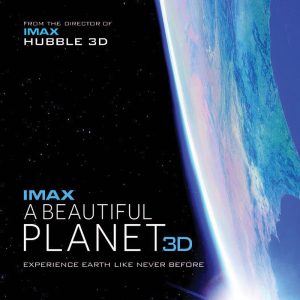 Hubble is a 3D IMAX film that documents the efforts of 7 astronauts on Atlantis, the space shuttle, who have been tasked with repairing the Hubble Telescope. Hubble involves actual footage as the camera follows the astronauts as they repair the telescope, as well as footage as seen from the Hubble itself. 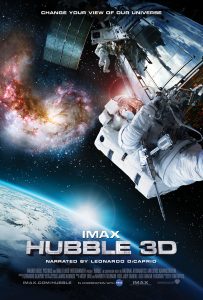 Apollo 11 is a 2019 documentary that uses exclusive unseen footage and recordings related to the Apollo Program that take the viewer back to one of NASA’s most celebrated achievements. 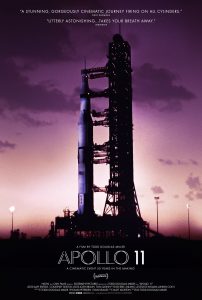 Filmed over a time span of 3 years, Mars: Inside Space-X provides an unusual insight into Elon Musk’s Space-X as his team of engineers scrambles to make it possible for humanity to reach Mars. 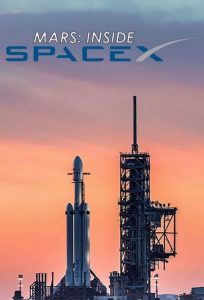 Presented by American astronomer Carl Sagan, Cosmos: A Personal Voyage was a docu-series made in the 80s that set a high precedent for scientific content on television that came after it. The show focused on a variety of subjects, including but not limited to the origin of life and our place in the universe. 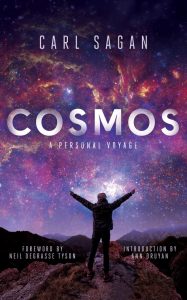 Because of the wild success of Cosmos: A Personal Voyage, a follow-up series came out in 2014, called Cosmos: A Spacetime Odyssey presented by astrophysicist Neil deGrasse Tyson. Due to the success of this docu-series, another season was released in 2020, titled Cosmos: Possible Worlds. 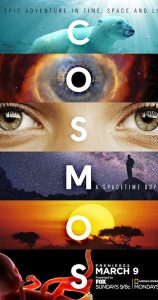 We hope you liked reading this list of documentaries on space and we hope that you are able to satisfy your curiosity about space by watching these documentaries. Comment below to tell us which space event so far has excited you the most!

25 Best Indian TV Shows From the 90s We Still Adore

How To Play Online Roulette And Win: Strategies For An Immersive Experience