Despite being a secular nation, India is intermittently plagued by Hindu-Islamic disturbances. Babri Masjid-Ayodhya Ram Temple issue has been in the news forever and for all the wrong reasons.

Interestingly, Jhulasan — a small village near Ahmedabad — has an extraordinary temple where the religious differences blur and a Muslim Goddess is worshipped by Hindu devotees. Yes, you heard us right! The Dola Mata Mandir is famous because a Muslim woman is worshipped here by local devotees as well as followers who travel far and wide, including the famous astronaut – Sunita Williams!

Read on to find out more about this extraordinary temple and the legend behind it. 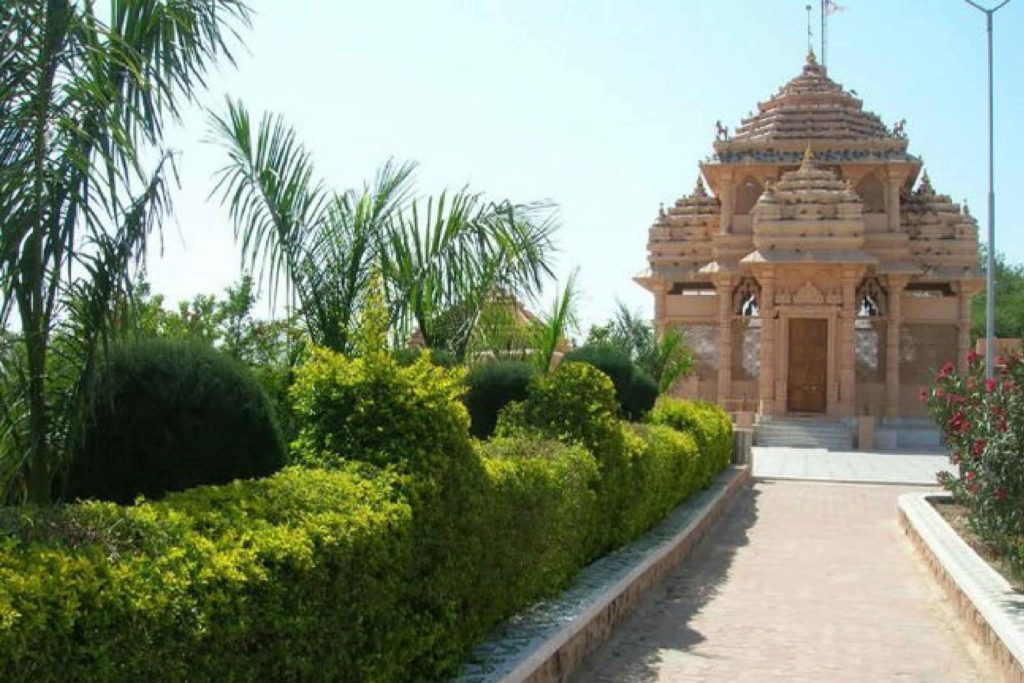 The folktale dates back to 800 years ago. It’s believed that the village of Jhulasan was being robbed by vicious dacoits and luckily a woman named Dola from a neighbouring town was passing by. She witnessed the gory scene and when the robbers began to flee, she challenged them and fought till her last breath! Legend says that after Dola Mata gave up her life for villagers, her body turned into a flower and in the exact same place is where the temple stands today. The devotees believe that the Goddess looks after them and grants their wishes. 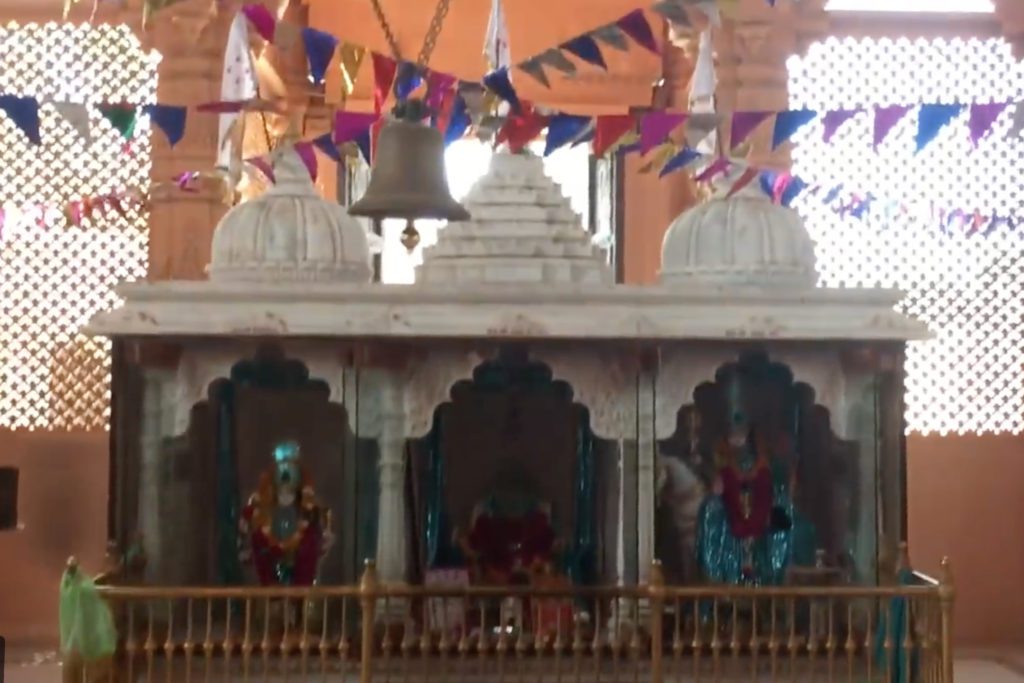 The temple has an attractive exterior while inside there isn’t any painting or idol of Dola Mata. A tantric instrument, on a stone, covered in a saree is what villagers consider the deity and worship it divinely. Apparently, the temple is an expensive affair and the villagers donated approximately Rs. 4 crores to build it. Now that’s a hefty sum of money! 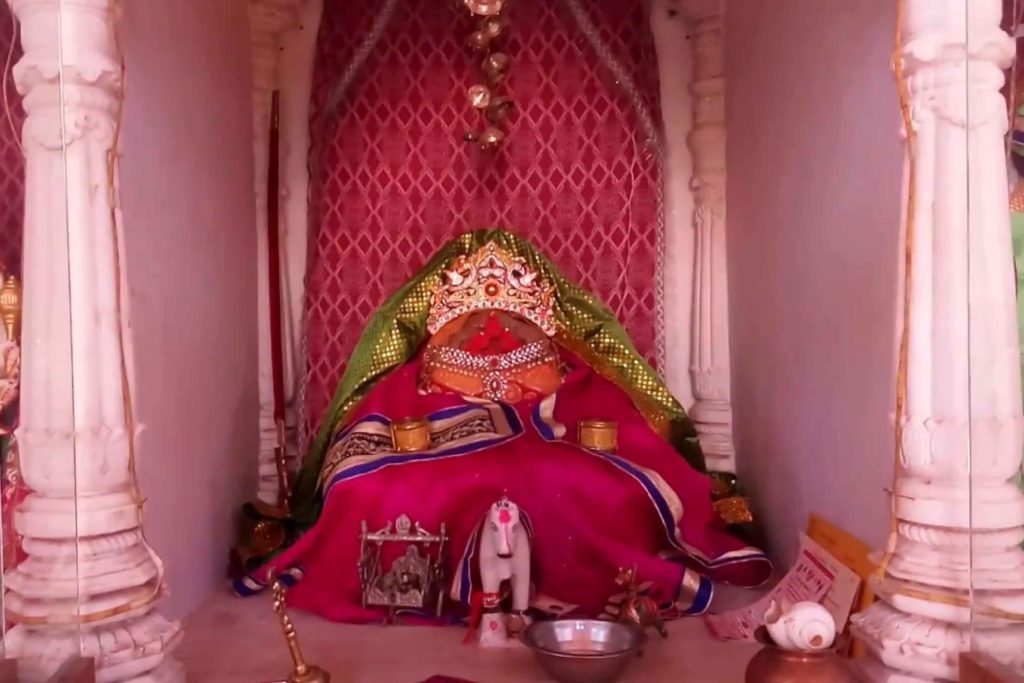 Jhulasan is one of the most developed villages in the vicinity. Majority of the people in the village have royal heritage (Rs. 4 crores donation, explained!) but surprisingly, there’s not a single Muslim family in the village. The Dola Mata temple is often cited as Dollar Mata temple because out of the 7,000 odd residents of the village, as many as 1,500 are settled in the U.S. For the numerous other residents and other devotees who wish to settle in foreign countries, it’s believed that Dola Mata grants this wish of theirs. 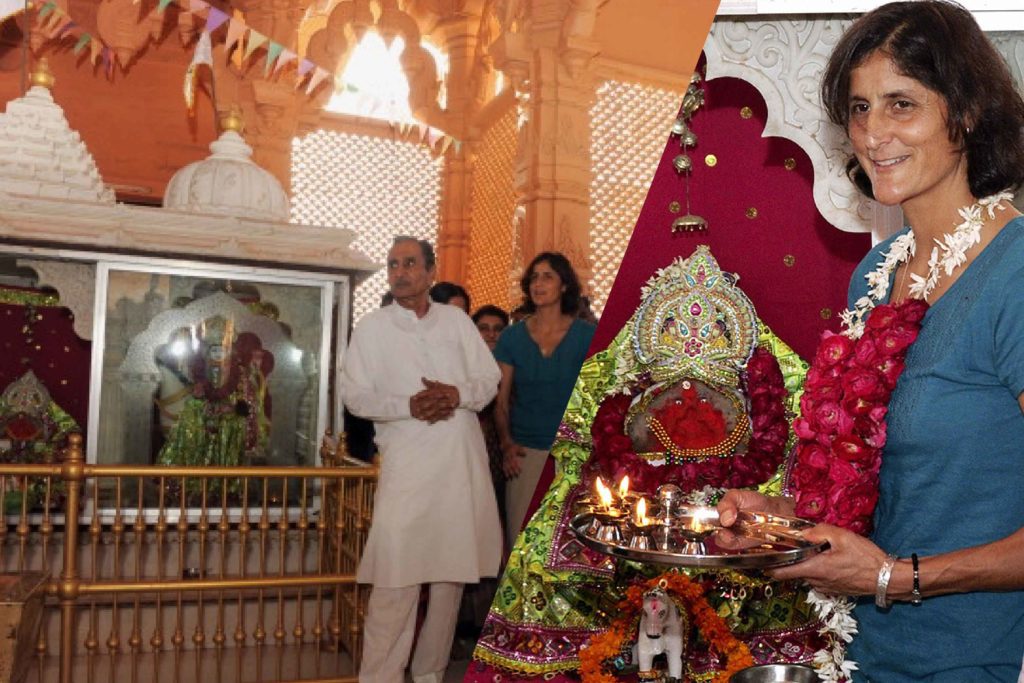 Sunita Williams, the American-Indian astronaut , is from Jhulasan.

Her father lived here till he was 22. Sunita Williams visited Jhulasan and took blessings from Dola Mata before leaving for the space.