The Oriental Movie Metropolis and Hengdian World Studios are the largest movie and drama production complex and film studios in the world, respectively, and China has the third-largest film industry in terms of the number of feature films produced annually in 2010. By box office revenue, the nation rose to the second-largest market in the world in 2012. If you are a fan of the Chinese film industry, you must check out these English dubbed Chinese movies!

1. In the Mood for Love
Tony Leung Chiu Wai’s character, journalist Chow Mo-wan, and his wife move into an apartment in Hong Kong in 1962, however Chow’s wife is frequently abroad on work. Soon after, the lonely Chow meets the seductive Su Li-zhen (Maggie Cheung Man-yuk), whose own significant other likewise appears to be working. The two friends start to fall in love with one another as they learn that their respective partners are cheating on them, but neither wants to go to the level of the unfaithful spouses.

2. House of Flying Daggers
A police captain frees a dancer from jail so she can rejoin her rebel group’s other members. After gaining her trust, he uses her as a guide to the organization’s new head. 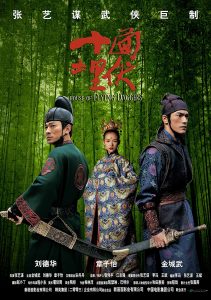 3. Kung Fu Hustle
An ambitious gangster seeks to terrorise a neighbourhood by feigning membership in a well-known gang. Unbeknownst to him, three martial arts masters who live there are prepared to defeat him. 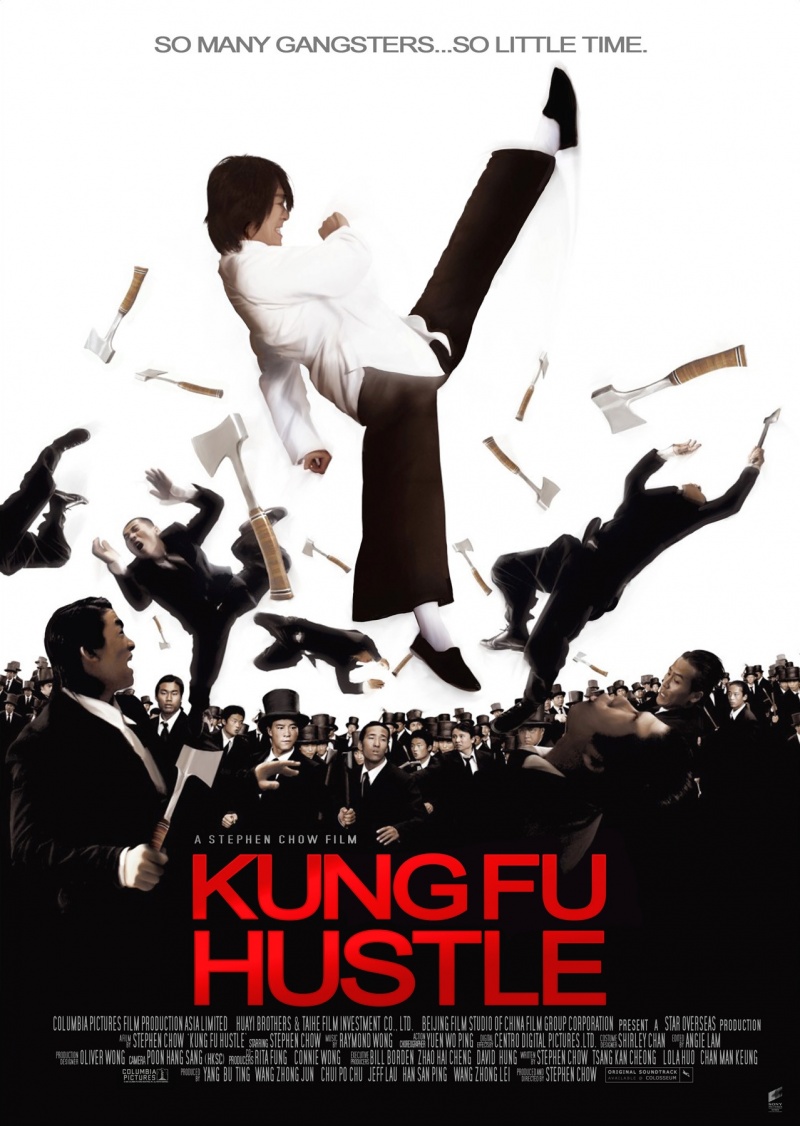 4. Crouching Tiger, Hidden Dragon
A warrior named Master Li requests that his beloved Yu Shu Lien give his sword, Green Destiny, to Sir Te. But when the sword is taken, Li sets off on a quest to recover it.

5. Chungking Express
Cop 223 (Takeshi Kaneshiro) buys a can of pineapple every day with a May 1 expiration date as a reminder of the day he’ll move on from his broken heart. A mysterious woman wearing a blonde wig (Brigitte Lin) has also caught his attention. He is unaware that she is a drug dealer. Tony Leung Chiu Wai’s character, Cop 663, is inconsolable following a breakup. However, a waitress (Faye Wong) who finds his ex’s extra set of keys at a nearby coffee shop gains access to his apartment and improves his life. This is one of the best English dubbed Chinese movies!

6. Infernal Affairs
Police officer Chan Wing Yan successfully infiltrates a gang, and gang member Wong Chi-Shing turns into a police informant. However, when they both have to go looking for each other, everything changes.

7. Hero
A policeman chooses to tell Qin, the Chinese emperor, about his bravery in taking down three assassins named Long Sky, Flying Snow, and Broken Sword.

8. Fist of Fury
A teenage martial arts student travels back home to attend his teacher’s funeral after learning of his untimely death. There is no evidence, but there is a suspicion of a competing Japanese academy.

9. The 36th Chamber of Shaolin
A horrific attack carried out by the Manchu government is witnessed by Liu, a little child. He runs away to the Shaolin temple where he receives intensive kung fu instruction in order to get retribution. 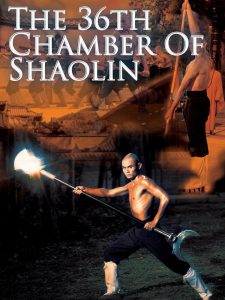 10. Ip Man
The Ip Man series of Hong Kong martial arts movies is based on the experiences of the same-named Wing Chun master. Ip Man, the first game in the series, was followed by Ip Man 2, Ip Man 3, the spin-off Master Z: Ip Man Legacy, and the series’ concluding entry, Ip Man 4: The Finale. 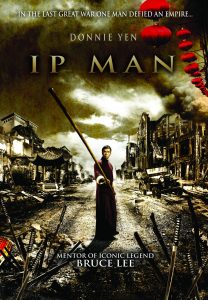 8 Best Tamil Songs That You Must Listen To