Netflix is one of the biggest streaming websites in the world. Apart from many popular original shows, Netflix has a wide collection of international movies that are dubbed in English. Here are the 10 best English-dubbed movies on Netflix that you should watch.

Mirage follows Vera, as he interacts with the ghost of a child and saves his life. However, her actions cause glitches in the space-time continuum, altering reality. Mirage has a remake now in Hindi, starring Tapsee Pannu and directed by Anurag Kashyap. The movie is called Dobaara. 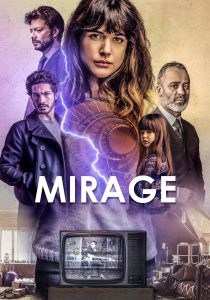 365 Days follows Laura, whose life changes on a trip to Sicily. She gets kidnapped by a mafia member, Massimo. Massimo keeps her hostage for 365 days to make her fall for him. 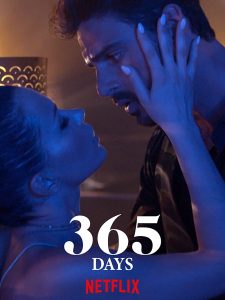 This Spanish teen romance tells the story of Raquel who has a longtime crush on her neighbor Ares. She secretly watches him, but never speaks. The movie unfolds whether she makes Ares fall in love with her. 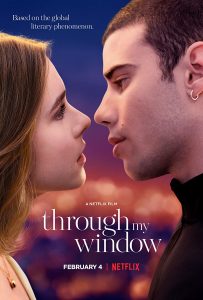 Carter is an action film following a man who wakes up missing his memories. A mysterious voice from a device in his ear directs him on a hostage rescue mission that is rife with danger. 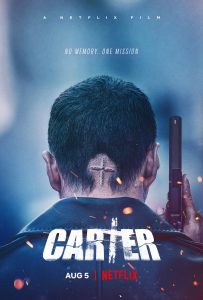 Against the Ice is a historical action-adventure film that follows two men who explore the vast snowcapped landscape of Greenland for a lost map. The movie is based on the true story of Denmark’s 1909 polar expedition. 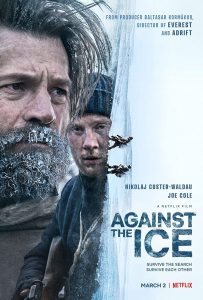 Paprika directed by Satoshi Kon is one of the best anime films of all time. It follows Dr. Atsuko Chiba (AKA Paprika), who is a scientist by day and a dream detective at night. Atsuko and her colleagues are working on a device that will help psychiatric patients, but in the wrong hands, it can destroy people’s minds. A prototype of the device gets stolen, and Paprika springs into action to recover it before some major damage is done. 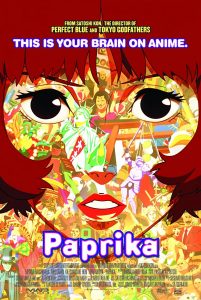 7. The Summit of the Gods

The French language animated film is based on a Japanese manga series of the same name. The movie follows a young Japanese photojournalist, who finds a camera that can change the history of mountaineering. 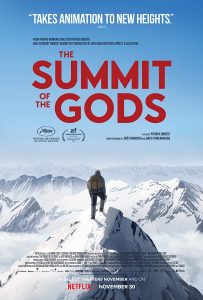 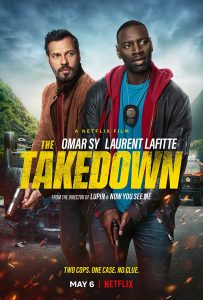 9. How I Became a Superhero

How I Became a Superhero is a fantasy superhero film that portrays a world where superheroes have assimilated into Parisian societies and a new drug is giving super powers to mere mortals. 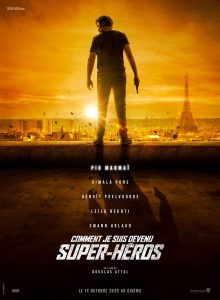 Michael Schumacher is a seven-time Formula 1 world champion race car driver. This is a terrific documentary on his life and career. 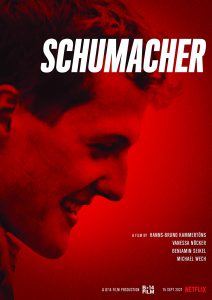 These were the 10 best English-dubbed movies on Netflix that you should watch.