The horror genre is one of the most popular genres in cinema, with dozens of movies being released every year. While many of these films are based on existing properties or artificial mythology, some filmmakers take risks by creating their own stories. Check this list of best English horror movies of 2022 that we think you should be excited about — including a continuation of one of the most popular franchises ever!

Leena Klammer, is a 31-year-old Estonian psychiatric patient who has hypopituitarism, a rare hormonal disorder giving her the appearance of a 10-year-old child. She escapes from the Saarne Institute, by seducing and killing a guard.  Leena discovers that she resembles a young girl named Esther Albrigh, who vanished in 2003. When Leena is approached by an Estonian policeman, she poses as a lost child and introduces herself as ‘Esther’. She travels to America as the missing daughter of a wealthy family. 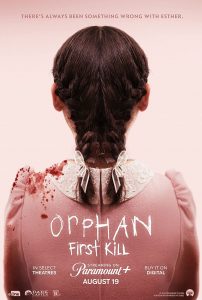 After her ex-husband passes away, a young woman travels alone to the English countryside. Written and Directed by Alex Garland, ‘Men’ is a 2022 British folk horror movie. Jessie Buckley plays a widowed woman visiting a rural community on vacation who is frightened and tormented by the peculiar guys there, all of whom are played by Rory Kinnear. 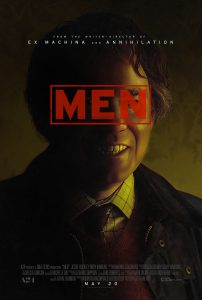 Soon after her mother’s passing, Amanda distances herself from her Korean background, giving up her family name in the process. Amanda and her daughter lead a peaceful life. However, when the cremated remains of Amanda’s estranged mother arrive from Korea, she begins experiencing nightmares in which she transforms into her mother. The movie follows a string of paranormal occurrences in which Umma’s spirit has possession of her. 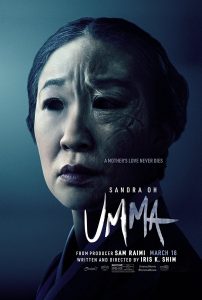 The 2022 American superhero movie Morbius, which was made by Columbia Pictures in collaboration with Marvel, is based on the same-named Marvel Comics character. In an effort to treat a rare blood condition, biochemist Michael Morbius accidentally infects himself with a sort of vampirism. 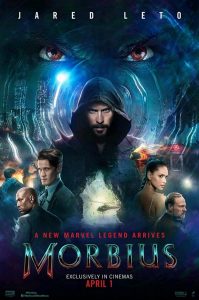 A young woman gets courted and completely charmed before realizing there is a gothic conspiracy at work. The movie, which was influenced by Bram Stoker’s novel Dracula, centers around a young woman. After her mother passes away, she reunites with long-lost relatives for the first time only to learn the sinister secrets they are hiding. 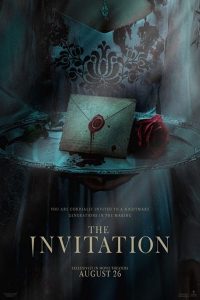 The movie is the fifth movie in the Scream franchise. The movie is a direct continuation of Scream 4, while being marketed as the series’ rebirth. In order to resurrect secrets from the town’s bloody past, a new killer dons the Ghostface mask and starts targeting a group of teens 25 years after a string of grisly killings stunned the sleepy hamlet of Woodsboro, California. 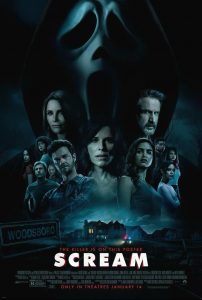 Hal receives a copy of the interactive fiction computer game CURS>R. Hal installs the game and begins to play it with the expectation that it will be a simple text-based adventure game from the 1980s. His family suffers as a result since he realizes the game is more when the items in his environment start to interact with it. 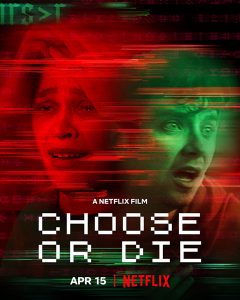 A remake of the 2014 Austrian film, ‘Goodnight Mommy’ is a 2022 American psychological horror movie that is directed by Matt Sobel and written by Kyle Warren. The movie follows twin brothers who believe their mother was replaced by an impostor after her recent surgery, which left her with bandages covering her face. 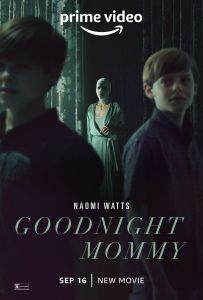 An American psychological horror thriller film written and directed by Mariama Diallo in her directorial debut. Three women work hard to fit in at a prestigious Northeastern institution. Each lady must decide who the true threat is when racist assaults against a Black freshman take place. She claims to be tormented by spirits. 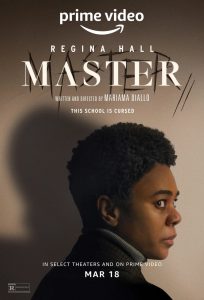 ‘Mr. Harrigan’s Phone’ is based on Stephen King’s novel collection ‘If It Bleeds’. Craig, the teenager who became friends with Mr. Harrigan and helped him out with odd jobs, places his smartphone in his pocket before burying him. The lonely teenager is astonished to receive a reply SMS after sending a message to his deceased pal. 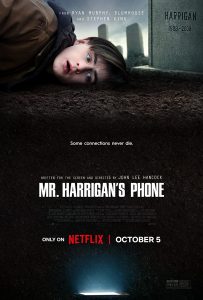 10 Best English Comedy Movies of 2022 That Are Wild