17 Facts About Akshay Kumar You Might Not Have Known

Akshay Kumar has entertained us for more than two decades now. His flawless acting along with a common man’s simplicity proves to be a lethal combination, that has affected masses of all age. He will leave you laughing, crying or biting your nails in the anticipation of what’s next. His acting and stunts are effortlessly real which always leave us craving for more of him. However there is more to the actor than just his action-packed films, lets check out some facts about him you probably did not know. 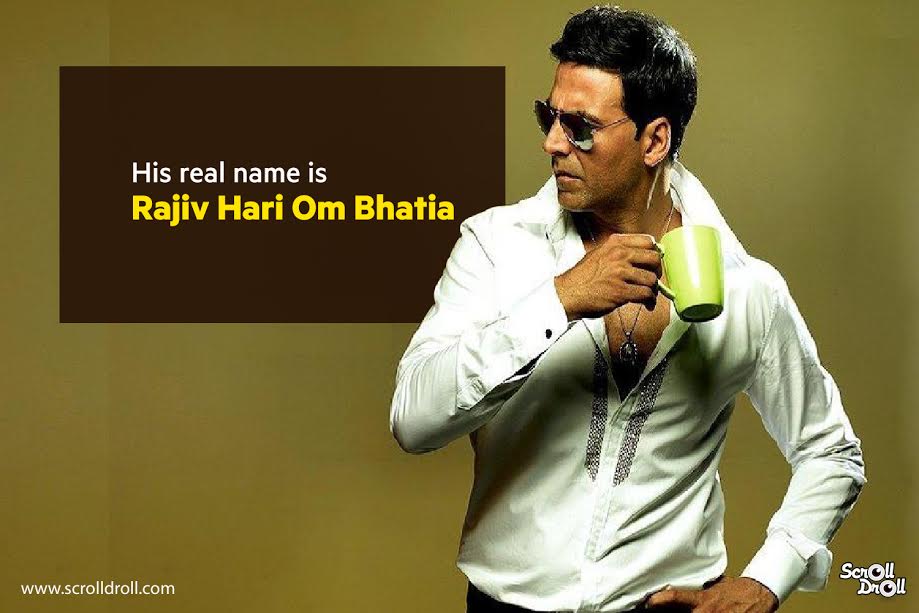 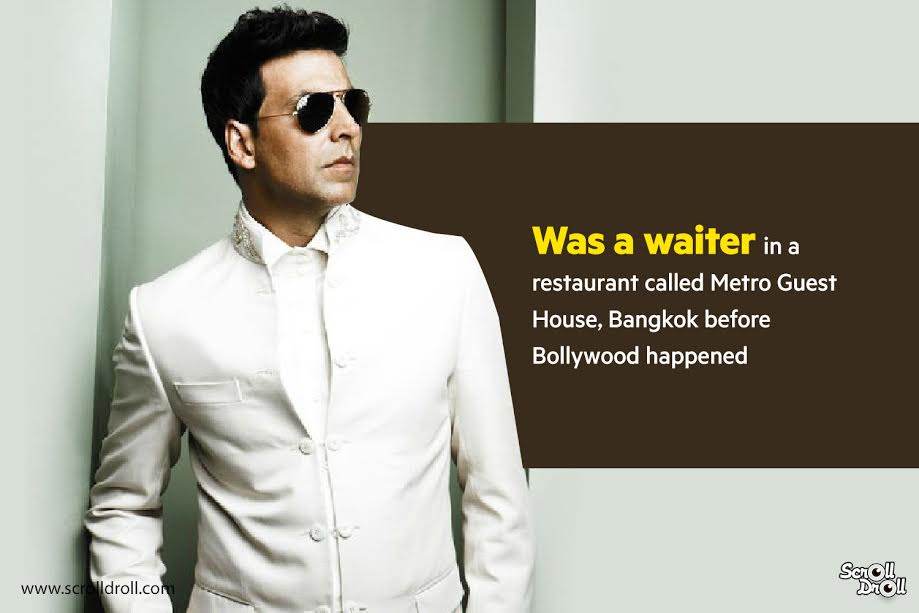 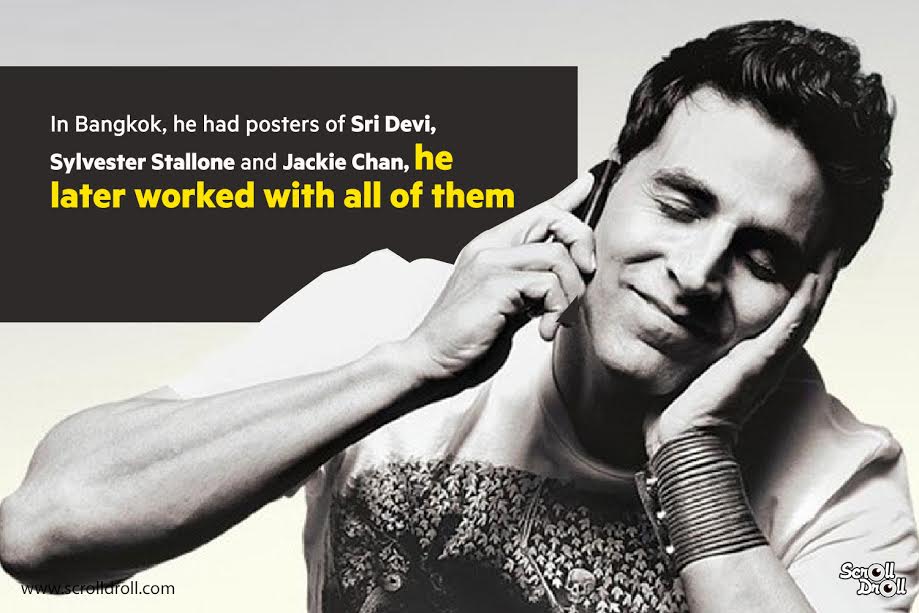 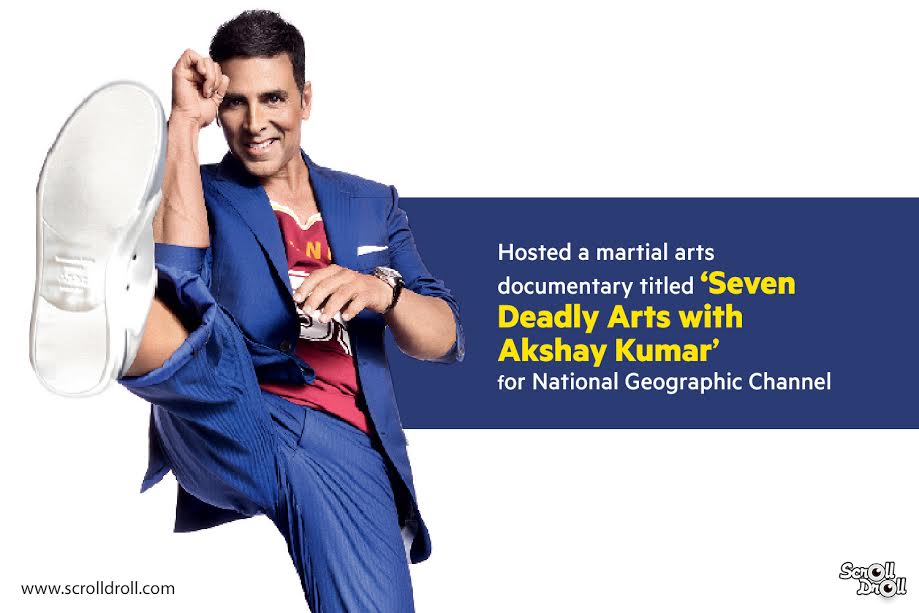 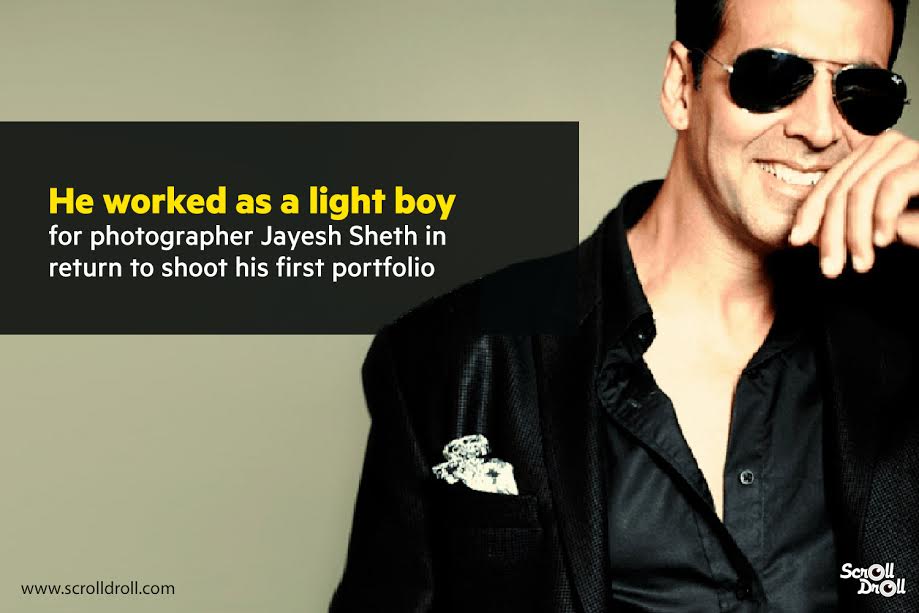 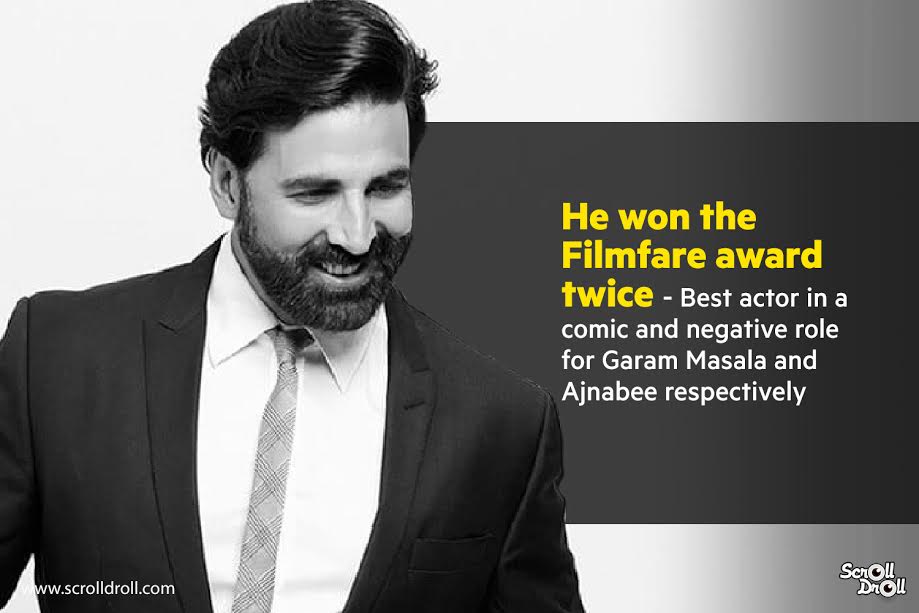 7. That’s how being a player to so many leading ladies of his time was easy for him. 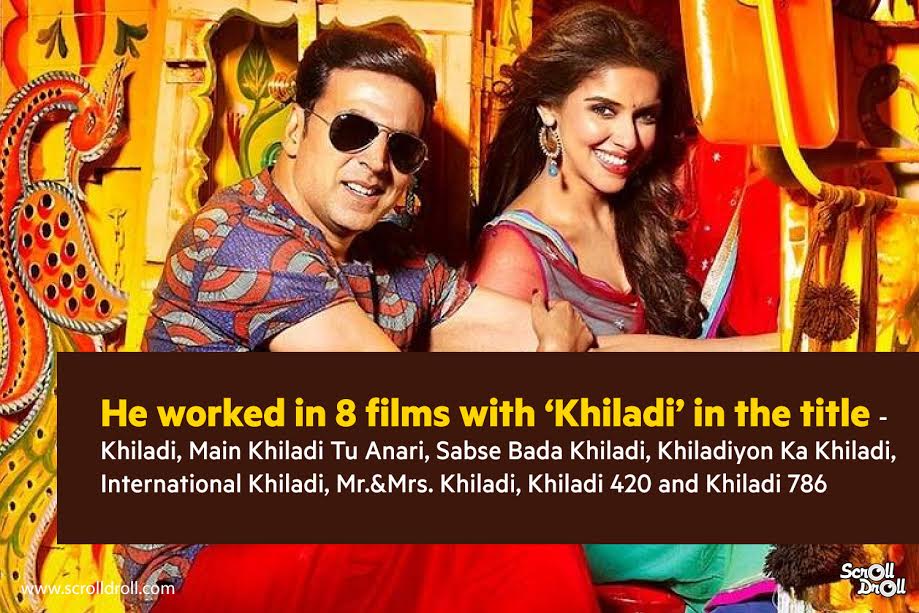 8. Or was the shark saved in the nick of time? 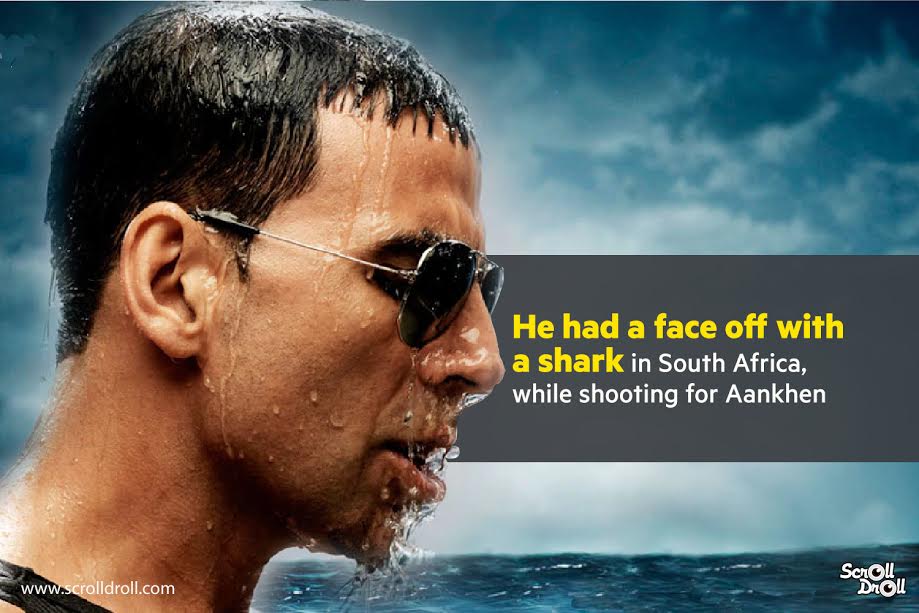 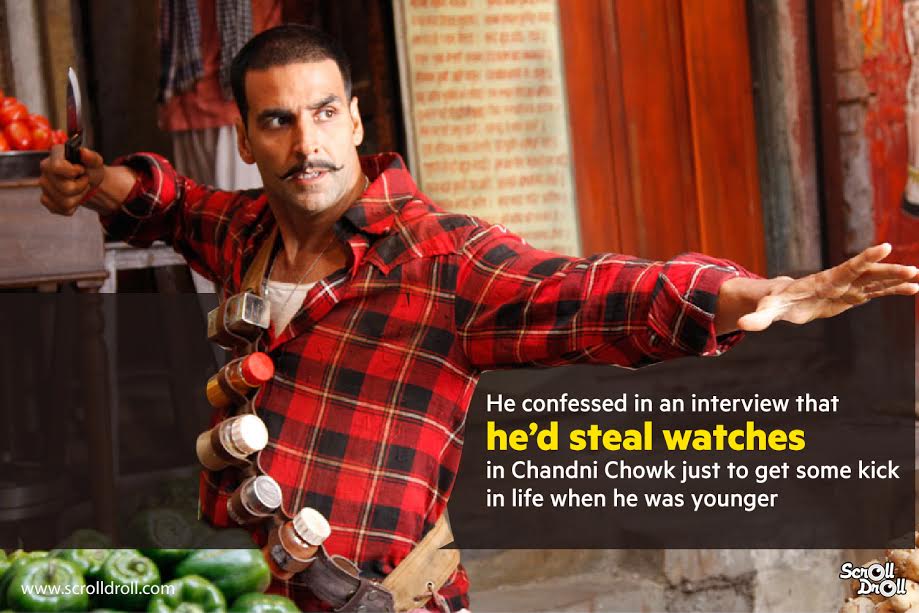 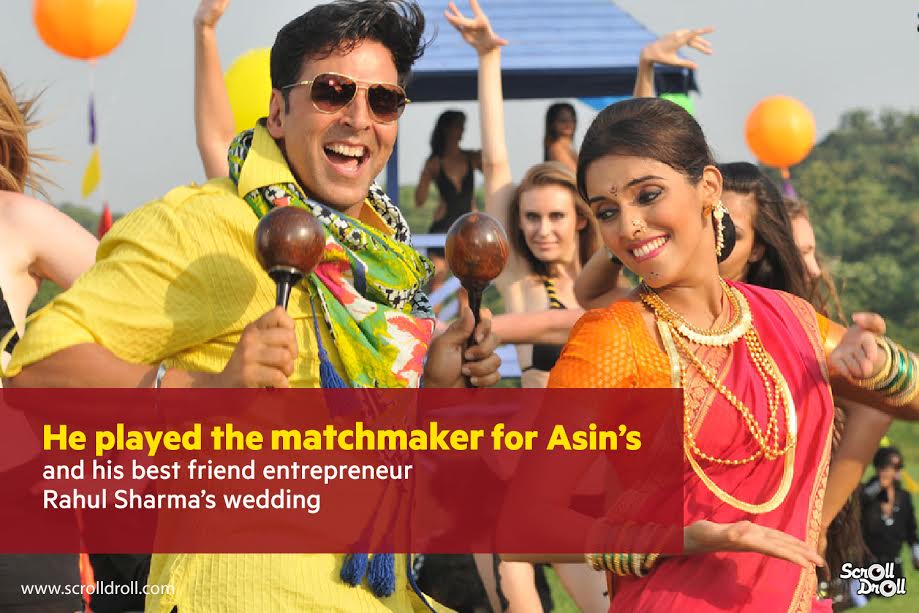 11. Forget Akshay’s role, I don’t even remember the film Aaj. 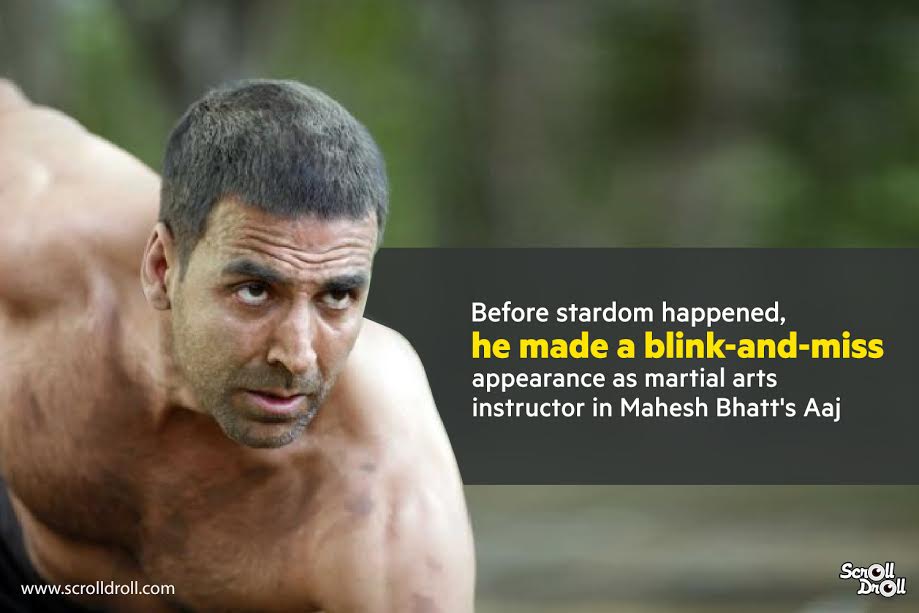 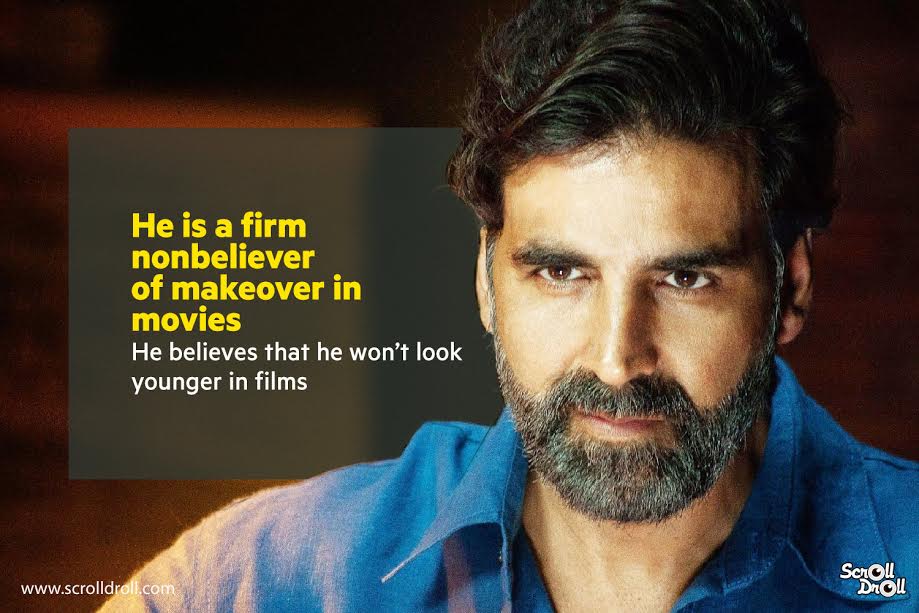 13. The reason he is totally against lifting weights for body building even today, may be. 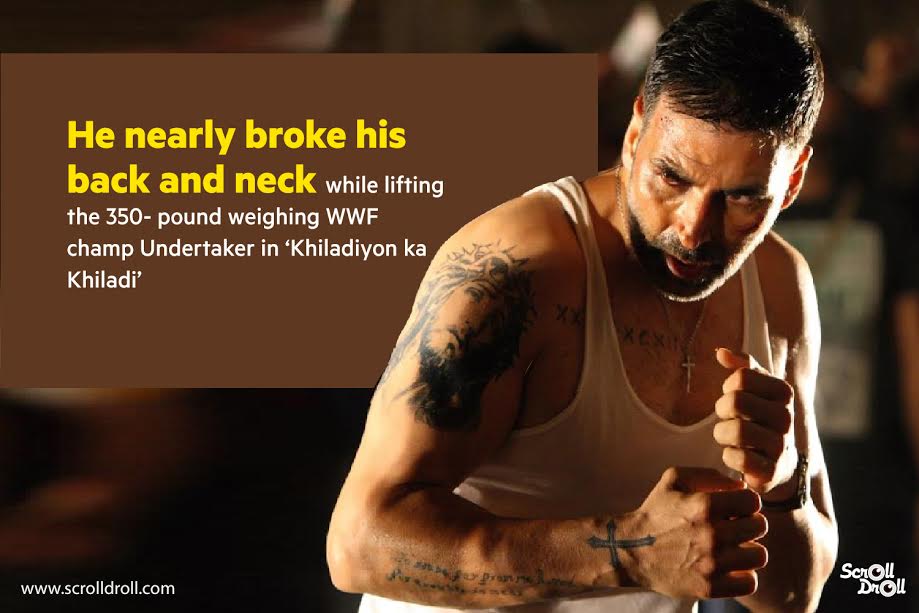 14. You are not heartbroken, neither am I. 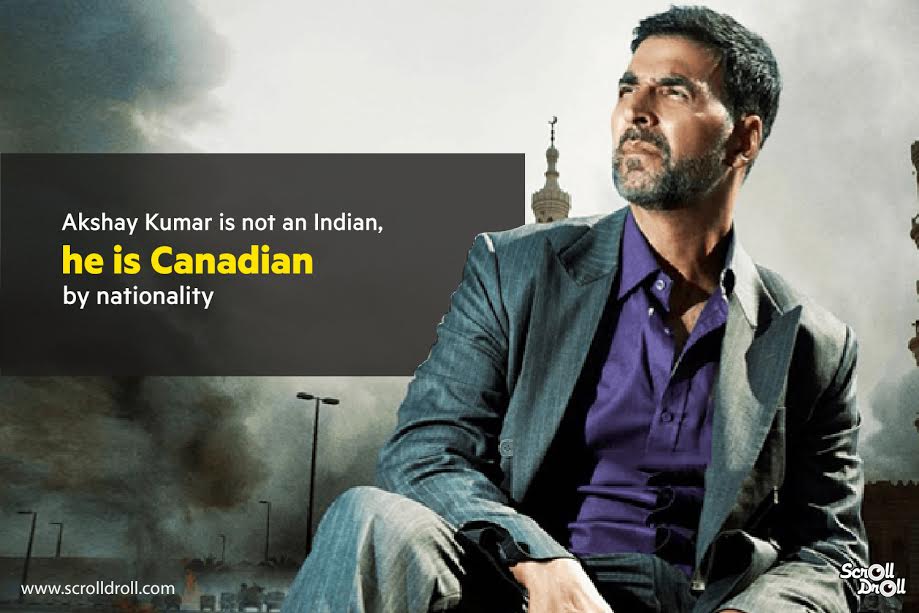 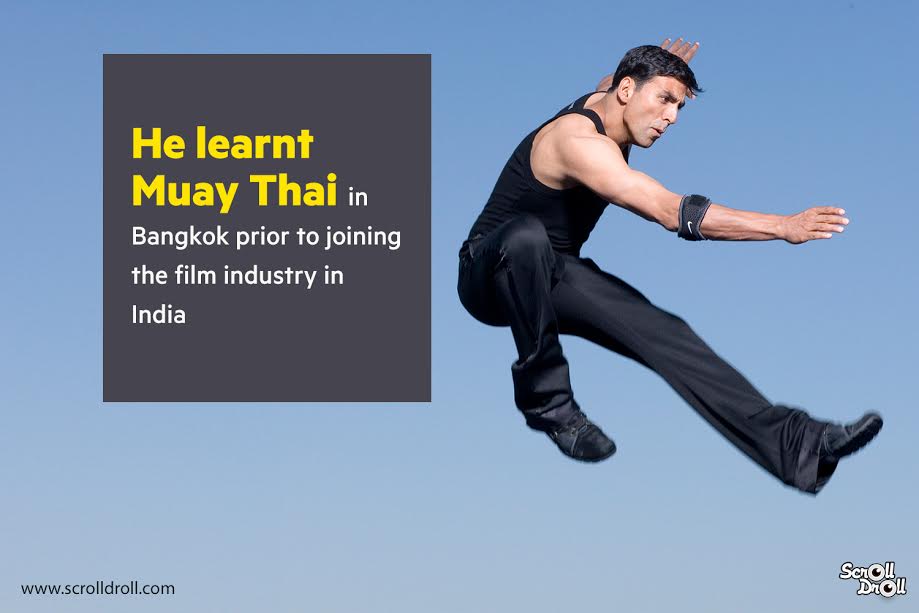 16. Not Amitabh, not Shahrukh but Akshay. 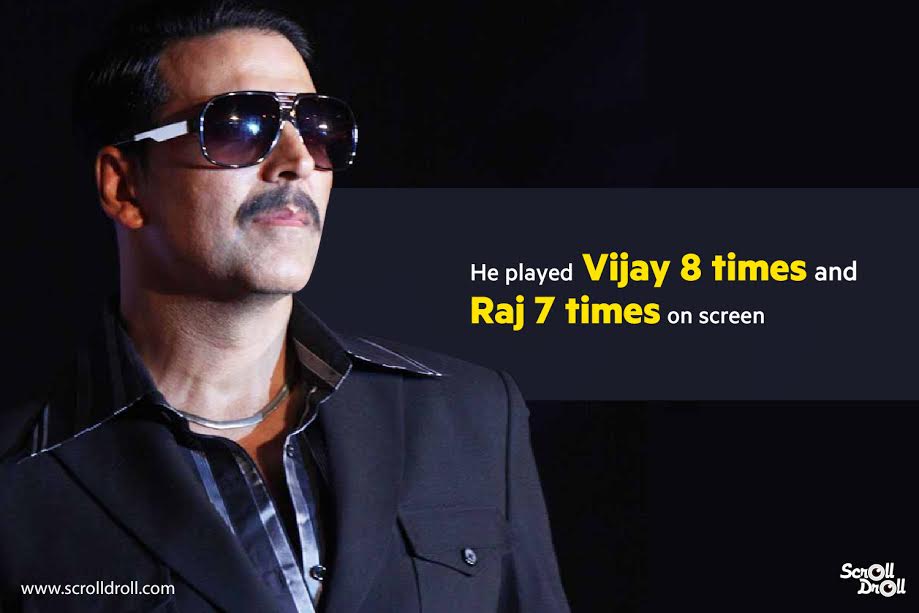 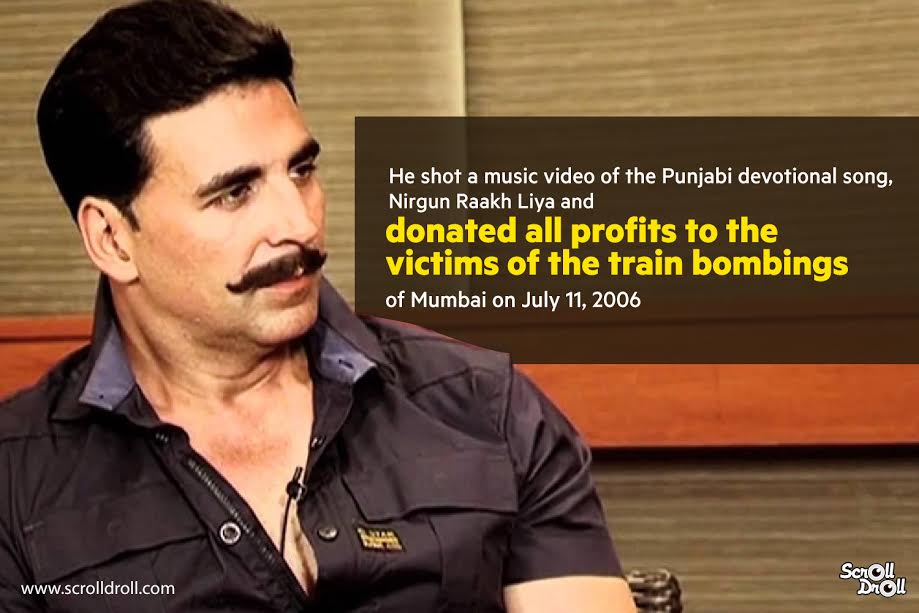 Let’s hope that he never stops entertaining us.

20 Facts About Nawazuddin Siddiqui That Show His Fantastic Journey