The Kumbh Mela is the biggest Hindu festival that brings everyone, irrespective of their sex, caste, creed, colour, or social status, together. Even foreigners visit India to watch the grand celebrations. This year, though, due to COVID-19 restrictions, the festival has seen a limited number of devotees. So now that the Mela is going on, here are 10 interesting facts about the Kumbh Mela that you should be aware of that will pique your interest in it.

The Kumbh Mela is the largest religious gathering in the world with even foreigners attending the festival. 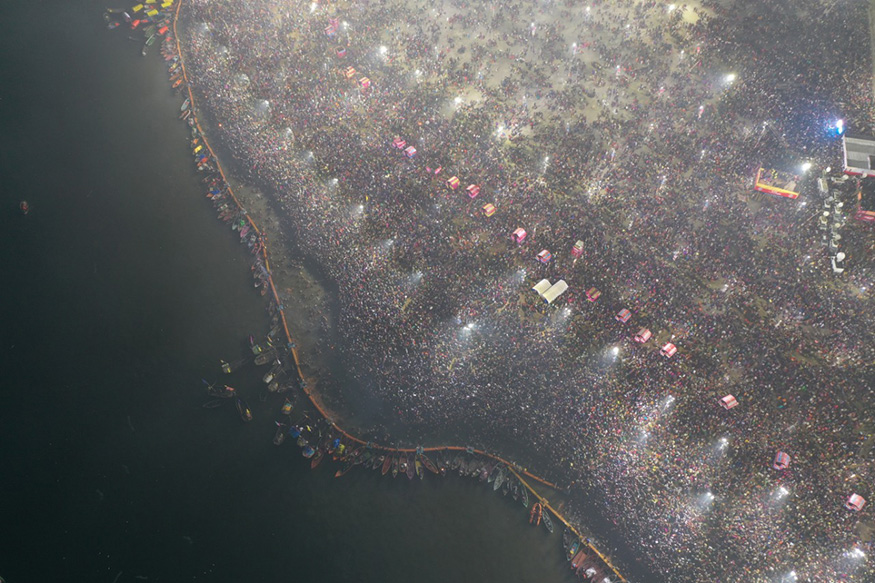 Recognizing its importance, UNESCO included the Kumbh Mela on its Intangible Cultural Heritage of Humanity list in 2017. 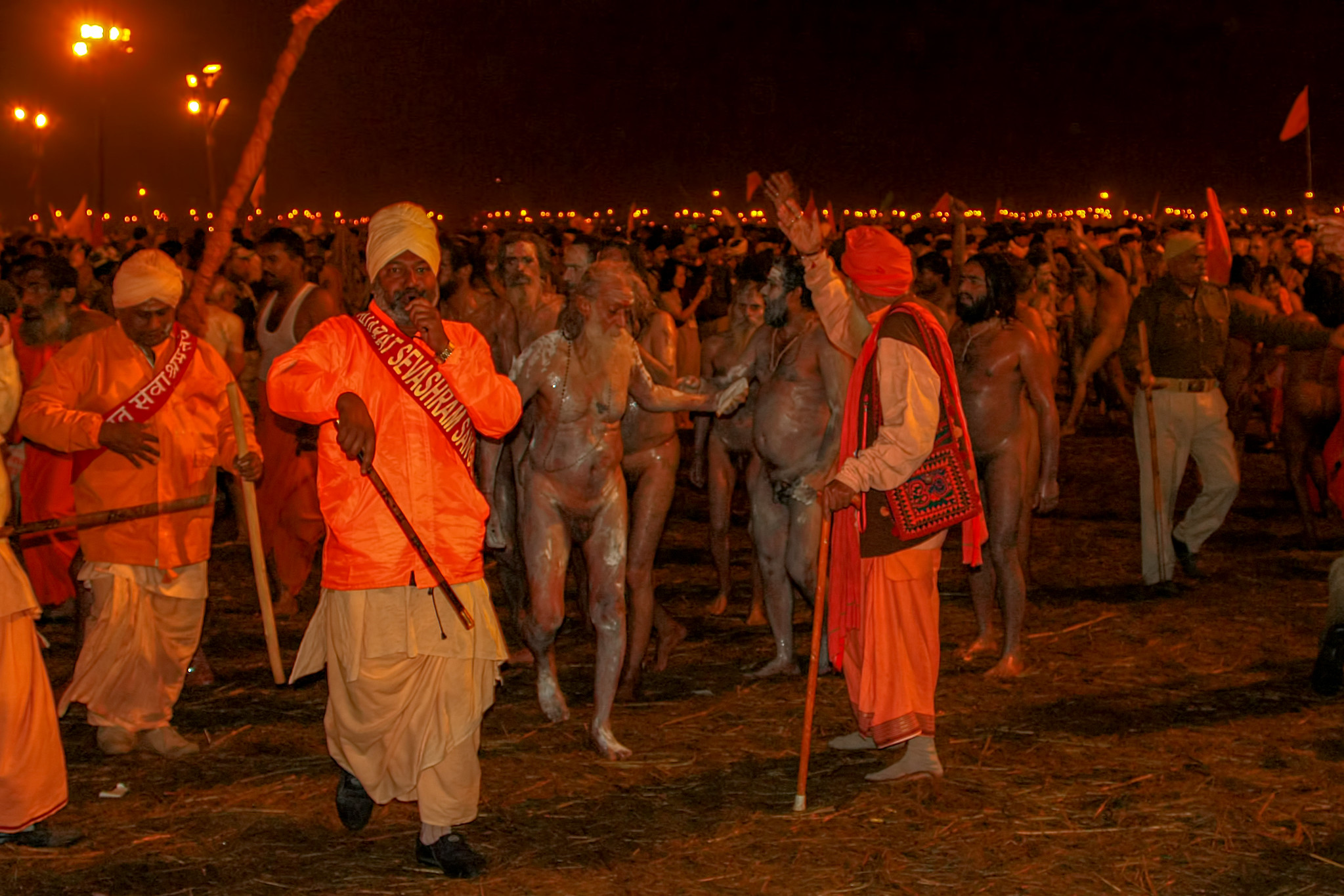 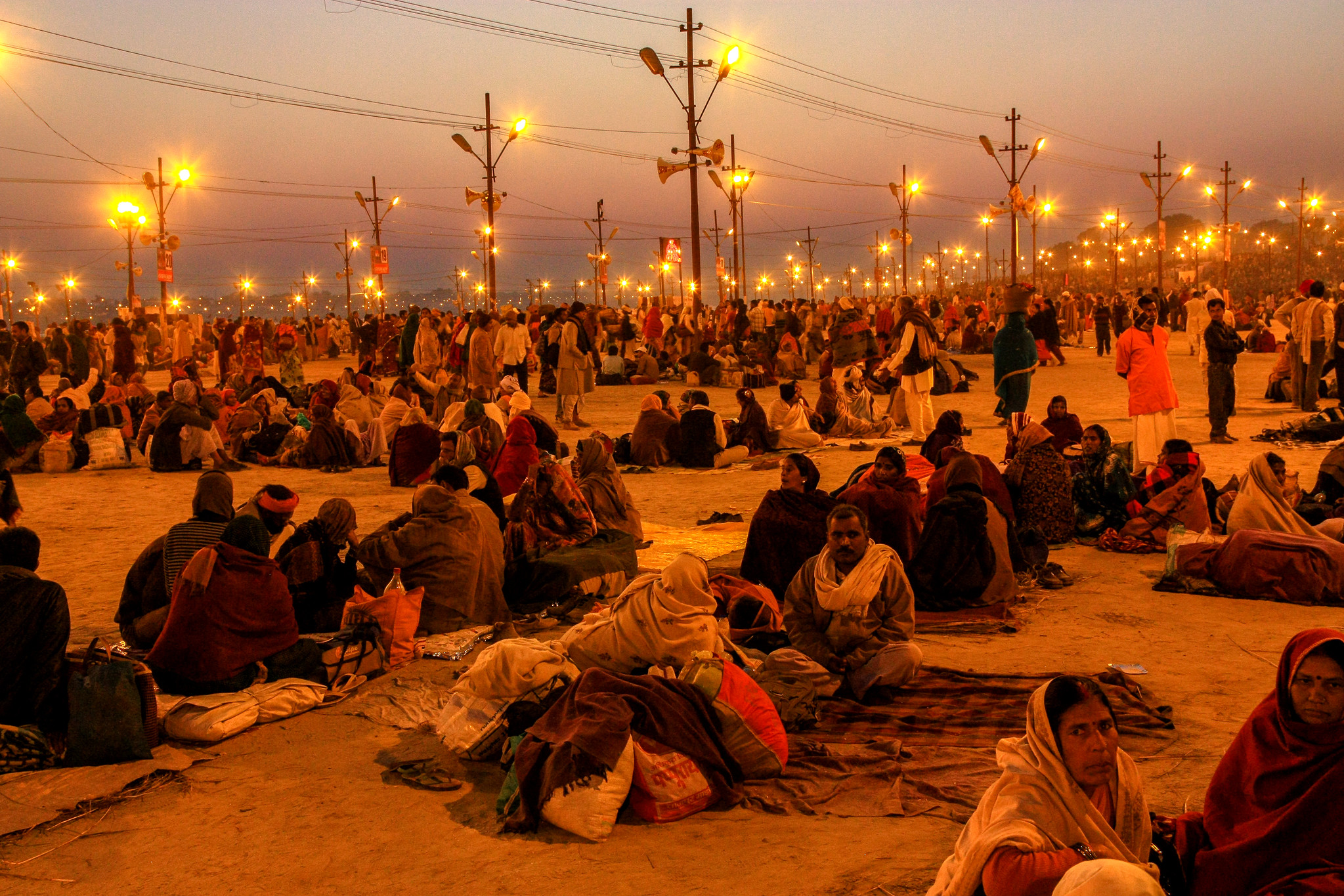 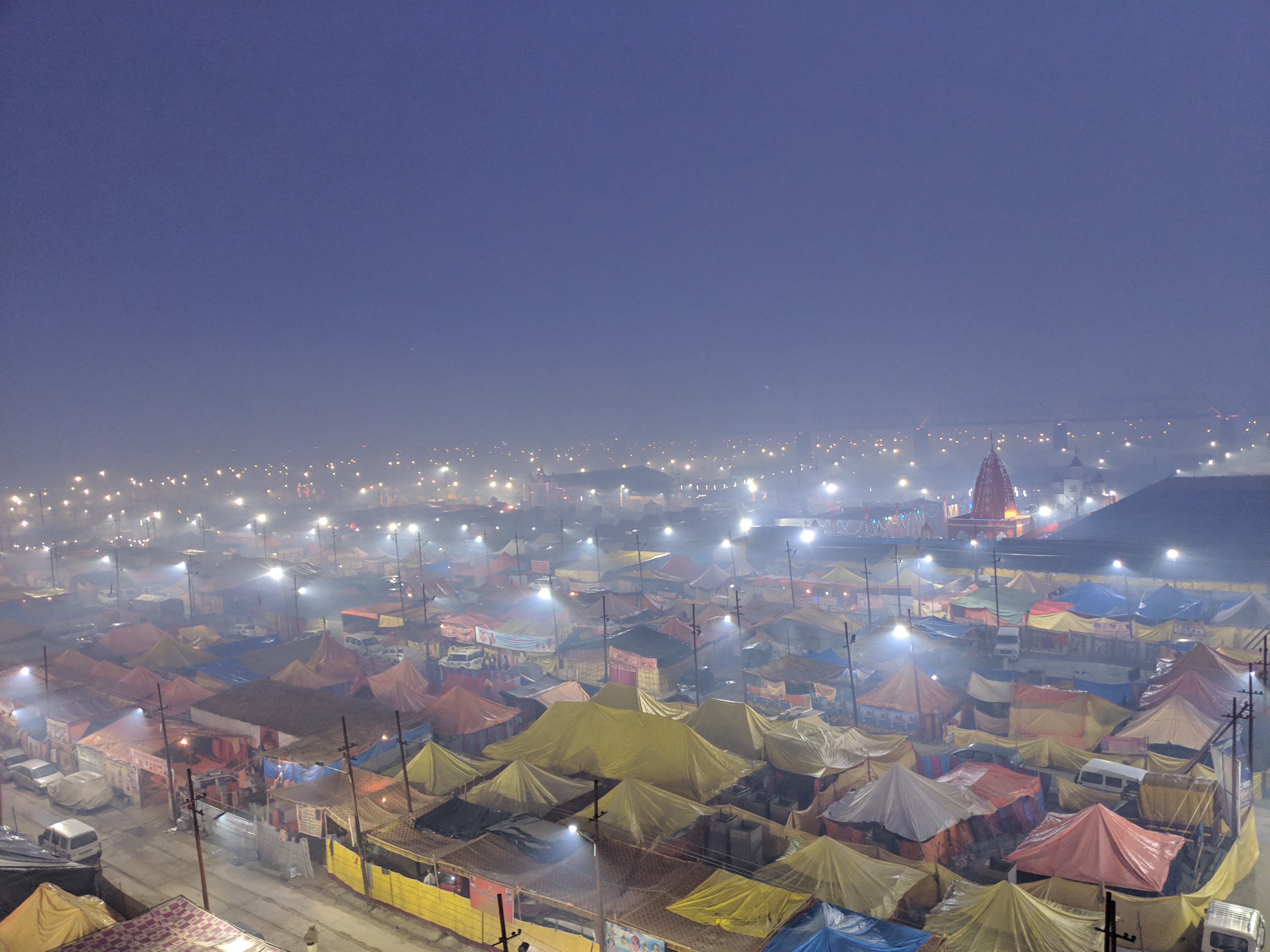 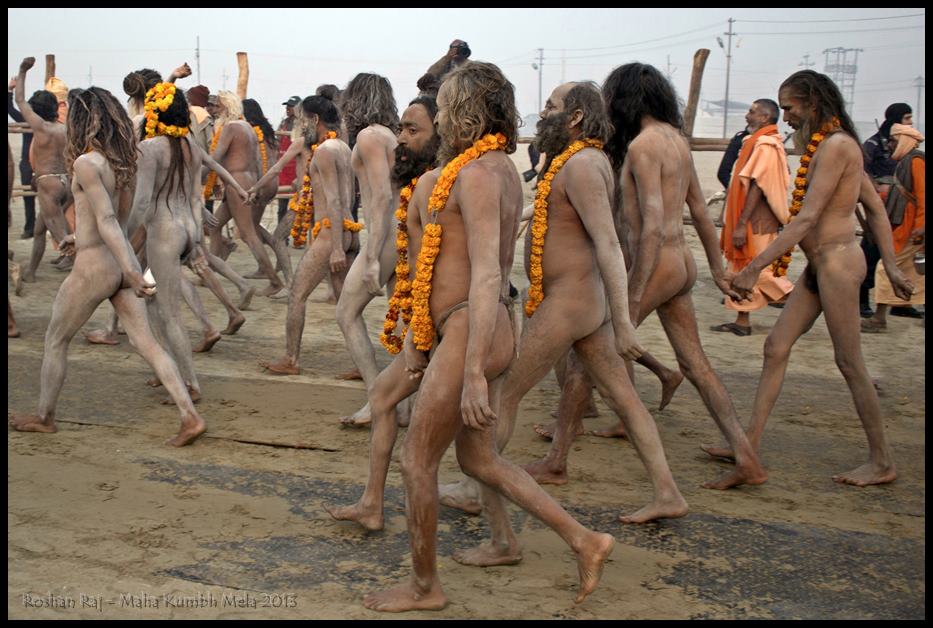 Another one interesting facts about the Kumbh Mela is its mythological importance. The word Kumbh literally means a pot. According to mythology, while Garuda was fleeing with the Kumbh of Amrit from the battlefield of the devatas and the asuras, drops fell at the sites the Mela is held at today. On the days of the festival, the water of the rivers is said to turn into Amrit. 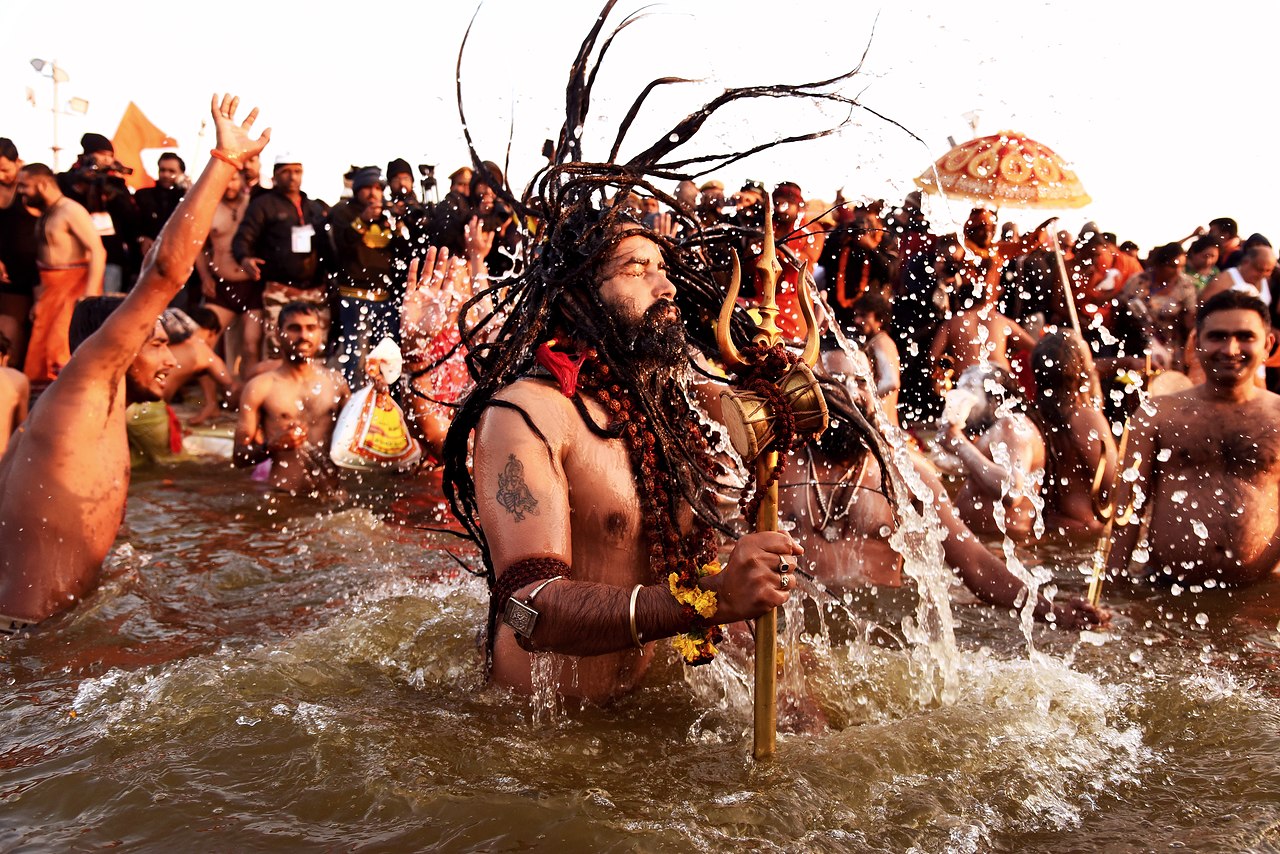 It is believed that a dip in the river during the Melas absolves the pilgrims and their ancestors of all sins and brings them closer to salvation. 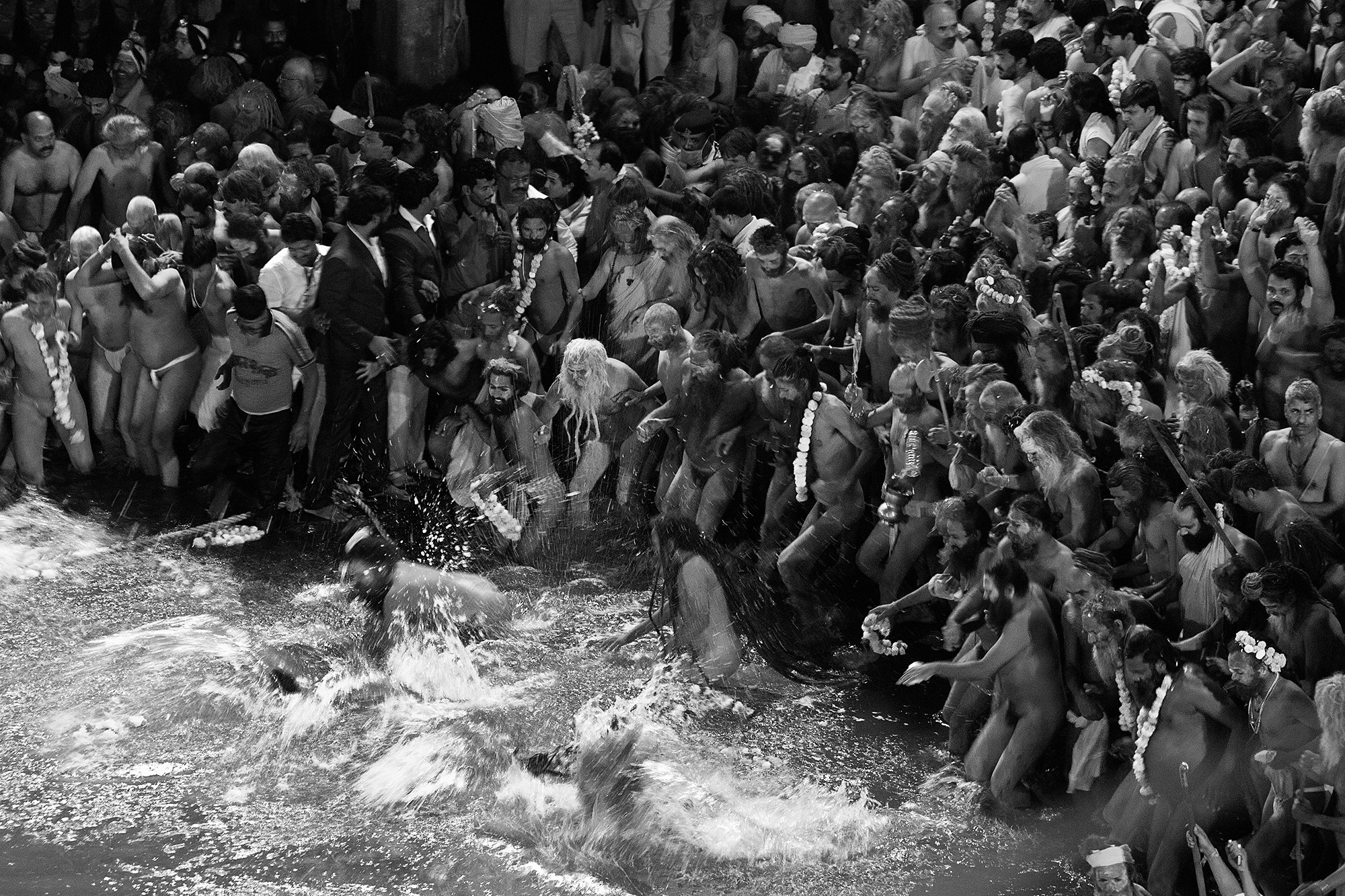 For the first time ever, in the 2021 Kumbh Mela, the Ganga Pujan ritual was performed at Brahma Kund on the river bank. The ceremony was a spectacular affair attended by representatives of all 13 akhadas, along with Chief Minister Tirath Singh Rawat, his cabinet colleague Bansidhar Bhagat and Uttarakhand assembly Speaker Premchand Aggarwal. 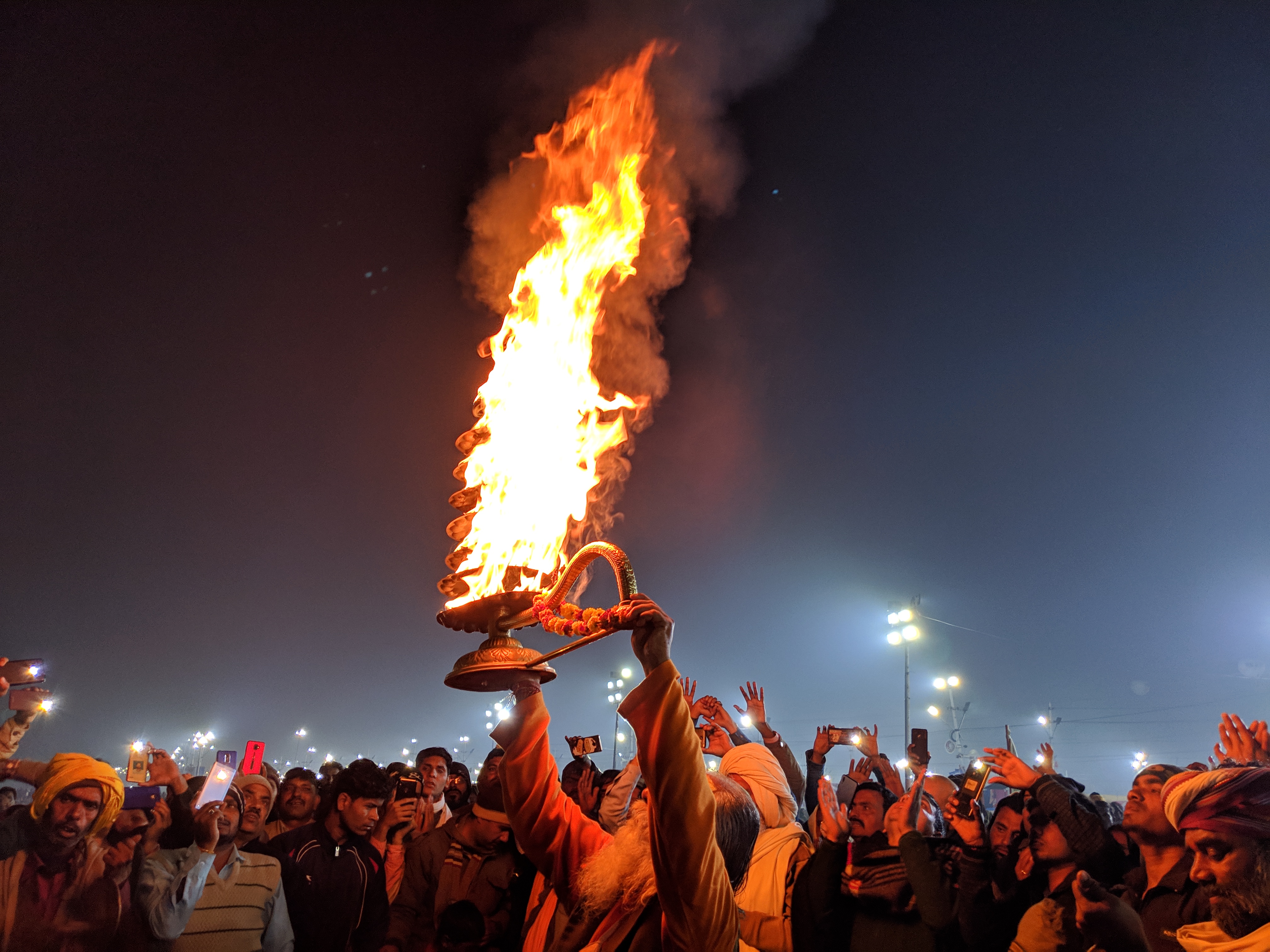 Kumbh Mela’s crowd has often resulted in people getting lost, so much so that it has become a saying in many languages. However, 2021 saw a different aspect of this event. A 65 year old woman, lost in the 2016 crowds, found her way back to her family in the 2021 Kumbh Mela during the identity verification drive organized by the authorities. All’s well that ends well, right? 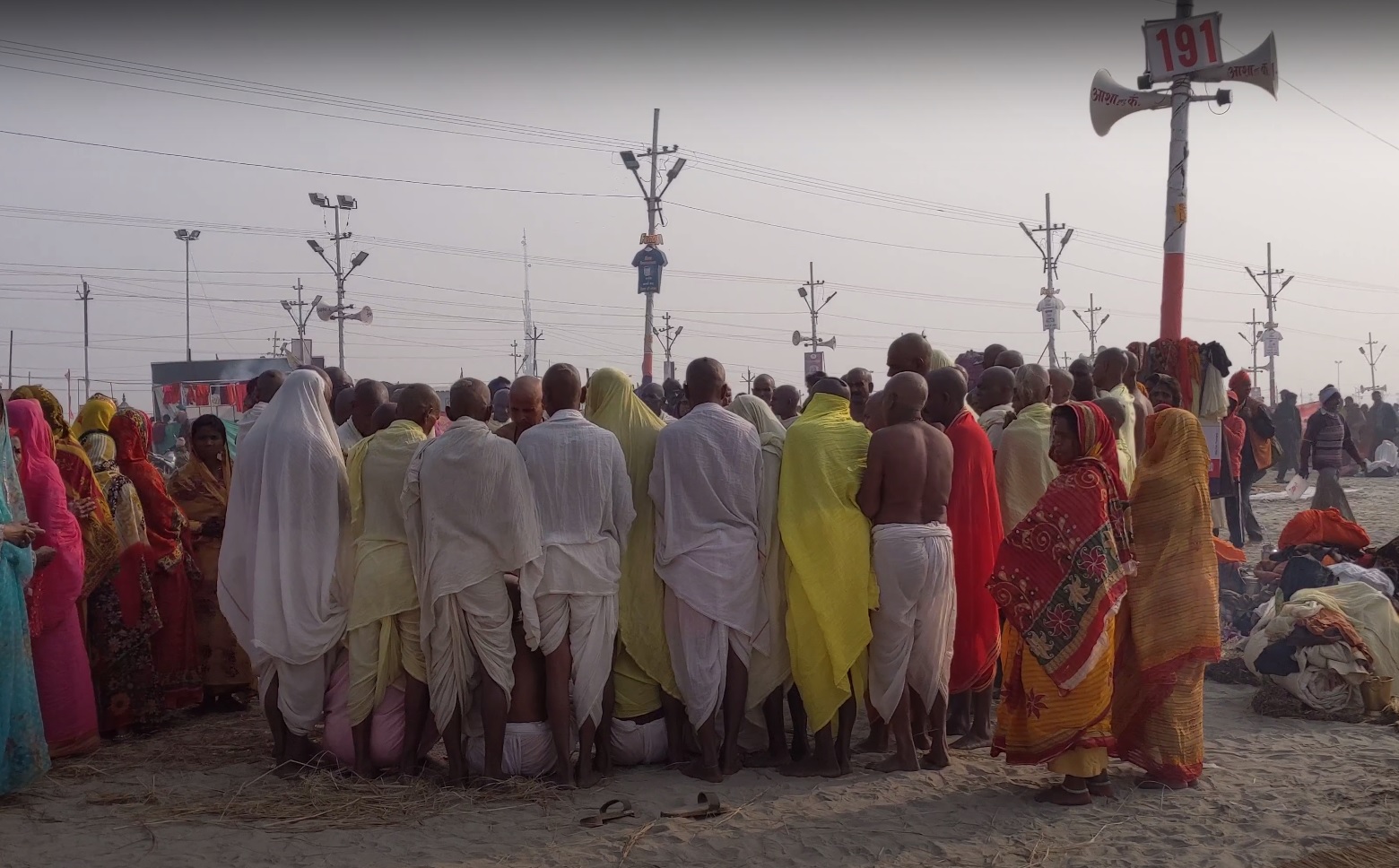 You can visit the Kumbh Mela following the necessary restrictions and enjoy learning about Indian culture. Let us know if these interesting facts about the Kumbh Mela managed to pique your interest, and also give your input in the comment section below.