10 Interesting Facts About Walmart For The Curious Cat In You!

Walmart is easily one of the most popular and well-known chains of retail stores out there, right? One of the most hyped symbols of the American Dream, the retail chain has also been in India for a considerable amount of time. What makes the supermarket chain stand out is the affordability of items there while retaining standard quality. In light of the recent overtures made by the retail giant in India, let’s browse through some interesting facts about Walmart which will surely have you seeking to know more!

Also read: 21 Interesting Facts About Brands There’s No Way You Knew About

1. This also makes it the world’s largest retailer. 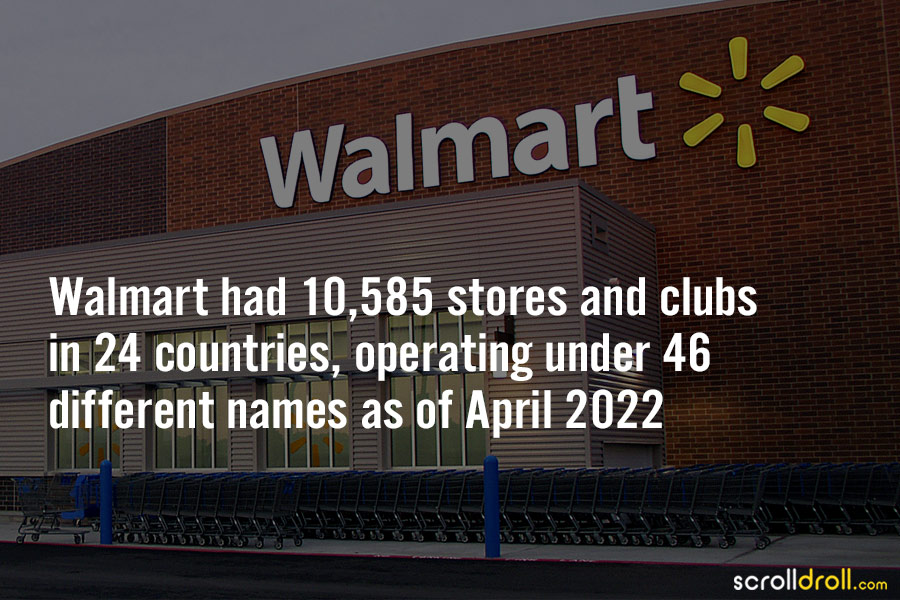 2. In this respect, Walmart outshines other commercial giants like Amazon, FedEx, Volkswagen, and so on. 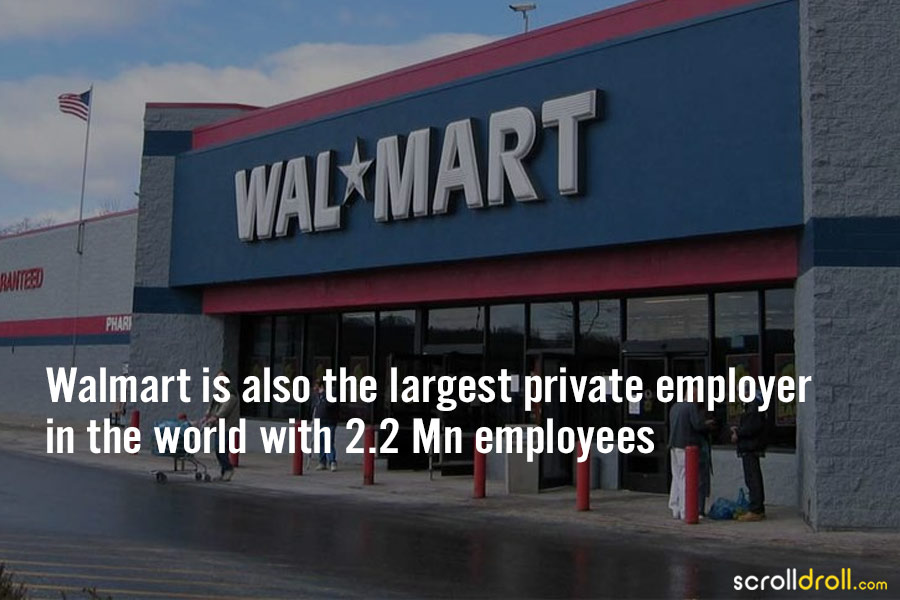 3. The stores also attract 240 million customers per week worldwide, as of 2021. 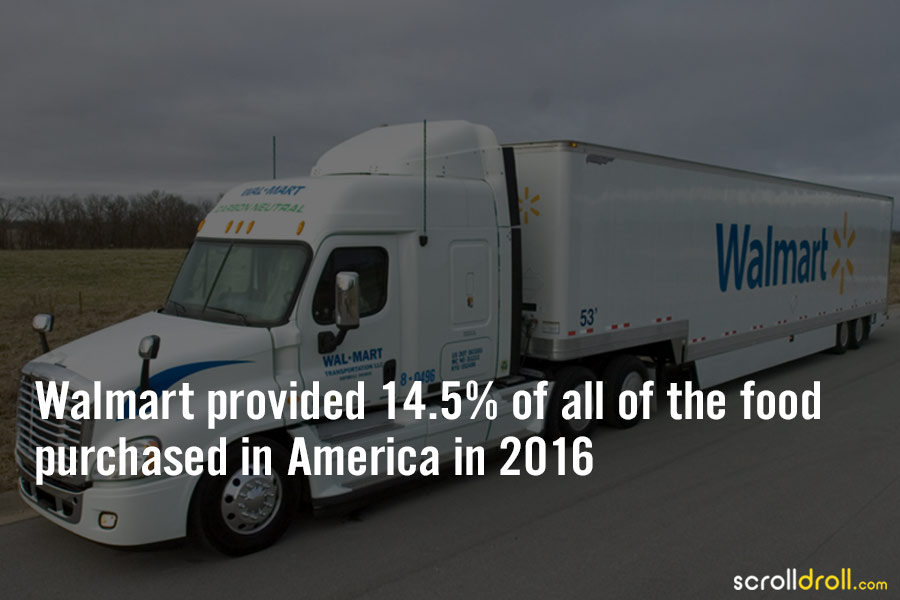 4. This achievement has also helped Walmart earn its place as No.1 on the Fortune 500 list. 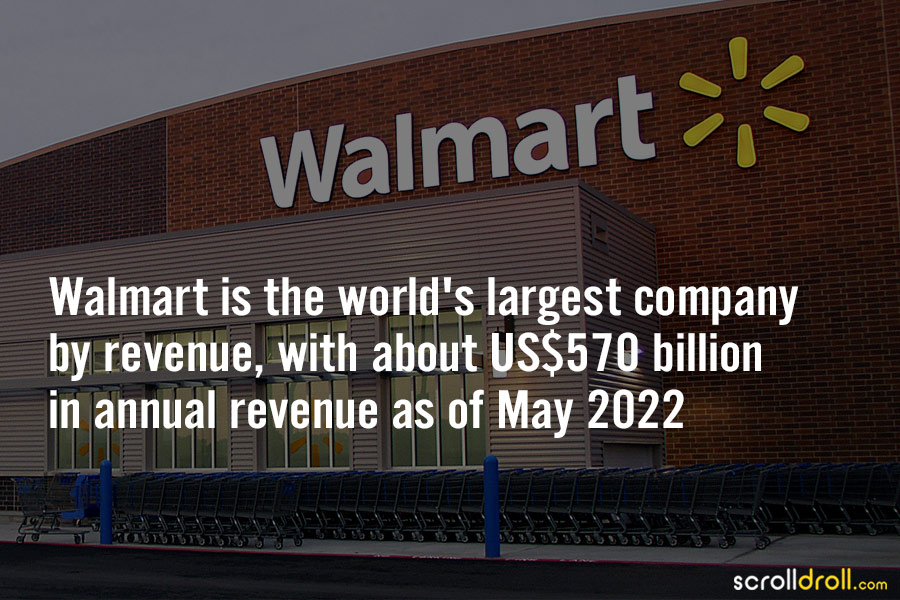 5. They used the Ku-band network to do the same, which is known for providing real-time, round-the-clock transmission of data. 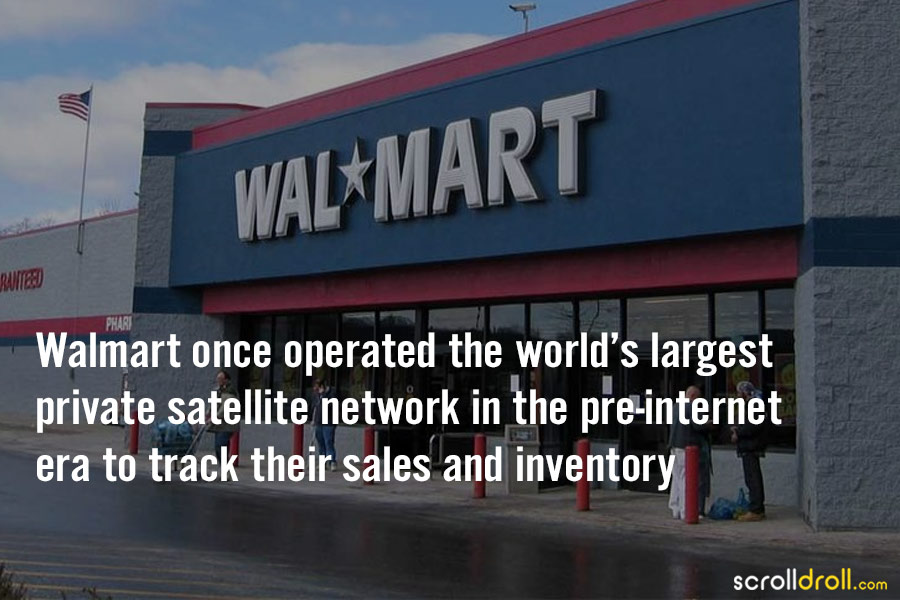 6. The business is owned by the Walton family. 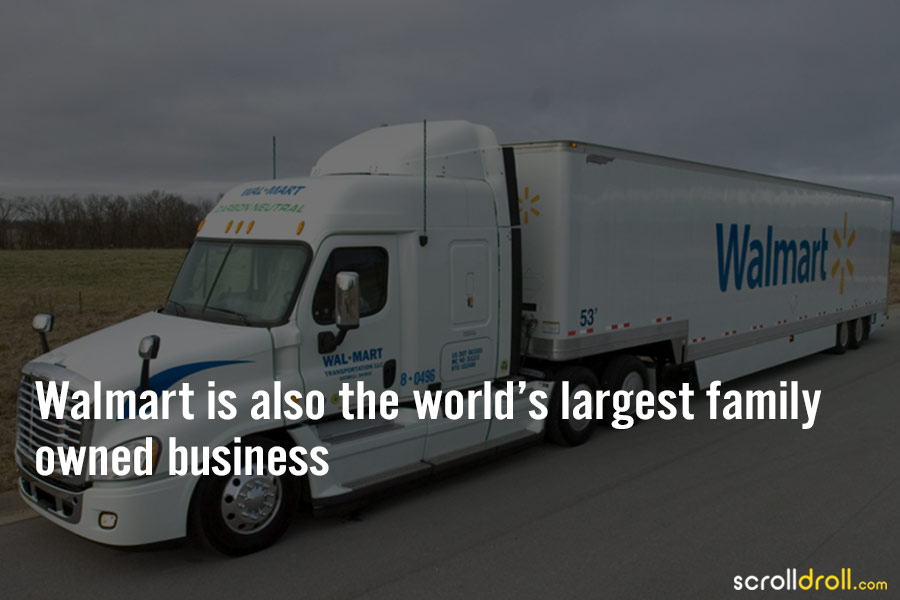 7. The members of the family own more than 50 percent of the company. 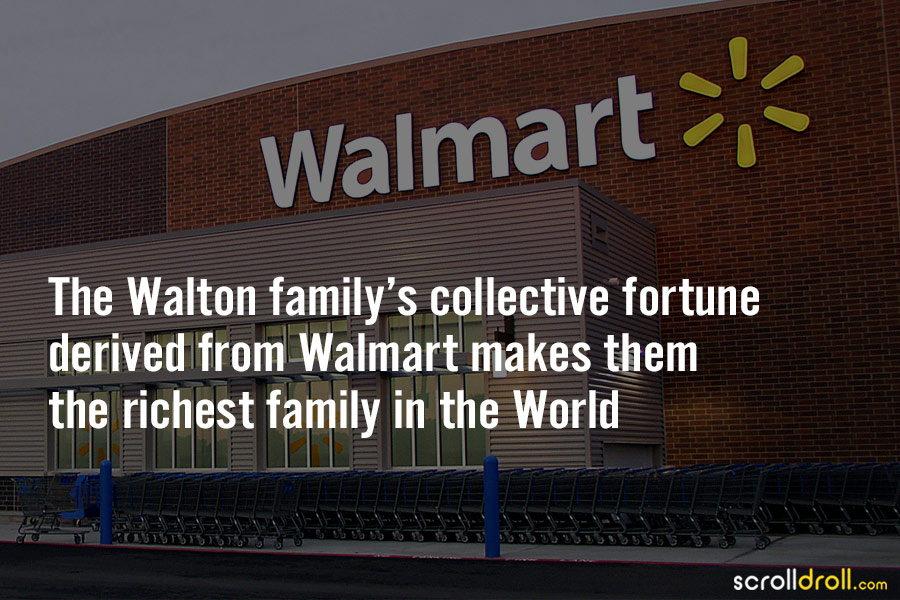 8. The state of Texas alone boasts of 602 Walmart outlets. 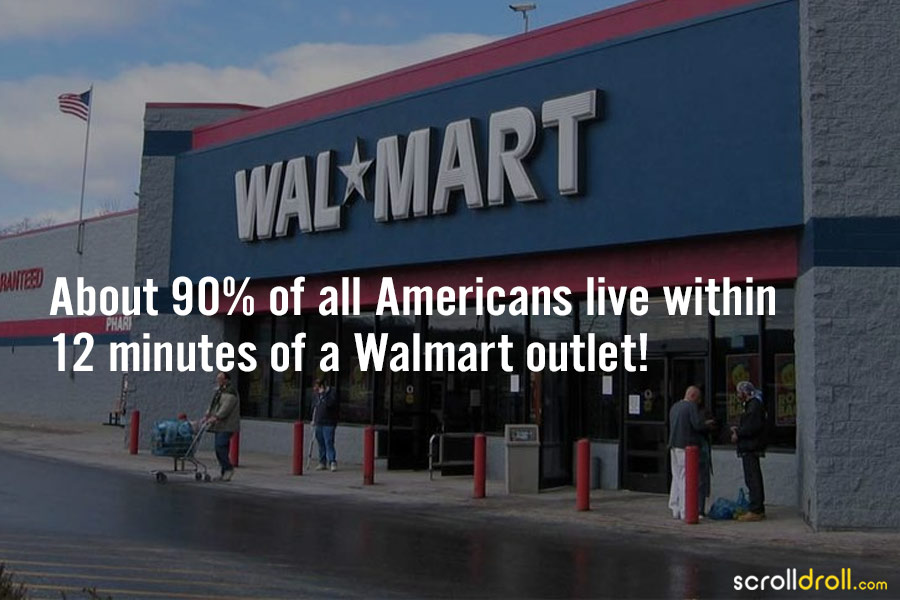 9. He was a businessman and a former J.C Penney employee. 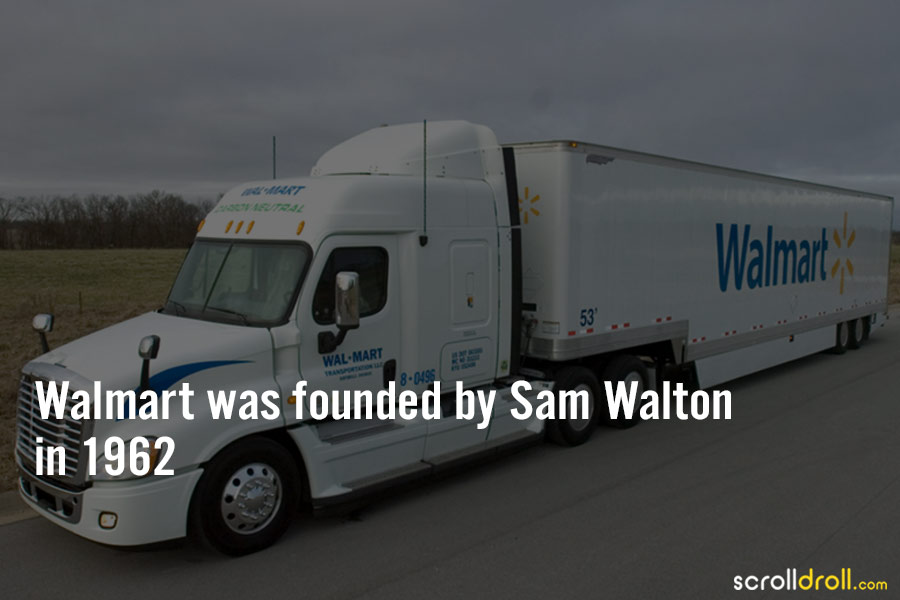 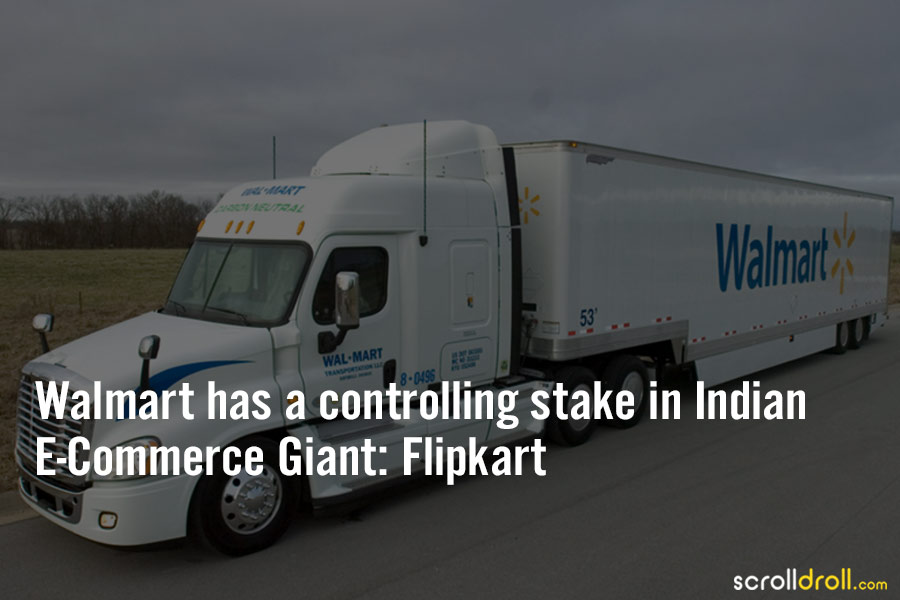 Right now, Walmart’s business in India is flourishing. A 209 Euromonitor study placed Walmart at the top of the list of retailers in India. The retail giant has stores in a number of major Indian cities like Gurugram and Delhi. It also secured a relative market share of 4% in the year 2020. The company has been growing by leaps and bounds, not just in India, but worldwide. Gaining a steady ground in India has given the retailer a chance to tap the vast market this country offers, and that opportunity has been paying off well, as is evident from the statistics.

So, that was all for the interesting facts on Walmart we think you’d enjoy knowing! Did we miss out on any important piece of information? Let us know in the comments!