Netflix houses a variety of shows, and a number of great ones happen to be in Hindi. We understand that it maybe difficult to find family friendly shows these days, but we have curated for you a list of 10 family friendly web series on Netflix in Hindi that you should have on your watchlist right now.

Based on the same-titled 2016 novel by Aravind Adiga, Selection Day is a sports drama television series in India that is currently streaming on Netflix. Mohammad Samad, Yash Dholye, Karanvir Malhotra, Rajesh Tailang, Mahesh Manjrekar, Ratna Pathak Shah, Shiv Panditt, Parul Gulati, Amruta Subhash, and Akshay Oberoi are among the cast members of this film, which was produced by Anil Kapoor and Anand Tucker and adapted for television by Marston Bloom (with Hindi dialogues by Sumit Arora The television show centres on the lives of two brothers, Radha and Manju, who are nurtured by their father, a devoted cricket fan, and encounter his adversary Javed. On December 28, 2018, the first six episodes of Selection Day on Netflix were released. The second part, which consists of six further episodes, debuted on April 19, 2019. Selection Day is definitely one of the best family friendly Hindi web series on Netflix. 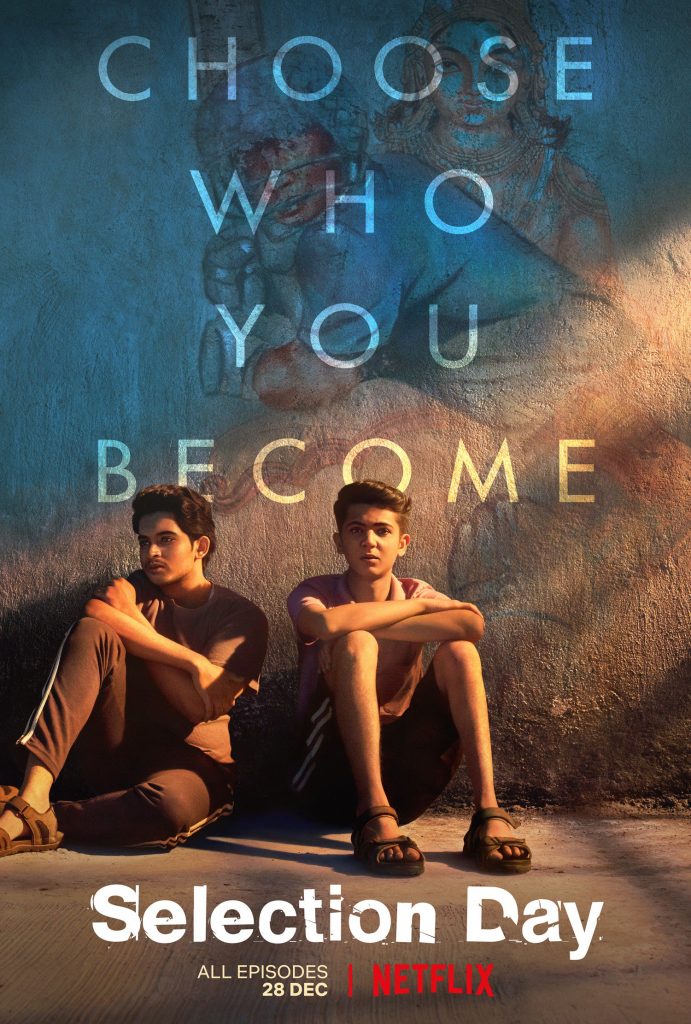 Little Things is a romantic comedy series from India that can be watched online. Dhruv Sehgal, who also created the show, co-starred in the lead role with Mithila Palkar. The television shows were produced by Dice Media’s Aditi Shrivastava, Anirudh Pandita, and Ashwin Suresh and directed by Ajay Bhuyan and Ruchir Arun. From October 25 until November 22, 2016, Dice Media’s official YouTube channel hosted the debut of its first season. The franchise was later acquired by Netflix, and its second and third seasons debuted on October 5, 2018, and November 9, respectively. The fourth and final season was made available on October 15, 2021. 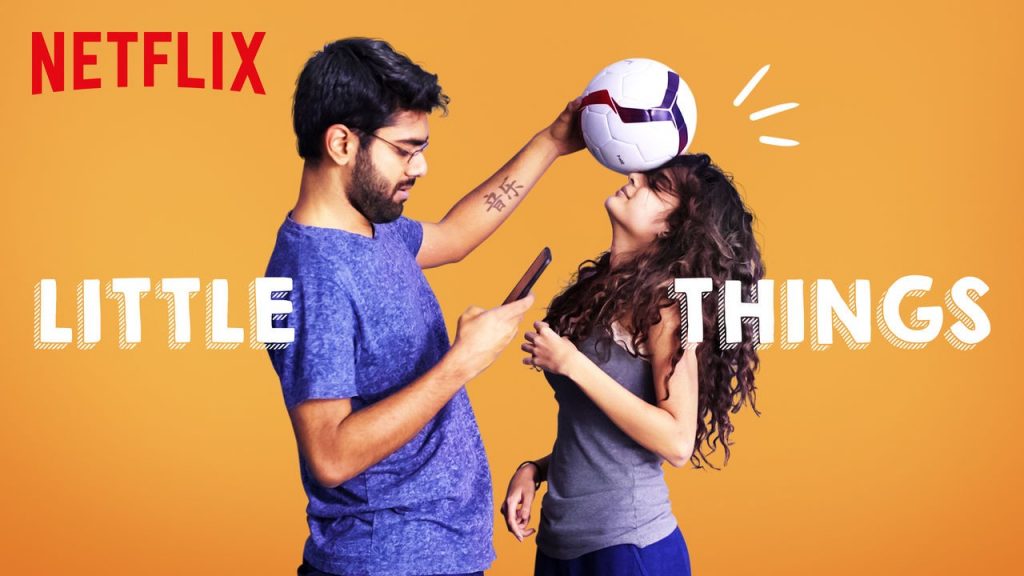 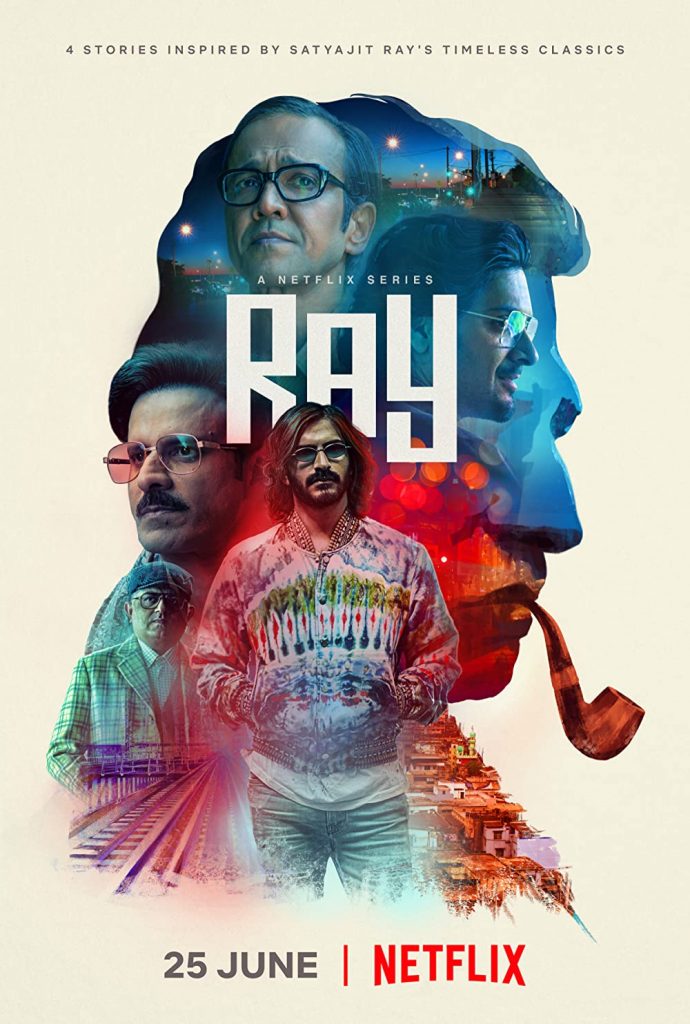 The Hindi-language online series Kota Factory was conceived by Saurabh Khanna, was helmed by Raghav Subbu, and was produced by Arunabh Kumar for The Viral Fever. The story takes place in the educational capital of Kota, Rajasthan, known for its tutoring facilities. The programme centres on Vaibhav, a 16-year-old from Itarsi who relocates to Kota. It depicts student life in the city and Vaibhav’s attempts to pass the Joint Entrance Examination in order to gain admission to an Indian Institute of Technology (IIT). Additionally, movie features important roles for Jitendra Kumar, Ahsaas Channa, Alam Khan, Ranjan Raj, Revathi Pillai, and Urvi Singh. Kota Factory definitely counts as one of the best family friendly Hindi web series on Netflix. 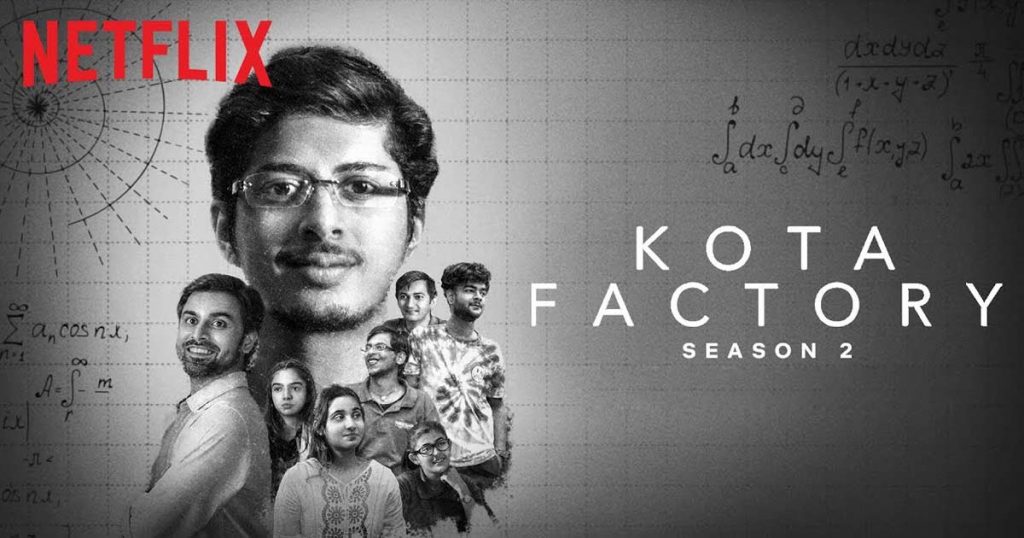 Deepa Mehta, Shanker Raman, and Pawan Kumar are the creators of the dystopian drama web series Leila, which is in the Hindi language. Based on Prayaag Akbar’s 2017 book of the same name, Leila tells the tale of Shalini, a mother searching for her missing daughter in a totalitarian society not too distant in the future. It features Huma Qureshi, Siddharth, Rahul Khanna, Sanjay Suri, and Arif Zakaria in addition to being written by Urmi Juvekar. On March 8, a teaser was made available. The six-episode show’s Netflix debut date was June 14, 2019. 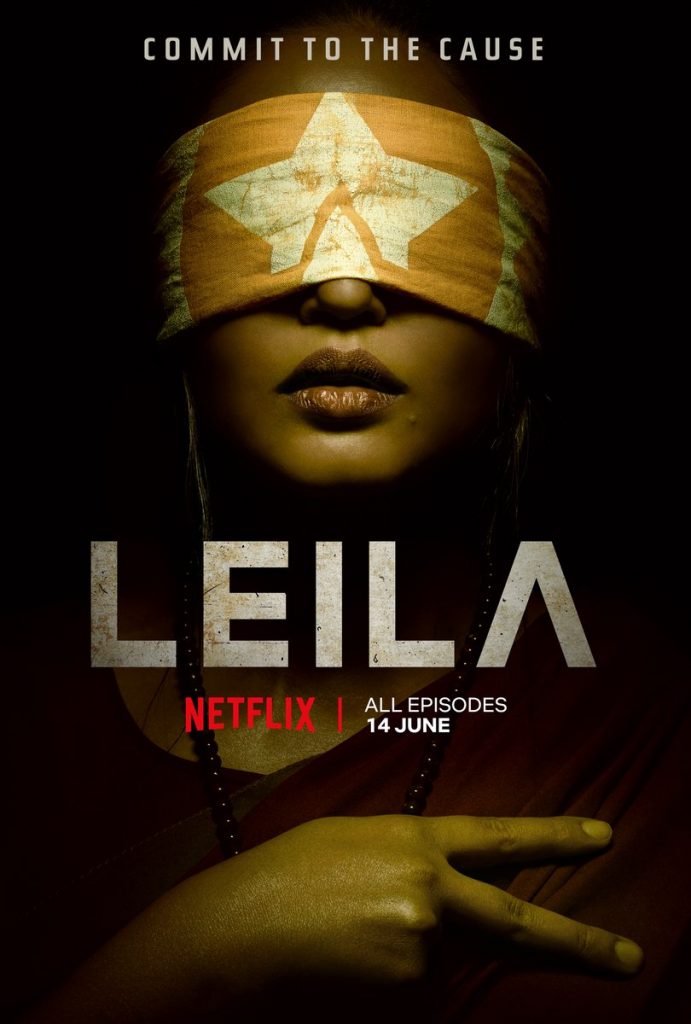 An Indian biographical drama streaming television series called Masaba Masaba is based on the life of Masaba Gupta. It is produced by Ashvini Yardi’s Viniyard Films and written and directed by Sonam Nair. Masaba Gupta and her mother Neena Gupta play themselves in the film. The show debuted on Netflix on August 28, 2020. Masaba Masaba has been praised by critics as one of the best family friendly Hindi web series on Netflix. 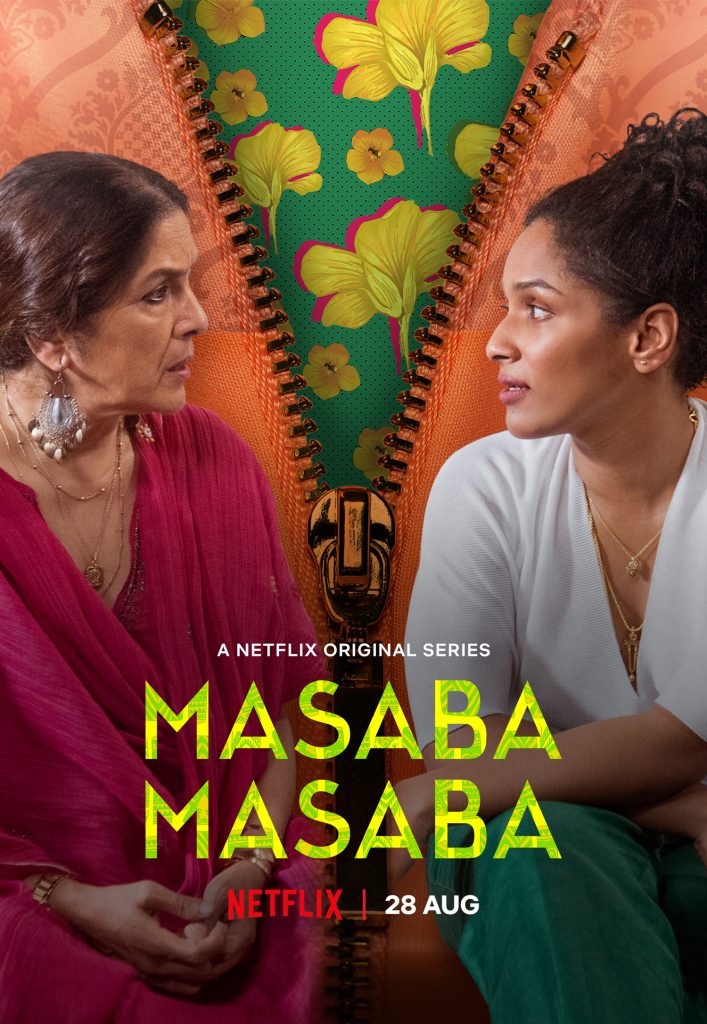 Pushpendra Nath Misra is the creator and director of the web television series Taj Mahal 1989, which is an Indian comedy drama romance. Neeraj Kabi, Geetanjali Kulkarni, Sheeba Chaddha, and Danish Husain are the series’ main actors. It takes place in 1989 in Lucknow, India, and centres on a cast of characters who have various perspectives on love. On February 14th, 2020, Netflix made it available for streaming. 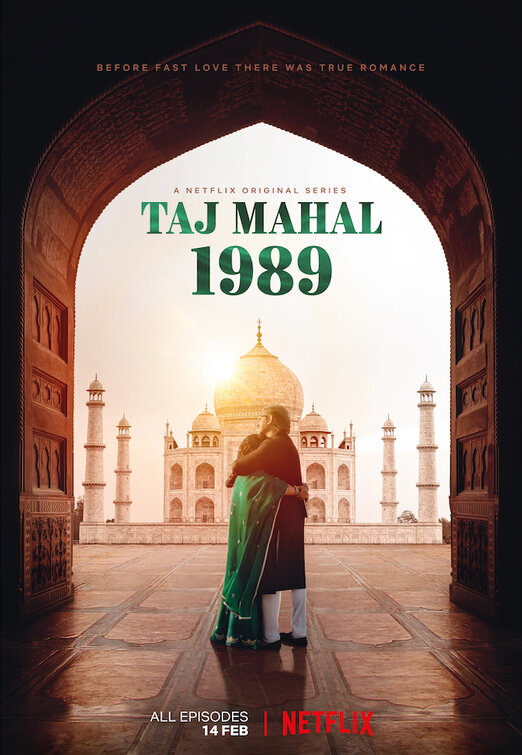 The Indian television programme Raja, Rasoi Aur Anya Kahaniyaan (“Kings, Kitchens and Other Stories”) immerses viewers in the realm of Indian cuisine. The programme provides an inside look at India’s royal kitchens. The show explains how foods were created and their historical significance in India while illuminating the background of the royal Indian diet. 11 one-hour episodes made up its 24 December 2014 debut. Season 2 of the programme premiered on EPIC on July 8th, 2015, with 24 half-hour episodes. The programme emphasises the historical significance of food and taste and how they have stood the test of time. The third season of the programme debuted on December 17, 2021, with five half-hour episodes. This is an extremely comforting show that you can watch with your family, and definitely counts as one of the best family friendly Hindi web series on Netflix. 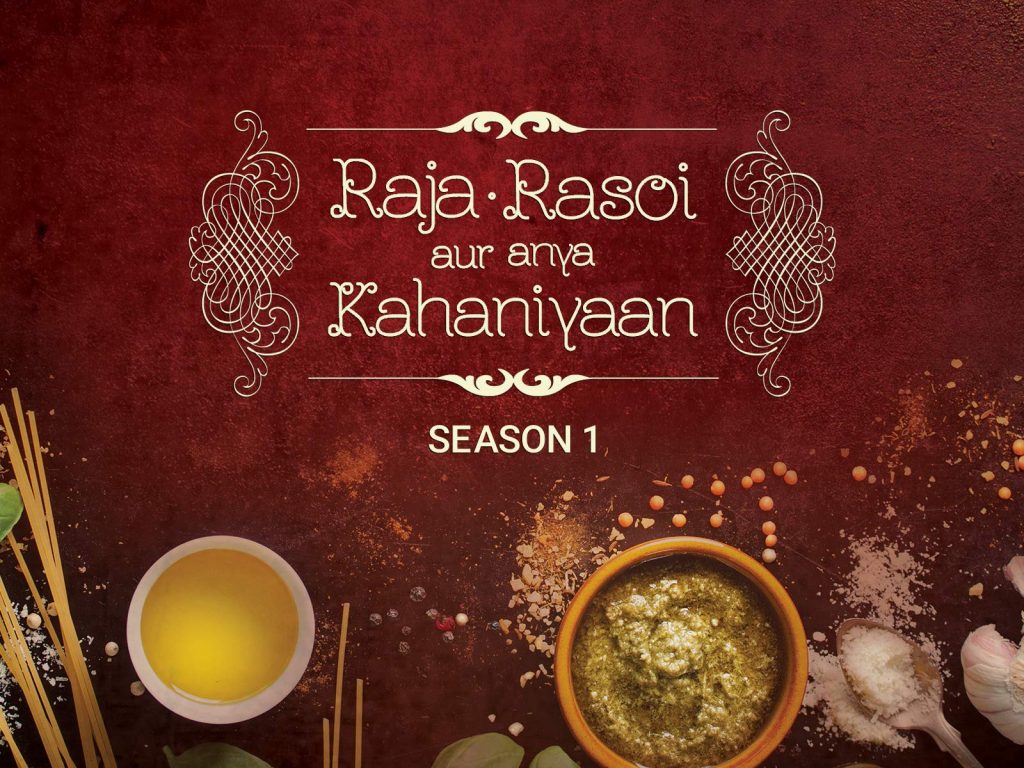 The drama, which is based on the well-known short stories by Bengali author and Nobel laureate Rabindranath Tagore, is set in 1920s Bengal. In his writing, Tagore emphasised connections that were shaped by the flaws and quirks of human nature. In contrast to other works of literature from his time, Tagore’s writings featured powerful women as the main characters who were sheltered by a traditional Indian culture. Tagore’s works were revolutionary and brought about a change in the thinking of traditional Indian ideals in a society where adultery, rebellion, sadness, and death were taboo. Each episode is accessible on Netflix for streaming. 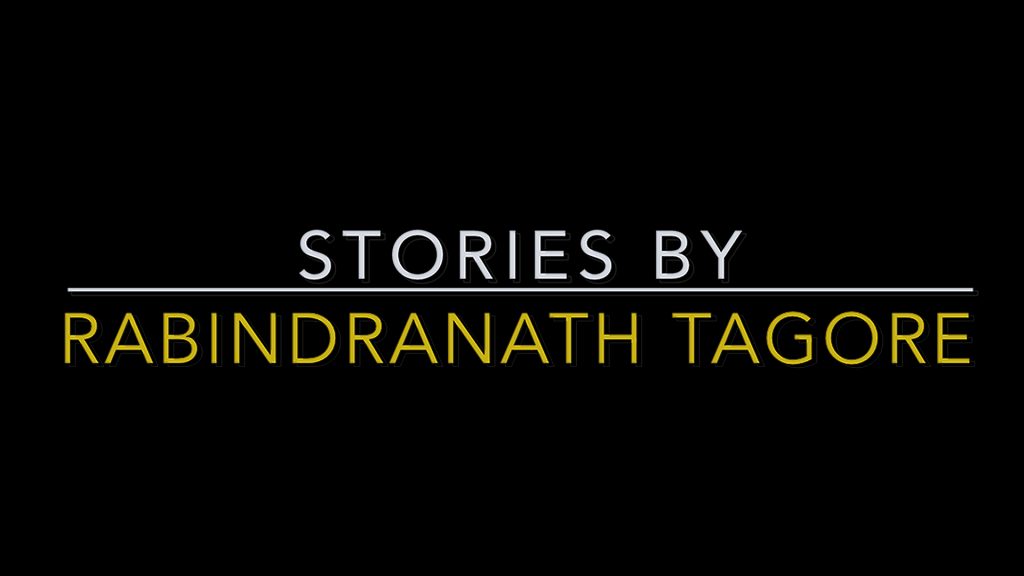 The 2022 Indian family thriller drama television series Mai: A Mother’s Rage, also known as Mai, was conceived by Atul Mongia, was directed by Anshai Lal, and was produced by Anushka Sharma and her older brother Karnesh Sharma under the label of Clean Slate Filmz. In addition to Sakshi Tanwar, the series also features lead performances from Wamiqa Gabbi, Prashant Narayanan, Raima Sen, Anant Vidhat Sharma, and Vaibhav Raj Gupta. It tells the tale of a grieving mother who, after learning who was responsible for her daughter’s terrible death, switches from being meek to being ruthless in order to ascertain the true reason of death. The show debuted on Netflix on April 15, 2022. 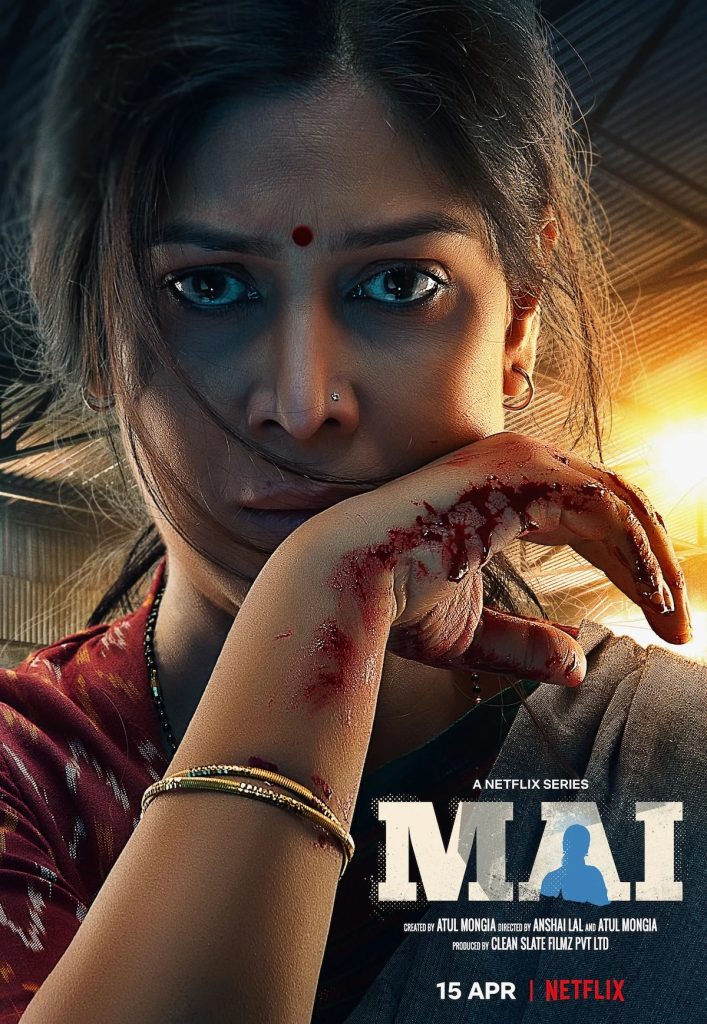 We hope you end up binging these, would be even better if you ended up watching these with your family and have a fun time while doing it. Happy binging!