16 Hilarious Family Man Season 2 Meme Templates That You Must Use!

After the first season of The Family Man left fans asking for more (especially after that cliffhanger the makers threw at us viewers), fans had been waiting for a second season for a very long time. With the covid situation, the production took even longer than anticipated. Nevertheless, the second season of the popular Prime Video show is finally out and fans could not have been more ecstatic. The second season, like the first, has receieved overwhelmingly good reviews from critics, especially for Manon Vajpayee and Samantha Akkineni’s performances. It has been a couple of days since the second has been out and it has already taken the internet by the storm. Unsurprisingly, with the popularity of the show, memes from the second season of The Family Man are already doing rounds. We wouldn’t like our readers to miss out on any fun, so here are the best Family Man season 2 meme templates (with some memes) for you to use and enjoy!

1. Someone: Tells me I don’t look like my parents

My sister, ready to tell me I’m adopted: 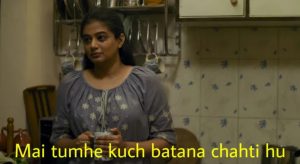 2. When you open your unwashed tiffin box after three days:

3. When she asks you if she’s looking fat in that dress: 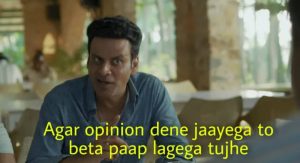 4. My mother introducing me to our relatives: 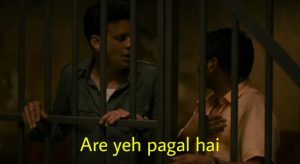 5. When you see the class monitor cheating during an exam: 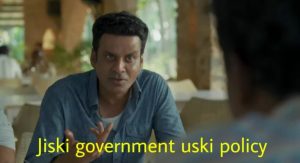 6. When your parents ask you a question but when you answer back they say ulta jawaab mat de: 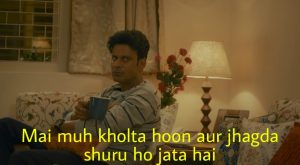 7. People living outside of Hindi-belt when PM Modi starts addressing the nation: 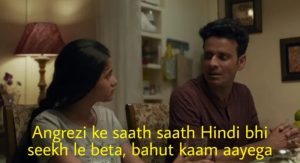 8. When you ask panipuri waale bhaiya to not make it teekha and he pretends he didn’t hear you: 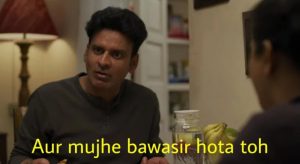 9. When the customer care guy keeps you on hold for an hour
His manager: 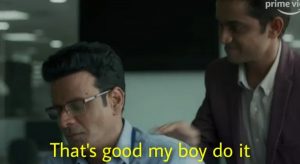 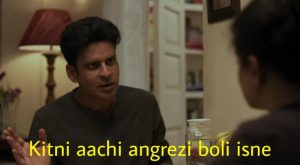 11. The government when anyone asks a valid question about covid management: 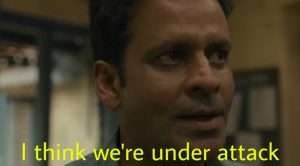 12. When I leave my house after getting mom angry
Me calling my sister: 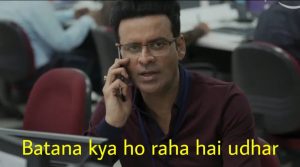 13. Vegetarians when someone says veg biryani is pulao:

14. When your friend is scared to meet her boyfriend but you have a degree in being sneaky: 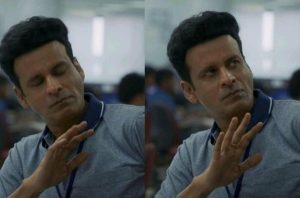 15. Me when I see someone from school when I’m out: 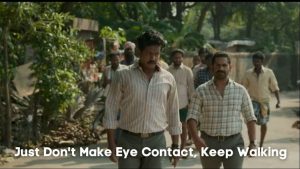 16. When you’re on your period and people keep annoying you: 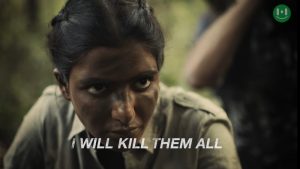 We hope you would be using some of these The Family Man season 2 meme templates and have fun with them.