Chess is thought to have originated in ancient India’s Chaturanga. The All India Chess Federation is India’s chess governing body. Chess has grown in popularity in India over the last few decades, thanks in large part to Viswanathan Anand, a chess Grandmaster and former 5-time World Champion. Along with Viswanathan, we have a list of 10 Most Famous Chess Players Of India.

India has made important contributions to the world of chess, from the beginning of our lovely game to the current worldwide online chess phenomena. According to historical documents, the 8×8 checkerboard dates back to the Mahabharata and Ramayana periods. Early Buddhist literature, as well as Chinese texts, describe board games.

Despite the fact that chess appears to be a simple game, it is one of the most difficult games in the world. Chess is a mental game. The more you use your brain, the further you advance in the game. Chess requires strategic thinking, anticipating your opponent’s moves, and, of course, agility. Today we will know about the top 10 most famous chess players of India:

Viswanathan Anand, also known as Vishy Anand and the Tiger of Madras, was born on December 11, 1969, in Chennai, India. He is India’s first Grandmaster, having won the International Chess Federation world championship five times in 2000, 2007, 2008, 2010, and 2012. From 1991–to 92, he was the first recipient of the Rajiv Gandhi Khel Ratna Award, India’s highest sporting honor.  He is widely regarded as the strongest rapid player of his generation. He was the first sportsperson to receive India’s second-highest civilian award, the Padma Vibhushan, in 2007. In April 2007, he became the world’s number one for the first time. 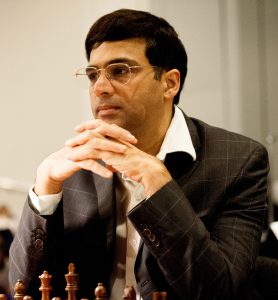 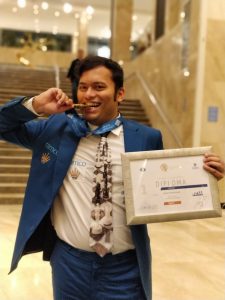 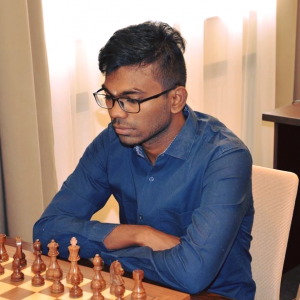 Sasikiran was born in Chennai, Tamil Nadu, on January 7, 1981. He began playing chess with his father, S. Krishnan when he was nine years old. Sasikiran won the Indian Chess Championship in 1999, 2002, 2003, and 2013, as well as the Asian Junior Chess Championship in Vietnam in 1999. Sasikiran has crowned Grandmaster at the Commonwealth Championship in Sangli in 2000. In addition, he won the Hastings International Chess Tournament. At the 2006 Asian Games, Sasikiran won a gold medal in the team event. He scored 7.5/10 points to help India win the bronze medal at the 2014 Chess Olympiad. He also received an individual silver medal. 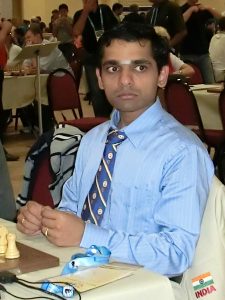 Harikrishna, who was born on May 10, 1986, in Guntur, Andhra Pradesh, became India’s youngest Grandmaster in 2001 after winning the Commonwealth Championship. He won the World Junior Championship in 2004 and the Asian Individual Championship in 2011. Between 2000 and 2012, he represented India at seven Chess Olympiads.
In March 2016, Harikrishna Pentala surpassed Vishwanathan Anand on the live Elo rating scale, reaching a rating of 2763.3. This was the first time in Indian chess history that someone had moved ahead of Anand. With a FIDE rating of 276 in November 2016, Pentala broke into the top ten players in the world. 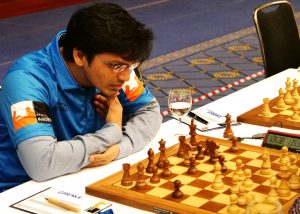 Vidit was born on October 24, 1994, in Nashik, Maharashtra. In 2008, he became the first Indian to win the World Youth Chess Championship in the U-14 age category, earning the title of International Master. Vidit Santosh Gujrathi, a young 18-year-old Grandmaster, was appointed in January 2013. 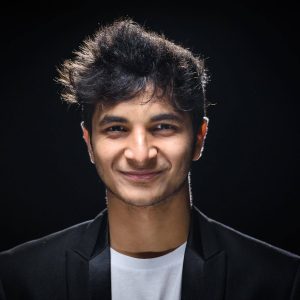 Baskaran Adhiban Born on August 15, 1992, in Tamil Nadu, India, Bhaskar Adhiban won the under-16 World Championship in 2008. His achievements did not end there; he also won the Masters Open tournament at the Biel Chess Festival. In 2010, he won bronze for India at the Asian Games. He won the Tata Steel Challenges tournament three years in a row in 2016. 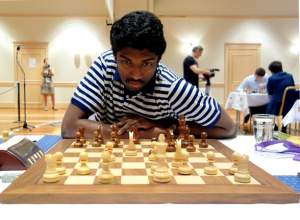 Parimarjan Negi is ranked 2670 in FIDE and earned his Grandmaster title at the age of 13 in 2006. As a result, he became India’s second-youngest grandmaster. In 2012, he won the 11th Asian Chess Championship in Ho Chi Minh City, Vietnam. 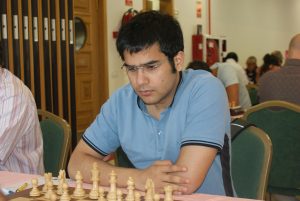 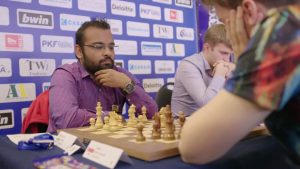 Aravindh Chithambaram is India’s youngest Grandmaster. His age is just a number in comparison to his accomplishments, as he won the National Under-19 Championship at the age of 12. Chithambaram is an outstanding young chess player who looks up to Vishwanath Anand and aspires to be as good as him.

After Vishesh Anand received attention and media coverage in 2012, chess became more popular in India. We believe chess originated in India, which is possible because only Indians can invent these types of intellectual sports, so we should encourage more chess participation. 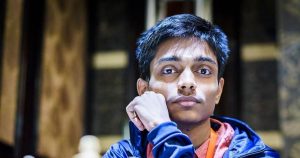 With that, we have come to the end of our list of the 10 most famous chess players of India. These players make our country proud in the whole world everyone must have knowledge about them. We hope it was knowledgeable any suggestions can be dropped in the comment section.