Some requirements for the path to becoming an IAS officer include years of difficult effort, sleepless nights, and making books your best friends. Every single one of them who took the examinations and aced them has been through the rigours. Being an IAS has many advantages, but getting there is challenging. However, some people go above and beyond the norm to accomplish the extraordinary. These are some of the most famous IAS officers on social media! Go ahead. Follow them!

Also Read: 15 Famous IAS Officers Who The Country Is Proud Of!

Tina Dabi is a Rajasthan cadre administrative officer who is Indian. She won the 2015 UPSC Civil Services test. She was raised in Delhi and attended Lady Shri Ram College (University of Delhi). She passed the Civil Services Exam on her first try, earning rank 1. She chose to wed Athar Amir Khan, which helped her gain popularity. In the same exam, Athar Amir Khan finished second. 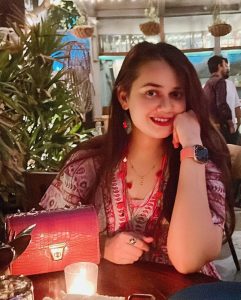 IAS officer from the 2018 batch Srushti Jayanta Deshmukh is the epitome of beauty with brains. At the relatively young age of 23, she attained the fifth place overall and first place in the women’s division in the IAS Examination. There were just 750 seats available for the 2018 IAS test, which attracted more than eight lakh applicants from across the nation. Nearly 182 female candidates passed the test, with Srushti Jayanta Deshmukh coming in first. Her path has been exceptional, and she serves as an example for those who want to join the IAS, particularly women. 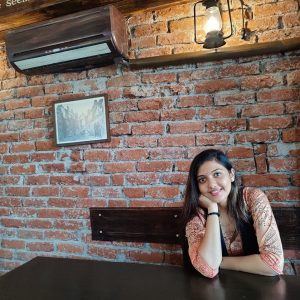 Singh was an IAS official who was well-liked in the administrative community for his method of operation. But he quit working in administration to follow his passion for acting. He gained notoriety after appearing in various popular music videos by well-known artists including Badshah, Jubin Nautiyal, and B Praak. The public likes his “tough man” appearance, and his music videos quickly gain a large following. 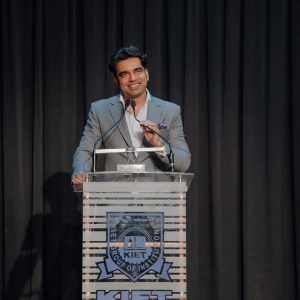 Engineer Athar Amir-ul-Shafi Khan and IAS. He serves as CEO of Srinagar Smart City Ltd. and Commissioner of the Srinagar Municipal Corporation. IAS Athar Aamir Khan was born to a Muslim family on September 5, 1992, in the village of Devipora-Mattan, Anantnag district, South Kashmir. 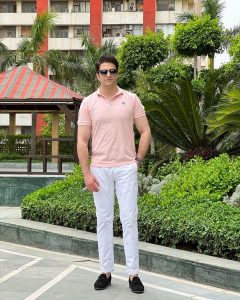 Sonal Goel attended school in Delhi even though he was raised in Panipat, Haryana. Sonal obtained a CS degree from Delhi University after graduating from the Shriram College of Commerce at Delhi University. Sonal Goel continued to study for the UPSC exam in addition to her employment and LLB studies, but she failed the exam for the first time in 2006 as a result. After putting in a lot of effort, she retook the exam in 2007 and earned the 13th overall rank in India, enabling her to become an IAS. She is one of the most famous IAS officers on social media! 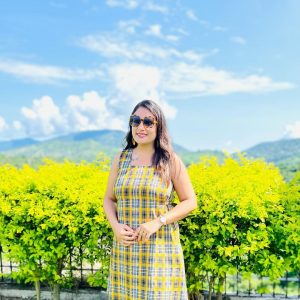 Nishant Jain’s name is undoubtedly well-known, yet many people may be curious about who he is. The IAS topper in Hindi was Nishant Jain, who came in at position 13. One of the IAS top scorers, Nishant Jain, holds an M. Phil. in Hindi literature. From the prestigious Delhi University, he received his M. Phil. 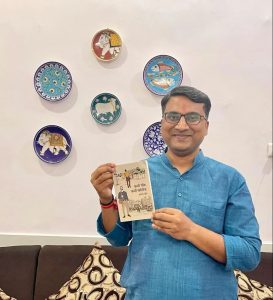 The toughest exam in the nation is beyond the reach of the typical student. Himangshu Kaushik, nevertheless, persisted in achieving his goals of passing the UPSC Civil Services exam and earning a 77th rank in 2017, despite having this very thought cross his mind. He can legitimately be described as an inspiration for pupils who may not have accomplished much in life but still aspire to. 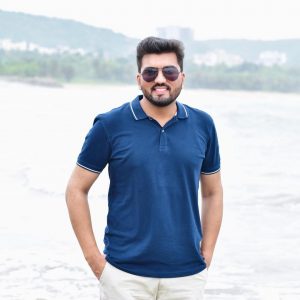 Since Saumya Sharma IAS persevered through a variety of challenges—including losing her hearing—to pass the UPSC test, she serves as an example for all candidates to the civil service. At the age of 16, Saumya experienced a 90–95 percent hearing loss. Despite this, she still managed to take the UPSC exam and succeed in 2017 by earning an All India Rank of 9. She is an inspiration to many. 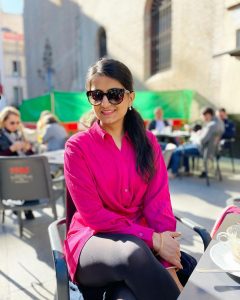 B. Chandarakala has been an IAS official since 2008. She put into practise all of the government’s welfare programmes for panchayats, the environment, animal husbandry, social welfare, and tree planting. She reprimanded the officials for their incompetence in the open while inspecting road construction. The video of her yelling at the contractors and officials in Uttar Pradesh for their subpar work and the damage to newly made roads has gone viral, and her sentiments were shared by millions of Indians. 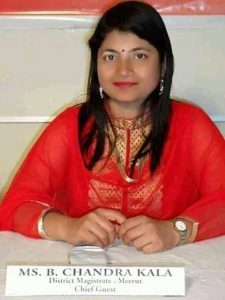 Jawahar Lal Nehru College is where Deepak received his postgraduate degree in political science. He began working on his post-graduate degree while also getting ready for the civil service. Even with his tireless efforts, he was unable to pass the UPSC exam on his first two tries. But instead of weakening his resolve to become an IAS official, these setbacks strengthened him. In his third attempt, he successfully passed the exam. 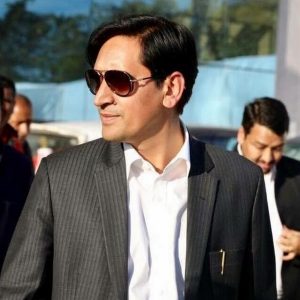 This was our list of the most famous IAS officers on social media. We are sure that you are now inspired to try your hardest and crack the UPSC exam to become one of our nation’s devoted public servants!