15 Famous IAS Officers Who The Country Is Proud Of!

Years of challenging work, sleepless nights and making books your best pals are some of the prerequisites for the journey of becoming an IAS officer. Each one of them, who have appeared for the exams and the ones who have aced it, has gone through the grind. The benefits of being an IAS are exceptional but the path to that is difficult. However, there are those who rise above the exceptional and do the extraordinary. We bring you 14 such famous IAS officers who have done such splendid work for the country that your eyes will brim with pride as you read about them. It is people like them who make us believe that the course of progress of our nation can still be changed. Let’s have a look at them.

The first IAS officer from Zeme Tribe of the Naga People, Armstrong Pame is often referred as the ‘Miracle Man’ by the people of his town. After appearing and clearing the UPSC exam in 2008, Pame took over as the Sub-Divisional Magistrate of Tousen in 2012. His accomplishments as the Sub-Divisional Magistrate included building a 100 km long motorable road to link Manipur with Nagaland and Assam. Pame invested money from his own pocket to build the road and very soon the project became a crowd-sourced venture, and which is why the road was named the ‘The People’s Road’. 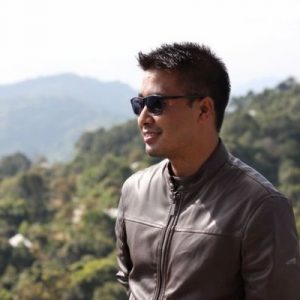 E-governance and women empowerment were her forte as the Kerala cadre IAS officer. While she served as the IT secretary of Kerala, she had a significant role to play in the development of e-governance in the state of Kerala. She was also the feminist torchbearer who headed the Kudumbashree project, which has created benchmarks in the field of women empowerment and has created significant employment opportunities for women. 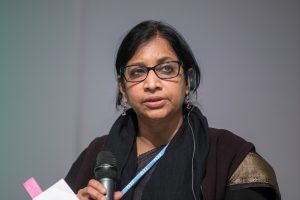 As the collector of Madurai, Anshul Mishra made some significant changes in the system. He took the charge in 2012, soon after which he launched a Facebook page to interact with the public and address their grievances. His tenure ended in 2013, but before that he successfully rectified a major chunk of the issues that needed immediate attention. 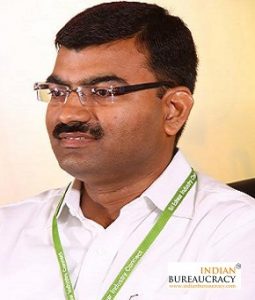 Many of us would remember watching him on Aamir Khan’s popular show Satyameva Jayate, where he was appreciated for his contribution to a generic medicine project. His aim had always been to make generic drugs affordable and available for every Indian. 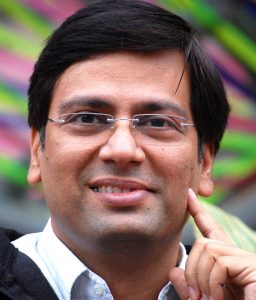 After acing her UPSC exams by ranking in 4th position in the country, Smitha took over as Municipal Commissioner of Warangal. One of her most notable initiatives was the ‘Fund your city’ scheme which was started with an aim of building more parks, pathways and traffic intersections and were managed through public-private partnerships. 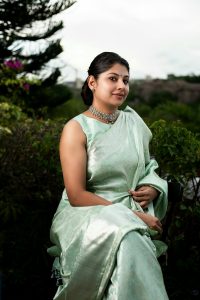 The first visually challenged collector of the country, Krishna Gopal Tiwari is an inspiration for many. Before taking over as the District collector of Umaria, MP, he served as CEO Zilla Panchayat in Hoshangabad and SDM in Berasia. He does not let his visual disability become a barrier and often visit construction sites to test the progress of the work with an iron rod. 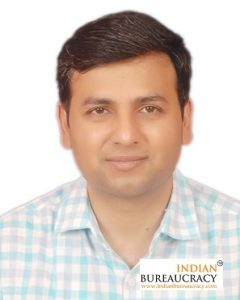 His non-tolerant attitude towards corruption got him transferred 20 times in his 20-year tenure. Sagayam became the first civil servant who declared his assets. Under his leadership, extensive investigations were conducted on illegal mining of granite in Madurai and the findings brought many politicians and businessmen under the scanner. In addition, he seized as many as 5000 subsidized cylinders that were wrongly used in commercial places. 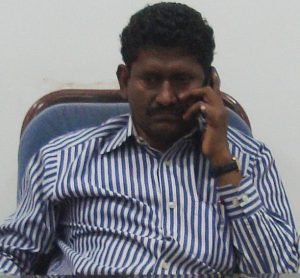 Born in Kolkata, Ashok Khemka is credited with one of the most politically charged scams of recent times – the Robert Vadra DLF land grabs scam. Khemka canceled the mutation of Sonia Gandhi’s son-in-law Robert Vadra’s illegal land deal, which only worsened the situation for INC amid charges of various incidents of corruption. Because of these incidents, INC eventually lost the 2014 general elections rather spectacularly to the Modi led NDA government. For his work as a whistleblower, Ashok Khemka had been transferred a total of 53 times during 28 years of service (that’s almost twice a year) as of 2019. 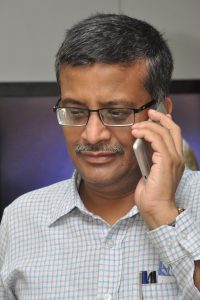 For most of us, landing a well-paying job in a cozy European city is what dreams are made of. Hari Chandana Dasari, however, left behind this very dream when she quit her job at BP Shell in London. She had also previously worked at the World Bank. Dasari was born to a housewife for a mother and a civil servant for a father, and it was her father’s desire to do good for society that motivated her to become an IAS officer. 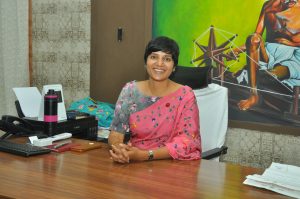 A former IAS officer who served as the 11th Comptroller and Auditor General of India, Vinod Rai currently serves as the chairman of the UN Panel of External Auditors. He is also an honorary advisor to the railways and served as the interim president of BCCI in 2017. However, the highlight of his career was when he filed a report through the office of CAG that charged the then UPA government of incurring a loss of 1 lakh crore rupees with the allocation of 2G spectrum. This was a major blow to the government and another reason why the anti-corruption movement in India gained momentum in the early 2010s. 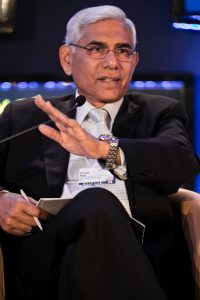 Much of North East is forcibly alienated from the mainstream narrative and is deprived of the attention that it deserves. As a result, development suffers. But Raj Yadav, a 2009-batch IAS officer, tried to change that. He launched an initiative to develop some of the remotest villages in Sikkim, which suffered from chronic issues such as irregular power supply, lack of government-funded educational institutions, the absence of basic architecture, etc. In 2014 when Yadav was appointed as South Sikkim’s District Magistrate, he launched the District Administration Aslptes Village (DAAV) initiative for adopting and developing villages. 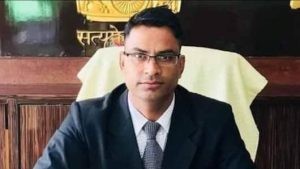 Students in India are made to believe that the rest of their lives depend upon how well they perform at their Boards. But while it’s a great thing to be good at academics, it’s not the be-all and end-all of our lives. One can be a great leader even without great grades, as exemplified by Awanish Sharan, who received only 44% in his 10th and had average grades for the rest of his career. Sharan proves that a person must not be judged for how well they performed at school; we’re capable of great things regardless of our marks. 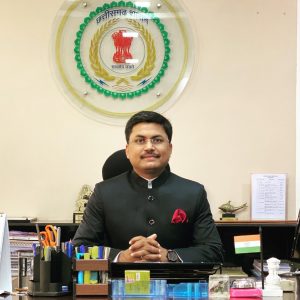 Who says that you can only do one thing in your life? Even if one is given the responsibility of an entire city, they can still make space for their interests and passions, as exemplified by Jitendra Kumar Soni. Apart from being a top-notch IAS officer, Soni is also a novelist and a translator, and a good one at that – he was awarded the Sahitya Akademi Yuva Puraskar in 2016. Soni has been credited with bringing a swarm of positive change throughout Rajasthan. He initiated a campaign to better the architectural designs to make them accessible to the disabled in Jhalawar. In Nagaur, he initiated “Abhiyaan Ujaas”, a campaign to electrify almost a thousand non-electrified government schools. 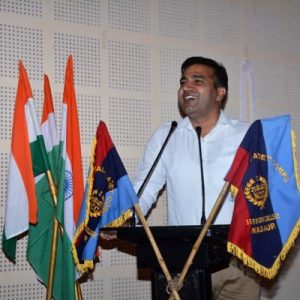 It is quite easy getting overwhelmed in the face of imminent defeat, and even easier to give up. So when Umakant Rao was posted in Madhya Pradesh at Dewas, a place that had been feeling under the pressure of decades-long drought and scarce supply of freshwater, instead of accepting defeat, he came up with a brilliant idea that changed the face of Dewas. He encouraged large-scale farmers to build a pond in a small part of their land, that would not only benefit them for irrigation but would also sustain smaller farmers around their land. With this initiative, there are now more than 16000 ponds across 60-80 acres of land in Dewas, with over 1000 farmers earning more than 25 lakhs a year. 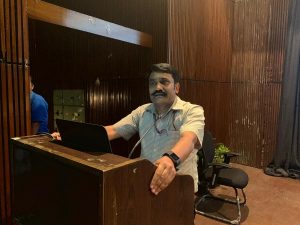 It’s these people that free the nation from deep-rooted corruption. Needless to say, if all our leaders become deceit-free and honest then the country could finally be on the right path.