India is a land that is known for celebrating art and culture. As far as music is concerned, the number of instruments and genres that are specific to our country is beyond imagination. India is home to some of the most famous musicians in the world. Over the years, Indian musicians, with their talent have managed to grab the attention of the West. They are not just being true to their art but also being bold enough to collaborate with foreign genres. In this article, we will traverse through various genres and instruments. We won’t just celebrate classical music and musicians but also highlight the modern musical scenario of the nation. Let’s have a look at some of the most famous Indian musicians that everyone should know about.

The whole nation was taken by storm in 2020 when the song “Qismat Ki Hawa” resurfaced in the movie Ludo. We were all hooked to this song which was released some 70 years ago! The composer (and also the playback singer) of this song was Chitalkar Ramchandra, one of the most talented musicians that our nation has ever witnessed. He has produced the musical scores for no less than 80 Bollywood movies.  He was the composer behind the songs of movies such as Albela, Sagai, and Aasha. Some of his other famous songs are  “Eena Meena Deeka” and “Shola jo Bhadke“. What a man, and such iconic and timeless songs! 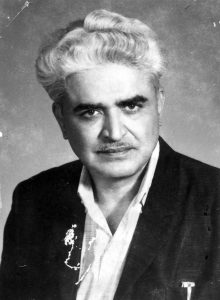 If we talk about some of the most famous Indian musicians and not talk about O.P. Nayyar then it would be blasphemy. Famously known as the rhythm king, this musician has composed some of the best Hindi songs ever. Songs such as Jhumka Gira Re, Aao Huzoor Tumko, Babuji Dheere Chalna, Uden Jab Jab Zulfein Teri, and Jaane Kahan Mera Jigar Gaya Ji were all this genius’ creations. He was the man who shaped Asha Bhosle’s distinct singing style. Most of her songs were composed by him. His contribution to the Indian music scene is invaluable. This man was really OP (overpowered). 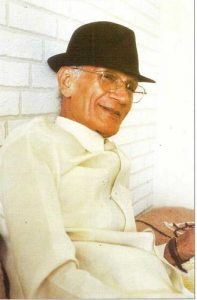 This man needs no introduction. When he brought home two Oscars, it was no surprise. His music was already revered by us Indians. One of the most talented musicians of the century, A. R. Rahman is a force to be reckoned with. He has produced and created hundreds of iconic songs, cruising through almost every genre, that we are all familiar with. This is why he is one of the most famous Indian musicians. 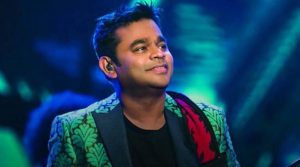 Santur virtuoso, Pandit Shiv Kumar Sharma, has revolutionized the role of the instrument in Hindustani music. An instrument that had previously served the role of merely an accompanist instrument, was now in limelight as a solo instrument. Winner of the prestigious Sangeet Natak Akademi award and also the Padma Shri, Shivkumar Sharma is definitely one of the most famous Indian musicians. 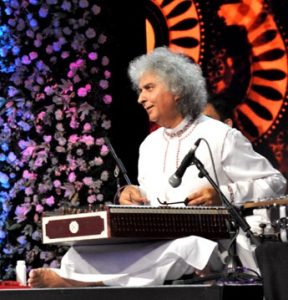 R.D. Burman is one of the most celebrated musicians of our country. His distinct style of creating music with several known and unknown instruments was quite unique. He is the man behind some of the most well-known songs of Bollywood. Mone Pore Ruby Roy, Chura Liya Hai Tumne Jo Dil Ko, Kuch Na Kaho, and so many more songs are all his creations. 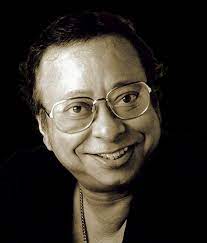 The internationally acclaimed sitar virtuoso, Pandit Ravi Shankar, is the only Indian to receive the Grammy Life Time Achievement Award, although he already had 3 other Grammy awards under his belt. He was also awarded the prestigious Bharat Ratna award. He was an expert on North Indian classical music and served as an inspiration for many musicians around the world. His contributions helped in familiarising the music of our country to the people in the West. 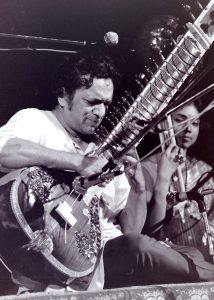 One of the famous Navratnas of Akbar’s court; it wouldn’t be wrong to call Mian Tansen one of the most famous Indian musicians. It was said that when he sang the Raag Megh Malhar, it actually rained. When he sang the Raag Dipak, it could start a fire. Such are the tales associated with his talents. 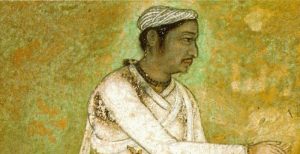 This famous classical flautist, is well known for his wonderful flute compositions in the Hindustani classical tradition. Apart from that, he is also a renowned music composer for so many well-known movies of Bollywood. Movies such as Silsila, Darr, Chandni, and Lamhe owe their wonderful music to this gem along with Shivkumar Sharma. 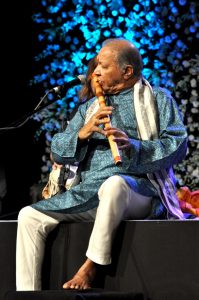 This prodigy gave his first concert at the tender age of 7. This master tabla player and percussionist is internationally acclaimed. He not only popularised the art of playing the tabla as a solo instrument but also served as an accompanist to many famous voices and instrument players of the Hindustani classical music tradition. He has won several awards including the Padma Shri and Padma Bhushan. 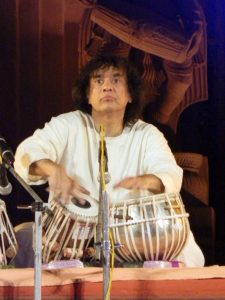 Sarod virtuoso, Amjad Ali Khan was just 6 years old when he performed his first sarod recital. Winner of several prestigious awards such as the Padma Vibhushan, he has performed in several international concerts and music festivals. His interpretation of the sarod is considered to be revolutionary and unique. 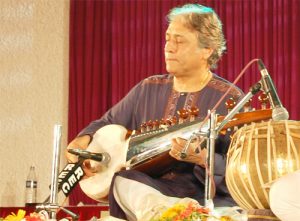 It would unfair to talk about some of the most famous Indian musicians and not include the man who popularised Electronic Dance Music in India by bringing about a unique balance in both desi and international music. Nucleya’s bass-heavy music has set the standard for many other new artists in the genre of EDM. His albums such as Bass Rani and Koocha Monster are very popular among the youth. 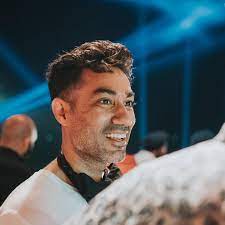 When we talk about the instrument shehnai, the name of only one person comes to everyone’s mind- Ustad Bismillah Khan. The sheer brilliance with which he played this instrument inspired the government to send him to perform at the Edinburgh Music Festival which gained him many followers from the West. He was awarded the highest civilian honour of India, the Bharat Ratna in 2001, 5 years before his demise. 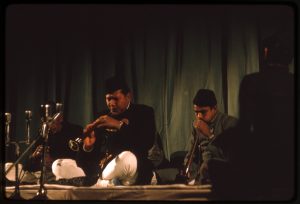 The word ‘percussion’ and Sivamani go hand in hand. He plays several instruments such as drums, kanjira, ghatam, udukai, octoban, and darbuka. This self-learned artiste is one of the most loved percussionists of India.  In 2019, he won was awarded Padma Shri. 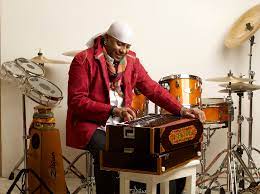 He is the man who popularised the instrument ghatam which is an earthen pot that is played as an instrument. This famous Grammy-winning percussionist is also popularly called the God of ghatam. He specializes in Carnatic music. He has won several awards such as the Sangeet Natak Akademi Award, Padma Shri, and Padma Bhushan. 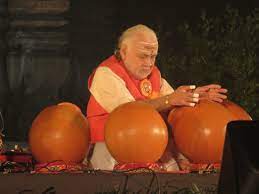 Legendary Carnatic music vocalist, M. S. Subbulakshmi, was the first musician ever to be awarded Bharat Ratna. She also happens to be the first Indian ever to receive the Ramon Magsaysay Award. She was lauded as the “Queen of Music” by Jawaharlal Nehru. She is one of the most famous Indian musicians that we all need to know about and listen to. 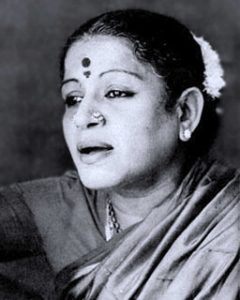 Also known as “Mallika-e-Ghazal”, she is believed to be the queen of ghazals and thumris in Hindustani classical music. She had a passion for Urdu poetry. Her pain-filled personal life rendered her voice a sense of melancholy that became characteristic of her ghazals. Her best-known songs include ‘Hamari Atariya Pe‘ and ‘Diwana Banana Hai’. 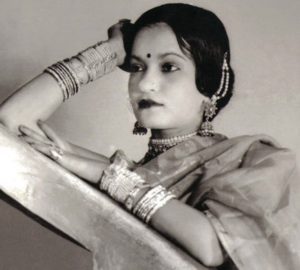 With this, we have come to an end of our list of some of the most famous Indian musicians. We hope that you agree with our choices. Do let us know in the comments section.