Despite contributing abundantly to India in a variety of fields including sports, politics, films and music, the states in the north east are often ignored and otherized. While we celebrate their victories with all our heart, incidents of natural disasters and racial discrimination against people from the north east largely go unnoticed. It is up to newer generations and youngsters to correct the mistakes of the past, and as a start, we could all use some learning. With that, we bring 16 famous people from north east India who became national icons.

Also read: 15 Famous People From Odisha Who Made The Country Proud!

Now, onto our list of famous people from north east India:

Born in a village named Kangathei in Churachandpur district of Manipur, Mary Kom is a six-time World Amateur Boxing champion and the only woman boxer to have won a medal in all seven world championships. She was also the first Indian woman boxer to win a Gold Medal in the Asian Games in 2014 and the first Indian female boxer to win gold at the Commonwealth Games in 2018. In 2016, then president Pranab Mukherjee nominated her as a member of Rajya Sabha. She was awarded the Padma Vibhushan in 2020. 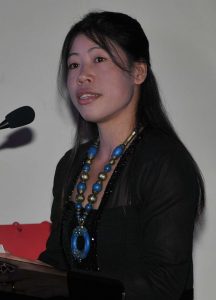 A second generation army officer, Lt. Haobam Bella Debi is an Indian Army officer from Manipur. She won the 1st Winter Queen crown at a beauty pageant in 2011, but was more interested in joining the army. In 2015 when then US president Barack Obama was the chief guest during Republic Day, Haobam was entrusted with the responsibility of unfurling the national flag in front of the whole nation.

Singer, composer, producer from Assam who goes by his stage name Papon, Angaraag Mahanta is best known for his collaboration with various artists at MTV Coke Studio. He is a playback singer in Bollywood, and has worked in movies like Madras Cafe, Barfi, Hamari Adhuri Kahaani, Bajrangi Bhaijaan, Dum Laga ke Haisha, etc. The multilingual singer has recorded songs in Hindi, Punjabi, Tamil, Marathi and Bengali. 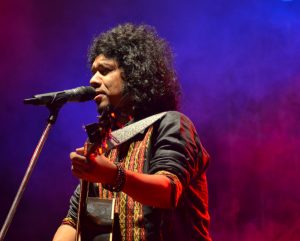 Born in Imphal in Manipur, Irom Chanu Sharmila is a civil rights activist, political activist, and poet known as the “Iron Lady of Manipur”. She began a hunger strike on 2nd November, 2000 against the Armed Forces Special Powers Act, an act by the parliament of India that grants power to the security forces to search properties without a warrant and arrest people in the seven states. Sharmila broke her fast in 2016, after 16 long years of fasting. 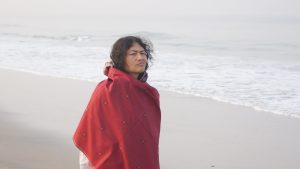 30-year-old Jeje Lalpekhlua is a professional footballer from Mizoram playing for Chennaiyin FC in Indian Super League. He was awarded the AIFF Emerging Player of the Year 2013 and the FPAI Best Young Player Award for 2010-11. In 2015 he won the I-League with the Mohun Bagan Athletic Club and the Indian Super League with Chennaiyin, and was named the FPAI football player of the year. 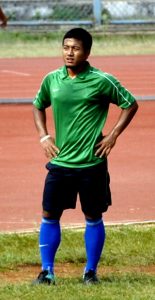 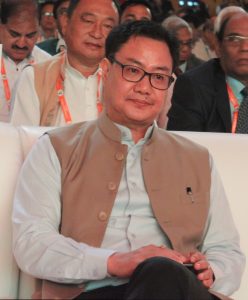 Born in Chapahati, Assam (now in Meghalaya) P.A. Sanga was one of the most influential politicians from Meghalaya, serving as the Minister of Information and Broadcasting between 1994 and 1996, the speaker of the Lok Sabha between 1996 and 1998, and was serving as the member of Lok Sabha from Tura, Meghalaya when he died from a cardiac arrest. He was the co-founder of the Nationalist Congress Party, and was a member of the Lok Sabha for eight terms. He was also a part of the presidential run during 2012, but lost to Pranab Mukherjee. 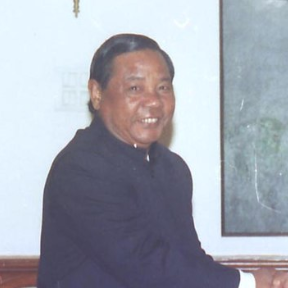 Born in Tinkitam in Sikkim and known as the Sikkimese Sniper, Baichung Bhutia is said to represent the face of Indian football. He was the second Indian footballer to sign a contract with a European club in 1999 after Mohammed Salim. He is the second most capped player in India, receiving his 100th international cap in the 2009 Nehru Cup Series. 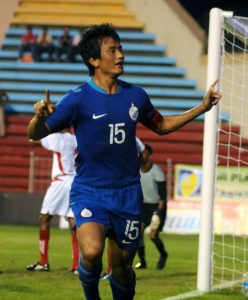 Easily one of the biggest names in Indian journalism and news anchoring, Arnab Goswami is the Editor in Chief and Managing director of Republic Media Network. Goswami hails from Guwahati, Assam. He served as the editor-in-chief of Times Now from 2006 to 2016. Goswami has received a number of awards for Excellence in the field of Media & TV Journalism. 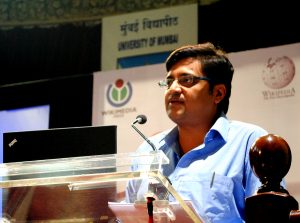 Born in Bomdila in Arunachal Pradesh, Anshu Jamsenpa is an Indian mountaineer who is the first woman in the world to scale Mount Everest twice in a season. She was also the fastest double-summiter, having done it within 5 days. She was awarded the Padma Shri in 2021. 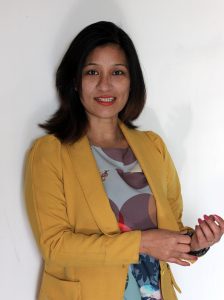 Born in Shillong in Meghalaya to a Malayali Syrian Christian mother and a Bengali Hindu father, Arundhati Roy is one of the most popular Indian writers in English in recent times. Best known for her novel, The God of Small Things (1997), Roy won the Man Booker Prize for fiction in 1997 for the same. She is also a political activist, and has been vocal about her advocacy for human rights. 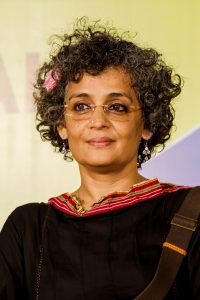 Born in Sadiya in Assam, Bhupen Hazarika was an Indian playback singer, poet, lyricist and musician, popularly known as Xudha Kontho (meaning “Nectar-throated”). He mostly sang in the Assamese language, and many of his songs have been translated to Bengali and Hindi. He has won various awards, including the National Film Award for Best Music Direction (1975), Sangeet Natak Akademi Award (1987), Padma Shri (1977) and Padma Bhushan (2001). He is also a recipient of the Dada Saheb Phalke Award (1992), the highest award for cinema in India. He received the Bharat Ratna posthumously in 2012. 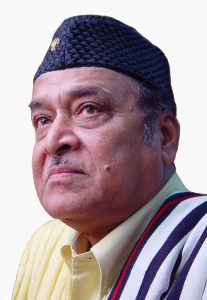 Born to a Buddhist family in Yuksom, Sikkim, Danny Denzongpa is an Indian actor who mainly works in Hindi movies, and has appeared in over 190 films since 1971. He has also appeared in several international films, including Seven Years in Tibet alongside Brad Pitt. He was awarded the Padma Shri in 2003. 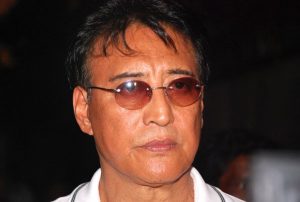 Born in a Tripuri Hindu family in Guwahati, Assam, Somdev Devvarman is a former professional tennis player. At 19, he moved to the USA to study at the University of Virginia. While there, he was the only collegiate player to have made three consecutive finals at NCAA. At the 2010 Commonwealth Games, he won the gold medal in the men’s singles event. Later that year he also won gold at men’s singles and doubles events at Asian Games 2010. He was awarded the Padma Shri in 2018. 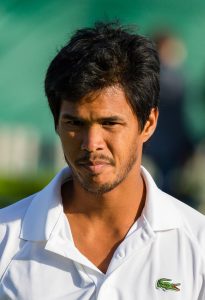 Born in the Golaghat district of Assam, Lovlina Borgohain is an Indian amateur boxer. She won a bronze medal in Tokyo Olympics 2020, and is the third Indian boxer to have won a medal at the Olympics. She had also won the bronze medal at the 2018 & 2019 AIBA Women’s World Boxing Championships. She received the Arjuna Award in 2020. 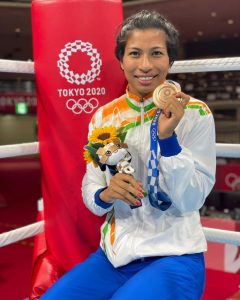 Born in Nongpok Kakching near Imphal in Manipur, Mirabai Chanu is an Indian weightlifter. In 2017, Chanu won the gold medal at the World Weightlifting Championships held in California. She won the silver medal at the 2020 Tokyo Olympics 49 kg category. In 2018, she was awarded the Padma Shri by the Indian government. 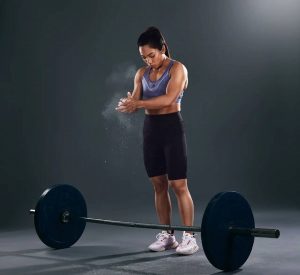