Netflix really needs no introduction, does it? In the few years in which OTT has taken over the entertainment scene, Netflix has been one of the leading players in the field. From launching hosts of original shows and movies to even making documentaries about its own content and making smart choices on social media to further its interests, Netflix has grown, and how! Here are a few interesting facts about Netflix  that might just take you by surprise.

1. One of the foremost causes could be the subscription prices, as far as commonsensical knowledge goes. 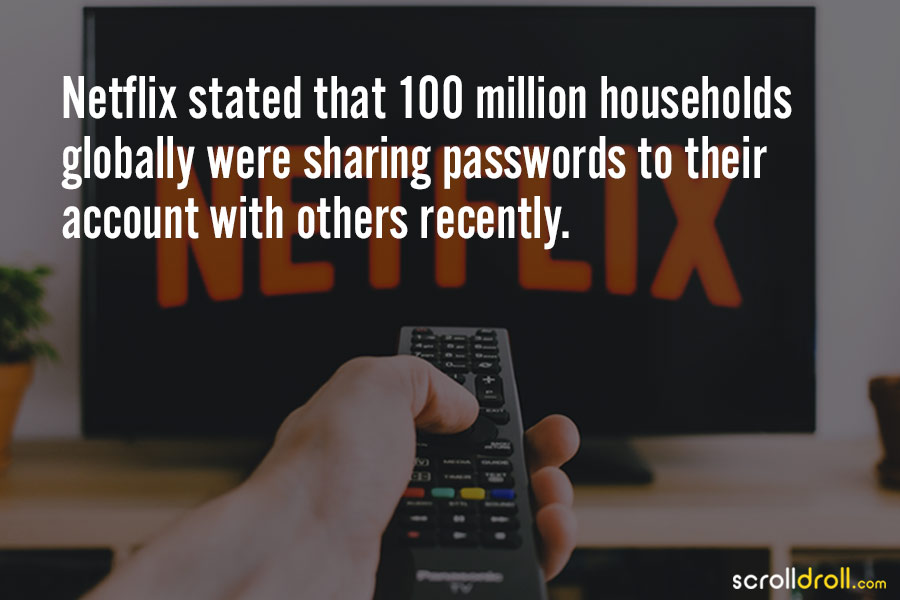 2. It gives employees the discretion to decide when they need a vacation, and when they can work. 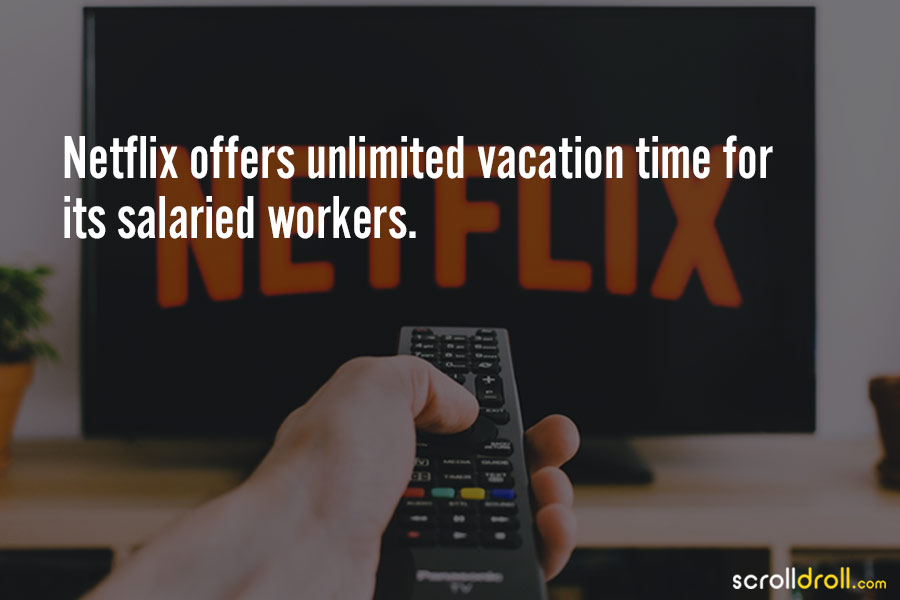 3. Its revenues have been more than $29 billion. 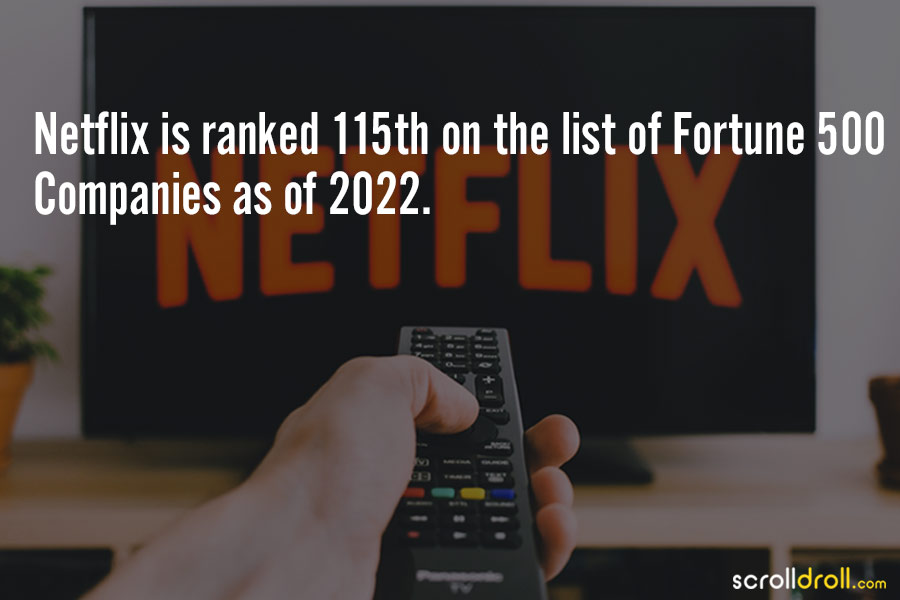 4. Netflix movies that got the awards included Roma, Marriage Story, and Ma Rainey’s Black Bottom. (All amazing films, if it’s not evident.) 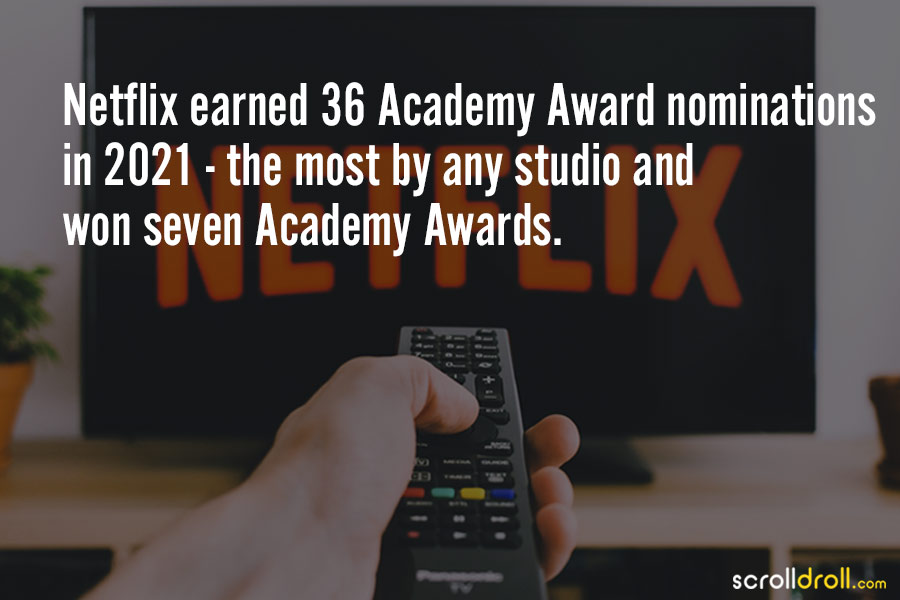 5. However, this fact has been imbued with several controversies with regard to Netflix’s marketing strategies. 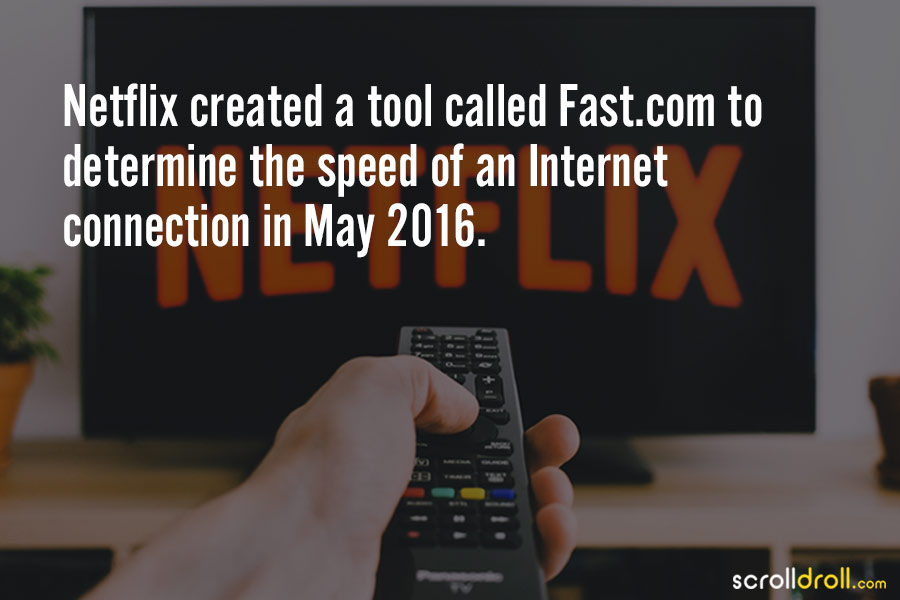 6. The show topping the list of series being watched the most on Netflix (original and non-original) is Stranger Things, without a doubt. 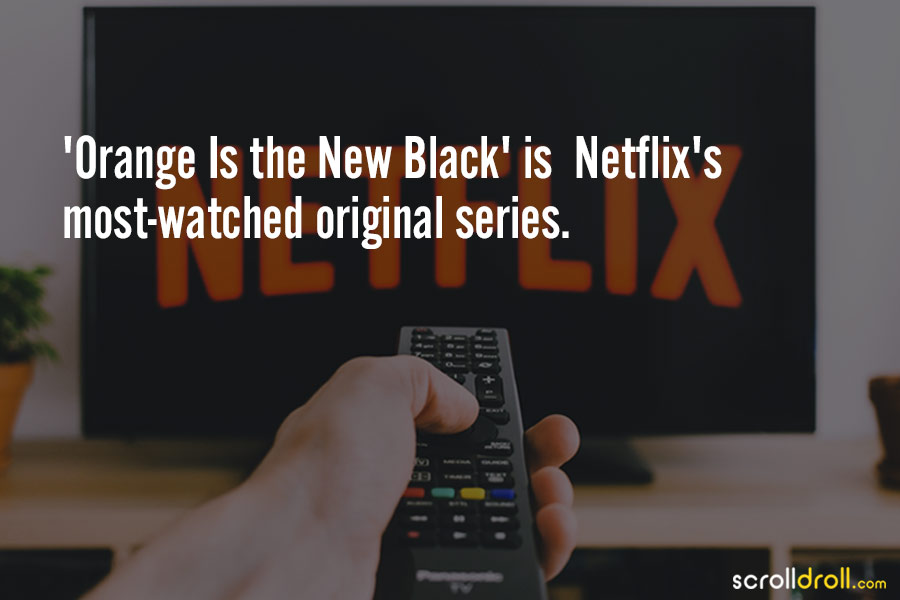 7. It had four Russian originals being made, work for which was put to a halt. 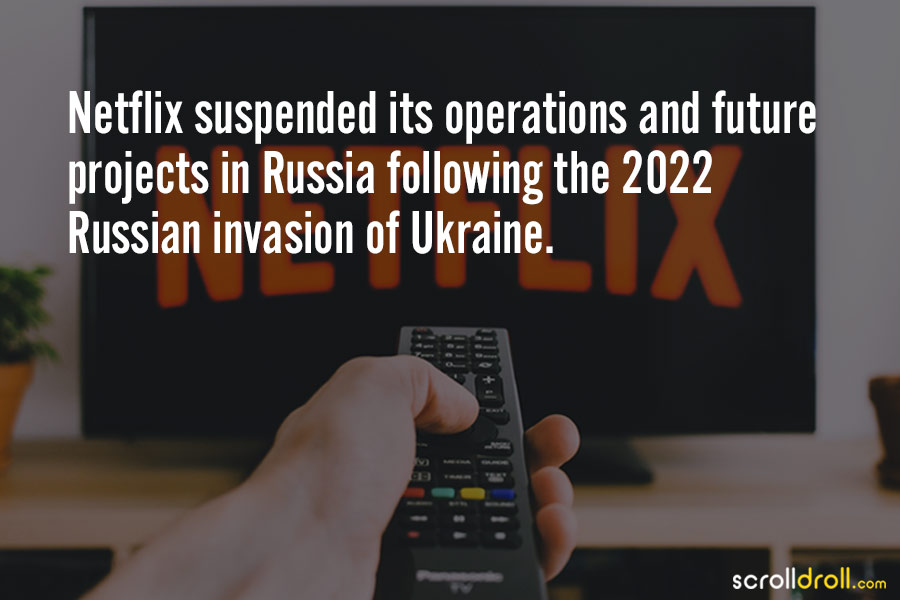 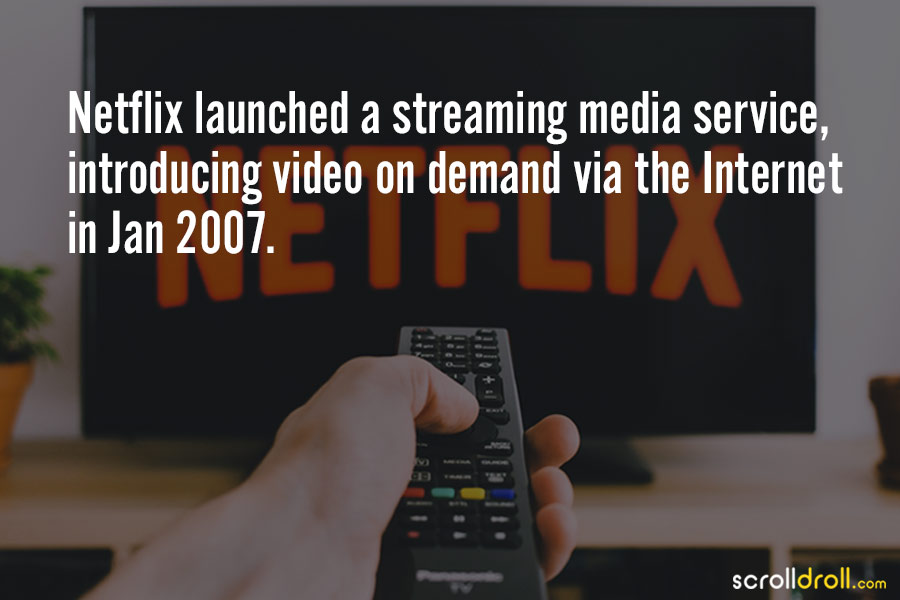 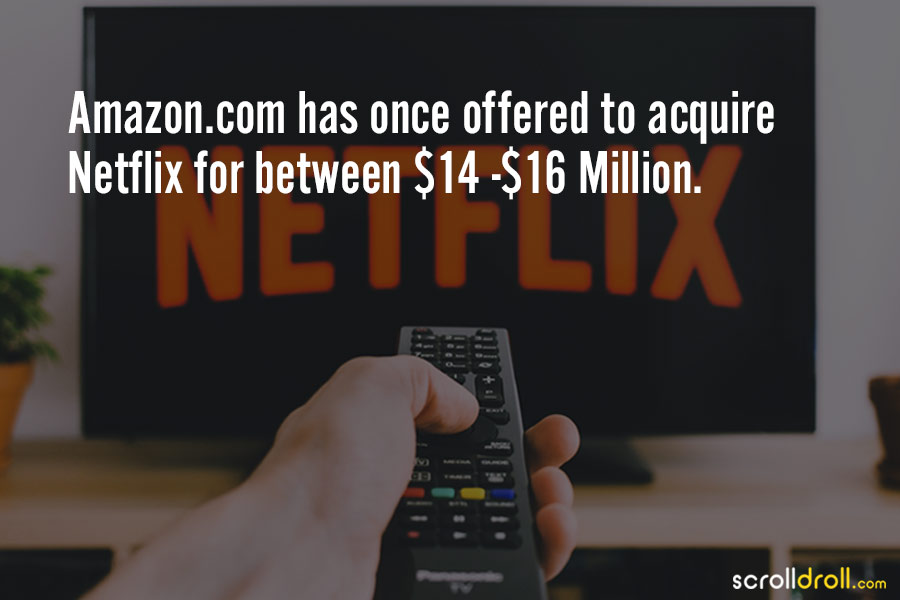 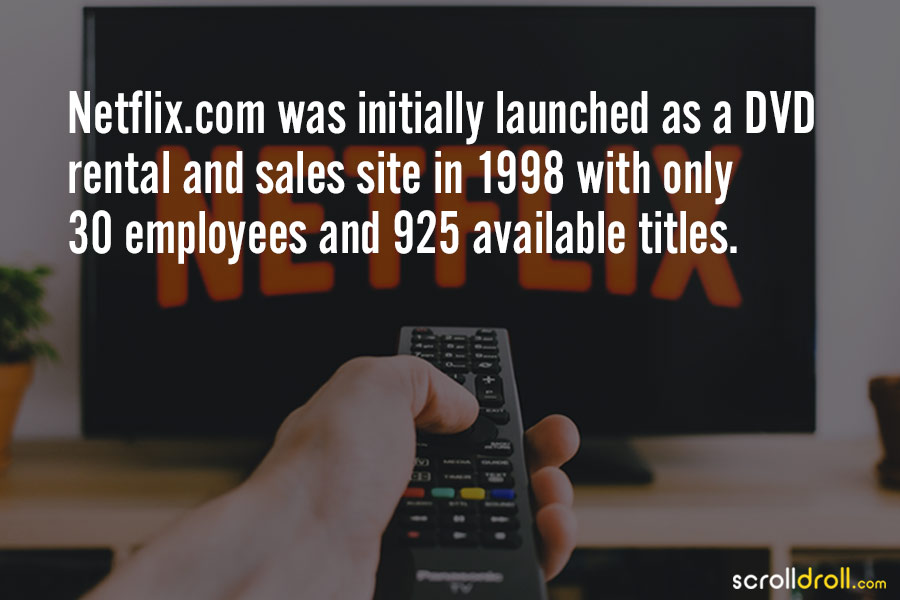 11. For India alone, the figure is 5.5 million subscribers of Netflix. 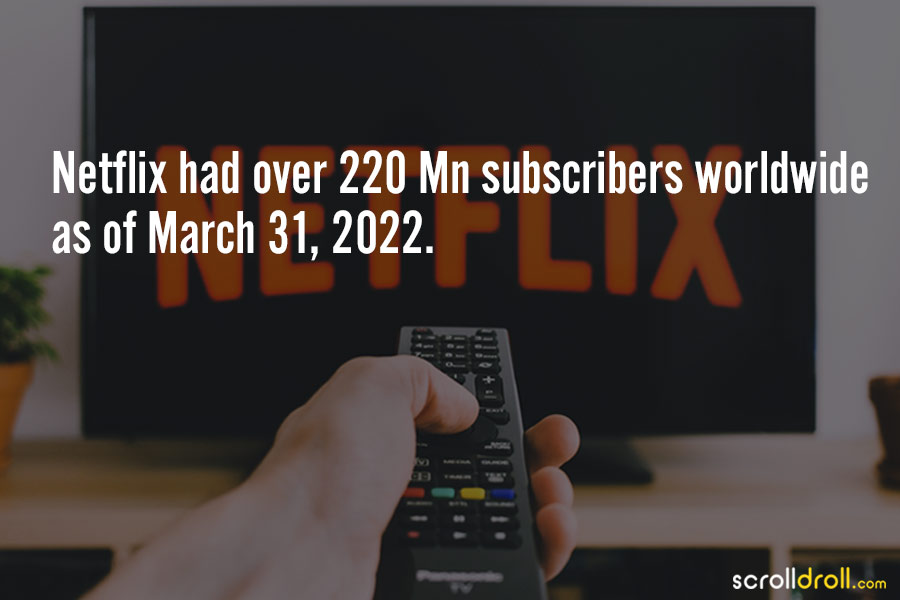 Netflix is definitely one of the raging big names in the world of OTT and streaming platforms. It has been putting out some great content in the past few years. Recently, however, the company drew some flak due to its policies towards employees as reported in the press. It would be interesting to analyse the trajectory of the company that is, in its time, one of the biggest players in its field.