Stephen Hawking is undoubtedly one of the greatest minds that has ever breathed on this earth. This theoretical physicist has not only changed the way we think about the universe but has also propelled science into mainstream popular culture. He believes that science should be made understandable and accessible to everyone and not just a few scientists. This main has written several award-winning scientific research papers as well as popular books for the masses. His subtle sense of humor, his sense of clarity, and above all his scathing wit what make his personality stand out. It’s been almost 3 years since his demise, but his works and his words are going to inspire generations to come. As he enjoys his eternal sleep at Westminster Abbey, in between the graves of Isaac Newton and Charles Darwin, let’s read some of the best Stephen Hawking quotes ever. 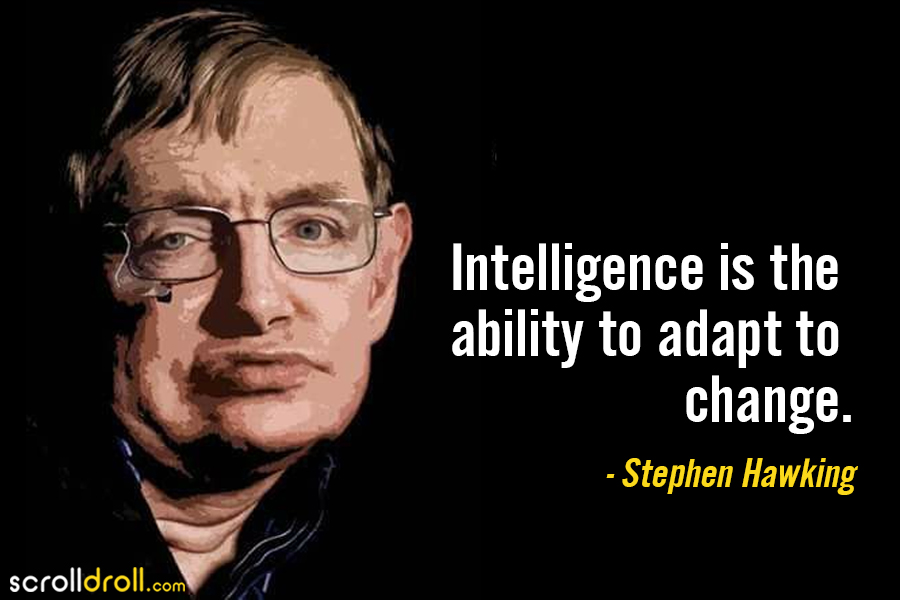 2. Life is in fact funnier than it sometimes appears to be. A frown looks like a smile only when you change the angle from which you are looking. 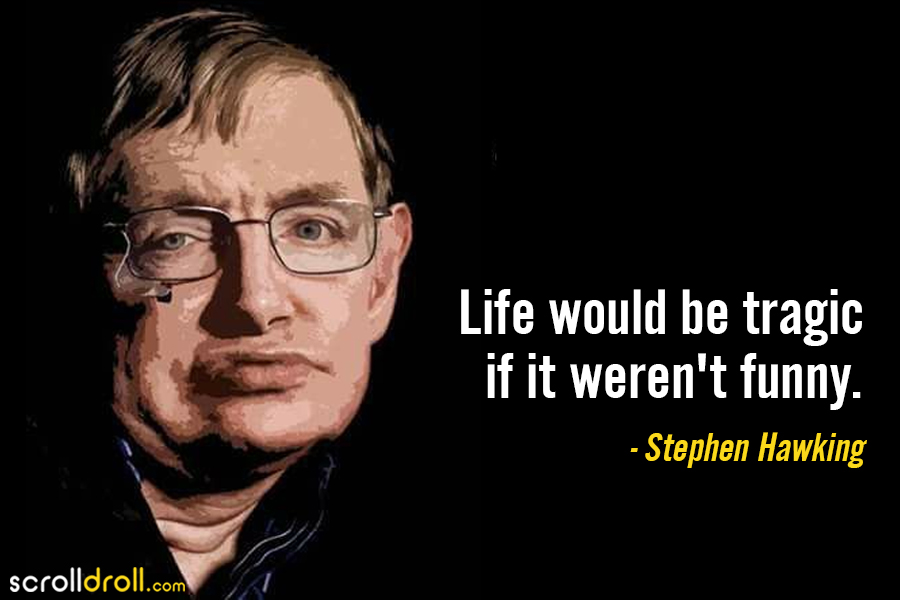 3. Usually the most intelligent people choose to remain silent and let their work do the talking. 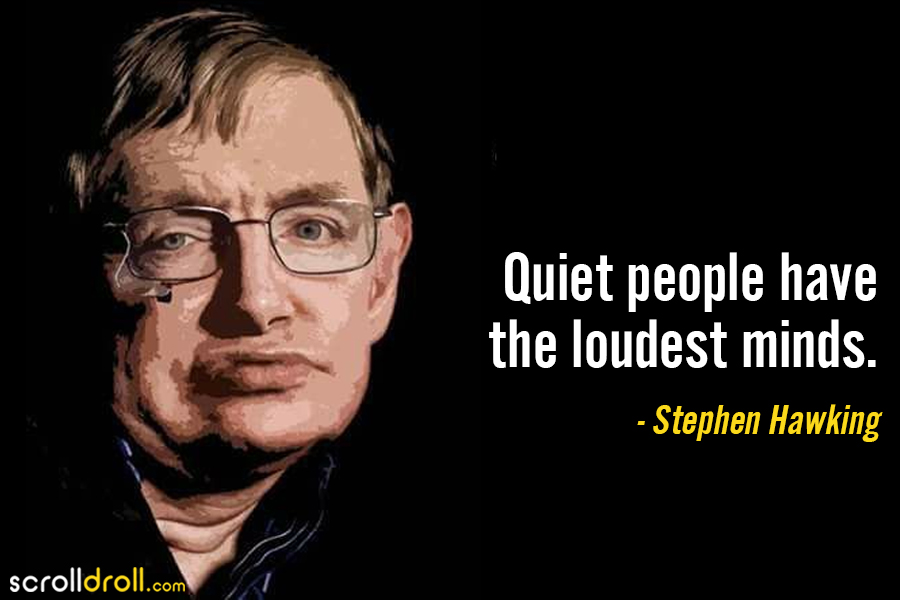 4. Humility is the attribute of a winner! 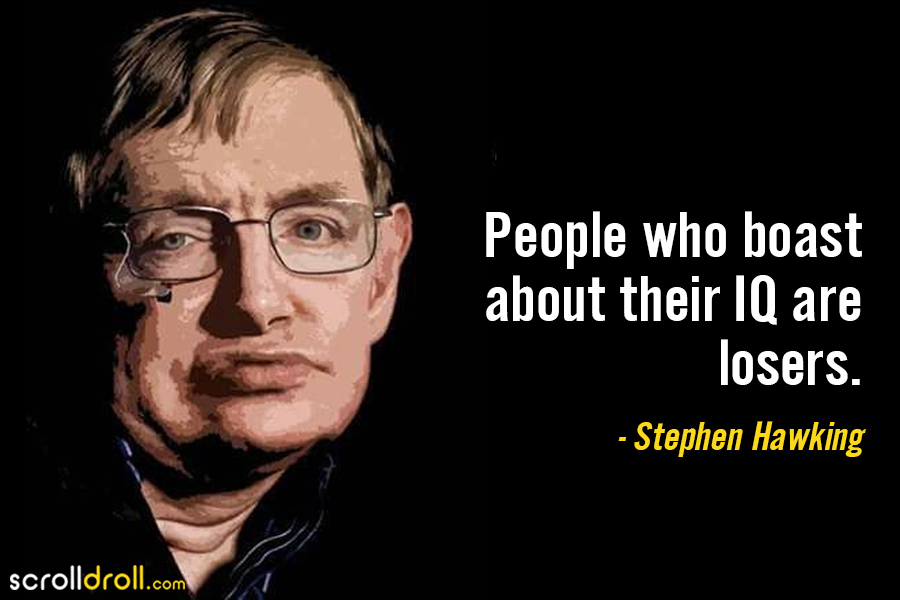 5. The three mantras to live life by! Aim for the moon, even if you fail, you’ll end up among the stars. Work gives your life a sense of purpose and love is what fuels you to move forward. What is life without these three things? 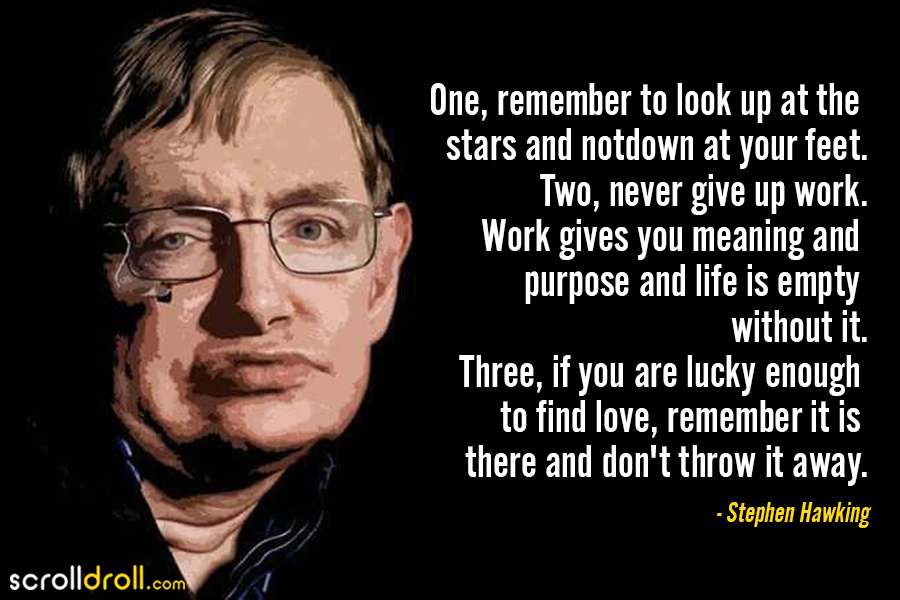 6. Even if we are so minuscule in front of the mighty universe, we have the strength to understand and explore it. 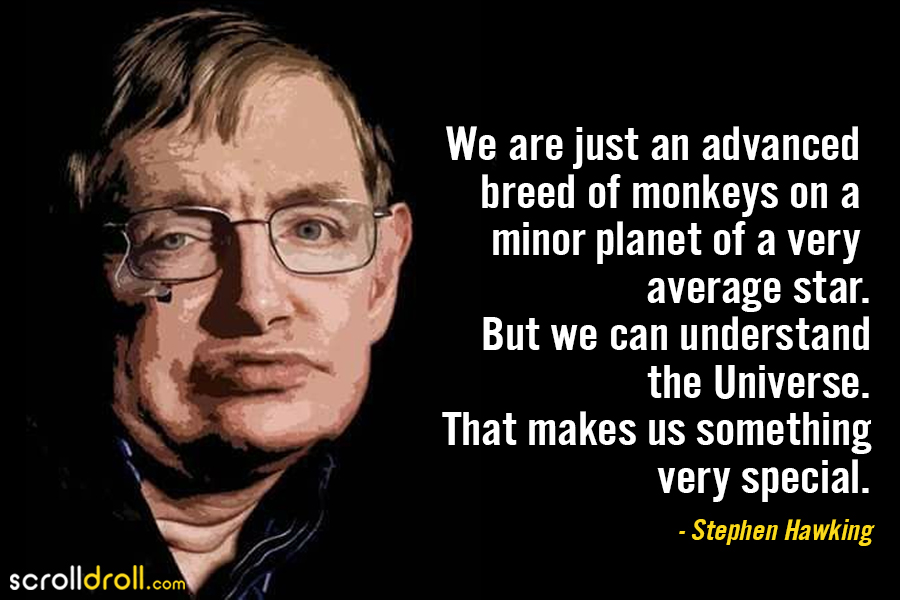 7. A life without expectations is a life well lead. A life full of surprises is worth living. 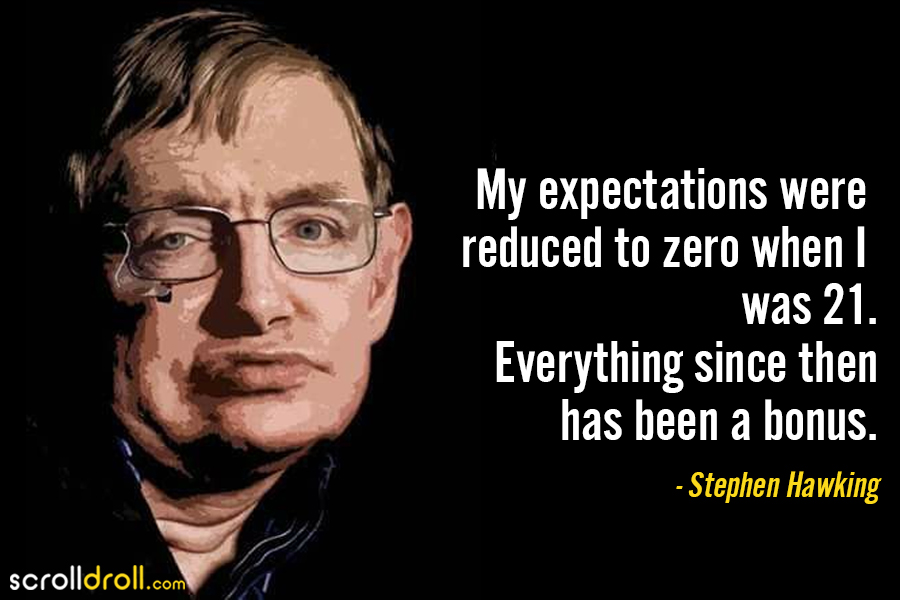 8. Such high-level philosophy coming out of the mouth (or machine) of a scientist is a rare phenomenon. Humans are funny creatures who believe in destiny and yet choose to defy it. 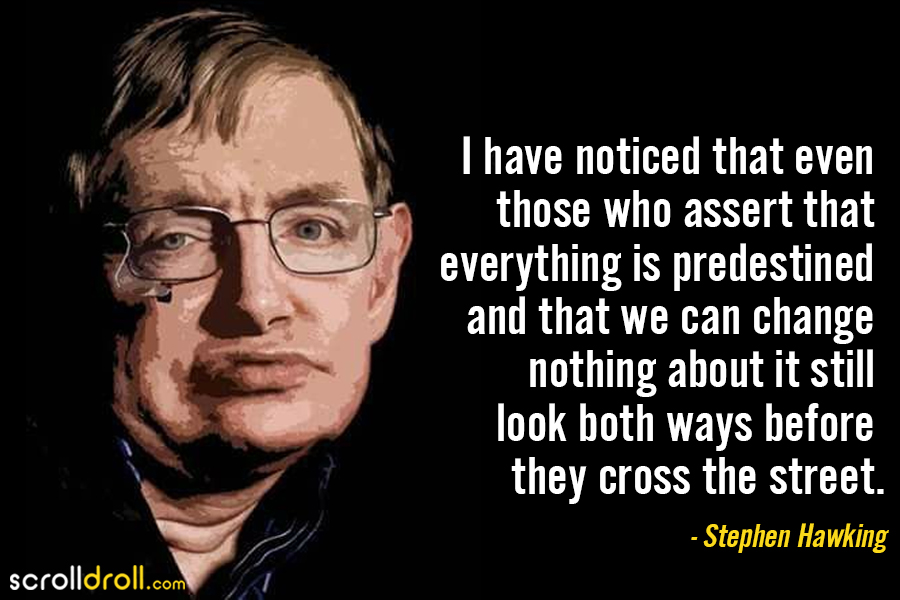 9. We are all still living very primitive lives, hidden within the shells of our insecurities. But there is hope for a better, even utopian future. 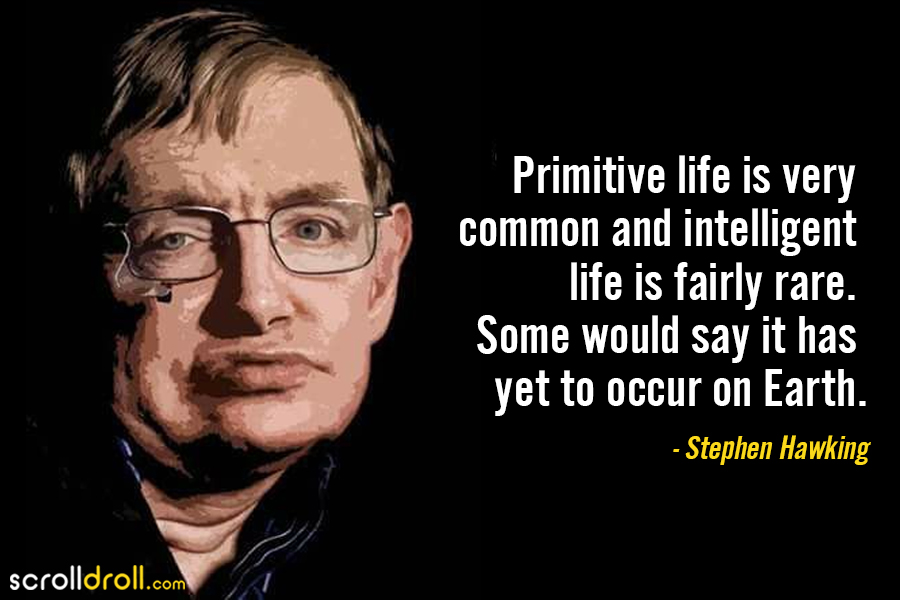 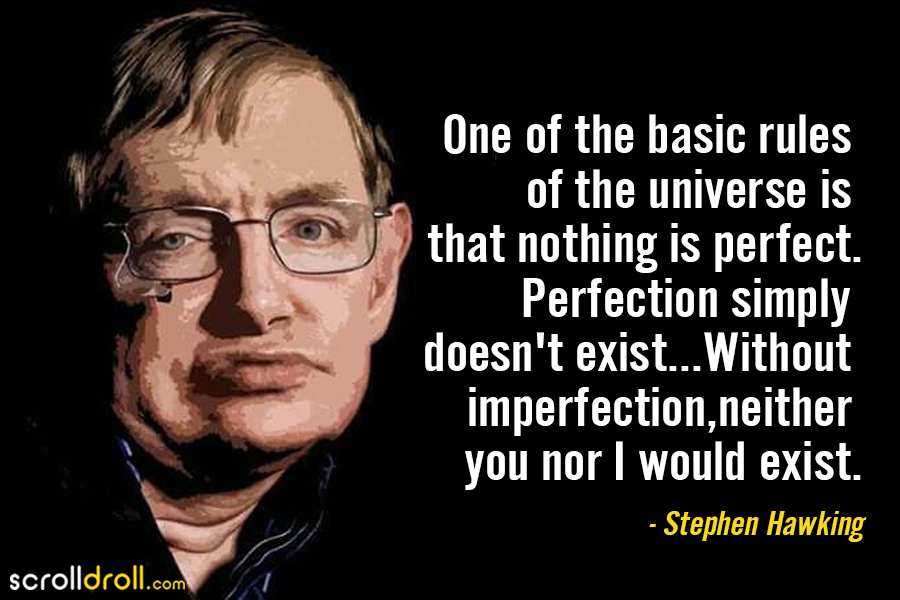 11. The age-old debate between science and religion, empiricism and devotion. In this modern world, where religion is crumbling, only science can hold us all together. 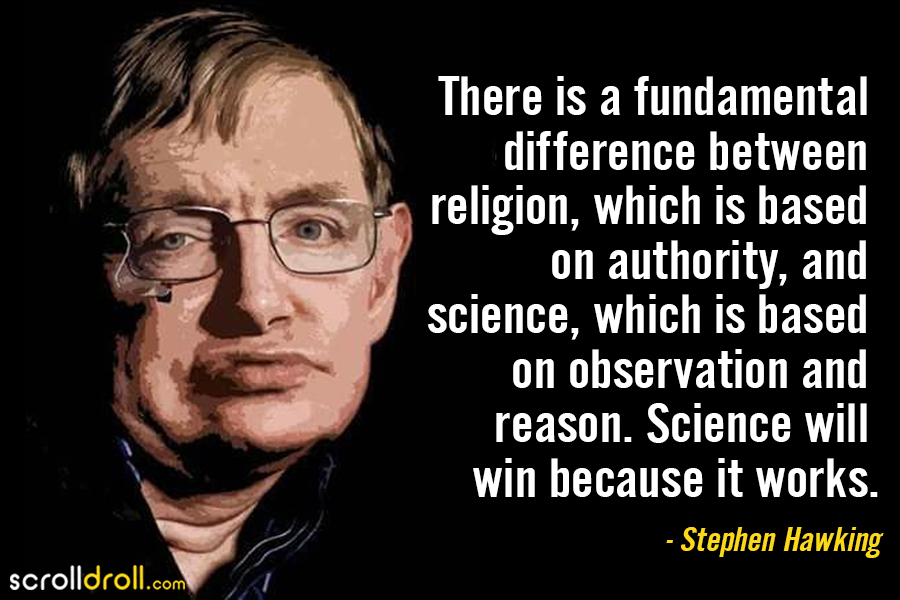 12. Rosseau once said, “Man is born free, but he is everywhere in chains.” True freedom lies where the minds of the people are free. 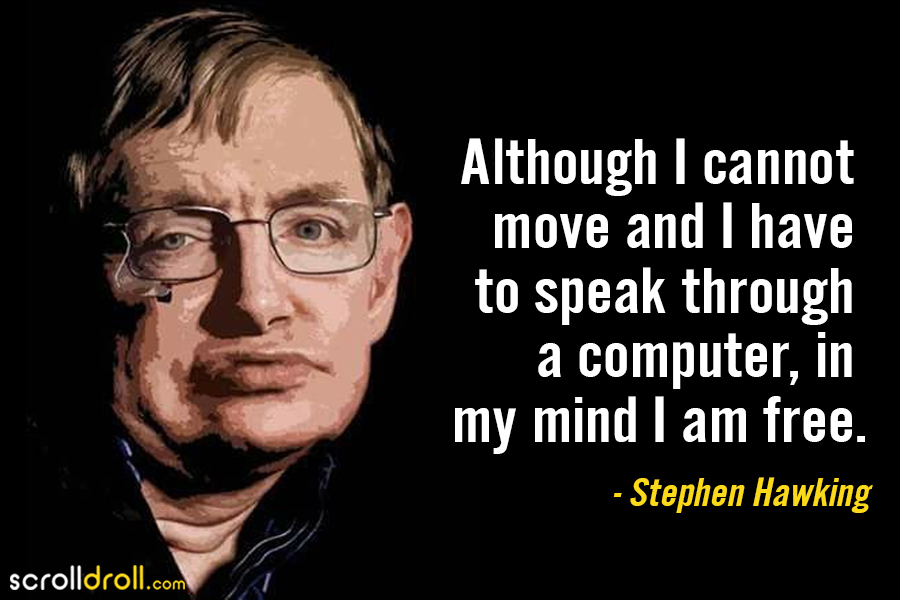 13. Stephen Hawking once threw a champagne party for time travelers and released its invitation after the party was over. Since no one came to the party, he hypothesized that time travel wasn’t possible. 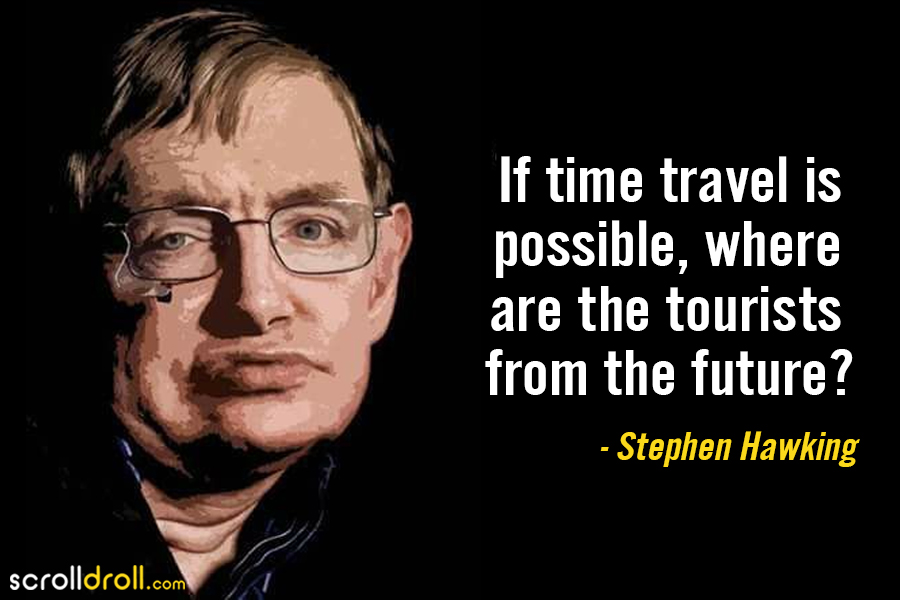 14. All the great minds in the world had been tagged as mad people in their lifetimes. It took hundreds of years for people to make sense of what they really meant to say. We humans can be so dumb sometimes, right? 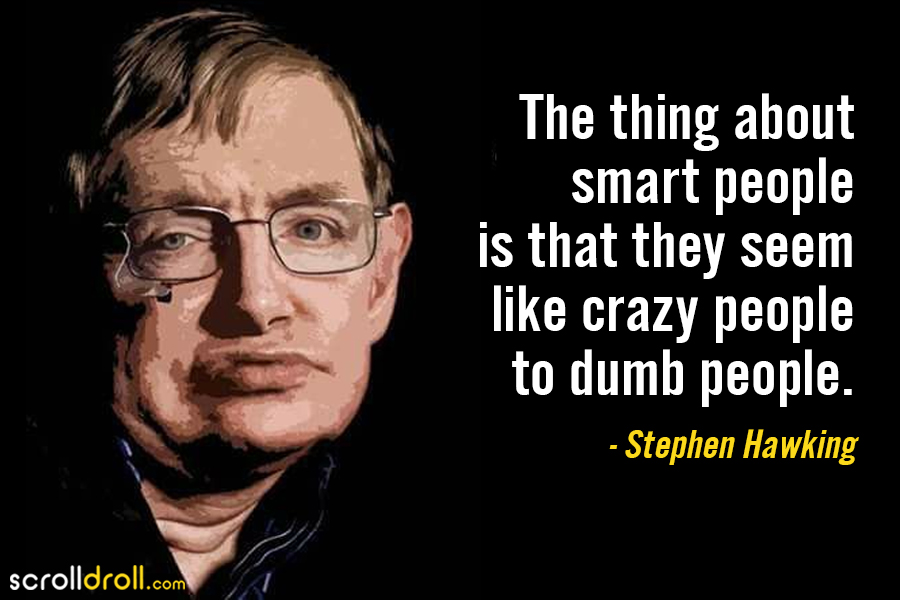 15. Death is inevitable, let’s make the most of our lives then! 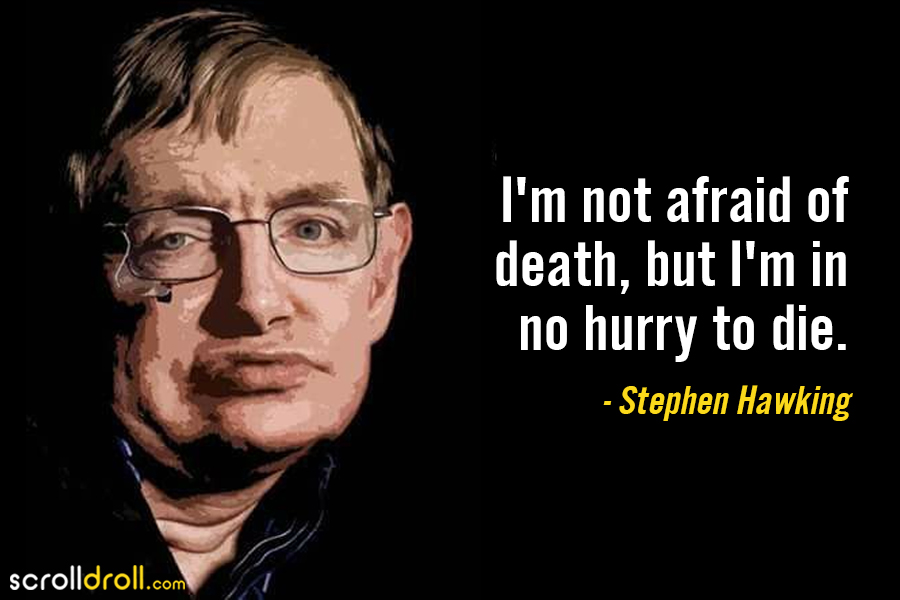 16. The idea of interplanetary colonization is so intriguing and exciting! I wonder what the future holds for us. 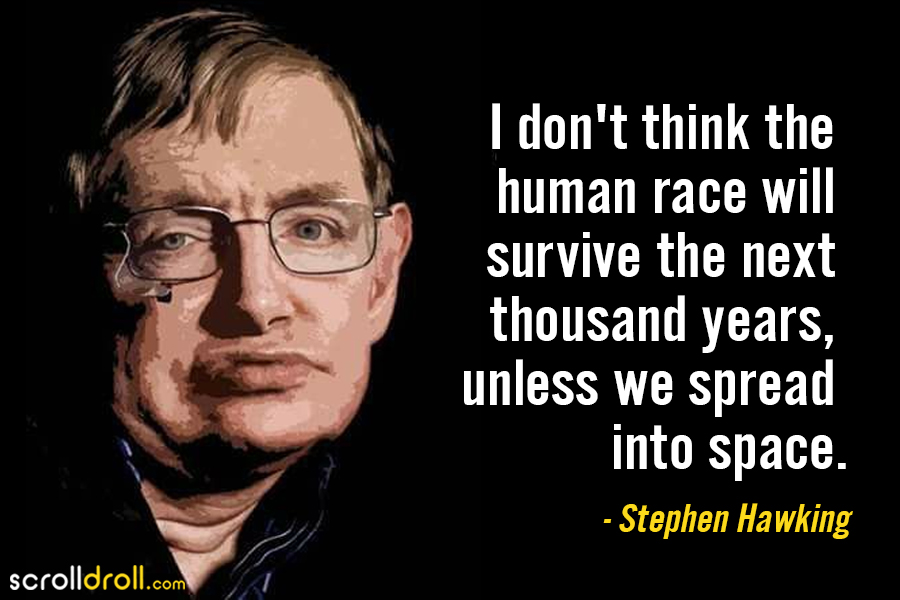 17. Faith is a funny thing. It makes you believe in the unbelievable. 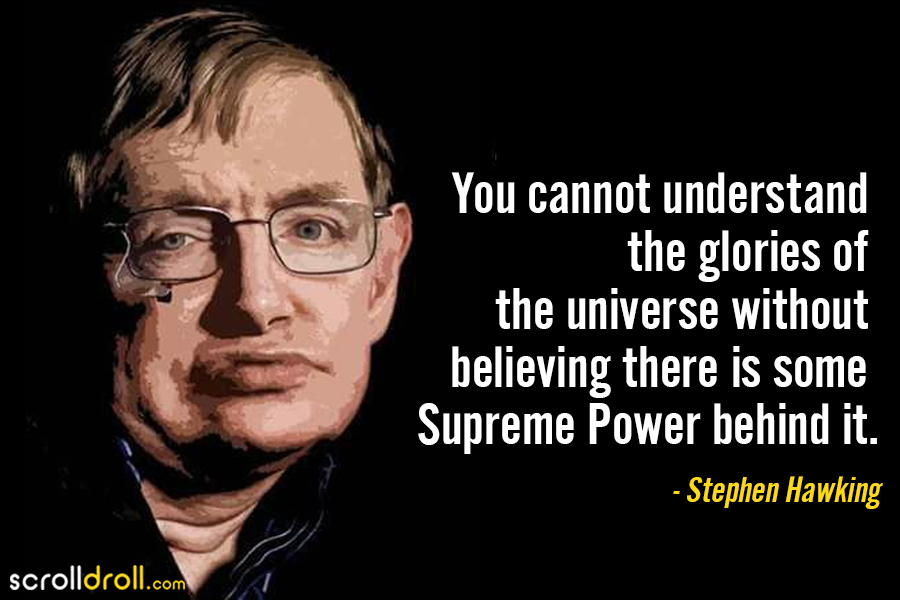 18. If humans can be so cruel to other humans, how can we expect an alien to be like E.T.? 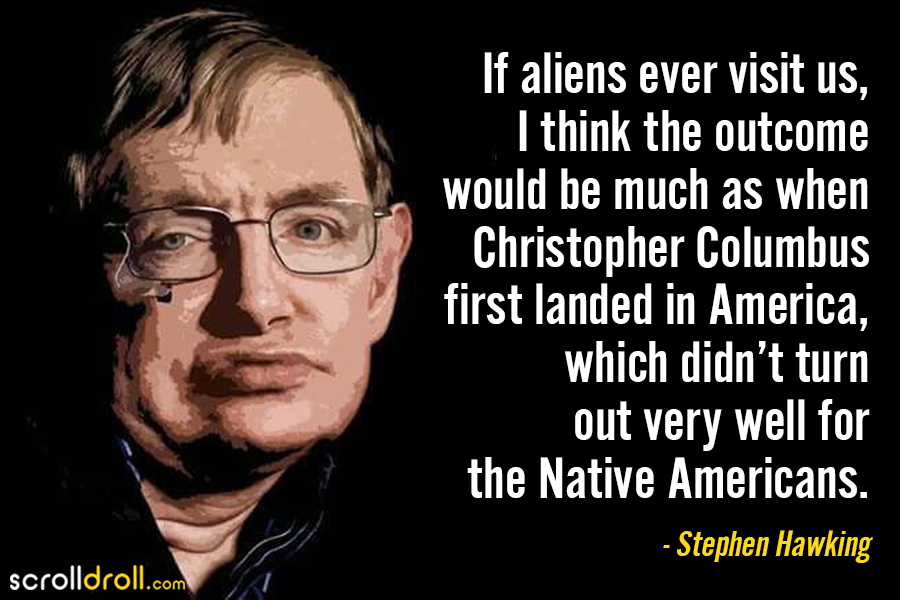 19. Hope can do wonderful things. No matter how tough life gets, with a little love and a little hope, we can all make it through. 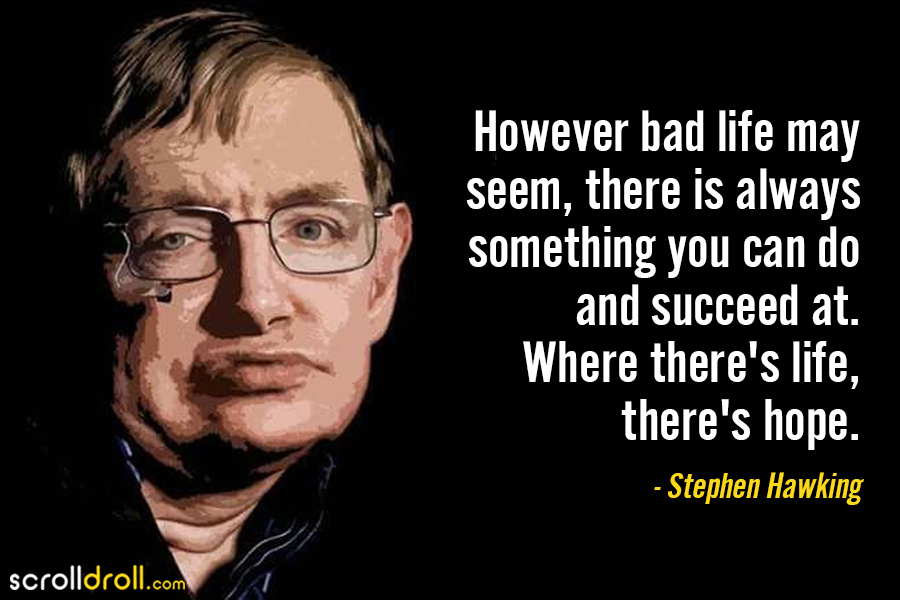 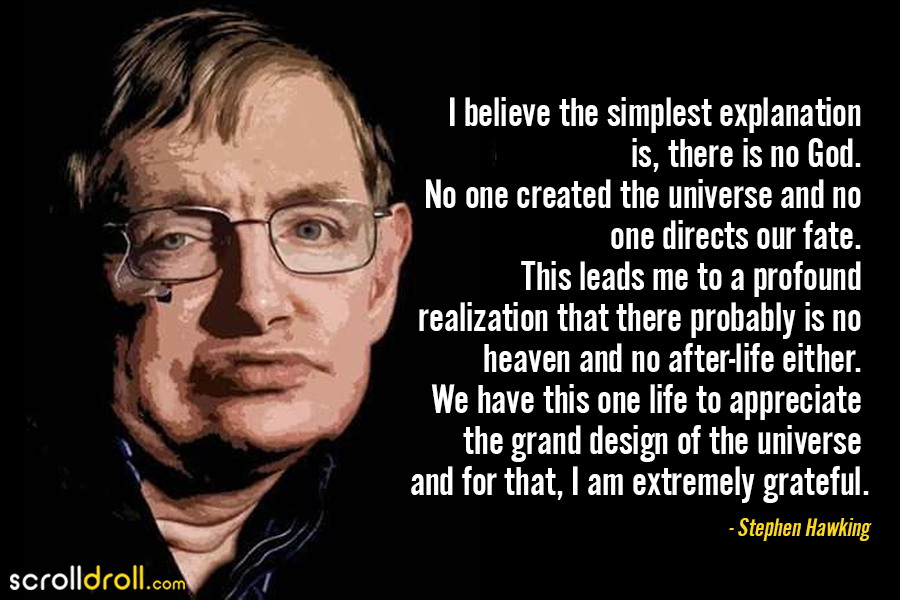 Wasn’t this man amazing? The way he perceived and understood this universe is so astounding that it leaves you in awe. Which of these Stephen Hawking quotes did you like the best? Do let me know in the comments section.