10 Football Legends Who Never Played In The World Cup

Arguably, the biggest stage for a footballer to showcase his talent is FIFA. With this year’s World Cup nearing end, we just can’t keep calm! Often we debate, who is the best, who has scored the most and who has earned the highest caps? Usually, we come up with 2-3 names such as Ronaldo, Messi etc. They are widely recognised cause of their FIFA appearance. But there are so many football legends, which you might have heard of, never got a chance to play the World Cup.
Here are 10 such footballers, who despite their impeccable record, failed to live their biggest dream! 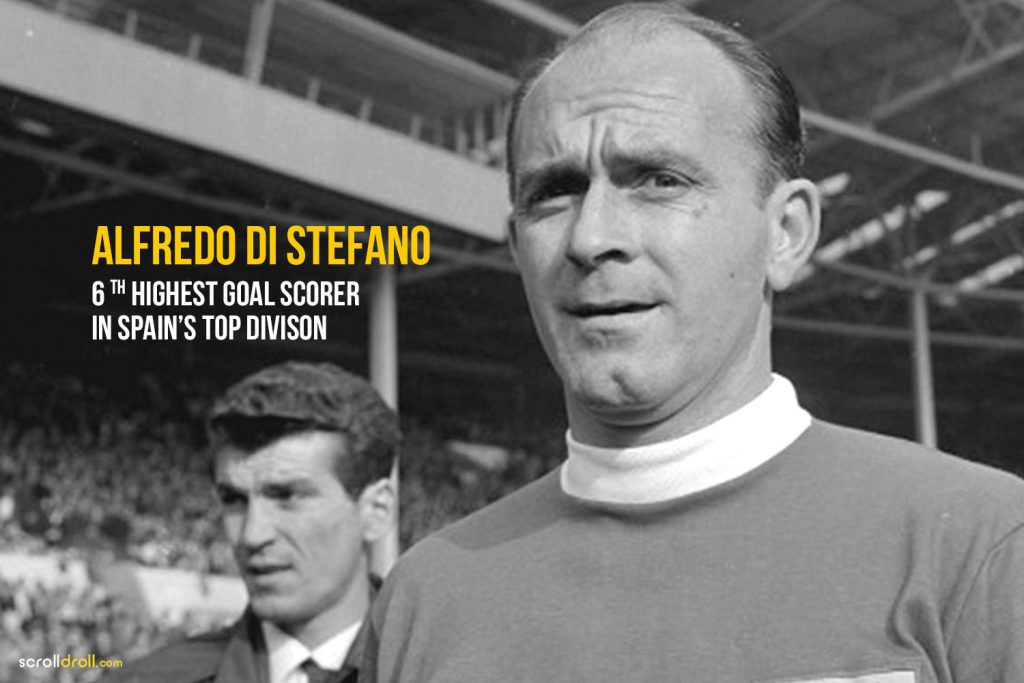 Often cited as the greatest player of all time, Di Stefano never played in World Cup. Usually mentioned among Puskas, Beckenbauer, Pele, and Messi, Stefano was the most vital player of Real Madrid in 1950. With 216 goals in 282 league matches, he’s the sixth highest scorer in the history of La Liga. 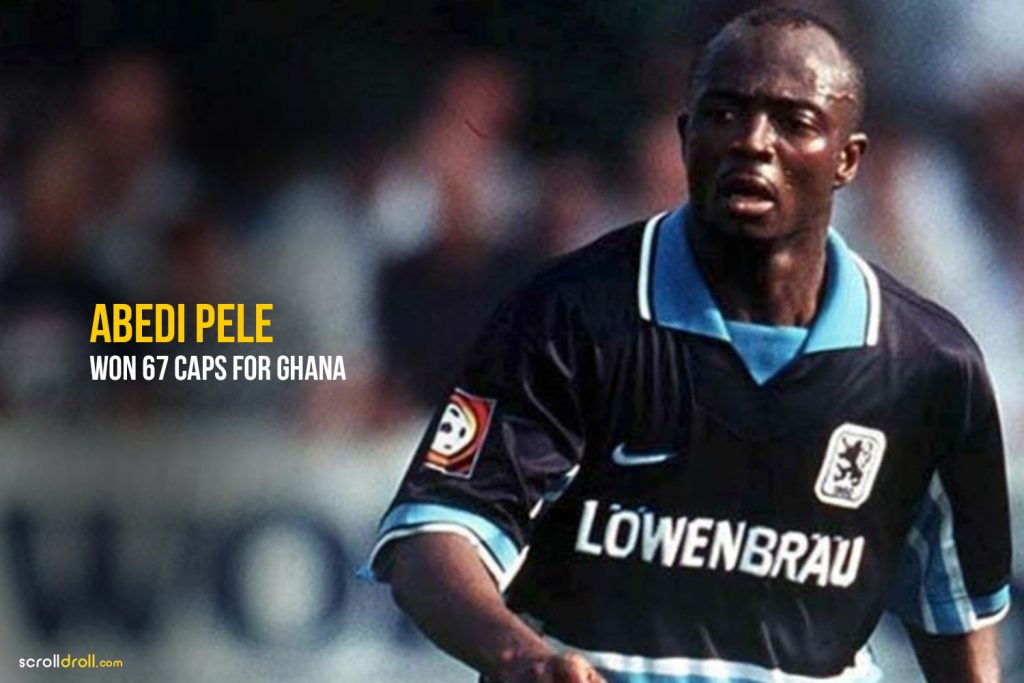 Still considered one of the greatest African players, Abedi Pele won several league titles. He also won 67 caps for Ghana and the African Cup of Nations, but unfortunately couldn’t make his team reach the World Cup. Six years after his retirement, Ghana qualified for FIFA. 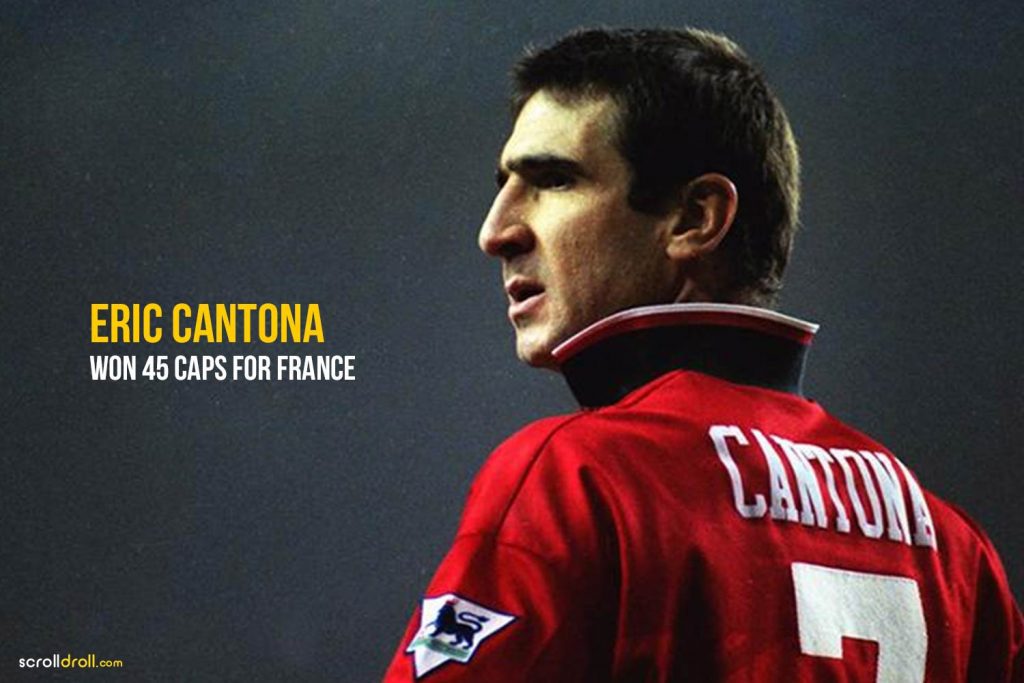 Cantona displayed masterful talent but never got to show it at World Cup. He joined Manchester United and uplifted it with his powerful play, winning four premier league titles and two FA Cups. He also won 45 caps for France but couldn’t see it making to FIFA, before his retirement. 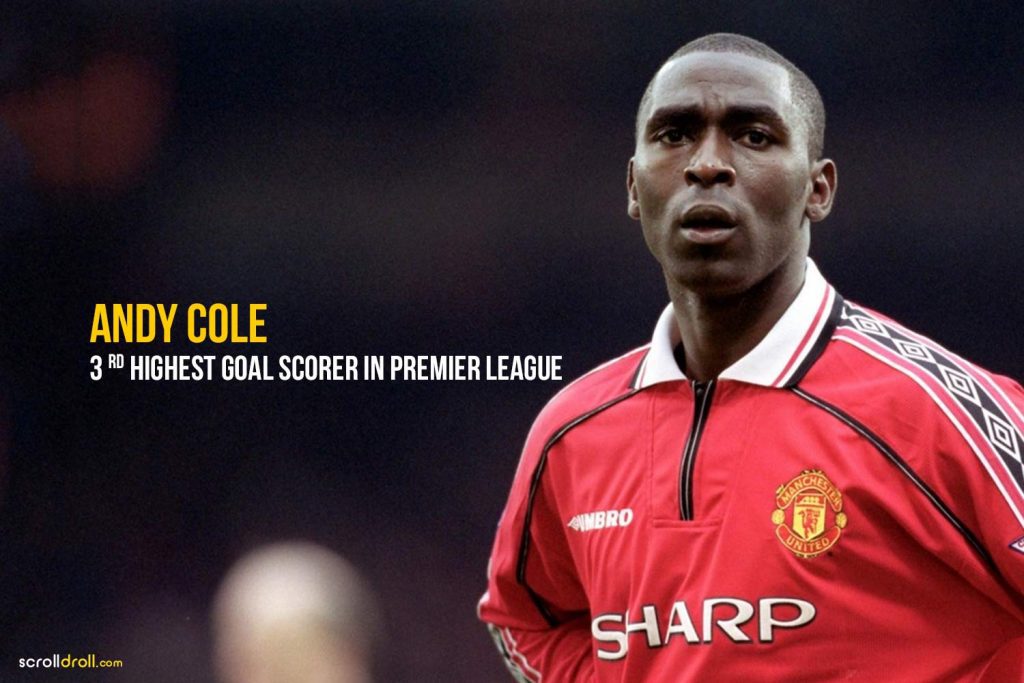 Famous for his run at the Premier League with Manchester United, Cole won many trophies and played for top division of English football. With 187 goals, he is the third highest scorer in Premier League. During his time, he also won PFA Young Player of the Year award, as well as the coveted UEFA Champions League title. Sadly, he couldn’t qualify to the 2002 World Cup squad and announced his retirement shortly.

5. Man of many titles 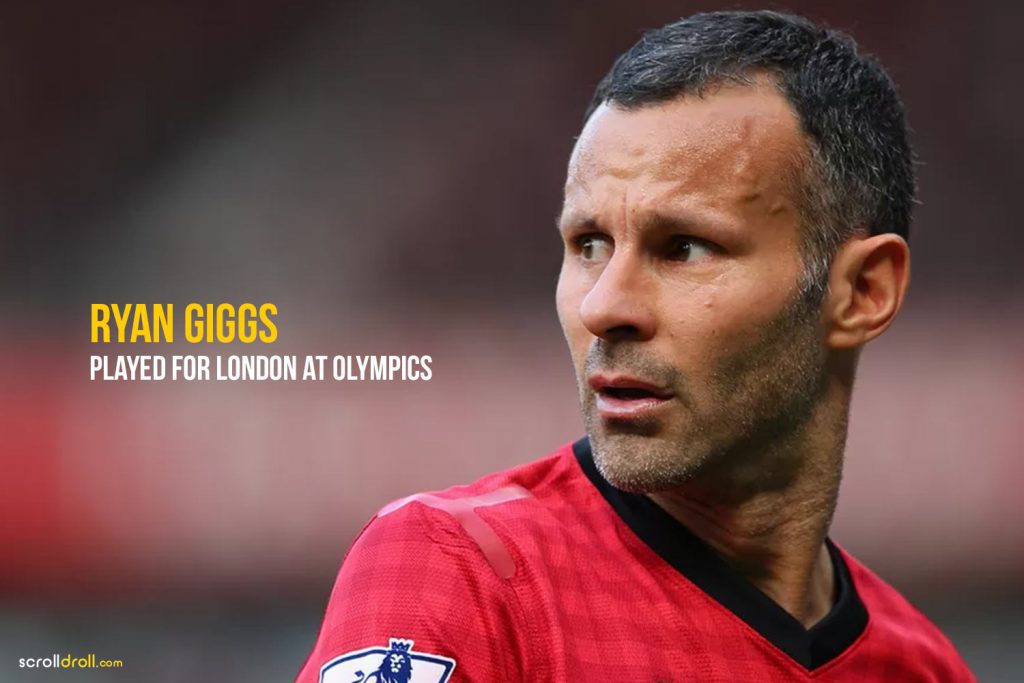 Besides displaying a powerful play for Manchester United, Ryan Giggs won 13 Premier League titles, 2 champions leagues, and 4 FA Cups. Unluckily, he played for Wales which didn’t have the power to qualify for superlative tournaments such as World Cup and Euro Cup during his time. Although, he represented London at 2012 Olympics.

6. From a legendary player to an extraordinary coach 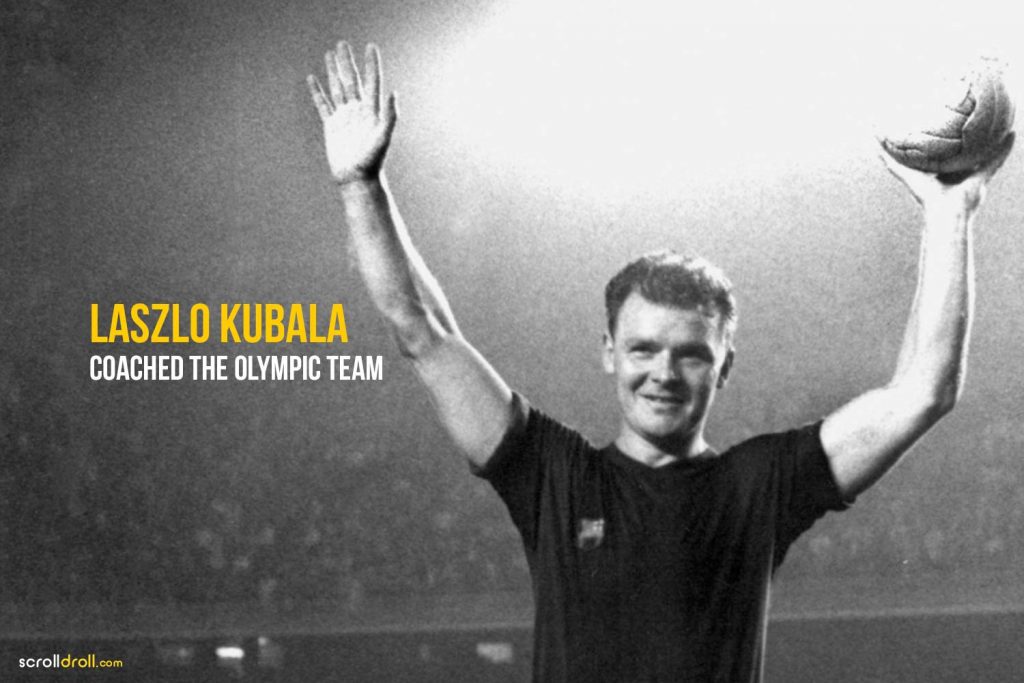 He is considered a symbol of Barcelona and one of the best players in the history of football. Despite representing 3 different countries, he never got a chance to play in the World Cup. When playing for Spain, he qualified for 1962 FIFA squad but an injury averted his appearance. Later, he coached Spain and the Olympic team. 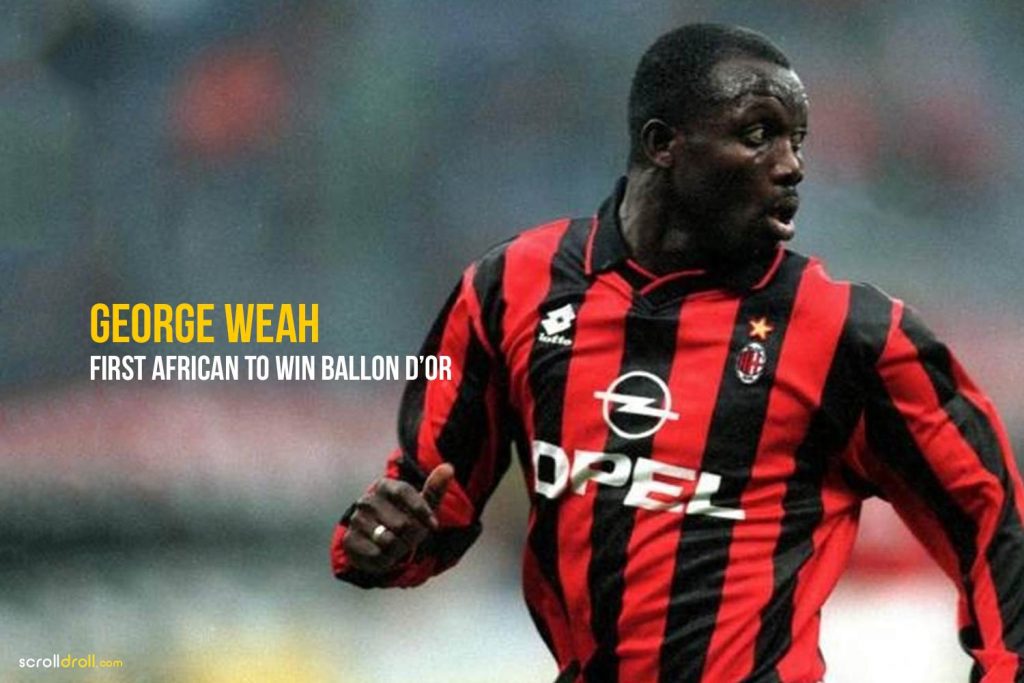 Weah rose Africa to prominence. He was the first African to win Ballon d’Or and also won the best African player, thrice. In his career, he struck 22 goals but couldn’t realise his dream to play the World Cup as his national team (Lieria) never qualified. 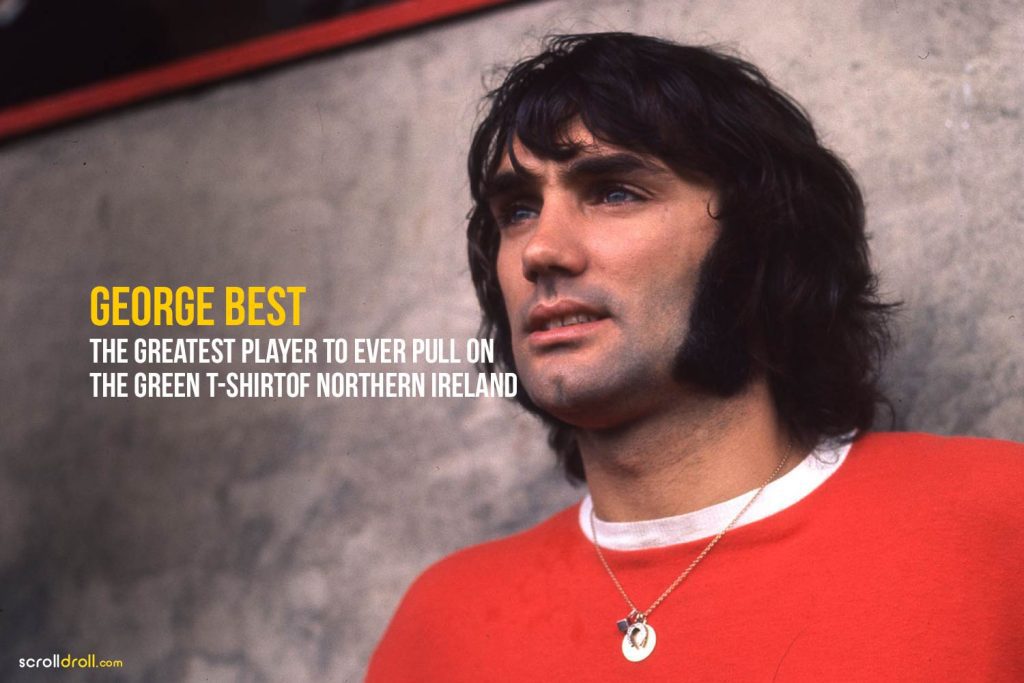 He was a football legend who entertained fans like no other. Many MU fans called him their own son. Even the Irish Football Association named him “the greatest player to ever pull on the green t-shirt of Northern Ireland”. He shared an utmost passion for the game but when Northern Ireland reached the World Cup, Best couldn’t qualify due to his age. 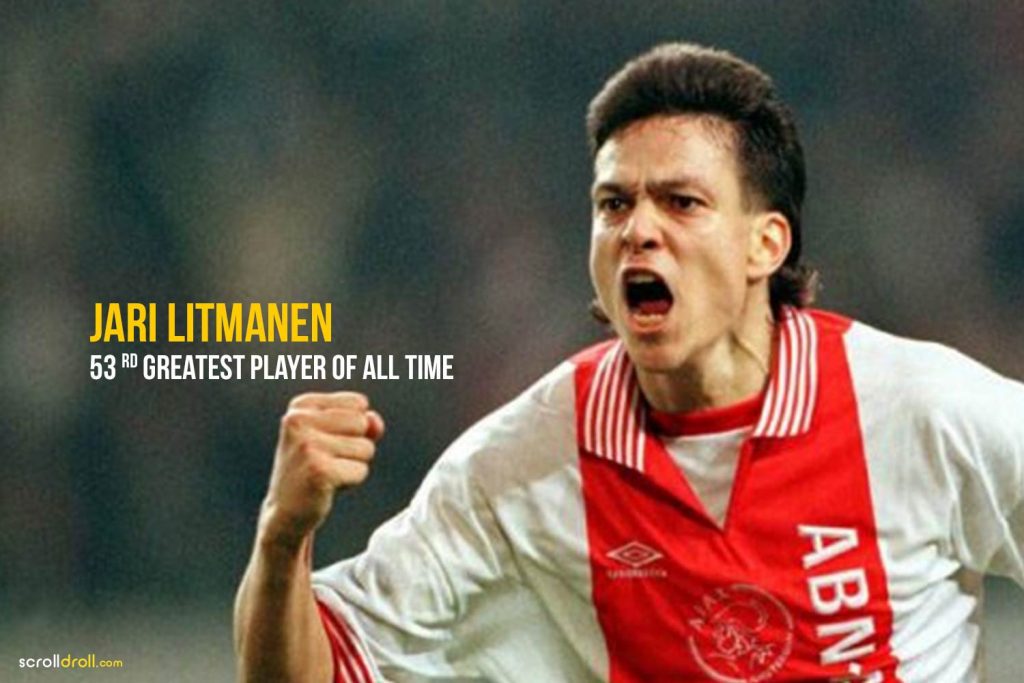 Often considered the greatest Finnish player of all time, Litmanen earned 137 caps and 37 goals in his career. Unfortunately, Finland could never qualify for the World Cup and even a superstar like Litmanen couldn’t change that. Still, he won five league titles in Holland, UEFA Cup, Champions League and 14 other trophies and titles. He was also named the 53rd greatest player of all time.

10. The third greatest player of Liverpool 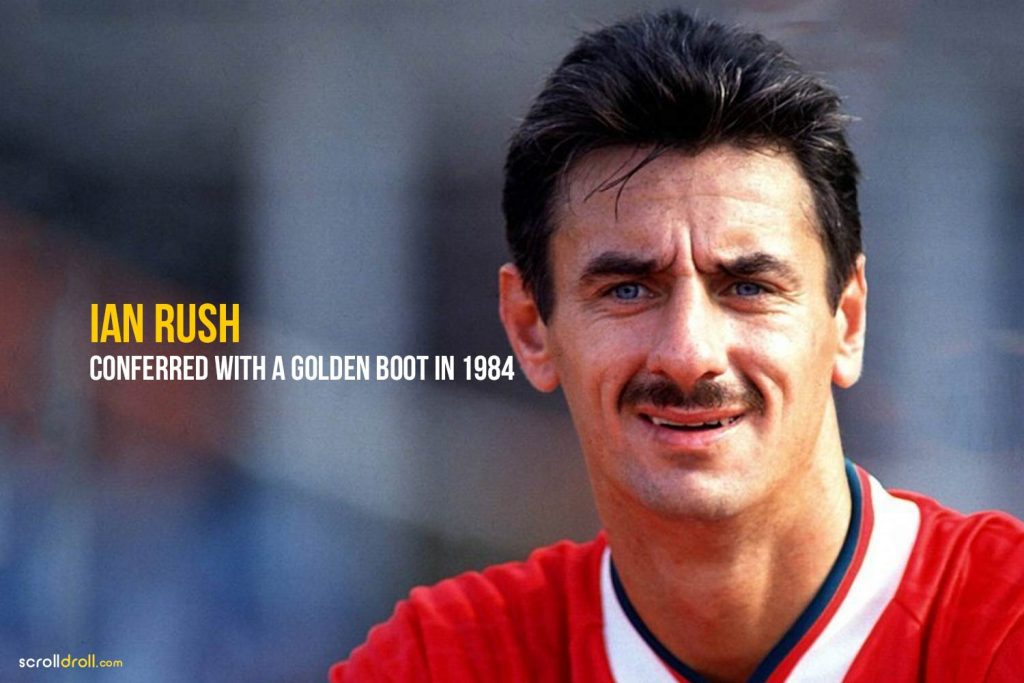 With 346 goals, Rush is Liverpool’s top scorer. He was also the club’s third greatest player of all time, according to a fans’ poll. With a prolific run at Anfield, 2 FA Cups as well as a Golden Boot in his name, Rush earned 73 caps for Wales but never got a chance to play in World Cup.

These extraordinary footballers showed immense skill and tact during their sporting career! But, sadly couldn’t showcase their mastery at the master of all tournaments. Still, they are remembered for their adept play and set a high standard for players to come!