Indians follow their customs and traditions dearly. At times, Indian practices can be uncanny but are followed vehemently because the custom says so. A similar but distressing practice was of Sati, where the widow would take her life, by sacrificing herself in the cremation fire of her husband. Thankfully, this heinous custom was banned in 1861. However, in 1987, the most recent case of Sati came to light when Roop Kanwar—an 18-year-old Rajasthani girl—was burned alive with her deceased husband.

What were the repercussions of the sacrifice of Roop Kanwar and how it brought into light the miserable condition of the widows of Rajasthan? Let’s have a look at the legendary but forgotten story of Roop Kanwar.

1. It’s not established that Roop Kanwar burnt herself voluntarily. Some sources tell that she was forced to jump into the fire by the people present there. 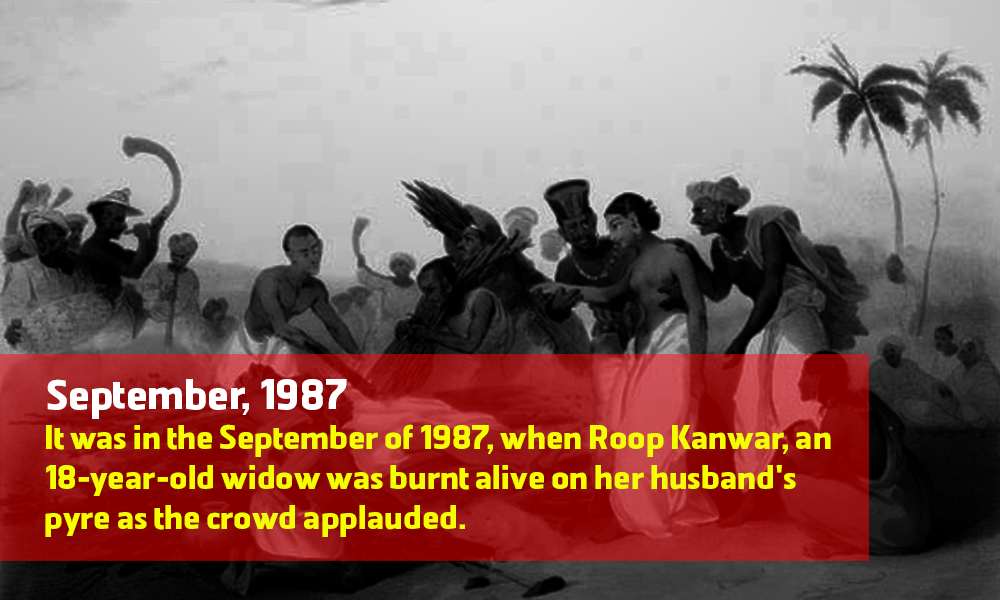 2. When did the world come to know about her? 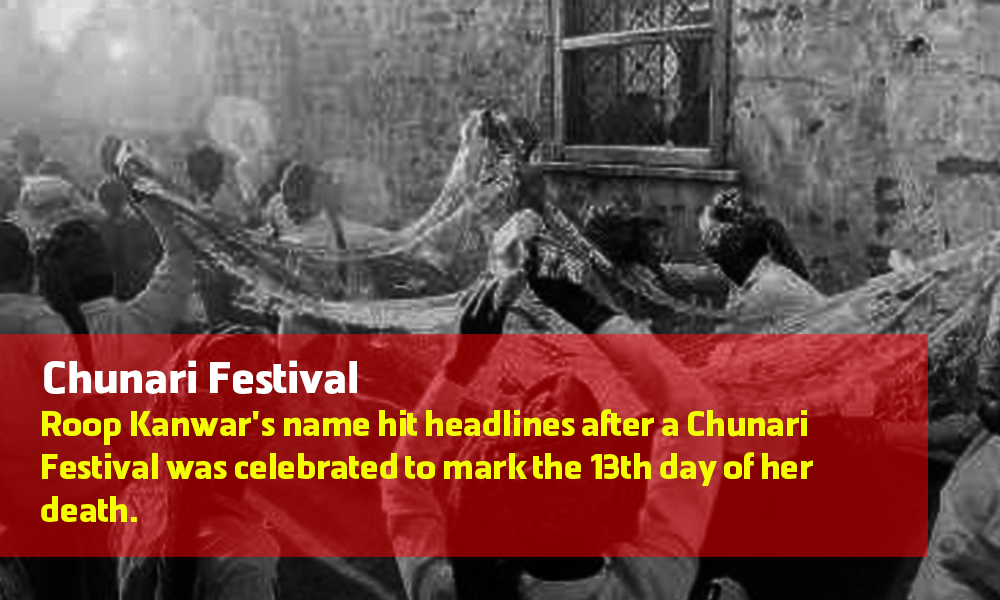 3. BJP opposed the prevention of Sati 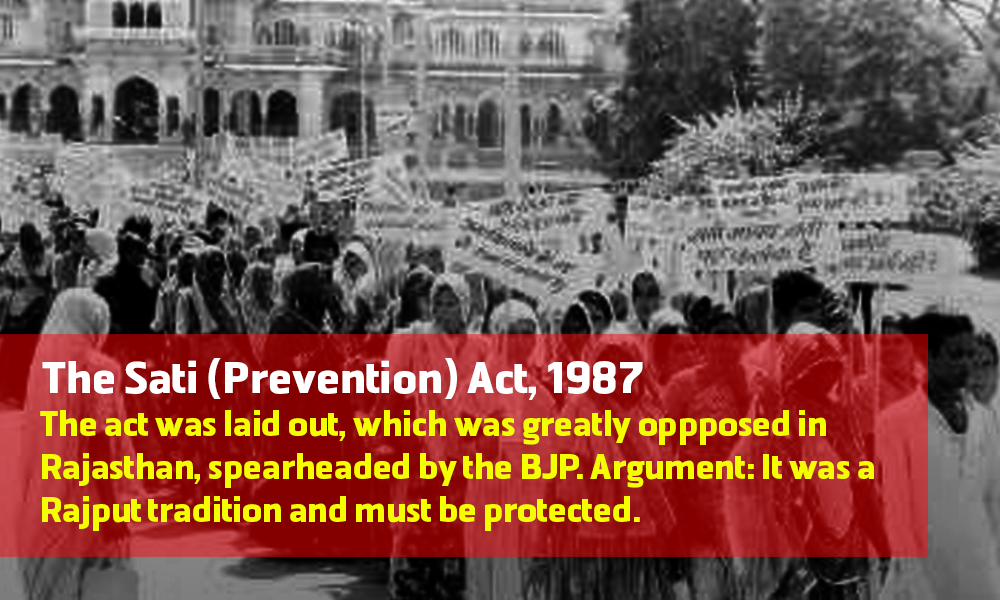 4. What’s the condition of widows in Rajasthan? 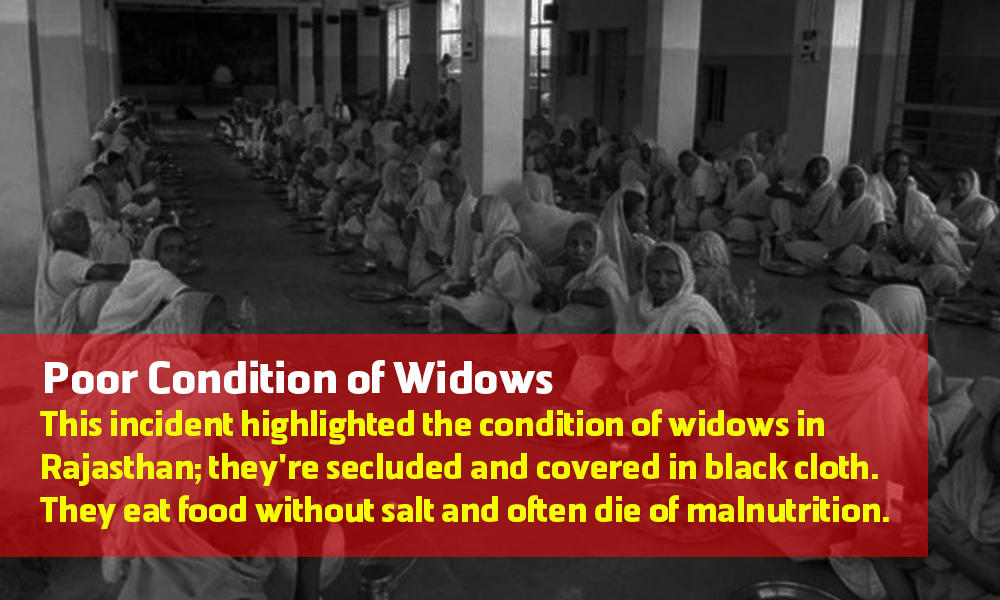 5. Roop Kanwar gave her life to save many 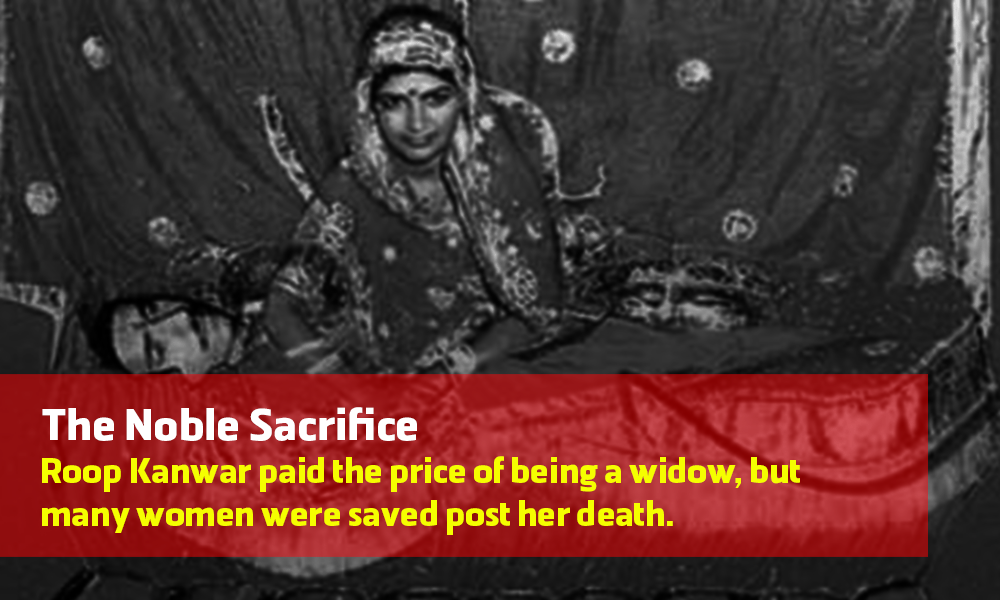 6. These were the repercussions of the noble sacrifice 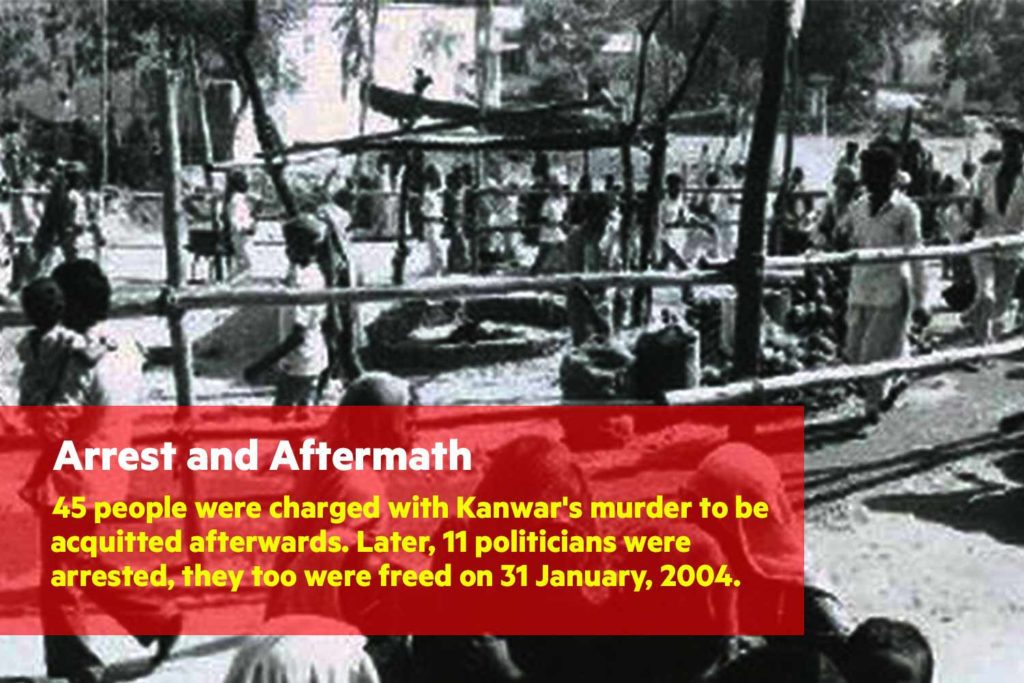 7. Kanwar’s sacrifice led to many state-level acts to prevent such atrocities and later Sati Prevention Act was enacted by Central government 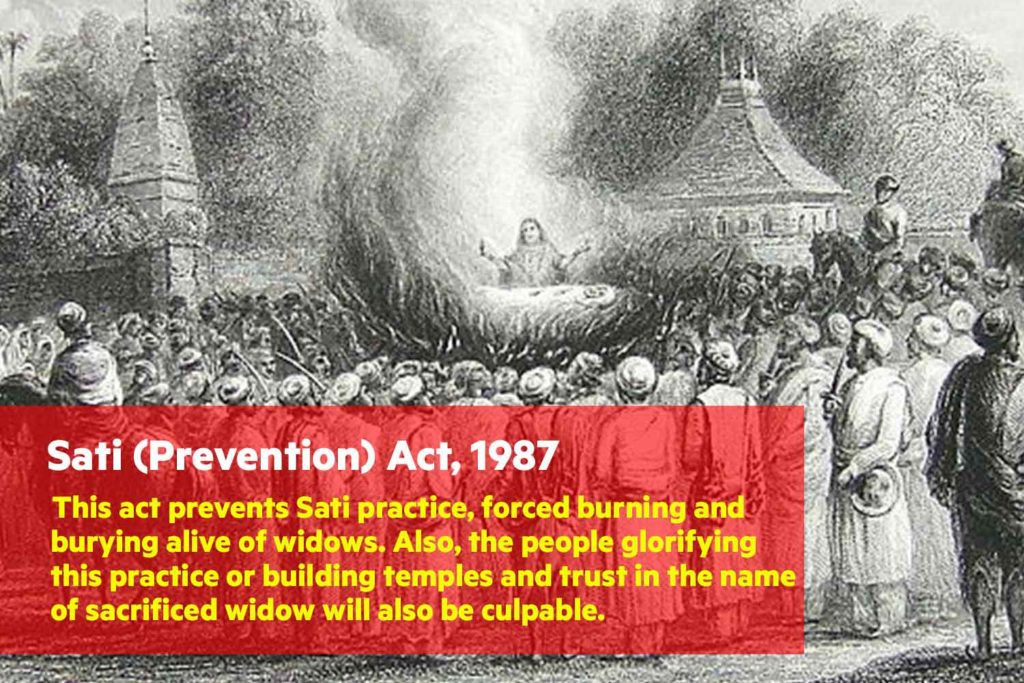 It’s sad that a young girl had to die to put a complete stop to and criminalization of Sati. Although, what’s even sadder is that nation doesn’t remember this heroic girl. Roop Kanwar must be remembered for her burnt offering and how she saved so many widows from a fate same as hers.