The term “French cinema” refers to the film industry and the films it produces, whether they are shot domestically or overseas by French production firms. It is the oldest and most significant antecedent of national cinemas in Europe and had a major impact on the development of national cinemas in Asia. French movies are a fantastic industry and if you are interested in knowing and learning more about the same, refer to this list of the best French movies on Netflix!

Also Read: 20 Best French Movies Of All Time That You should Not Miss

1. Dangerous Liasons
At her new high school in Biarritz, book savvy Célène falls for bad boy Tristan despite the fact that she is a victim of a terrible wager he made with social media king Vanessa. 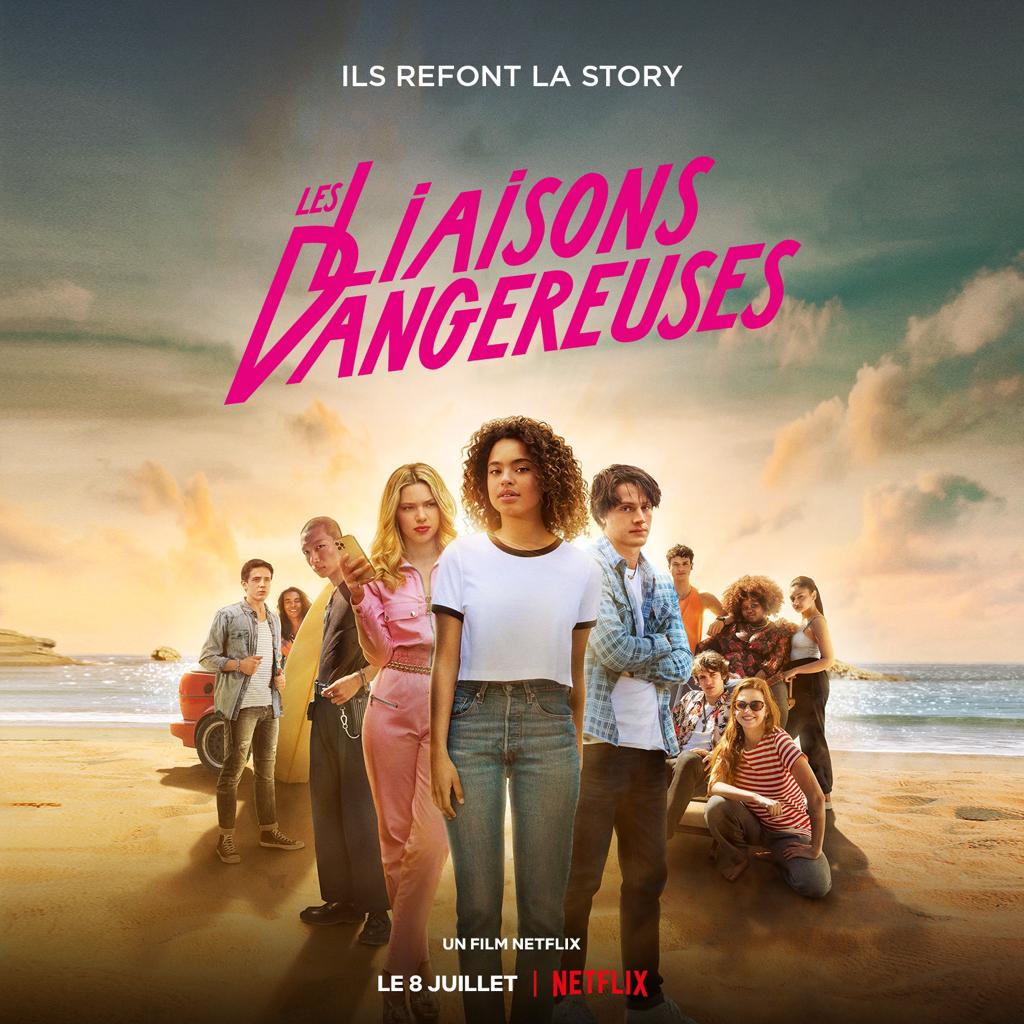 2. The Room
In their new home, a couple finds a weird room that grants material wishes, but all they want is a kid. 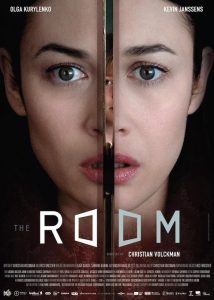 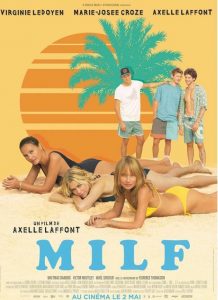 4. Friendzone
Aspiring romantic After emotions grow between him and Rose, Thibault thinks he might transition from being Rose’s best friend to her boyfriend. 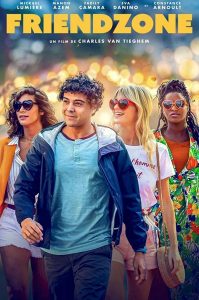 5. Spoiled Brats
After their wealthy and well-intentioned father claims to have lost everything to teach them a lesson, three spoilt siblings are forced to work to support themselves. 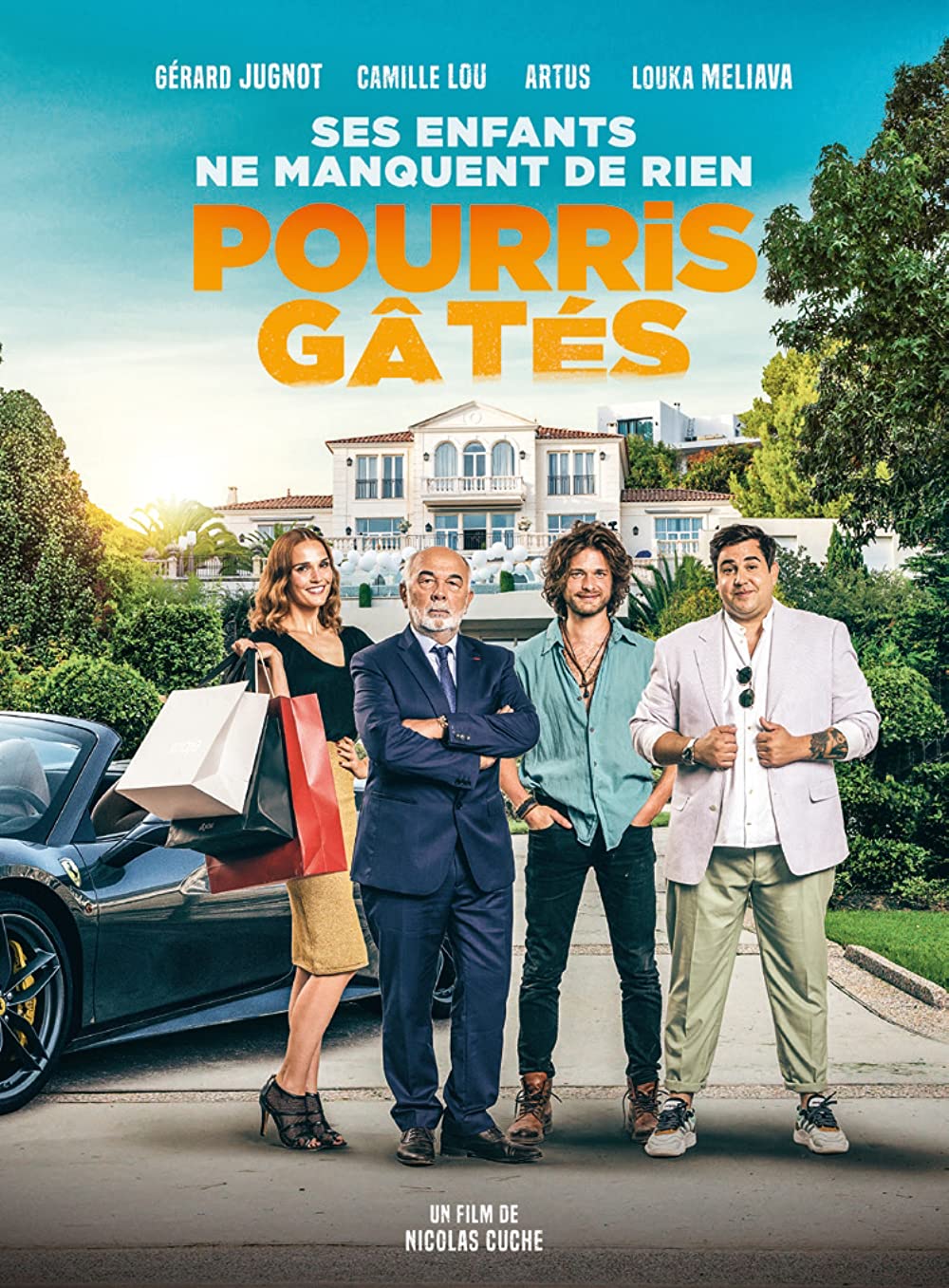 6. Break
Lucie is trying to rediscover herself as a dancer after a catastrophic injury when she meets Vincent, a gifted b-boy who is struggling with his own issues. 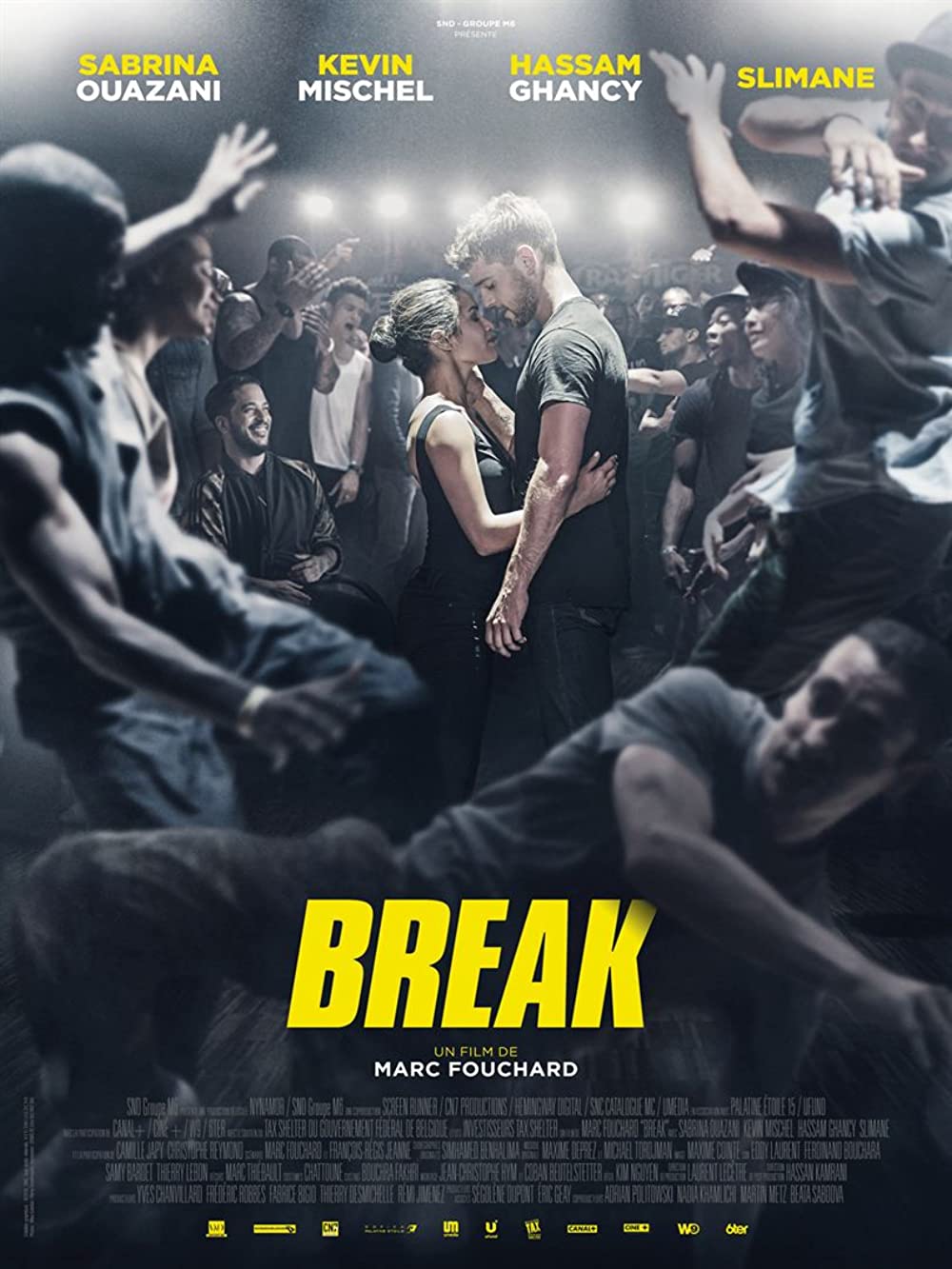 7. Rocco
The mother of Rocco Siffredi wanted him to become a priest, but he chose to pursue a career in pornography. Rocco has now evolved into what Mike Tyson is to boxing in his final year in front of the camera: a living legend. 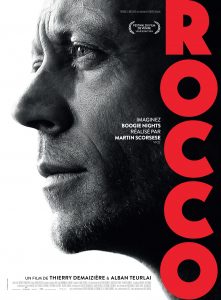 8. Vicky And Her Mystery
Stéphane relocates to the mountains with his non-talking 8-year-old daughter Vicky following the loss of his wife. Vicky comes upon a puppy one day while out for a walk in the wild and tries to hide it. The mystery is his given name. This is one of the most iconic French movies on Netflix! 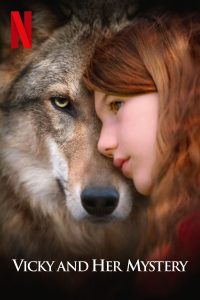 9. The Last Mercenary
To assist the son he’s never met in getting out of trouble, a renowned secret service operative emerges from hiding and heads back to France. 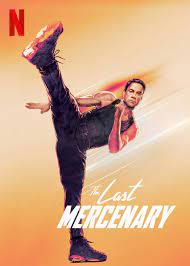 10. I Am Not An Easy Man
Unmarried Don Juan Damien is thrust into a matriarchal society where he meets Alexandra and falls in love. Damien seeks to crack the reversed codes of this new universe in order to make the relationship work. 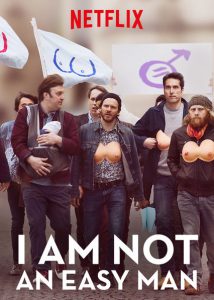 11. Sentinelle
A highly trained French soldier named Klara is sent home after a harrowing experience in Syria. After discovering her sister nearly dead and having been raped the day after a party at a nightclub, Klara decides to track out the perpetrator using deadly means. 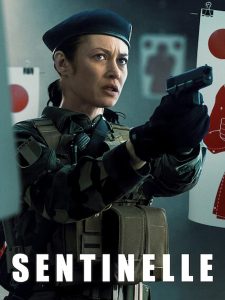 12. School Life
At a middle school in Paris, a new vice-principal tries to cheer up a dejected pupil. 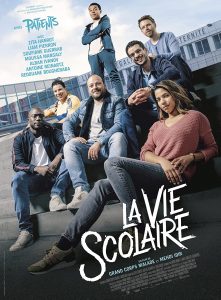 13. I Lost My Body
A severed hand breaks free from a dissecting lab with the urgent mission of returning to its body. It recalls its existence with the young guy it was once attached to, before they met Gabrielle, as it stumbles through the traps of Paris. 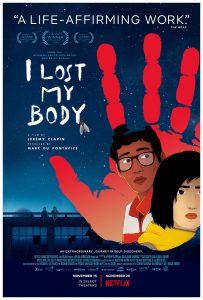 14. In The Shadow Of Iris
Investigators believe a young mechanic may be involved in the kidnapping of a wealthy banker’s wife who vanishes in Paris. The investigators become increasingly aware of how far from the truth they are as the case develops in front of them. 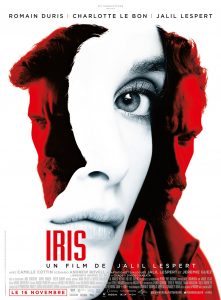 15. Nocturama
A bunch of youthful terrorists carry out a scheme that entails detonating bombs in the Parisian streets. The young people spend a stressful night camped out in a luxury department store after detonating the bombs. 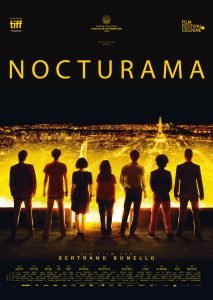 This was our list of the best French movies on Netflix. Which one is your favourite? Let us know in the comments below!