Those who know their memes well also know how the Dogelore has taken over the meme world. What is Dogelore you ask? Well, it is that part of the meme world that centres on dogs. Probably the two most well-known members of Dogelore are Doge and Cheems. Doge’s character takes inspiration from Kabosu, a Shiba Inu. On the other hand, we have Cheems, inspired by another dog named Balltze. Our beloved Doge and Cheems meme templates have gained huge popularity ever since they came into being. Nearly every other meme page on social media features Doge and Cheems, and a Doge meme was recently even sold as NFT, at a price of four million dollars! Don’t believe us? Check out this link and see for yourself.  With that, also check out these 13 funniest doges and Cheems meme templates that exist on the Internet. Thank us later! 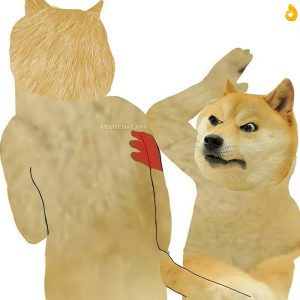 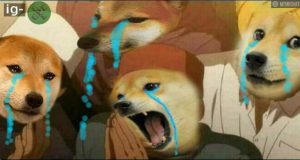 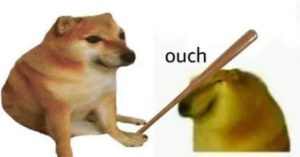 4. Friend: Bhai ladai ho gai hai, jaldi aaja
16yo me and my friend 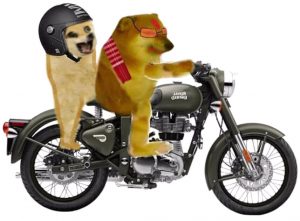 5. Me after watching Bigg boss for 5 minutes. 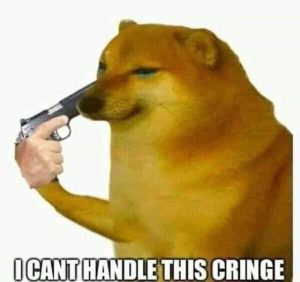 6. Nobody:
Indian Parents when they hear “Night Out” 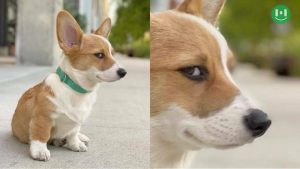 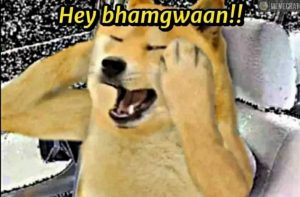 8. When it’s your best friend’s birthday and he goes with another guy to distribute toffee 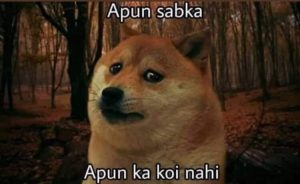 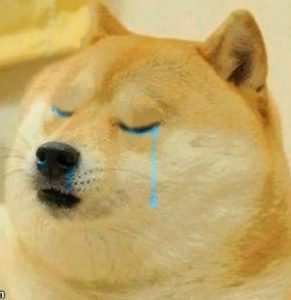 10. When your favourite teacher compliments you in front of the whole class. 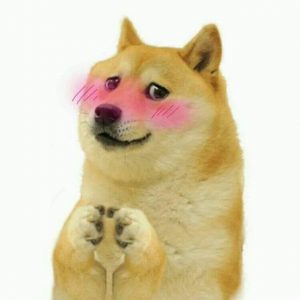 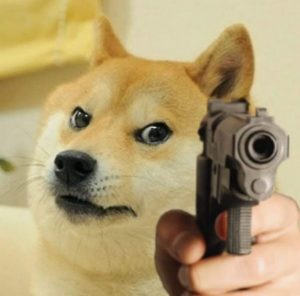 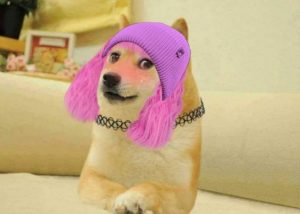 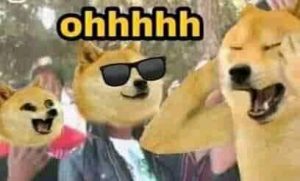 With such amusing memes and massive popularity, is it any wonder that there now exists a cryptocurrency named… wait for it… Dogecoin? Yes, you read that right. Dogecoin is an officially recognised form of cryptocurrency and is valued at 0.08 USD currently. Interesting right? Go ahead and share these funniest Doge and Cheems meme templates with all the meme enthusiasts you know! Let us know your favourites in the comments.