Earlier, comedians mainly practised their craft on the big screen, portraying the comic relief or the bizarre punching bag of the screenwriters—roles that were mastered by actors like Mehmood, Johnny Walker, and Johnny Lever. In just a little more than ten years, “standup comedy” went from being the setting for a particularly horrible dad joke to becoming a viable entertainment sector with millions of devoted followers. We therefore present to you some of the funniest stand-up comedy acts from India as the comedy scene enters another decade of development, opportunity, and challenges.

Also Read: 18 Best Stand Up Comedians in the World Who You Make You Laugh Out Loud 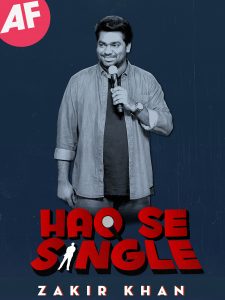 2. Don’t Be That Guy – Kenny Sebastian

Kenny discusses his experiences becoming 26 years old, his past as a “good man,” and his humorous interactions with his servants. 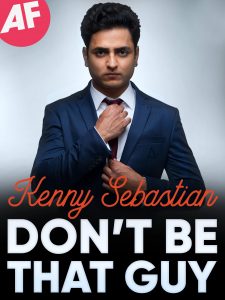 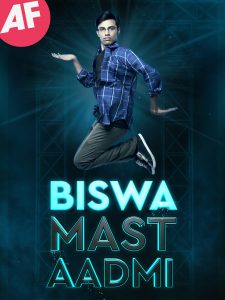 The stand-up comedy solo “Kal Main Udega” by Rahul Subramanian is rife with irrelevant topics, awkward transitions, insignificant opinions on important issues, and even a little amount of mediocre dancing. 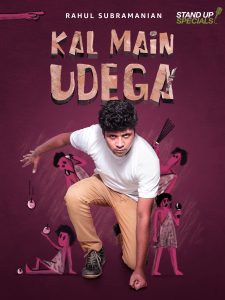 The concerns and problems Sapan has with anxiousness are discussed in this video. The problems that some of us experience but go unreported. He did a really good job on this. This is one of the funniest stand-up comedy acts from India. 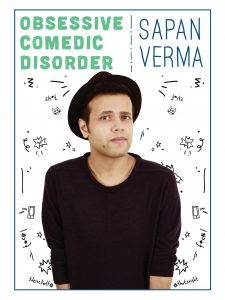 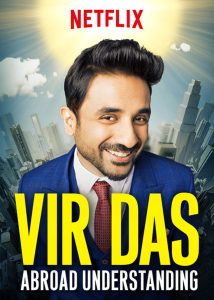 7. Vicky this side, Varun that side – Varun Thakur

Stand-up comedian In this unique stand-up special, Vicky Malhotra, the alter ego of Varun Thakur, and Vicky Thakur square off. 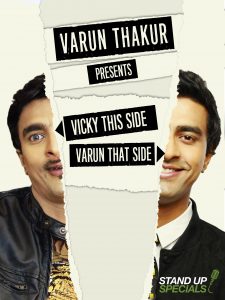 Except for Anirban Dasgupta’s programme Take It Easy, which explores hate and love in the digital age and why these powerful emotions need to be expressed, nothing in life is black or white. 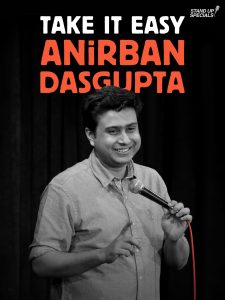 The comic offers gloomy yet enlightening lessons as he evaluates if he has lived up to his own aspirations by comparing his adult life to the objectives listed in a letter he sent as a teenager to his future self. 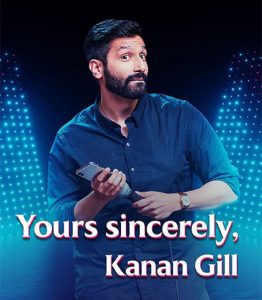 Returning with jokes and remarks on the difficulties of married life, road rage, millennials, and perplexed African children, Azeem Banatwalla is back. 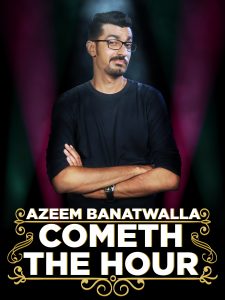 This was our list of the funniest stand-up acts from India. Which one is your favourite? Let us know in the comment section below!