Some people are born leaders and others are born into families of leaders. We all know which category our dear Rahul Gandhi falls in. Despite all good intentions, pretty much every word that comes out of RaGa’s mouth becomes fuel for endless jokes among Twitterati. And with the 2019 elections right around the corner, RaGa has taken a break from watching “Chhota Bheem” and is all rallies and speeches. Soon enough though, the nasty folks on Twitter (also known as comics) will start circling jokes around him. Until then let us take you through some of the most hilarious side splitting tweets ever made on RaGa. These make us wonder iske acche din kab aayenge?

3. One of the most well-formed tweets you’ll see today.

Reaction of BJP after they heard about the elevation of Rahul Gandhi as Congress president. pic.twitter.com/2x5Ci8jsBf

6. Well, the entire country facepalmed though.

As soon as everybody left Gandhiji at the back probably facepalmed. pic.twitter.com/koXZazTDlF

9. When @officeofRG was created.

Did #twitter just make some age exemption to allow #rahulgandhi? 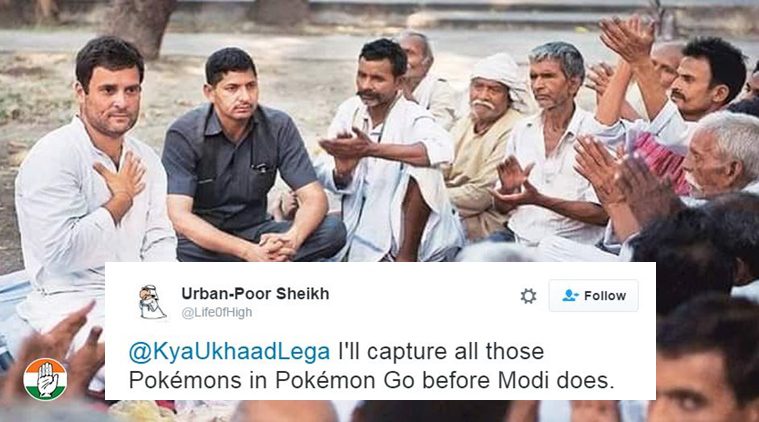 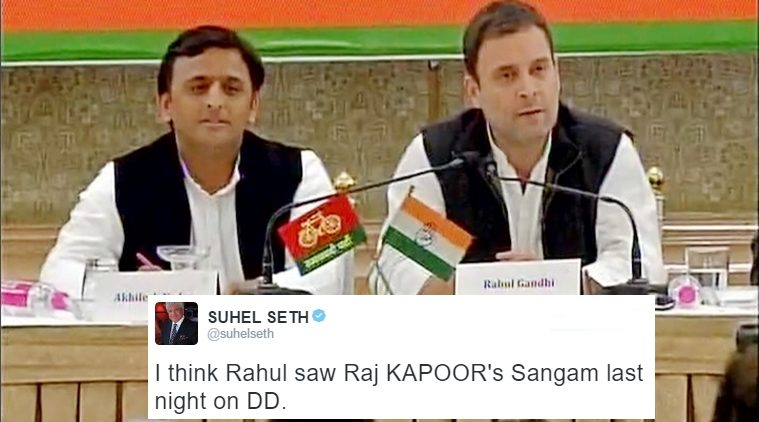 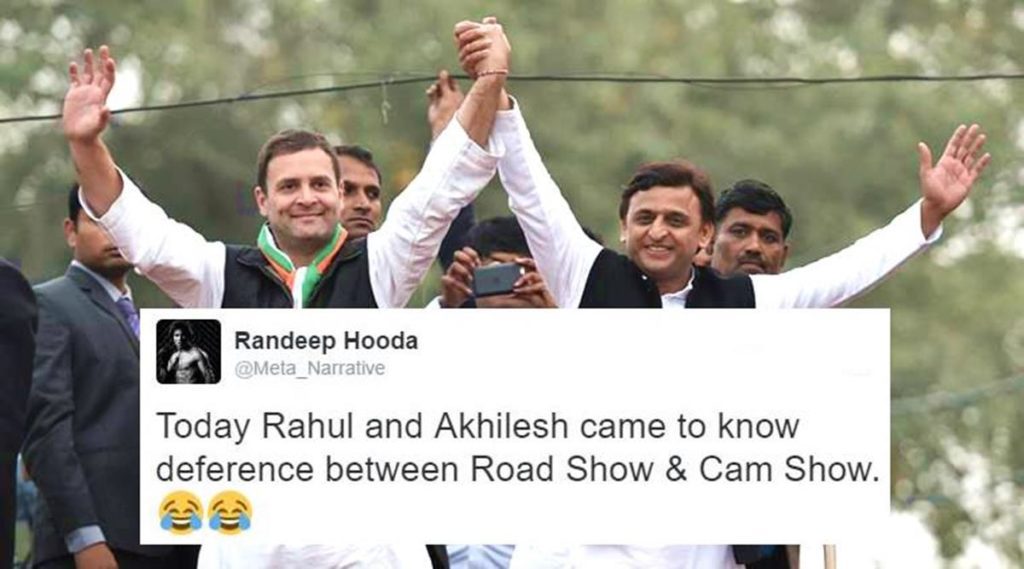 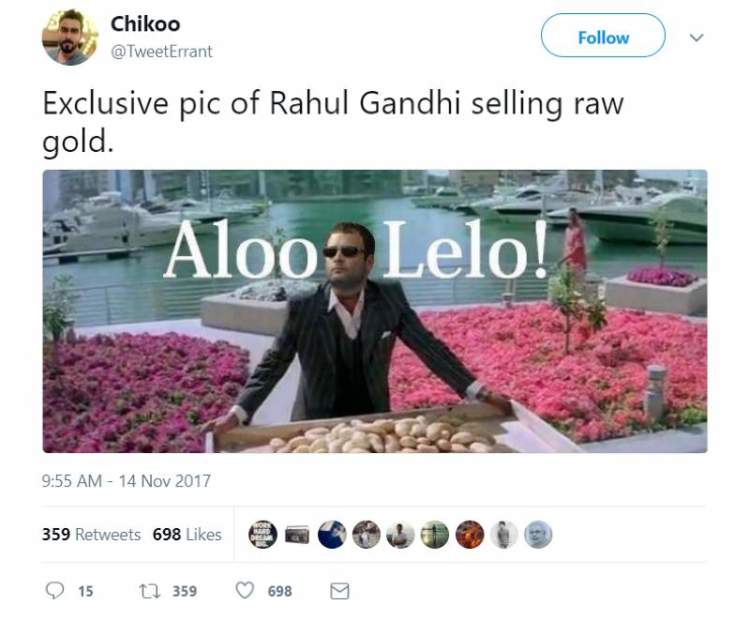 14. What RaGa says can only be decoded by him. 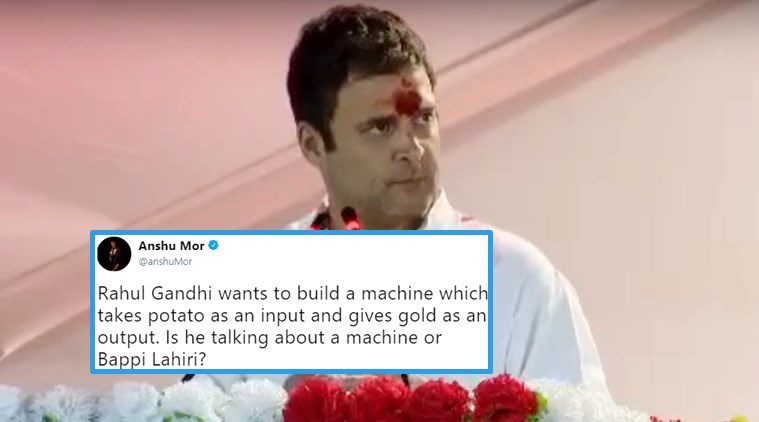 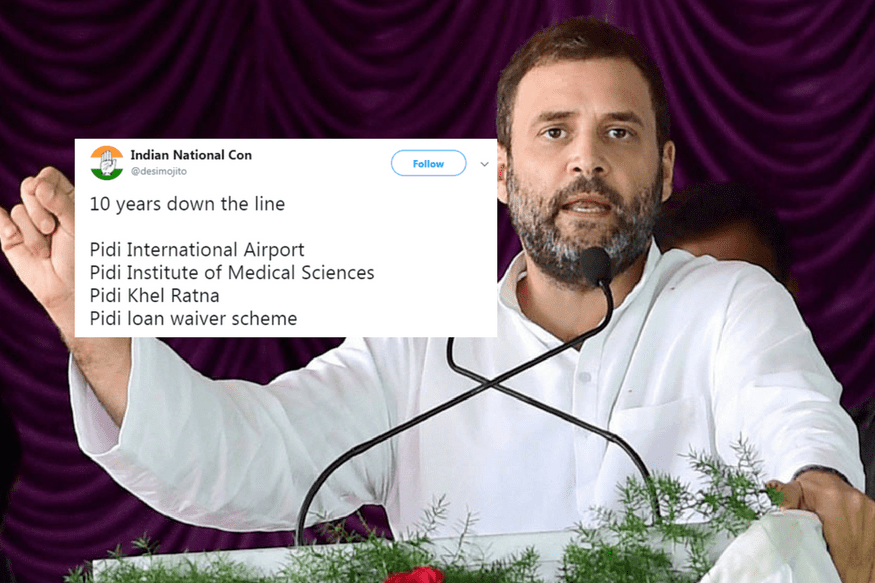 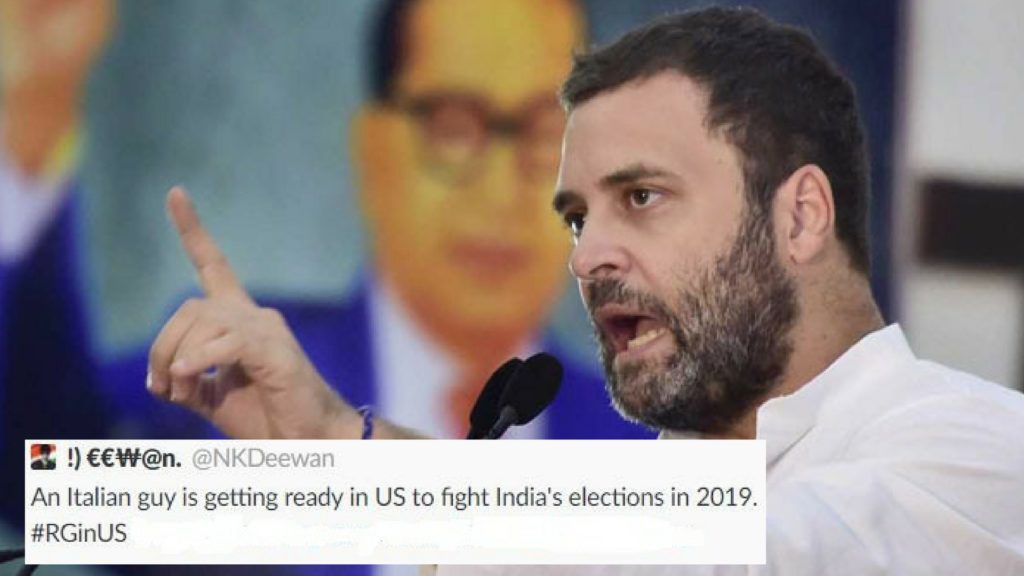 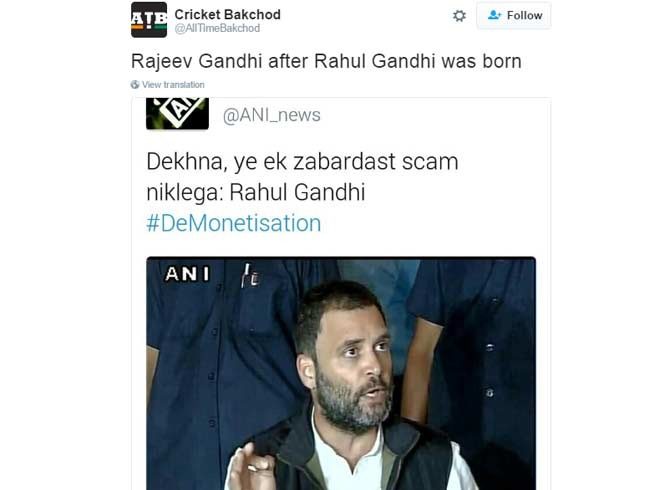 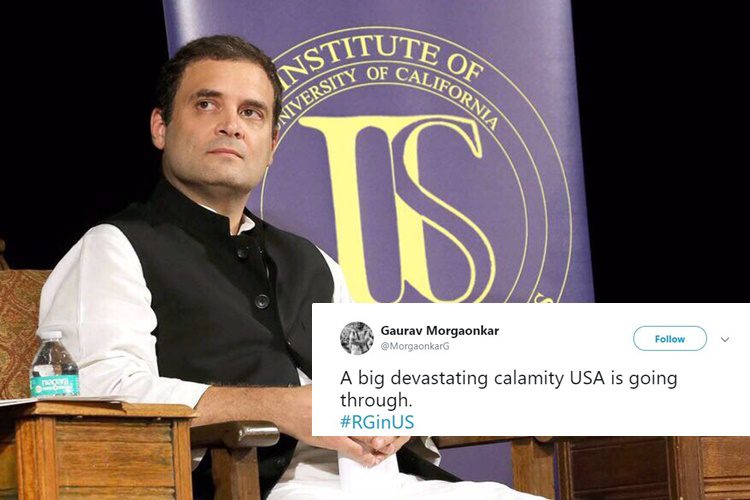 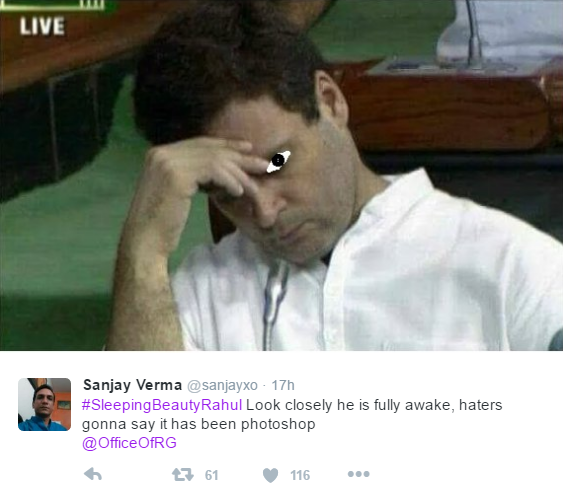 Rahul beta, if nothing else, we love your ‘never give up’ attitude. Here’s wishing all the very best to you for Lok Sabha elections and speeches and twitter and life at large.

21 Architects Who Should Be Fired Right Away!