Hello, freewalkers! Arya exhausted with serious, painful plot discussions, fearing if those scary fan theories come true, worried about who might die next, with all those thoughts piling up to a mountain? Well then, take a break, you’ve come to the right place! Check out these Game of Thrones minimal posters we’ve made and your anxiety will be oberyn a minute (get it?). Let’s see if you can find out all the puns!

1) The youngest Lannister’s expertise on varied subjects, his ability to accurately judge people and his sympathetic nature towards commoners have made him one of the most loved GOT characters. With alcohol as his true friend, Tyrion has sailed through all his issues to become the rightful Hand to the Mother of Dragons. Quite impressive! 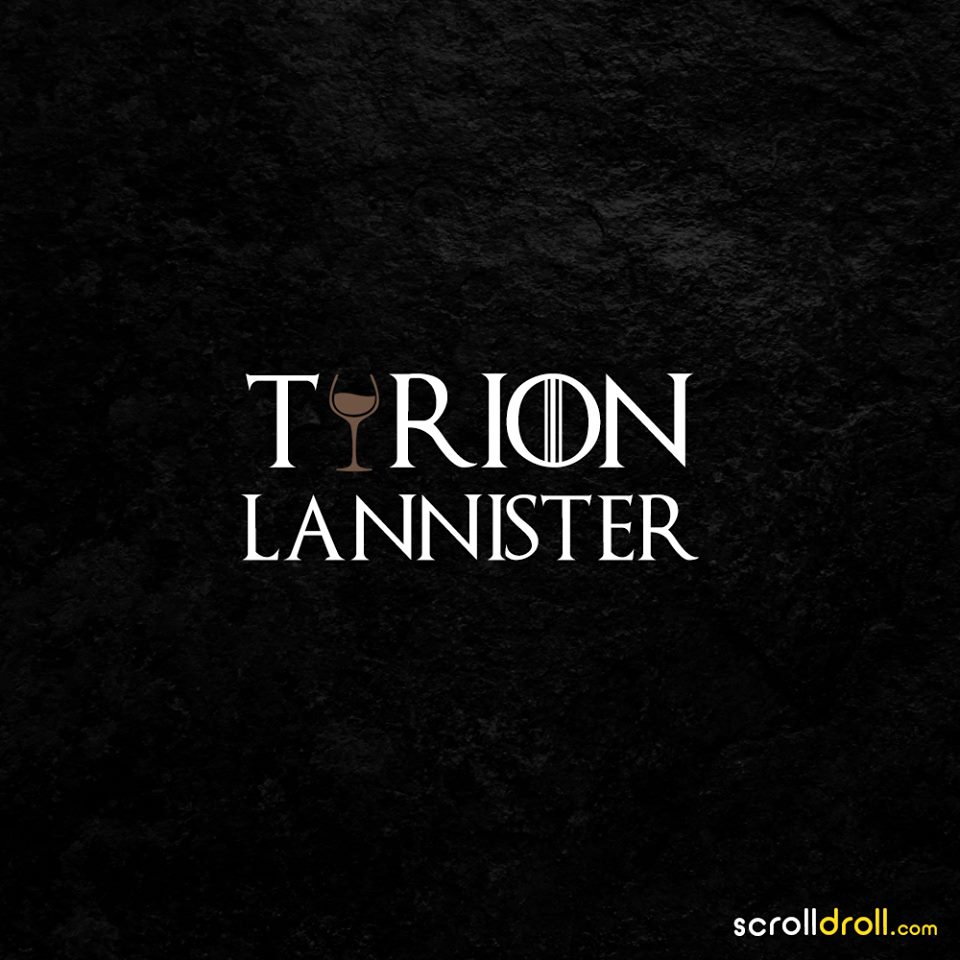 2) Pegged as the bad guy initially, Ser Jaime has come a long way. Though his struggle with his vows continues, there’s a clear redemptive arc that he’s gone through and it’s there for everyone to see. From killing the mad king to standing with Cersei as she burnt the sept, he’s proven his unflinching love for her, one hand at a time… 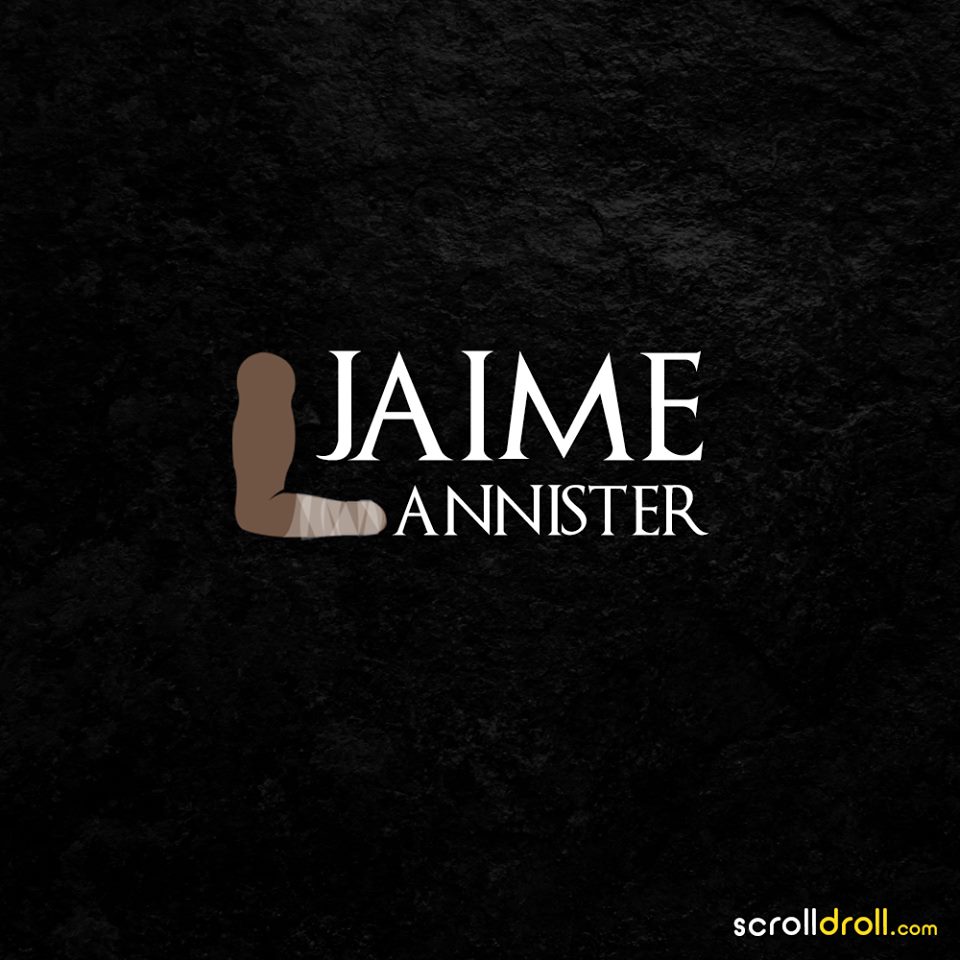 3) From savouring objects of desire at will to becoming an undesired object himself, Theon Greyjoy has sacrificed more than just honour and self-respect. All the adversities he’s gone through have made him quite a man. Uh oh. 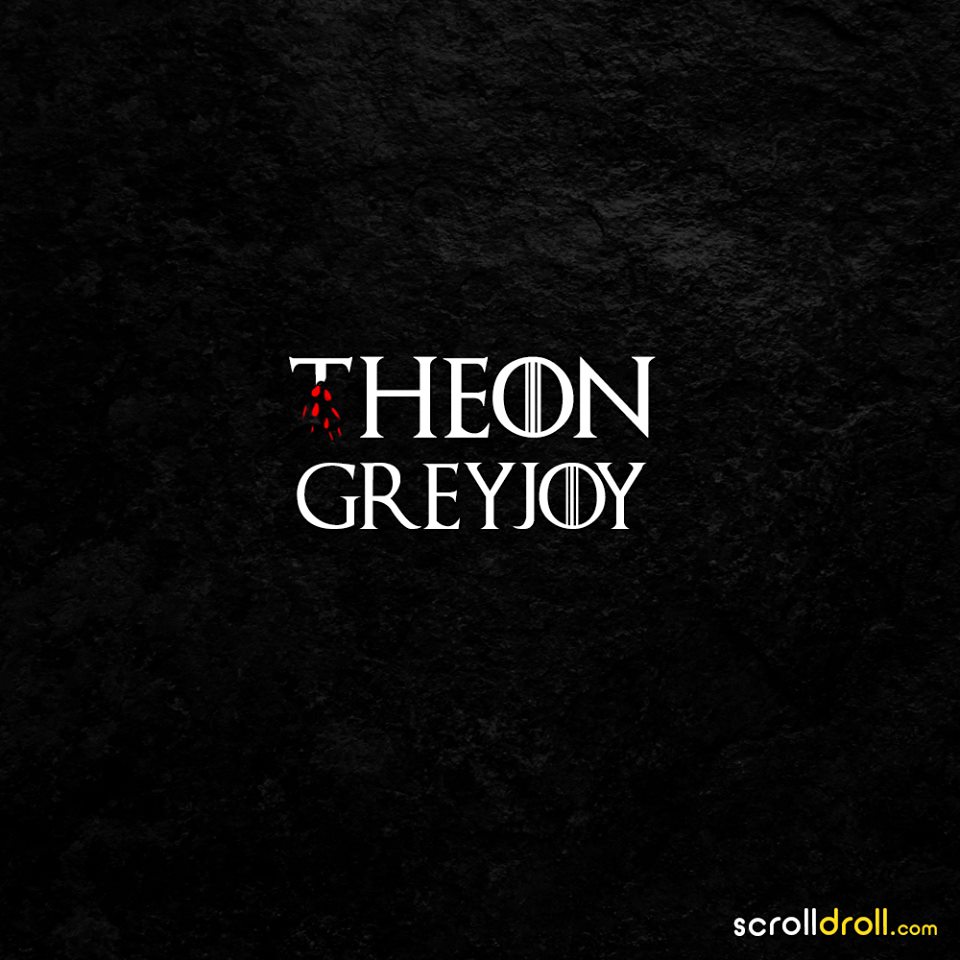 4) The simple dude who only ever said the word ‘Hodor’ (abbreviation for Hold-the- door), had all of us reaching out for tissues when he died. Bet you mumbled the word just now. 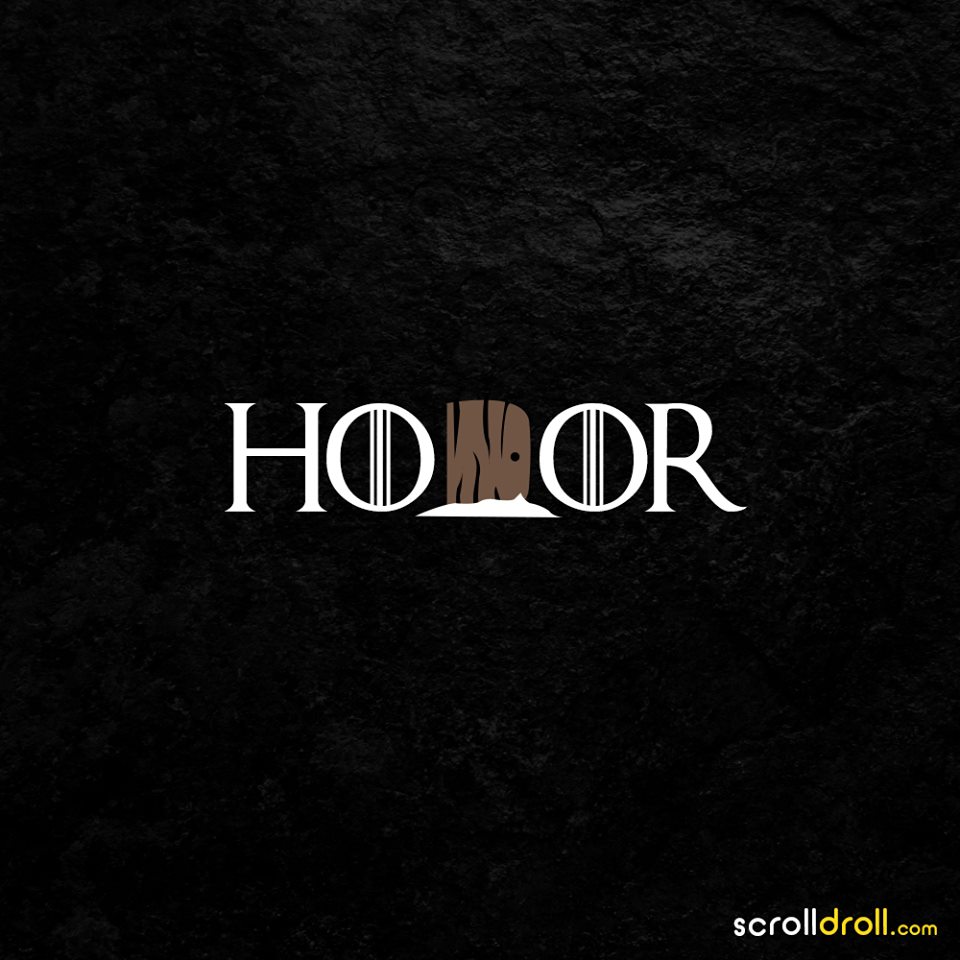 5) A righteous knight, whose execution has been pivotal in the story, he’s probably the first character you fall in love with and want on the iron throne, only to be bamboozled by George Martin. 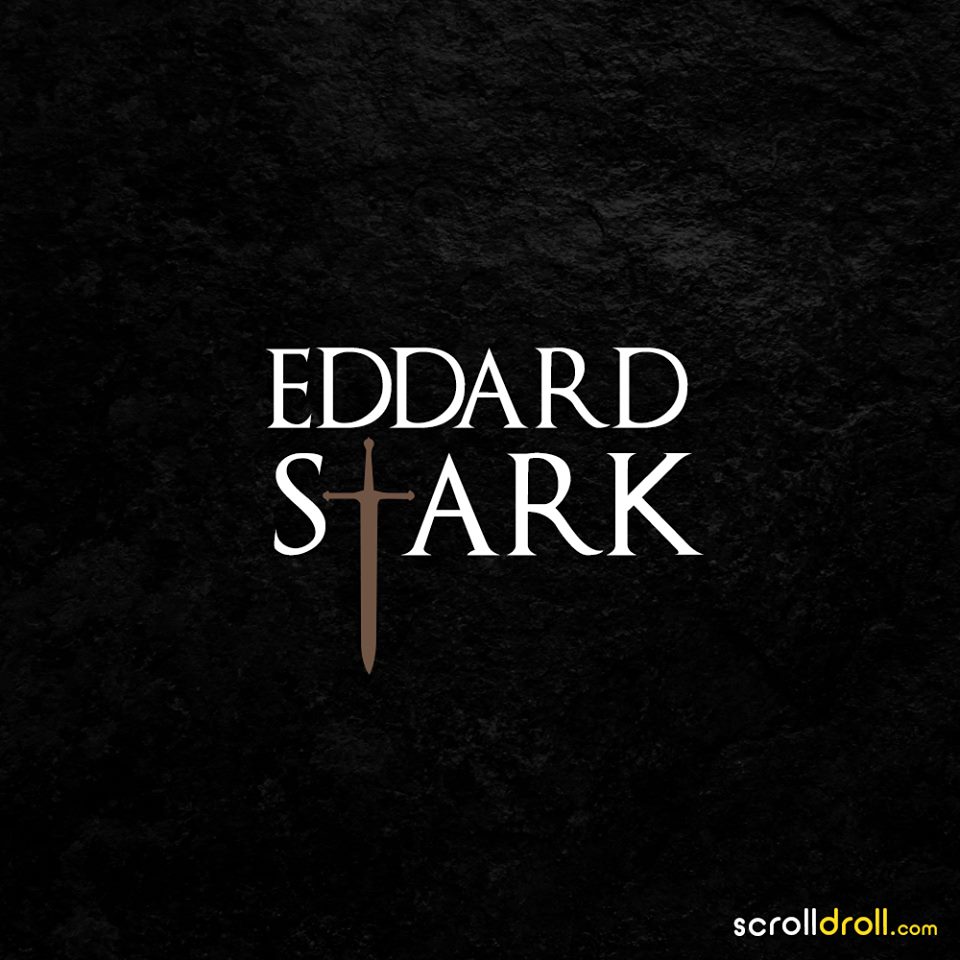 6) The ‘inbred’, bratty and weak teenager was the most hated king in Westeros. But he played his ‘Trump’ cards really well. 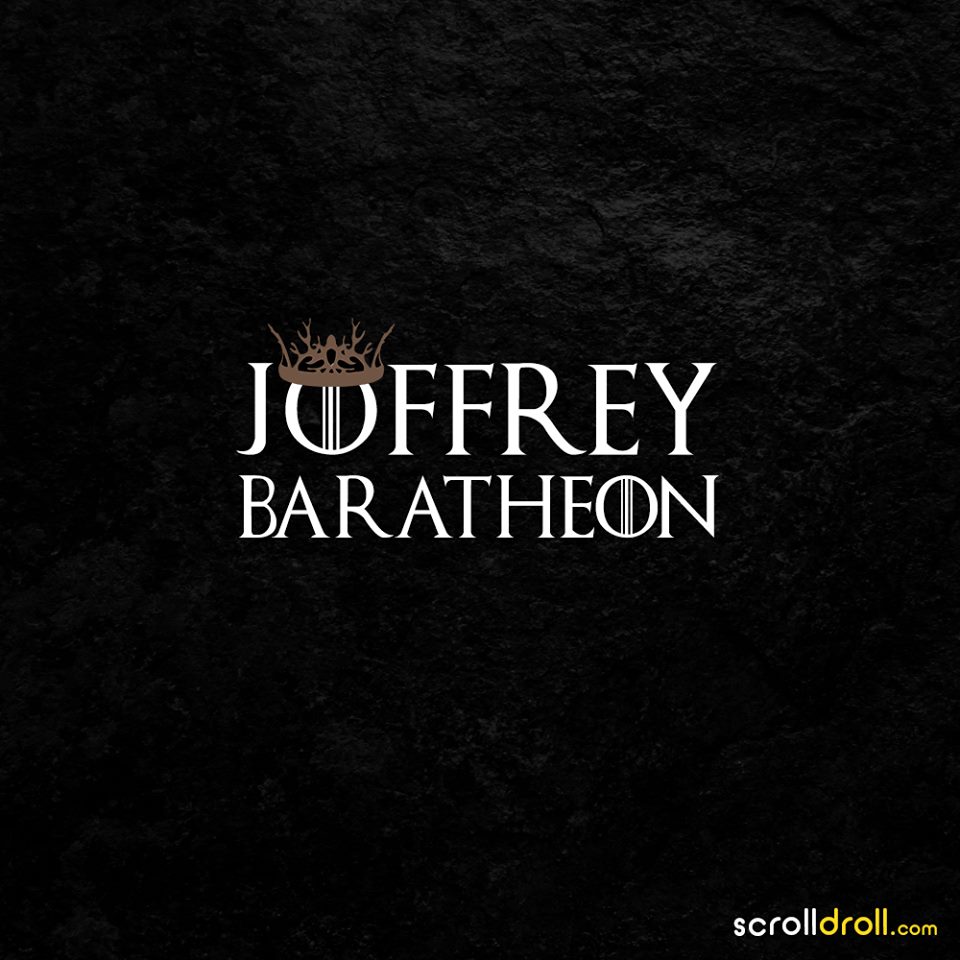 7) Enamoring women with his looks and at the same time instilling fear in enemies with his unique curved blade sword. As the famous Dothraki legend goes, “In the event of an attack, just Khal Drogo”. 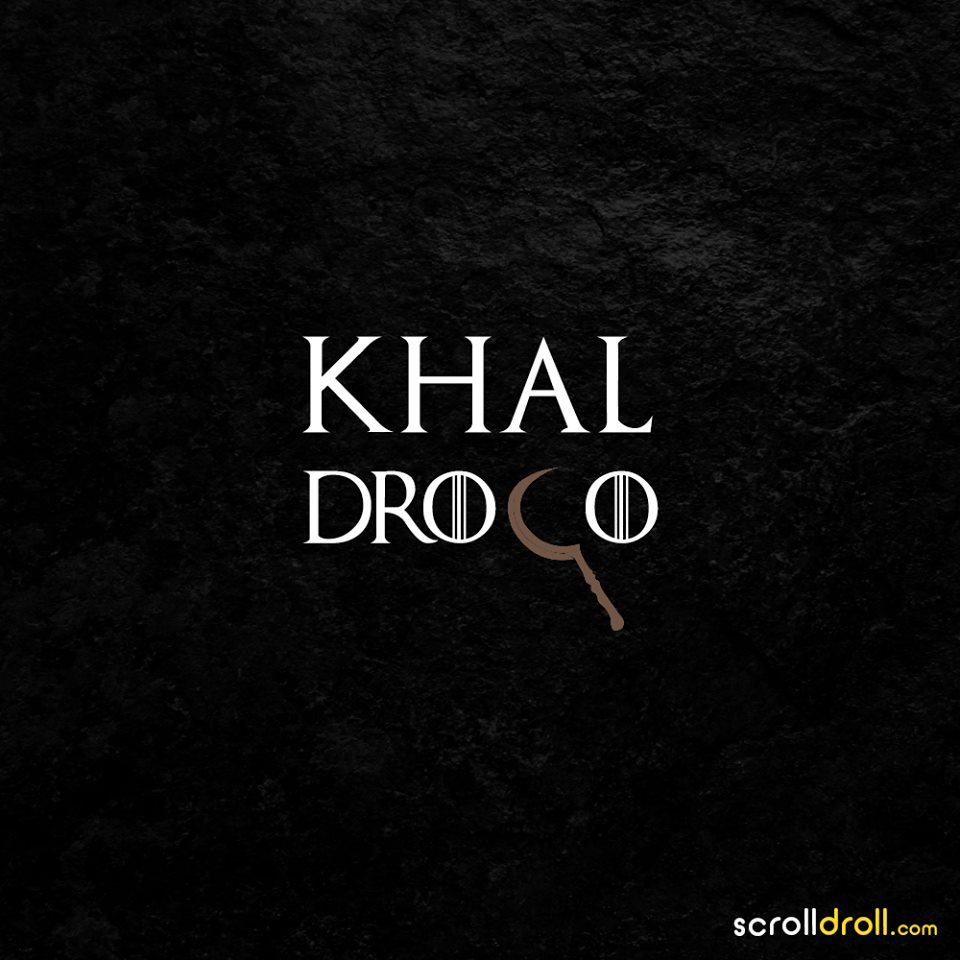 8) One of the few women to hide her age SO well, the red priestess, Melisandre occasionally drops bombs that she hides under that red hood, bringing Jon back to life is the biggest one. 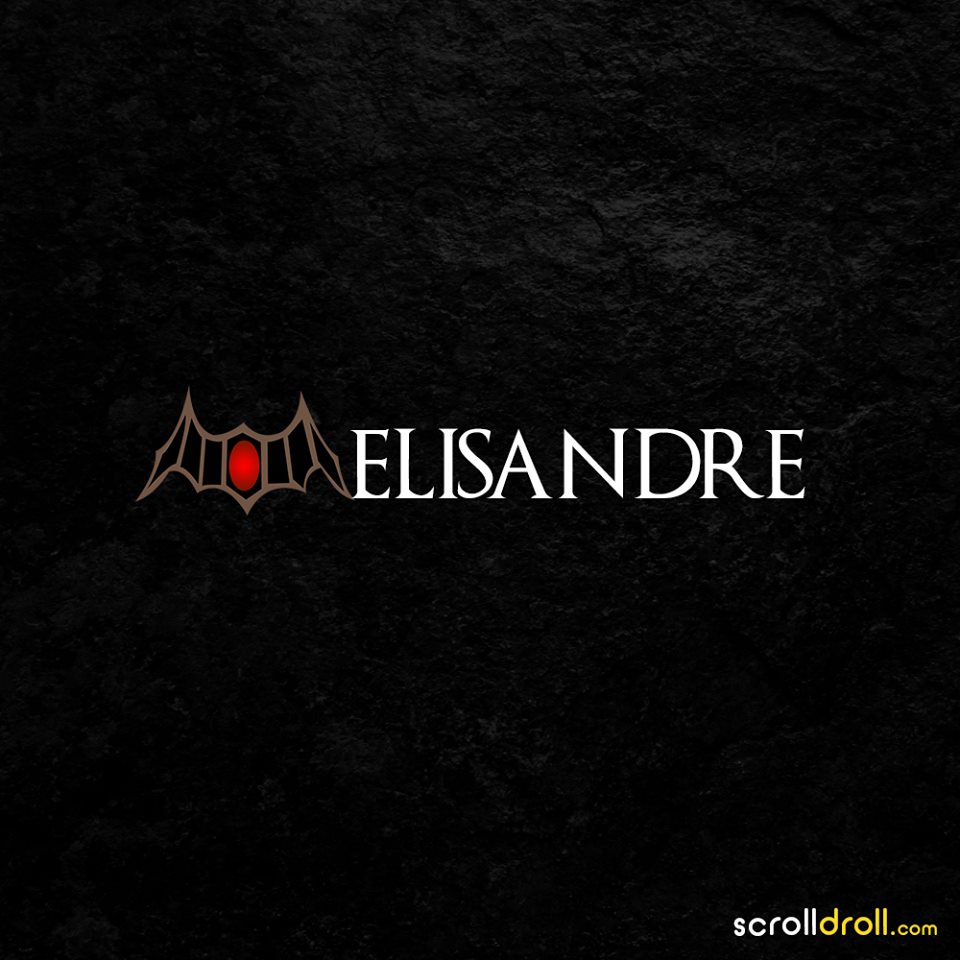 9) The most popular character on the show, Daenerys Targaryen has learnt the tricks of GOT trade fast and well. Rich, philanthropist, good looking Bruce Wayne is the rightful heir to the Iron Throne. Uh-oh, we mean Daenerys. Anyway, with her being, the show can never be a Dragon. 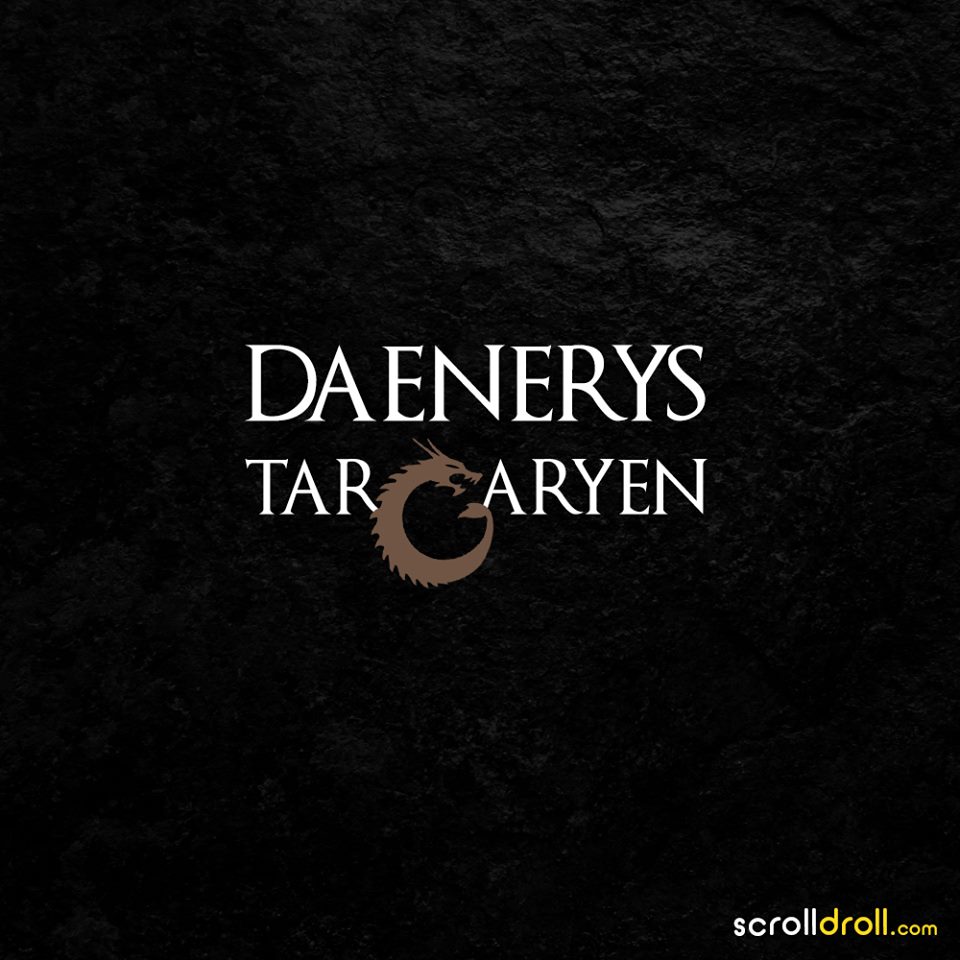 10) Not resenting over his unfruitful love for the mother, Little Finger smoothly moved on to the daughter, Sansa. The Playa has a really compelling sociopathic character who wants to be the King at all costs. Lit scenes as long as Jon Snow doesn’t flex his muscles… 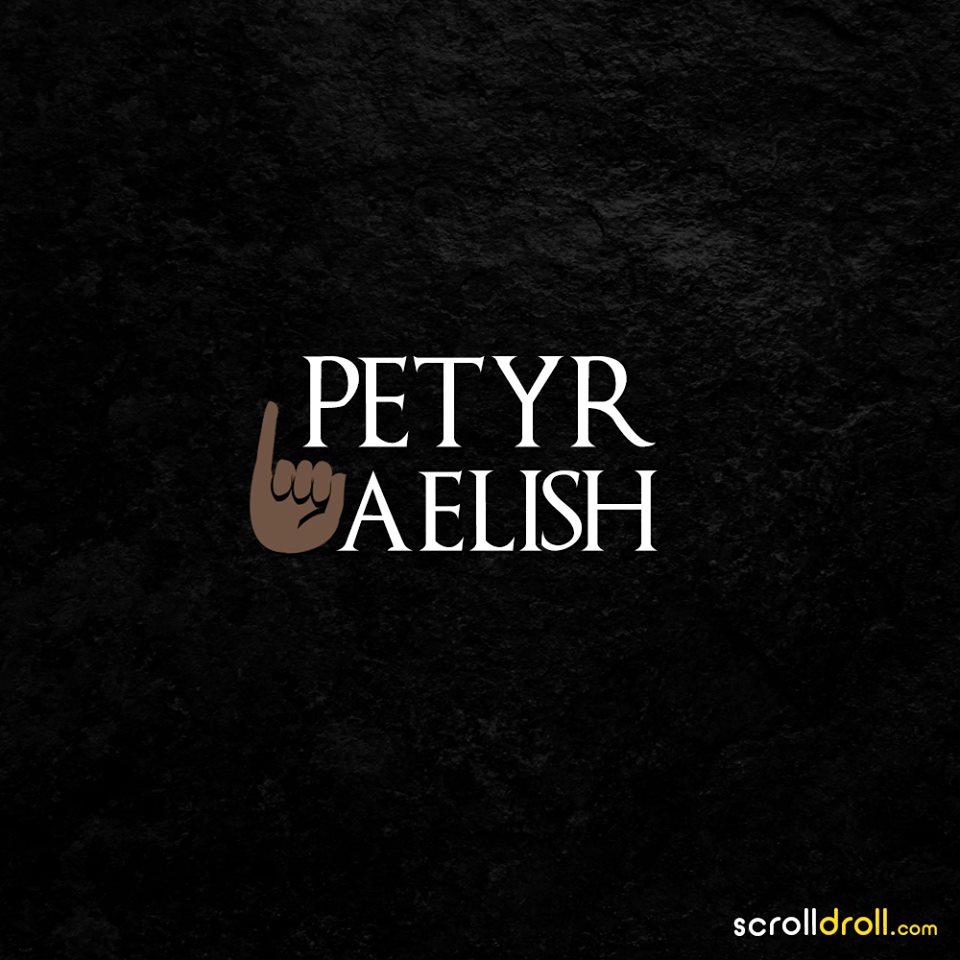 11) Ned Stark’s bastard, True King in the North, Brother of the Night’s watch, not even the Wall can keep the fans away from Jon Snow. Originally a Targaryen, he’s powerful decision maker who apparently knows nothin. But knowing GRR Martin to kill the most loved characters let’s hope we don’t Ygritte’s our decision of loving him, or else his memory will Ghost us forever. 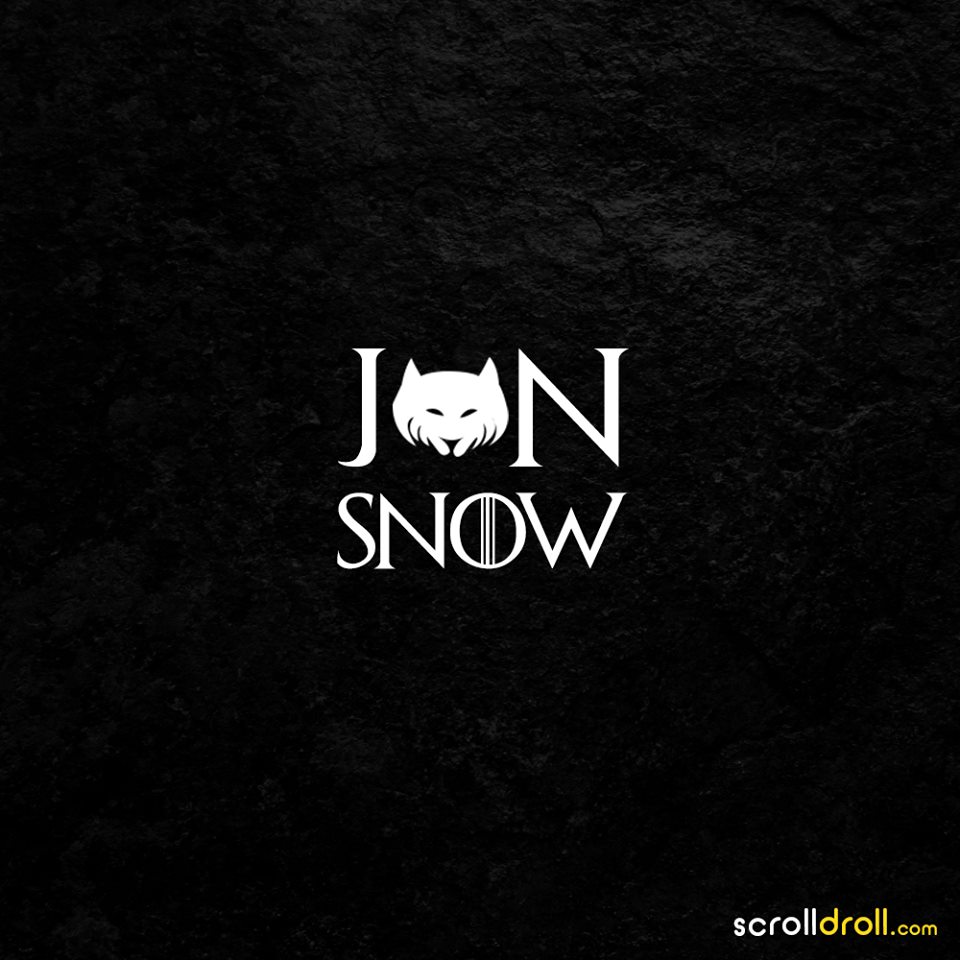 12) The wild warrior daughter of Ned Stark, Arya has known loss and endured pain while keeping the fire of vengeance burning inside her. A girl has no chill until she gets what she wants. 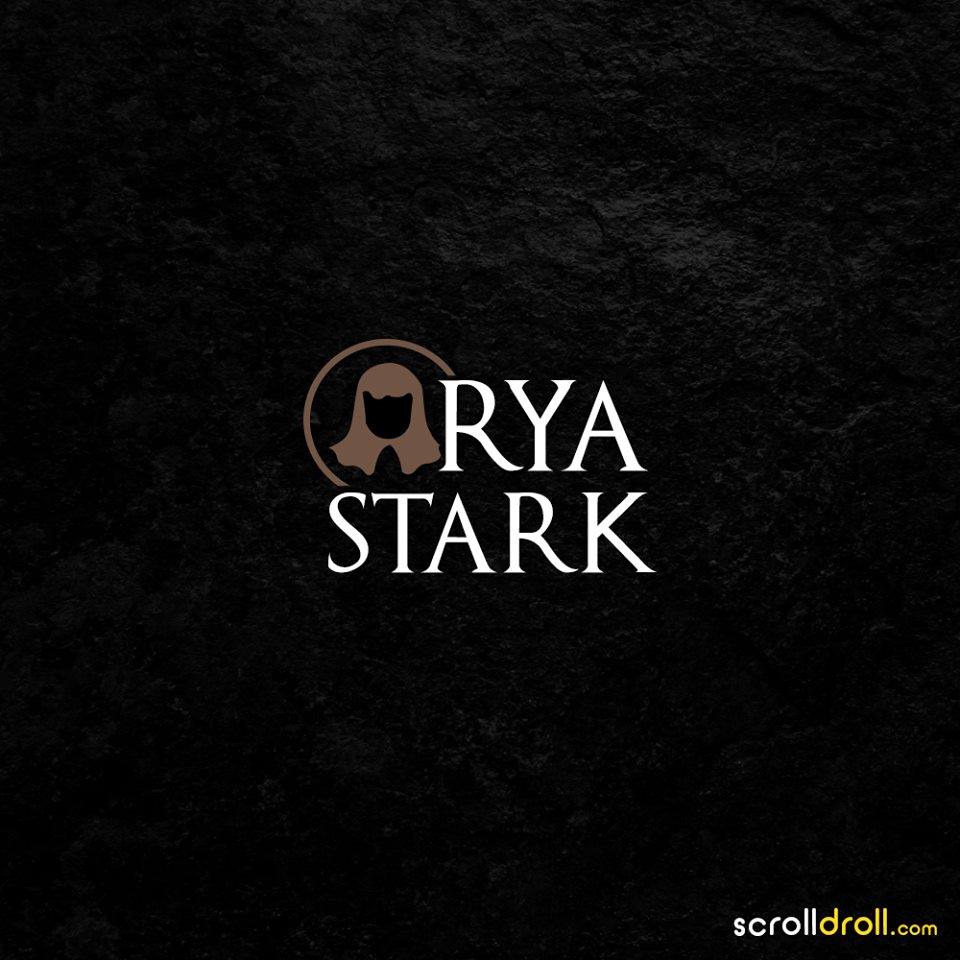 13) The old swagger with a strong military and a prosperous kingdom, she’s quite an asset to have on your side. With her whole family dead, she has nothing to lose and is out for vengeance. 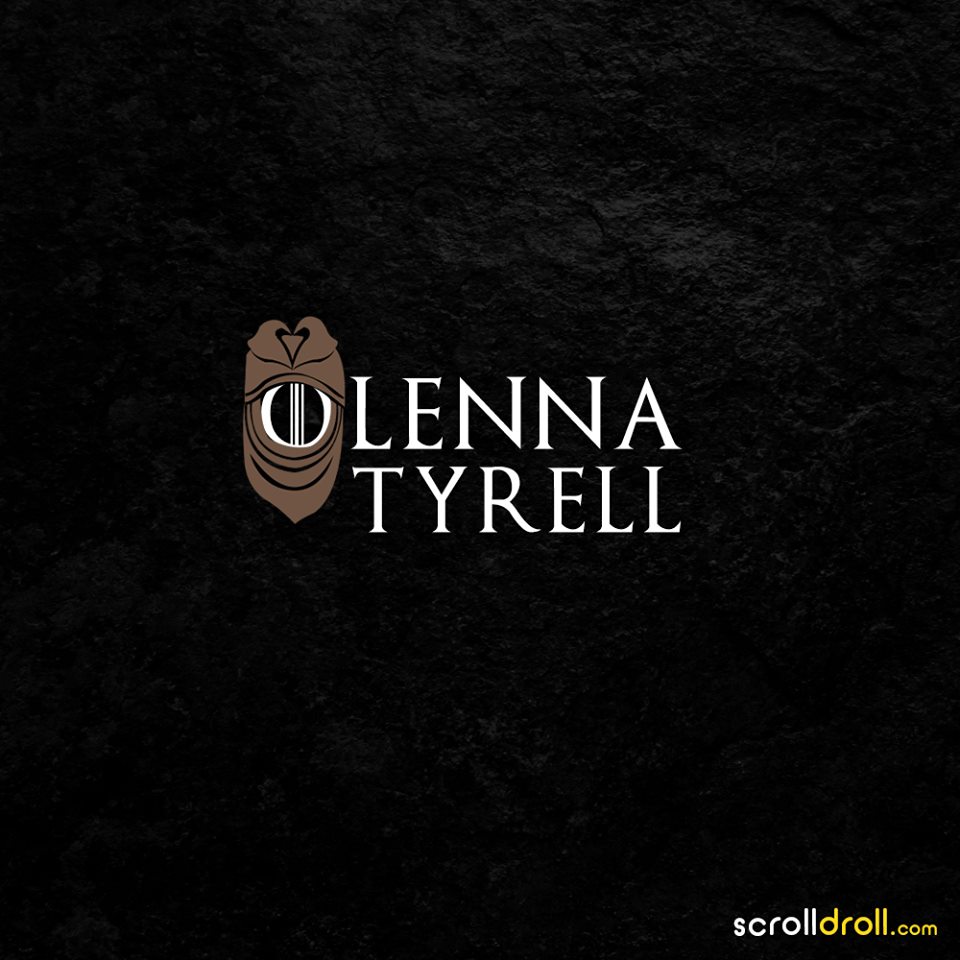 14) One of the powerful characters on the show, the mysterious Lord Varys’ has dangerous and ambitious motivations. Though he’s never shown vested interest in becoming the king, his thirst for power varys… 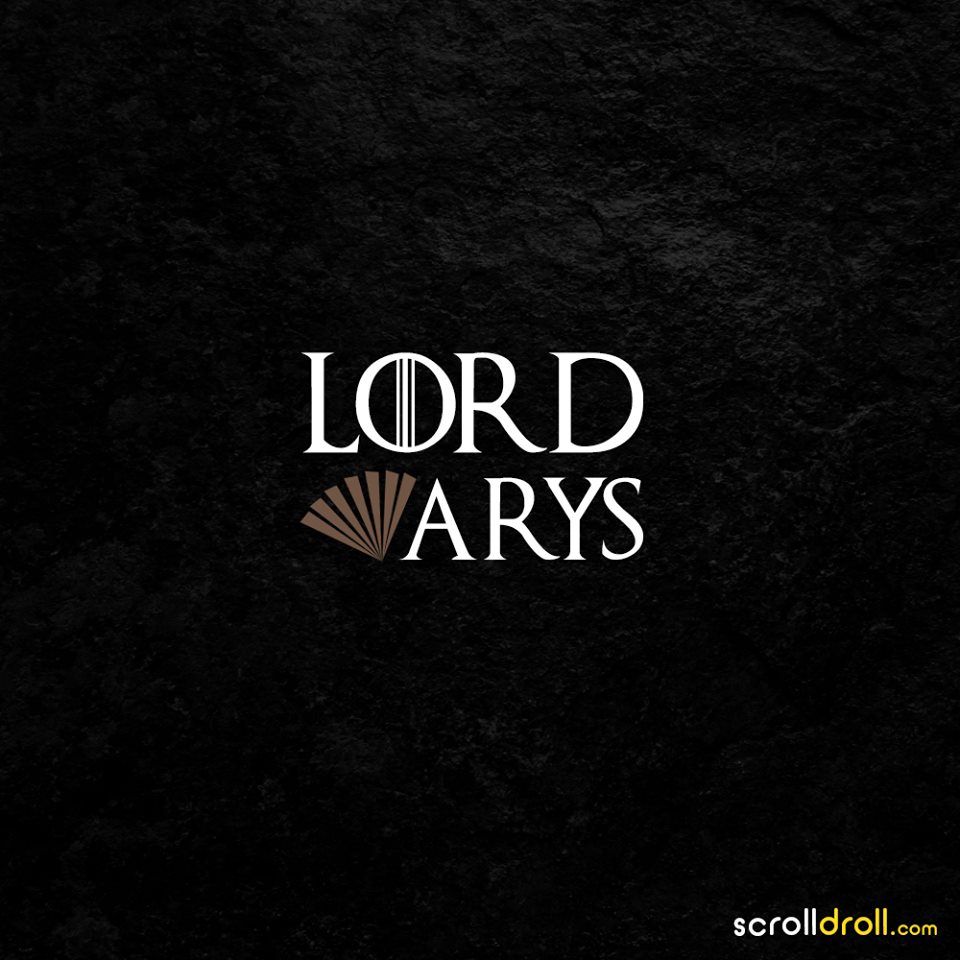