Genealogy: A Popular but Inexact Science 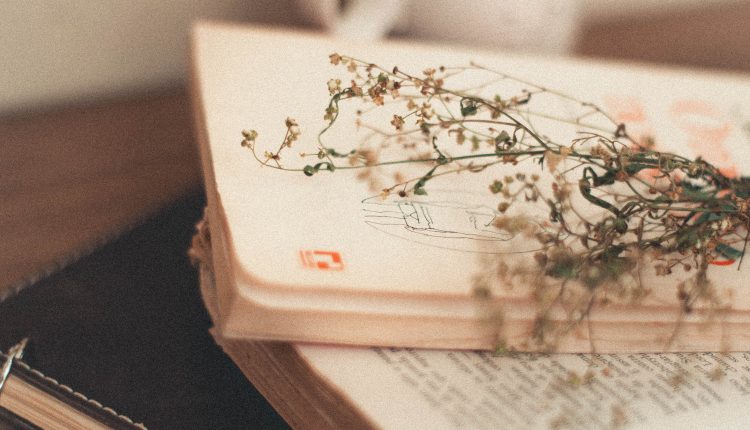 Around the time of the dot-com bubble, a phrase that describes an explosion of stock market interest in web companies (and its spectacular collapse), genealogy was big business. For instance, the now-famous company Ancestry found its way online in 1997, right in the middle of this bubble, marking a shift in the industry away from records sold on floppy discs to the much more user-friendly website format. How has genealogy weathered the past two decades, though?

Just about everybody has a primal desire to know where they came from, genetically speaking, so this kind of pastime is unlikely to go the way of the ancestors it relies upon for information. Add in the fact that most Europeans can be traced back to the emperor Charlemagne and that Genghis Khan owes child support for around 8% of men in Asia, and things start to get interesting.

Of course, today, fictional families seem to get far more attention from amateur genealogists than real ones, especially for complex franchises like Game of Thrones, where the famously inbred Lannisters have a family tree that’s almost a circle. The ExpressVPN website has created an infographic depicting the biological hierarchy of the Targaryen family, too, going back to Jaehaerys I Targaryen, the fourth king of the dynasty.

As mentioned, one of the characteristic features of family trees in Game of Thrones is that family members tend to wed each other to keep bloodlines pure. This kind of behavior has parallels in real life, with the House of Habsburg. Known as consanguineous marriages, the Habsburg gene pool eventually became so small that health issues began to manifest, as the Smithsonian Magazine describes.

It’s easy to nail down the genealogy of fictional characters just by researching the source material but just how much of a real-life family tree can be considered accurate? The Psychology Today site claims that “inferences” must be made when considering century-old documents, which seems to be a cut-off point for true accuracy. It’s no coincidence that the Registration of Birth and Deaths Act didn’t enter law until 1875.

The Ancestral Findings page stresses that there’s no such thing as a 100% accurate family tree. Beyond the previous problems, people from earlier centuries may have also tried to hide their heritages, such as by altering their surname, moving to a different city, or destroying records of their existence. The overbearing influence of the Church meant that some births and adoptions occurred in secret, too.

So, should you bother trying to find your ancestors? Research indicates that everybody alive today is a 120th cousin, which can make the pursuit of genealogy seem pointless, as we ultimately all come back to a lone patriarch, like Charlemagne. Of course, few people actually want to delve so far back into their history, especially given the huge margins of error we’ve just discussed.

However, as far as hunting down a relative who served in World War I (for example), sites like Ancestry do provide a useful resource for those with the inclination to create their own family trees.

Are Metaverse Coins Safe To Use?

15 Best Hindi Comedy Movies on Amazon Prime That Are Hilarious