Golden Globes is one of the most prestigious and coveted accolades in cinema. Presented by the Hollywood Foreign Press Association, the awards pick out the best shows and movies from across the world. The Golden Globes, this year, was held on the 11th of January and it created a roar of excitement among the audience since the awards were bestowed righteously on movies and shows which deserved it. Thanks to OTT platforms, we now have the golden (haha) opportunity to watch these movies online. Let’s take a look at the list of the Golden Globes 2023 award-winning shows and movies and see where we can watch them!

The biopic of famous 50s pop icon Elvis Presley directed by Baz Luhrmann and starring Austin Butler, Tom Hanks and Olivia De Jonge won the Golden Globe for Austin Butler’s absolute brilliance of performance (Best Actor- Drama). He did justice to the role of Elvis Presley. His embodiment of Elvis was widely appreciated, getting him a Golden Globe. The movie is available to watch on Amazon Prime. 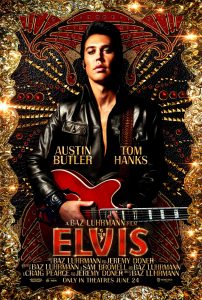 In a historical moment, an Indian film’s song swept away a Golden Globe in the category of Best Original song. RRR’s Naatu Naatu had such an effect on listeners all over the world that it won against legendary singers Taylor Swift and Rihanna. Certainly a very proud moment for India. With an ensemble star cast, the movie itself is a treat to watch and is available on Netflix! 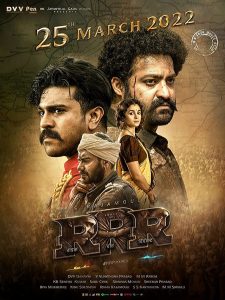 3. Everything Everywhere All At Once

The movie created quite a buzz upon its release. An Asian American movie, it deals with the multiversal theory and the execution of the film is absolutely splendid. The film won two Globes- one was won by the movie’s main lead- Michelle Yeoh for Best Actress in a musical or comedy and the other by Kay Huy Quan for Best Supporting Actor. Every frame of the movie will make you feel emotions that you can only imagine making it a must-watch for everyone. You can buy/rent Everything Everywhere All At Once on bookmyshow.com 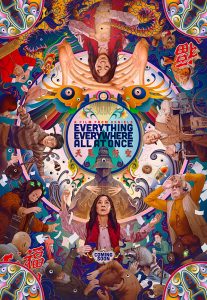 The second series in the Black Panther franchise, Wakanda Forever was an ode to the passing of the movie’s former main lead- Chadwick Boseman. This was a much-awaited movie in the Marvel cinematic universe and Angela Bassett who plays Ramonda in the movie won a Golden Globe for Best Supporting actress. This one of the best Golden Globes 2023 award-winning movies and shows will be streamed on Hotstar from 1st February. 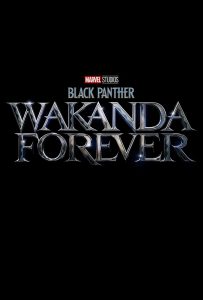 Abbot Elementary is a lighthearted and funny American sitcom created by Quinta Brunson. It won a Golden Globe for the best TV series- Musical or Comedy. Quinta Brunson who also played the role of Janine Teagues, an elementary school teacher also won a Golden Globe in the category of Best Actress in a TV series- Musical or comedy. A third Golden Globe was won by Tyler James Williams for Best Supporting Actor in a TV series. The number of accolades received by the sitcom is enough of a reason for you to watch it on Hotstar! 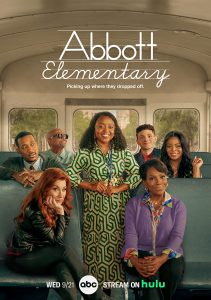 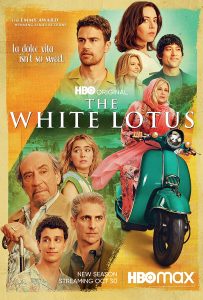 7. The Banshees of Inisherin

A 2022 drama film, The Banshees of Inisherin is a fun movie for all cinema lovers. It won three Golden globes- in the category of Best Actor in a Musical or Comedy (Collin Farrell), Best Screenplay (Martin McDonagh) and also Best Motion Picture- Musical or Comedy. It is available on Hotstar and is a critics’ favourite.

8. House of the Dragon

A prequel to the popular fantasy series Game of Thrones that ended on a tragic note in May 2019, this series revoked many feelings in people. The series not only attracted old viewers but also got in new ones since it was a prequel and did not require you to watch the entirety of GoT in order to understand it. It ended up receiving a Golden Globe for the Best TV series in the genre of Drama. You can watch both Game of Thrones and House of The Dragon on Hotstar. 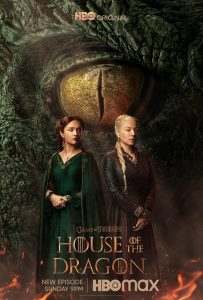 It’s not easy to portray the role of an actual and perfectly enact their behaviour. The award-winning actors in this list, however, prove us wrong. Another biographical drama series, The Dropout is the story of the failed ambition of Elizabeth Holmes who risked the lives of millions by launching a fraudulent healthcare product. Amanda Seyfried who played the role of Holmes did a marvellous job at showcasing what her character was actually like. It will send chills down your spine. This performance got her a Golden Globe for Best Actress in a Limited Series or TV movie. The miniseries is available to watch on Hotstar. 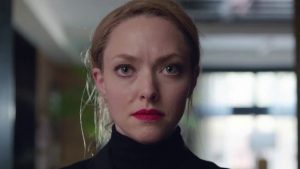 A 6 episode suspense miniseries, Black Bird is engaging and will keep you on the edge of your seats. Taron Egerton and Paul Walter Hausser are both amazing in the series as Jimmy and Larry but Paul Walter Hauser won our hearts as killer Larry. He received a Golden Globe in the category of Best Supporting Actor in a Limited Series or TV Movie. Catch Black Bird only one Apple TV+ 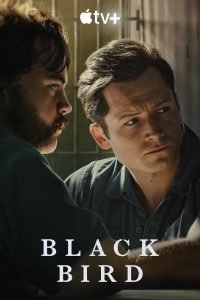 With its first season having released in 2018, the show is still going strong with its 5th season that aired towards the end of 2022. The talented Kevin Costner who plays the main lead and has also been the recipient of an Oscar and an Emmy, also won the Golden Globe for Best Actor in a TV series. This award-winning show is a must-watch and can be watched on Prime Video. 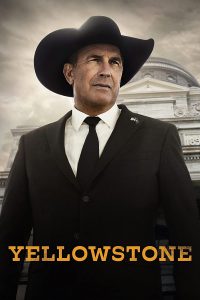 As mentioned earlier, it’s not easy to portray actual living persons in movies, especially psychopaths having cannibalistic tendencies. Evan Peters showed us otherwise. He played the role of Jeffrey Dahmer- a serial killer and cannibal with such precision that he had to receive a Golden Globe for Best Actor in a limited series or TV movie. The chilling drama series is available to watch on Netflix. 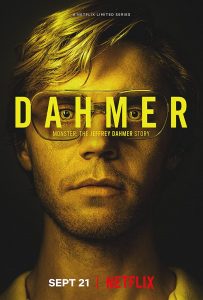 A Spanish movie, Argentina, 1985 is based on the true events of the mishaps that took place in Argentina in 1985 during a period of civic-military dictatorship and how a group of lawyers decided to tackle it. It won a Golden Globe for Best Foreign Language Film. The historical drama film is available to watch on Amazon Prime. 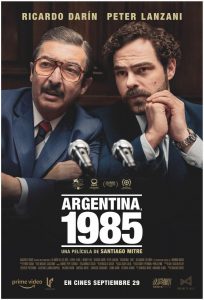 The riveting series which started in 2017 came to a conclusion in 2022 with an even more thrilling 4th season. The series is a perfect blend of family drama, suspense, crime and excitement. Juia Garner who played the role of Ruth in the series won a Golden Globe for Best Supporting Actress in a TV series. Watch Ozark only on Netflix. 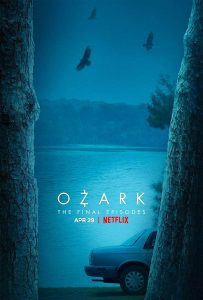 Guillermo Del Toro’s Pinocchio is a complete reinvention of the tale of Pinocchio that we have heard as kids. Released in Italian and English, the movies won in the category of Best Animated Film. Check out this one of the best Golden Globes 2023 award-winning movies only on Netflix. 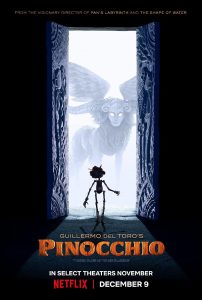 Euphoria is a personal favourite. The show deals with problems faced by teens in today’s world and portrays them in an amazingly realistic manner. Zendaya’s performance has been widely appreciated getting her not only an Emmy but also now a Golden Globe for Best Actress in a TV series- Drama. Both seasons of the show are available to watch on Hotstar. 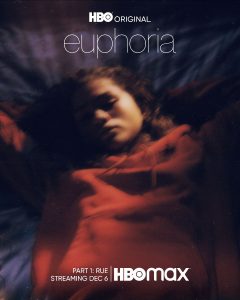 The bear is a slice-of-life comedy-drama that deals with the struggles that a young boy- Carmy has to face when he moves away from home. The actor playing Carmy- Jeremy Allen White won a Golden Globe for Best Actor in a TV series- Musical or Comedy. The series is available to watch on Hotstar. 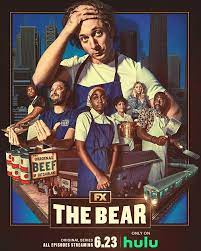 Along with these award-winning shows and movies, there are some that are not available to watch online yet. Golden Globes 2023 award-winning movies and shows also included Babylon, The Fabelmans and Tar. Hoping that these movies are made available asap, so we don’t miss out on anything!