We all love Game of Thrones. The characters, with awe-inspiring storylines and mystical themes, add charm and a flair of elegance to this amazing show. With the new season on the air, we are all in anticipation of major theories, fan theories, and predictions coming to life on screen. Here we have dared to imagine how our favorite Game of Thrones characters would use some modern-day apps available on 9Apps if they had Smartphones in their world.

1. He could have gotten any job he wanted if he searched on Naukri 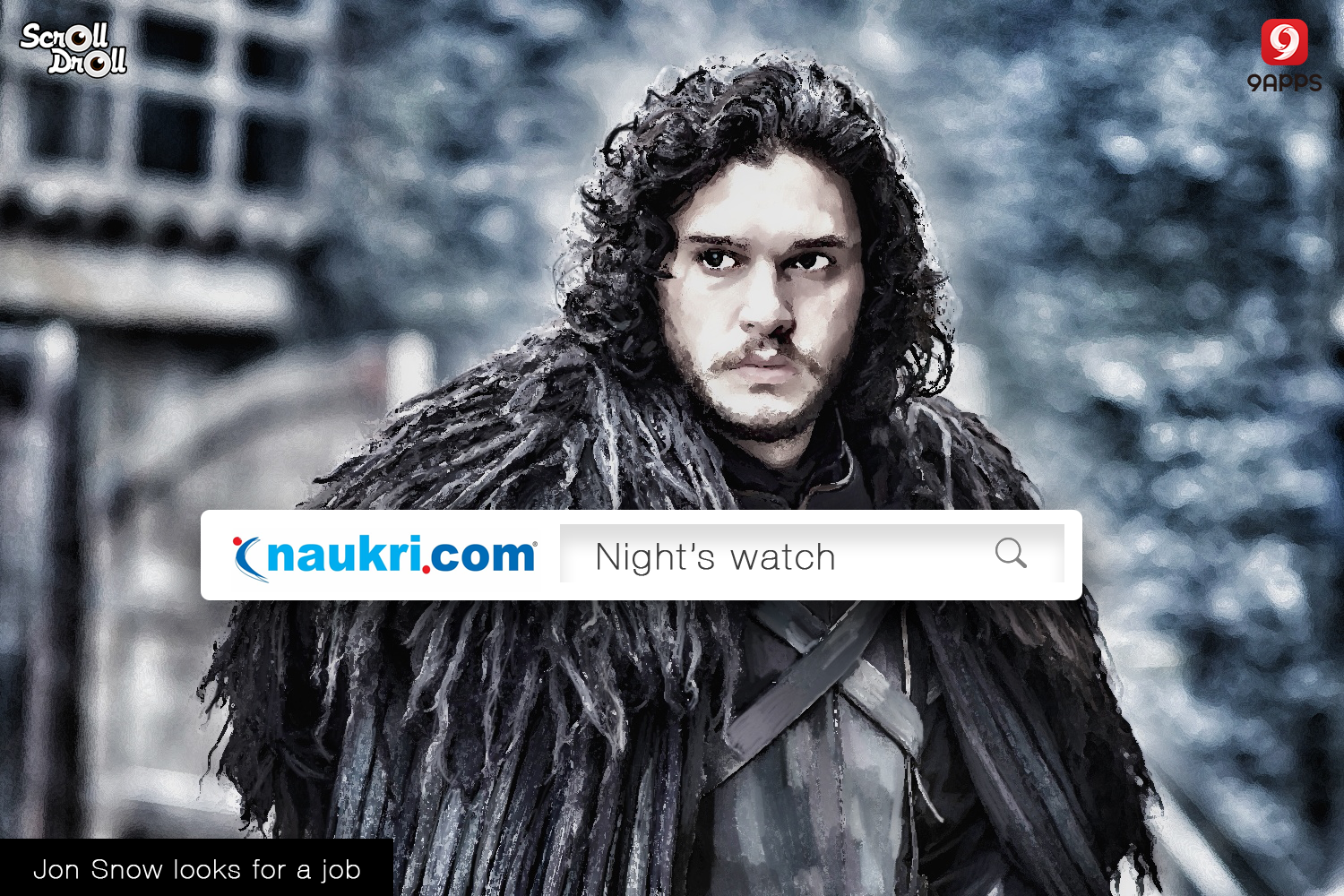 2. Tyrion could have flown to the Far East by himself – in literlly no time 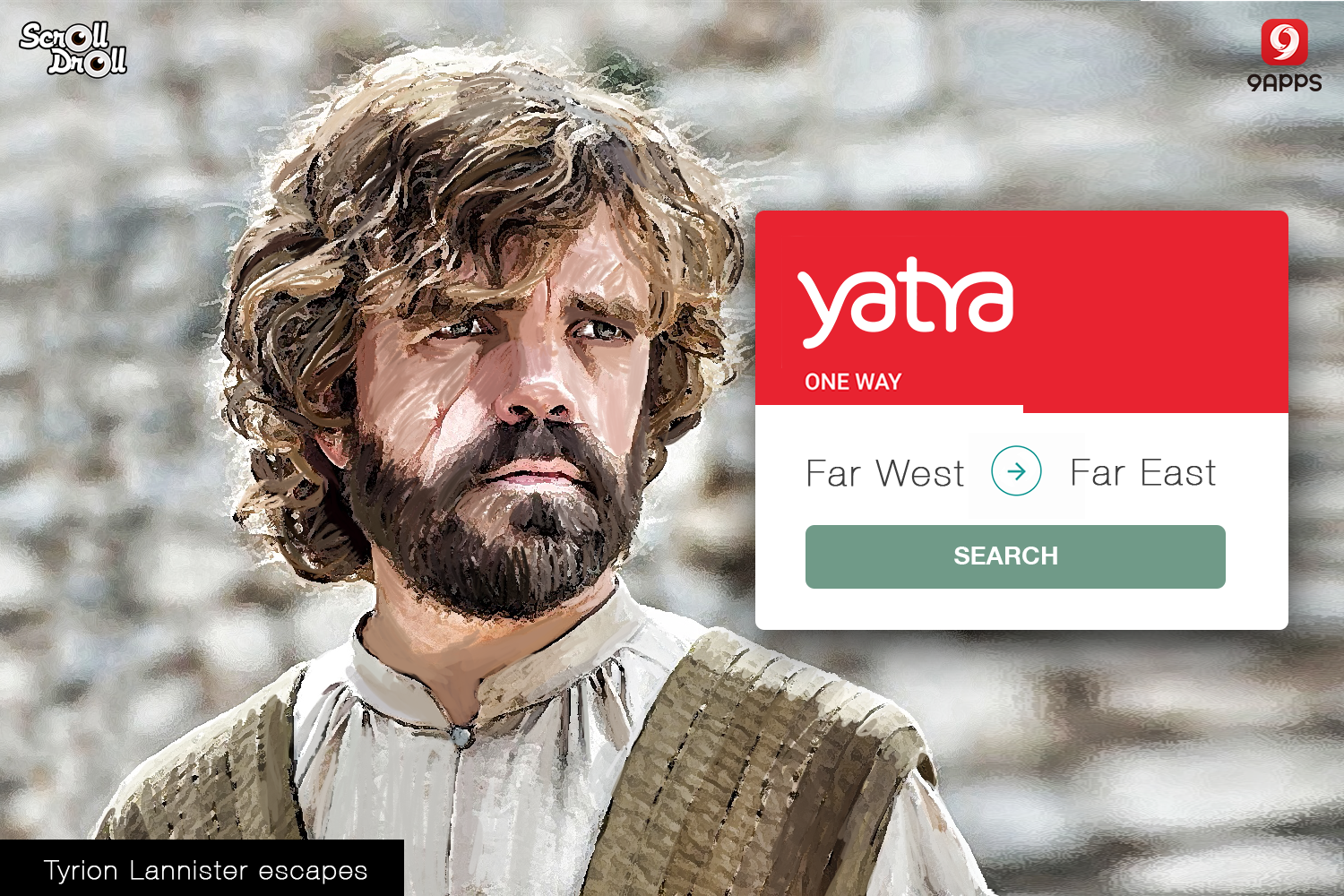 3. Khal Drogo would never have to hunt for food 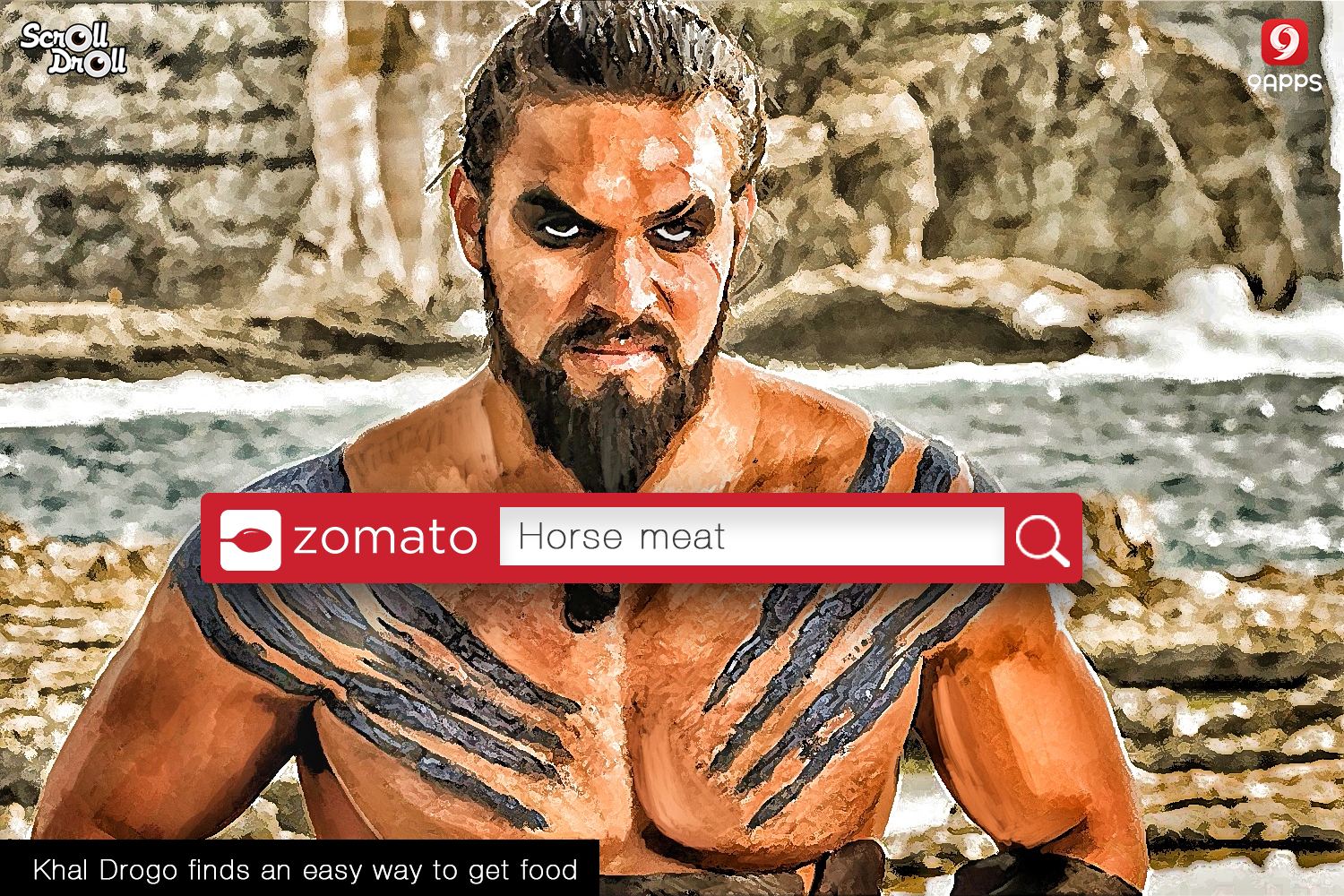 4. Arya could have found a new dance master in a single tap 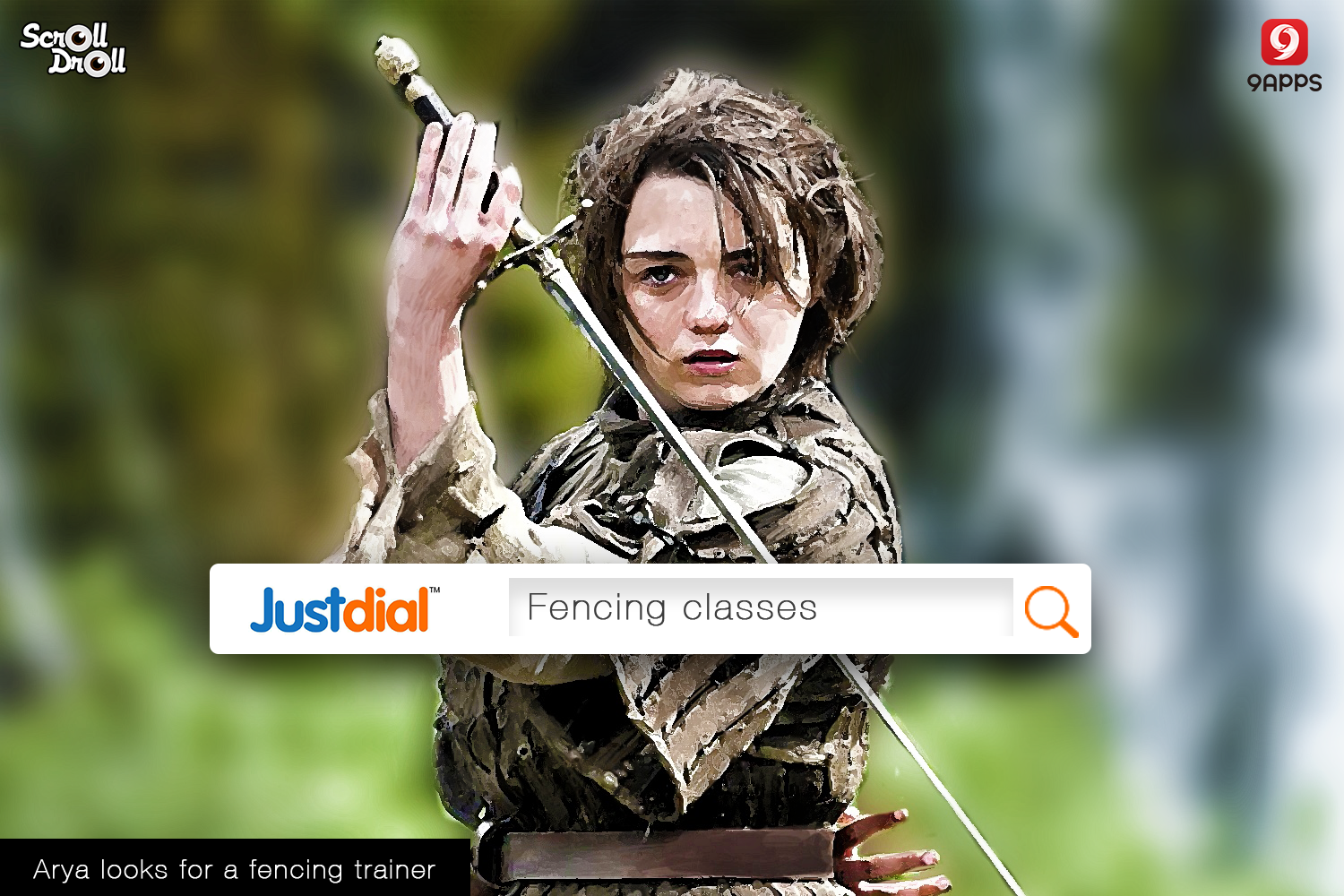 5. Everyone would have found out about them and Ned Stark would have been alive 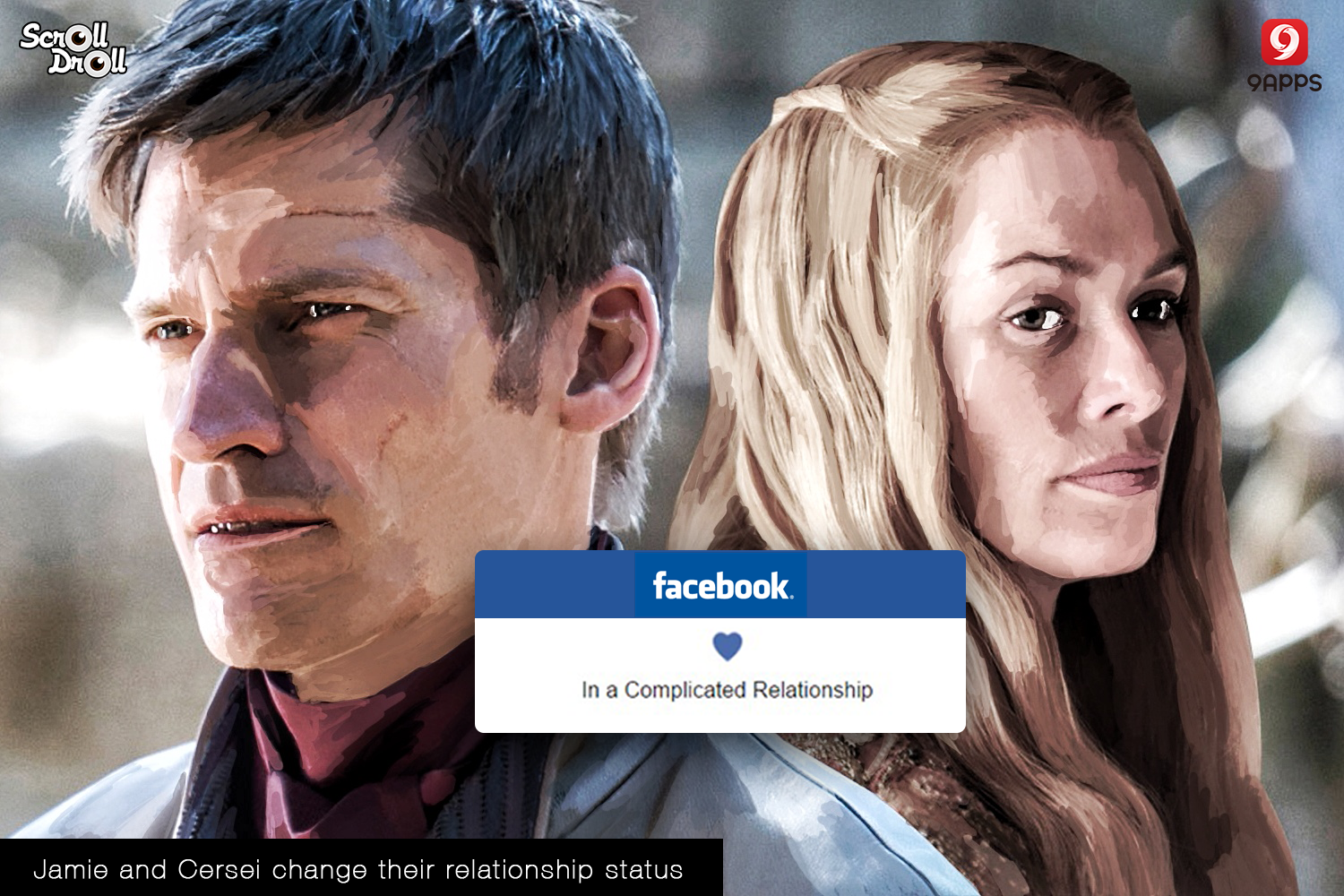 6. The Stark family would have rejoiced in their group chat 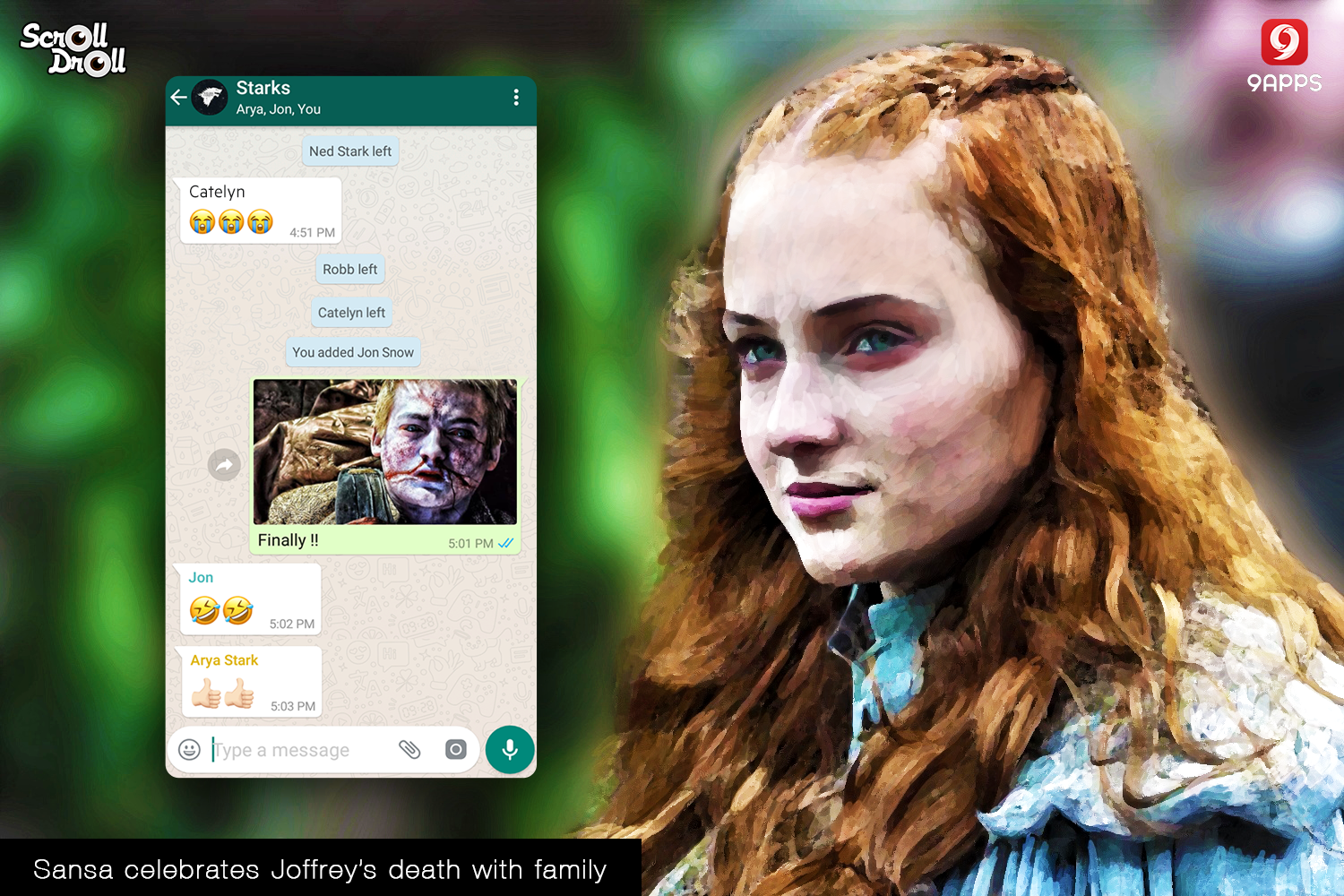 7. Daenerys’ search for King’s landing wouldn’t have been as difficult… 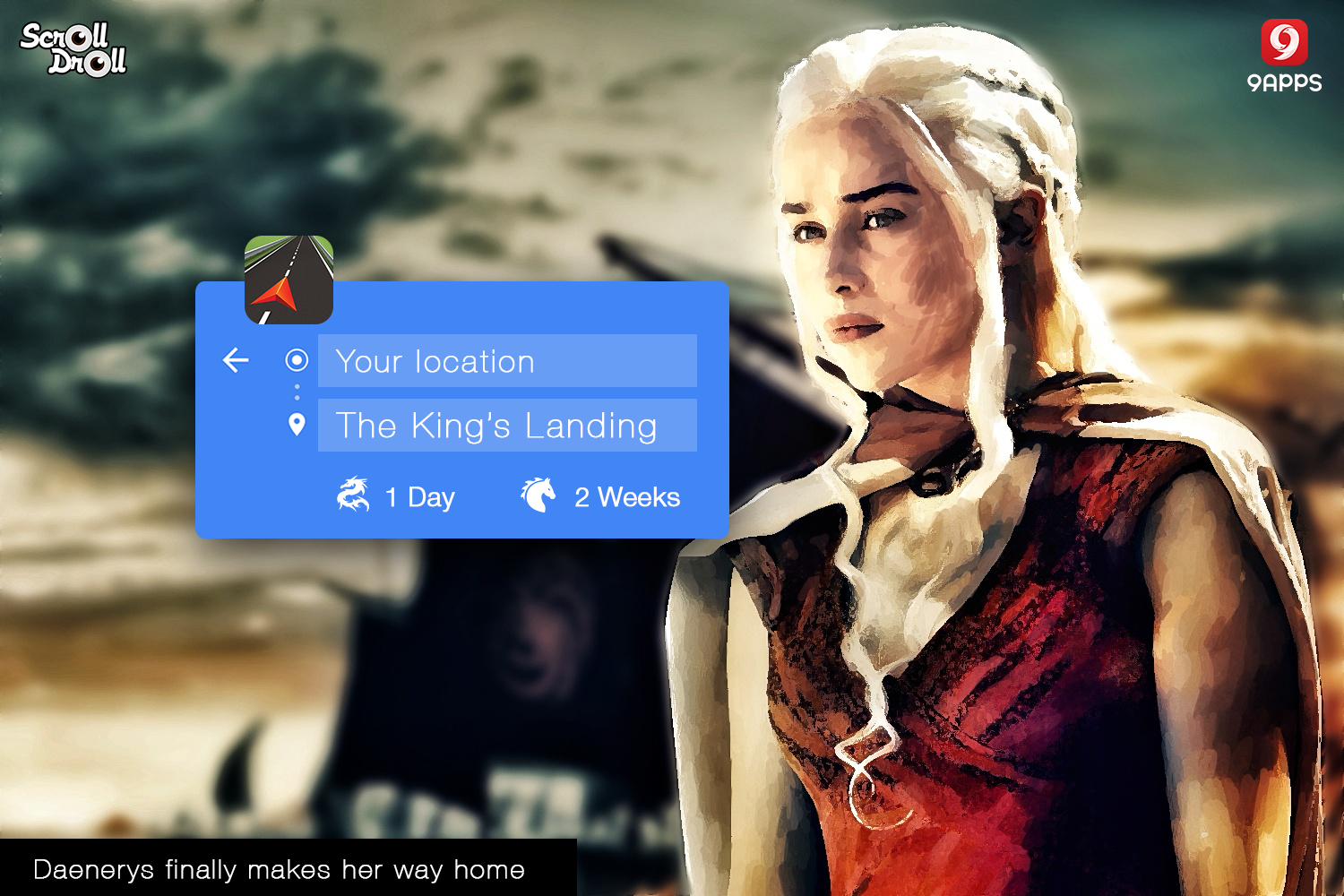 8. Tywin would have easily paid Walder Frey for his job at the Red Wedding 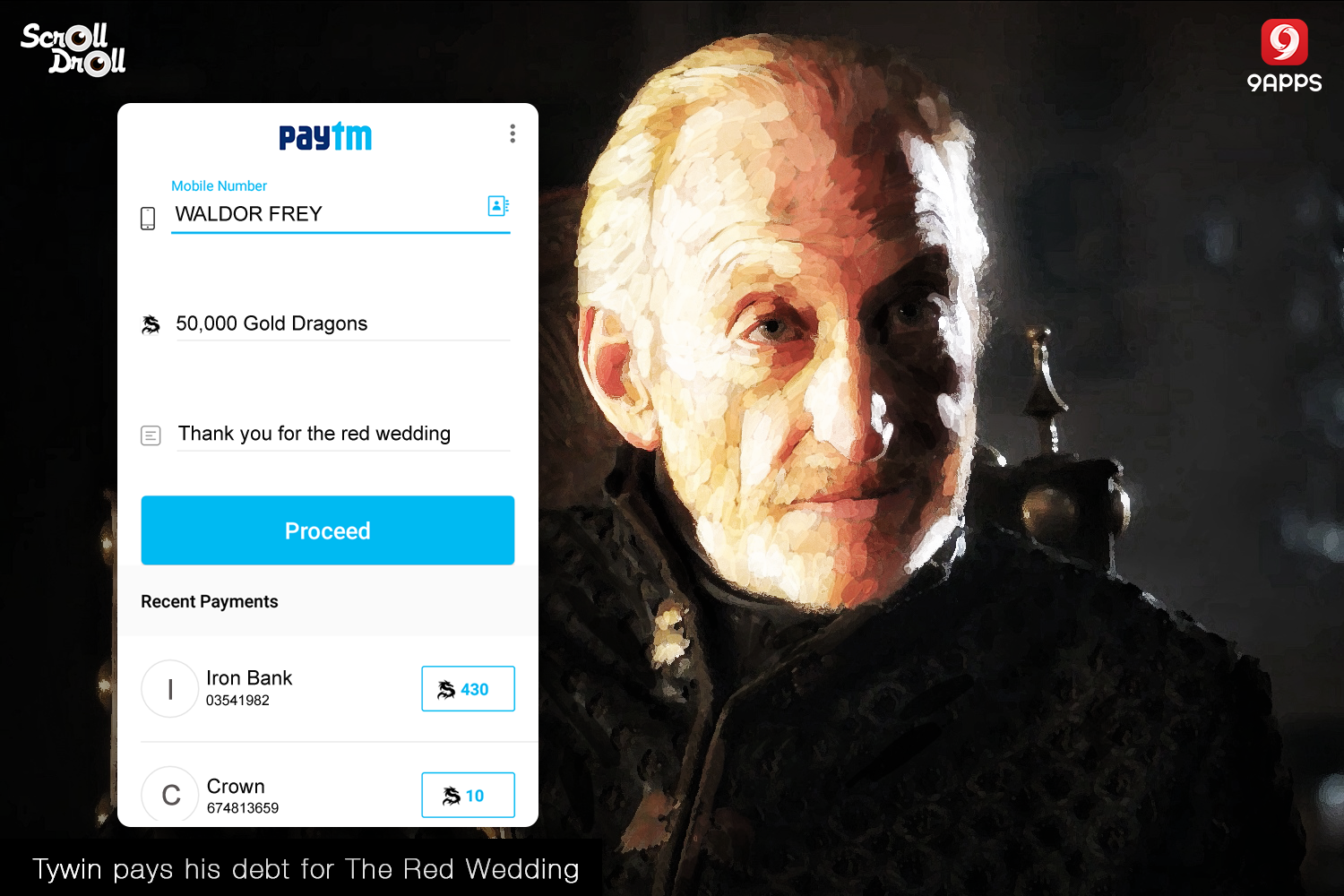 9. Maybe the Hound’s face could have been fixed 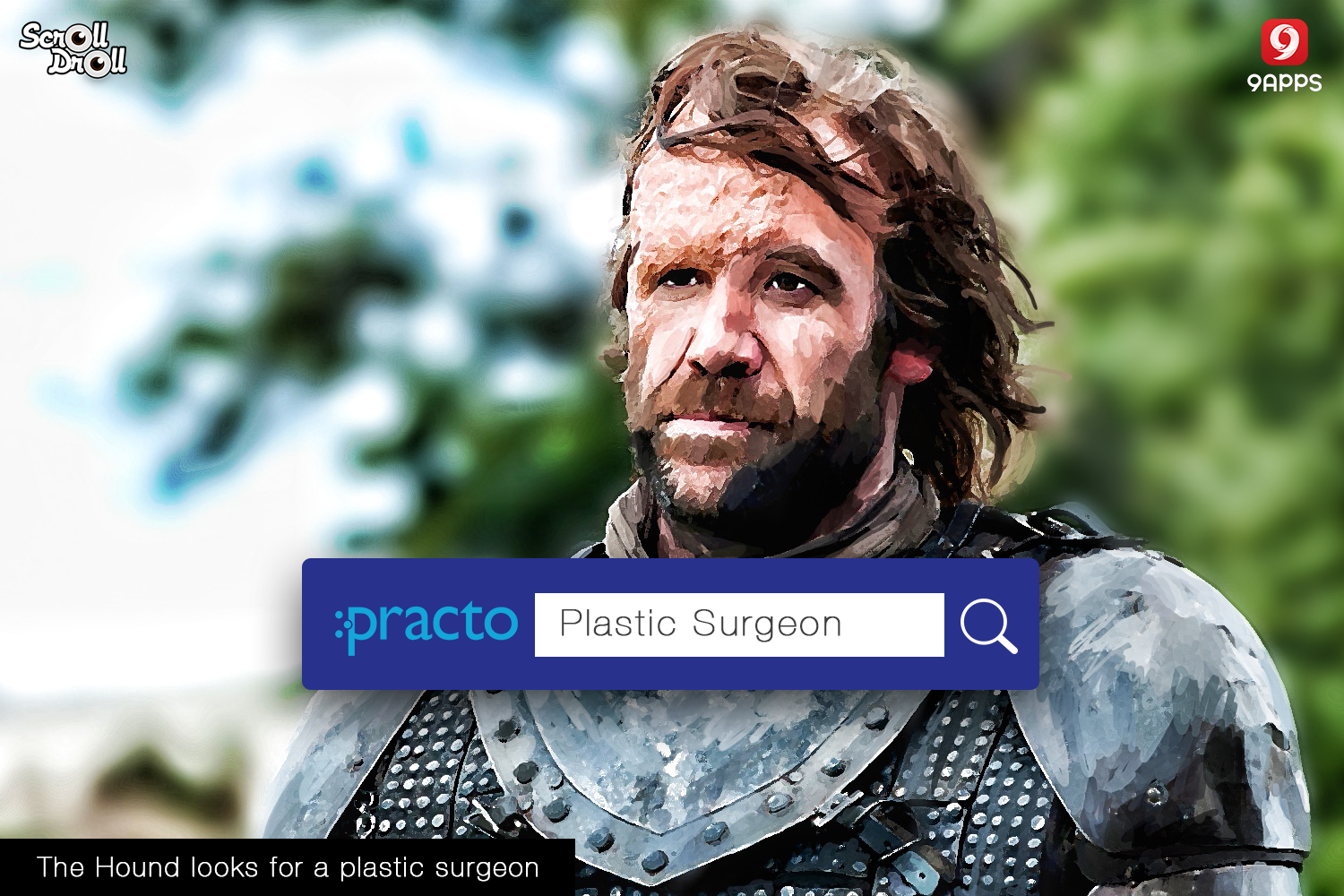 10. Melisandre and Stannis could have hit it off a little more easily if they met on Tinder. 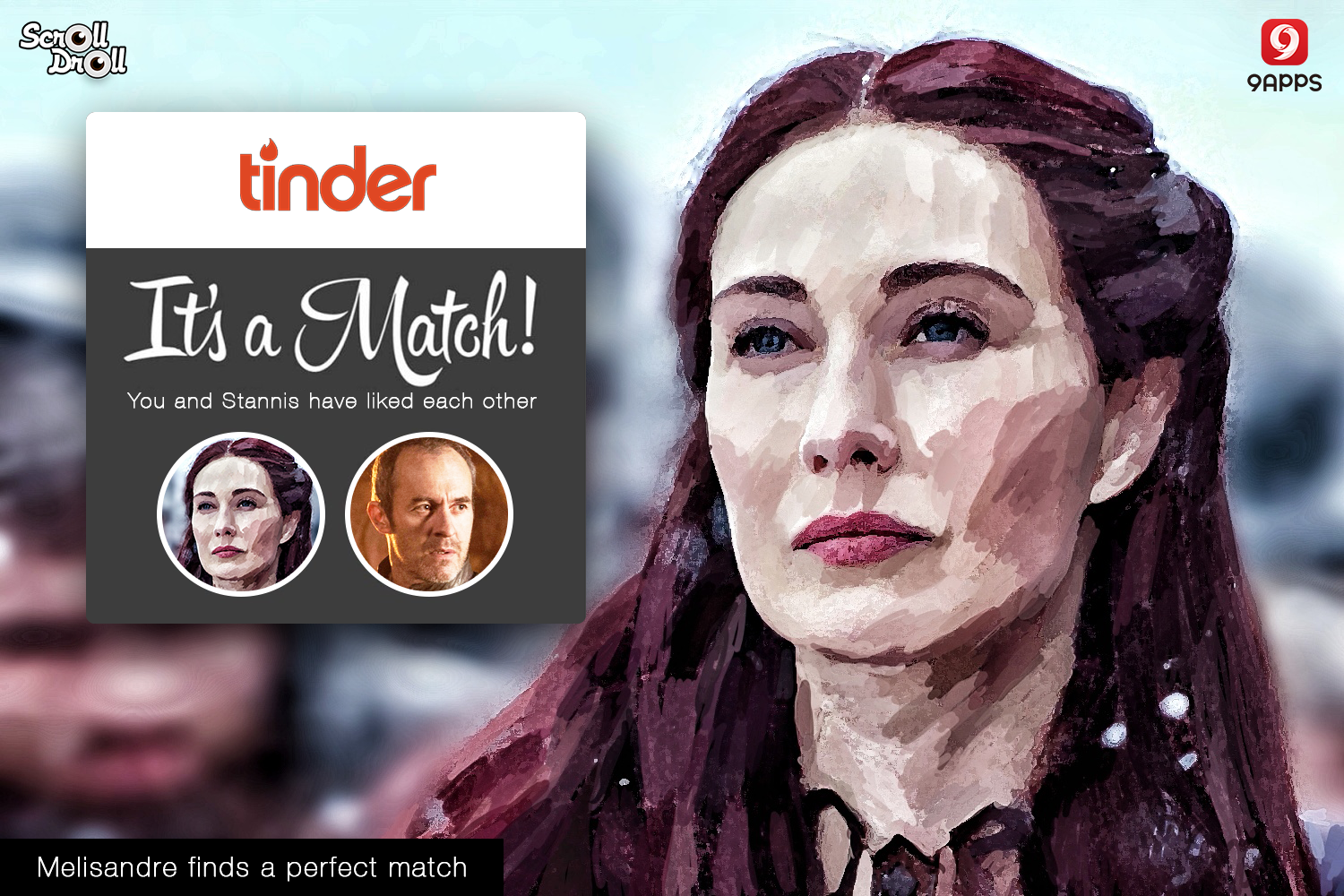 11. Lord Varys could have had hair somewhere 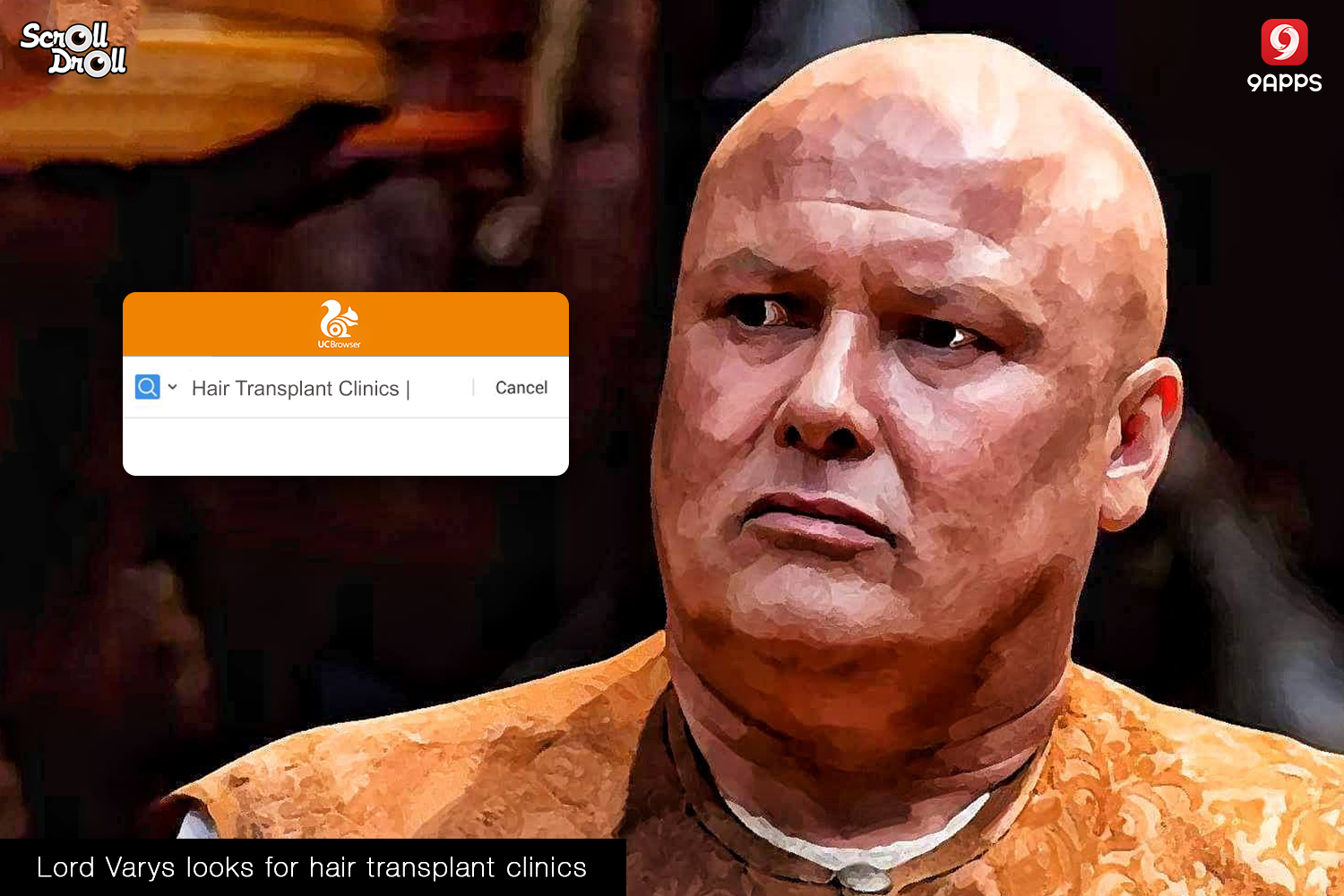 Imagine what GOT would have been like if the characters had smartphones. They would have lived relatively more comfortable lives and these apps would have added some very dark twists to this bleak show. Do you think it would have made a difference if they had these apps? Let us know your opinions in the comment section below.

How Does the Best Potential Amount Help in Sell My House Orlando?