William Shakespeare is a name that needs no introduction. Even if you have not read any of Shakespeare’s plays, you must have heard about him. Such is his influence over literature. Some of his quotes are beautiful, some are full of wisdom. That is why it still rings with us. William Shakespeare was born in 1564 in England. He is often regarded as the greatest writer in the English language and the world’s greatest dramatist. Some of his quotes from his plays are given below. Here is the list of the 20 greatest quotes from Shakespeare’s plays that endured the test of time.

Also read: 16 Best Charlie Chaplin Quotes To Cheer You Up If You Are Sad

Moaning about the pain and unfairness of life. But the opposite might be worse. 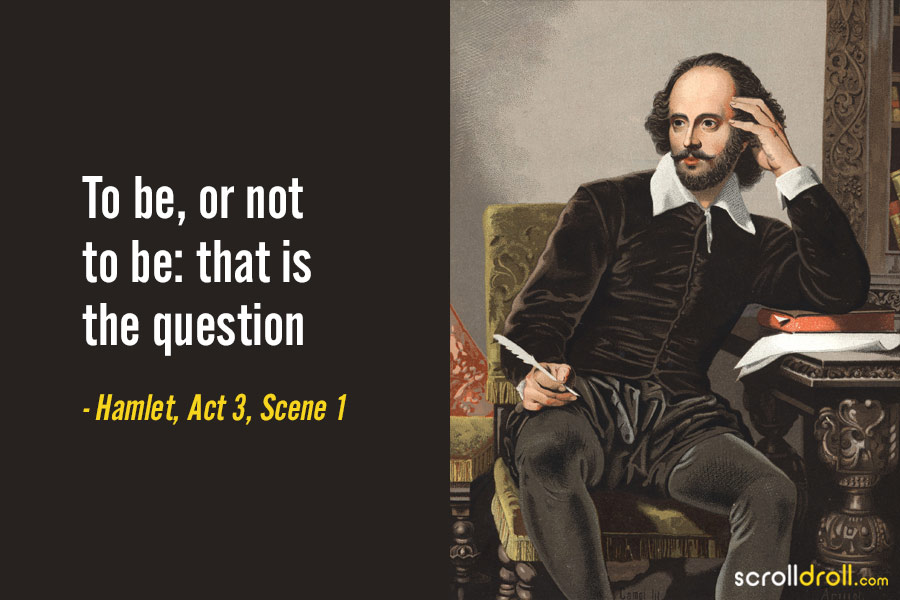 2. “All the world’s a stage, and all men and women merely players. They have their exits and their entrances, And one man in his time plays many parts.” (As You Like It, Act 2, Scene 7)

The world is like a stage show. And human beings are merely actors. 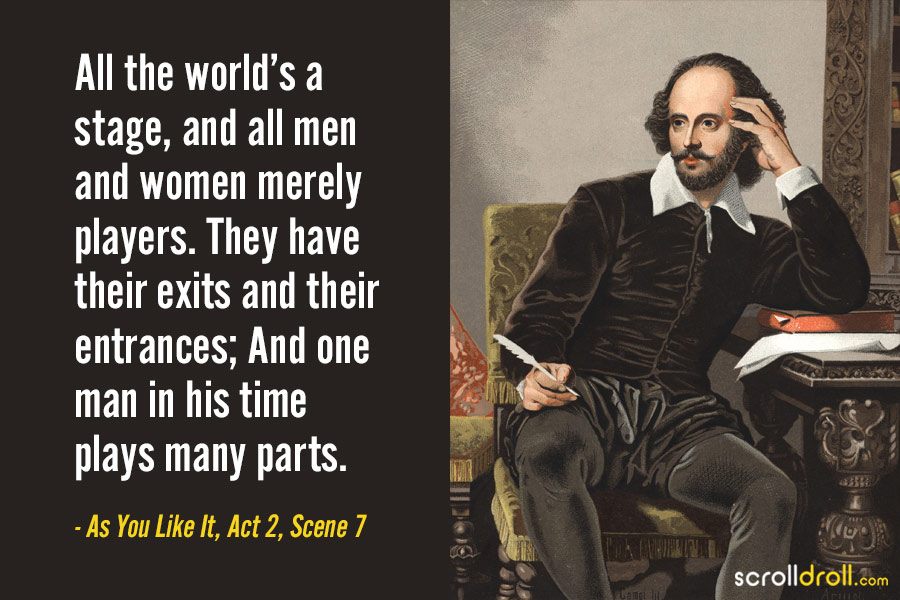 The dagger represents the bloody course Macbeth is about to embark on. 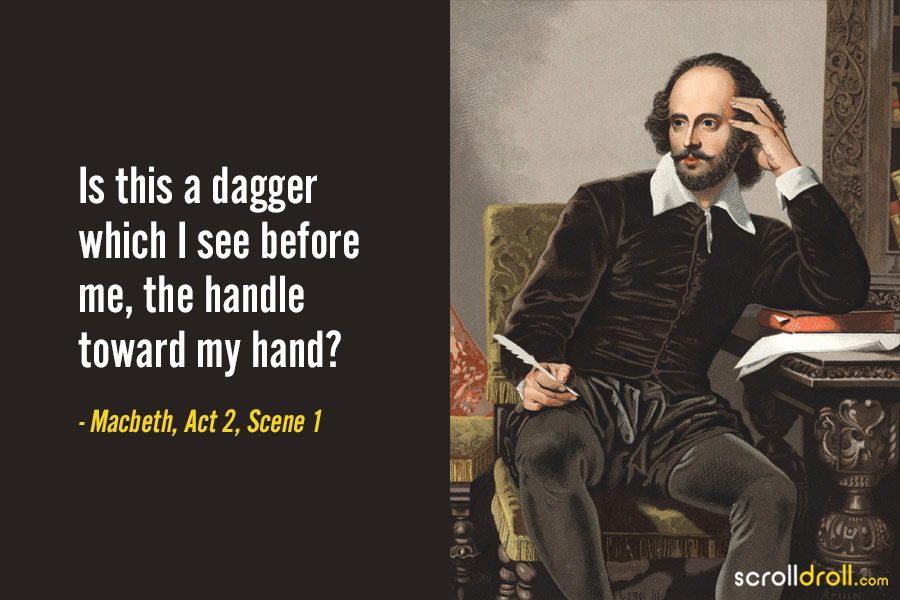 An overabundance of love so that they may lose the appetite for it. 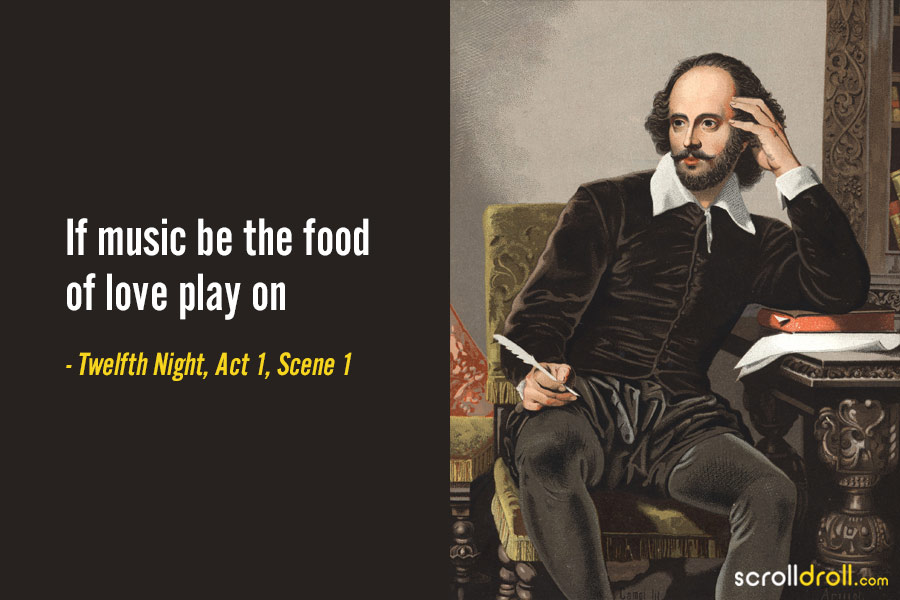 Love surpasses every social construct that is thought to be an obstacle: Cast, race, religion etc. 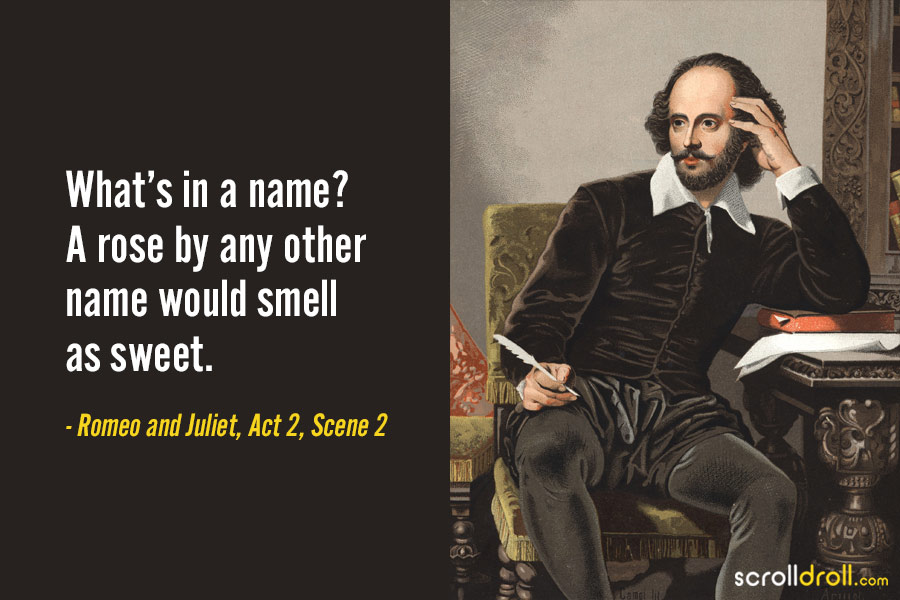 Shakespearean version of don’t judge a book by its cover. 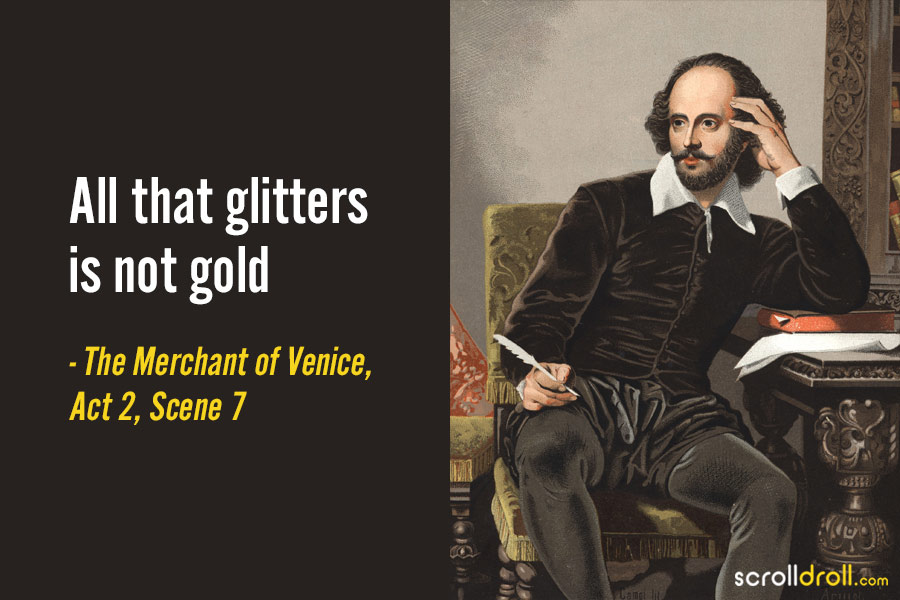 7. “Friends, Romans, countrymen, lend me your ears: I come to bury Caesar not to praise him” (Julius Caesar, Act 3, Scene 2)

One of the most exciting plot points in Shakespeare’s plays. 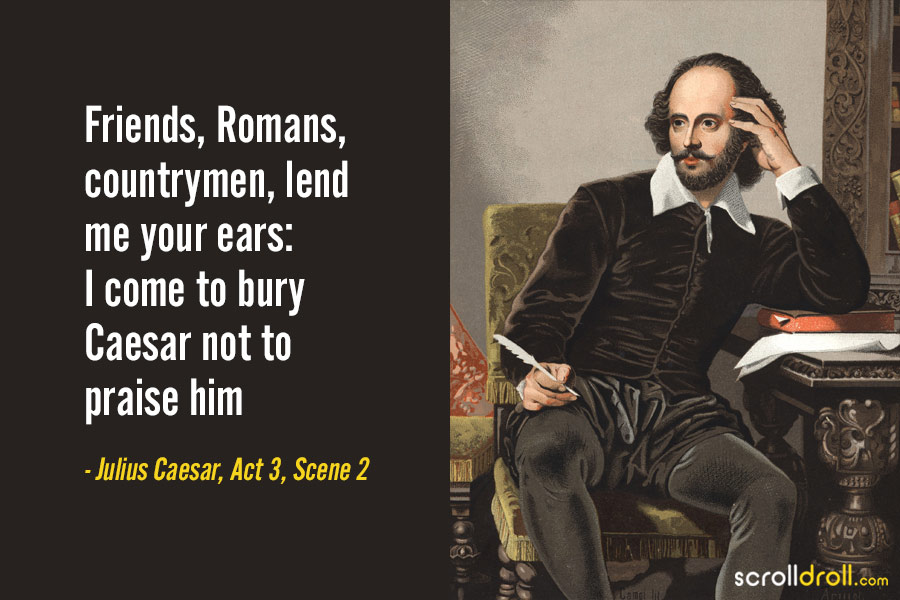 8. “There are more things in heaven and earth, Horatio, than are dreamt of in your philosophy” (Hamlet, Act 1, Scene 5) 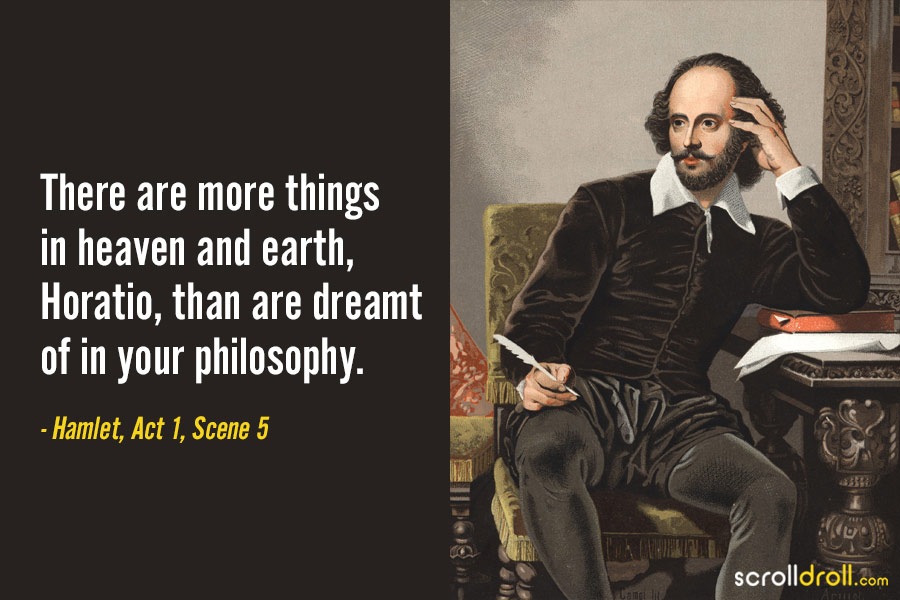 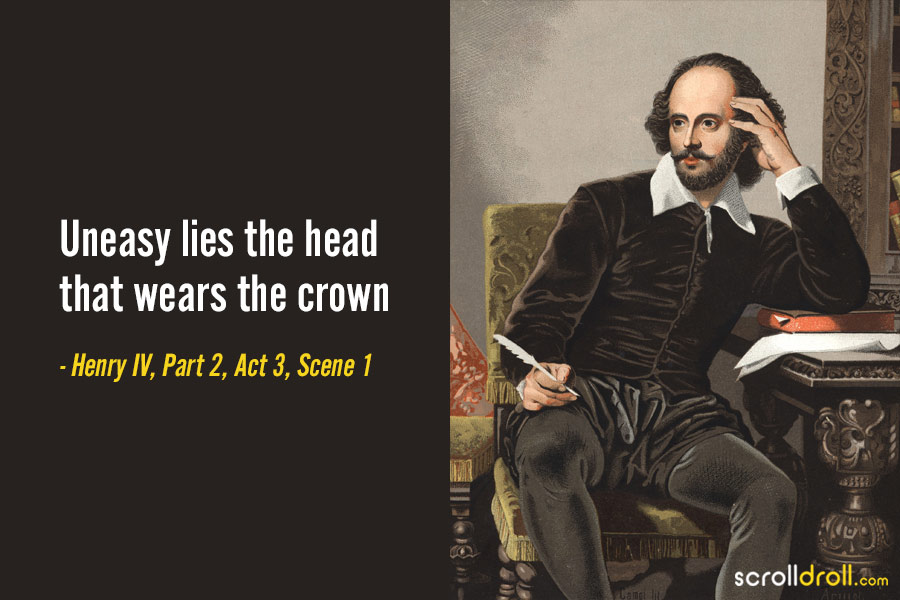 10. “Some are born great, some achieve greatness, and some have greatness thrust upon them” (Twelfth Night, Act 2, Scene 5)

Some people are born into power, some work for it and some are forced to accept it. 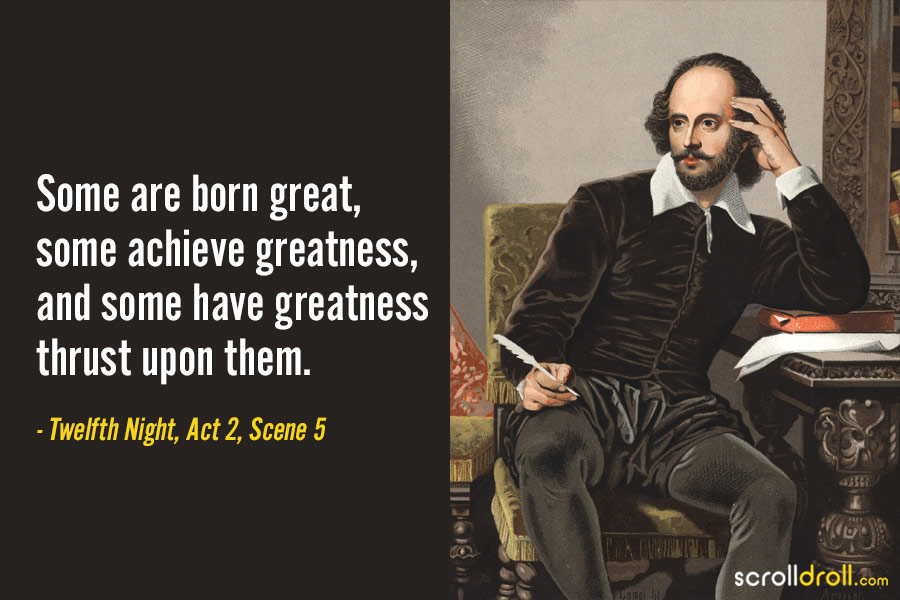 11. “Cowards die many times before their deaths; the valiant never taste of death but once.” (Julius Caesar, Act 2, Scene 5)

Who run from their fears without facing them dies metaphorical deaths. 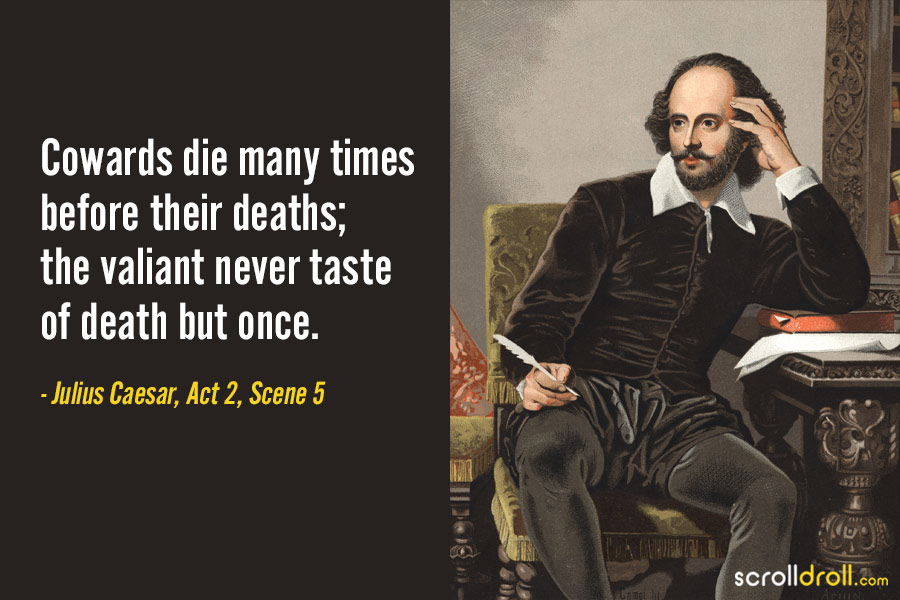 Nothing is more painful than raising an ungrateful child. 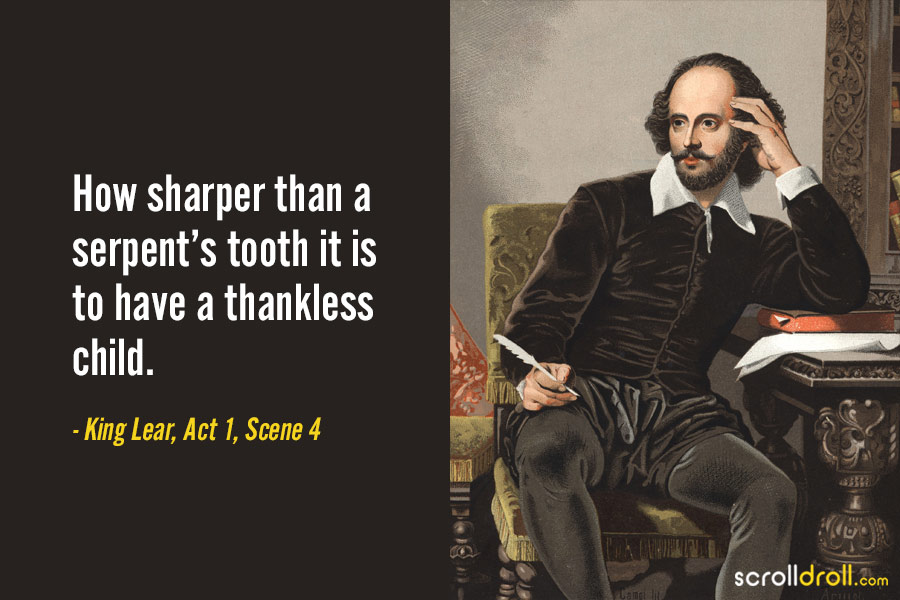 13. “Life’s but a walking shadow, a poor player, that struts and frets his hour upon the stage, and then is heard no more; it is a tale told by an idiot, full of sound and fury, signifying nothing.” (Macbeth, Act 5, Scene 5)

Nihilistic look towards life. Which, to be honest, is technically correct. 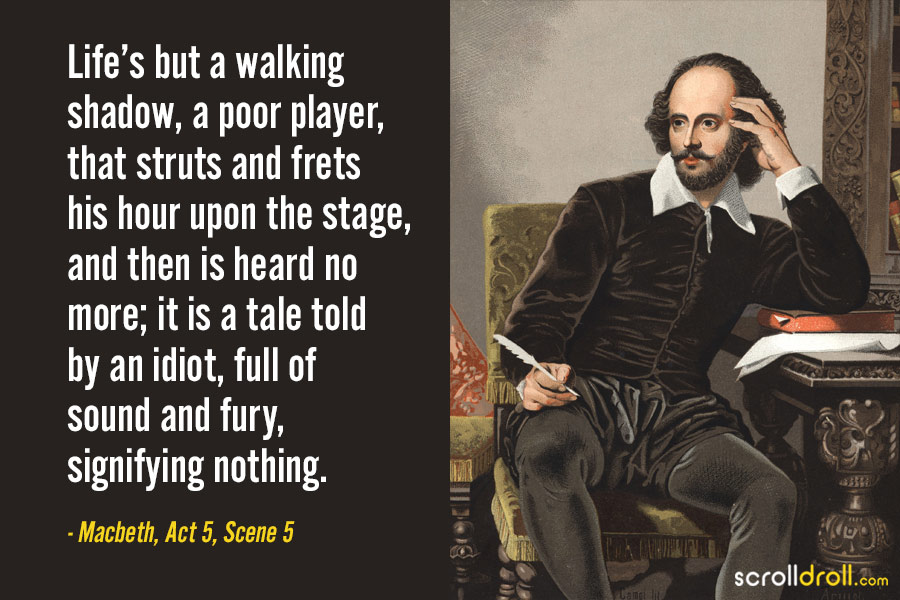 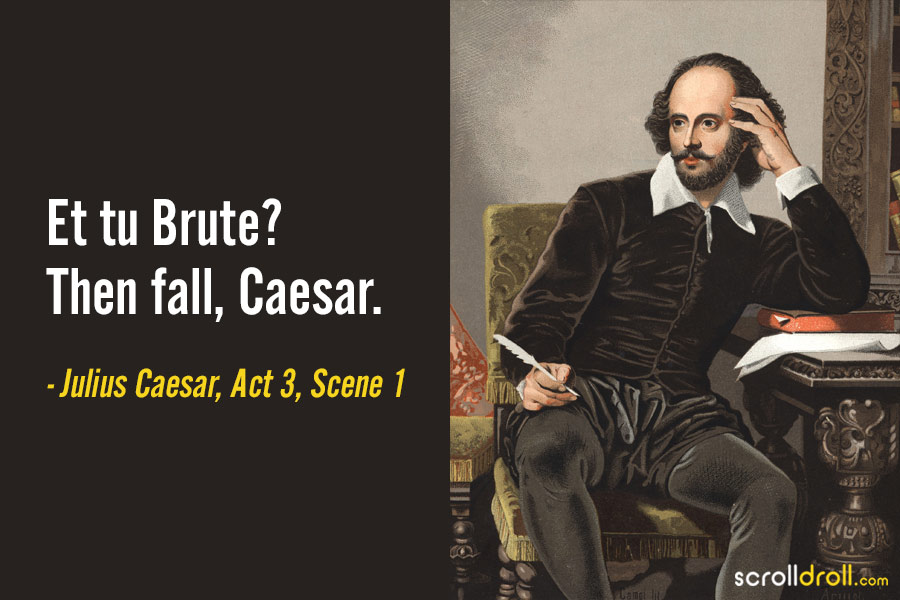 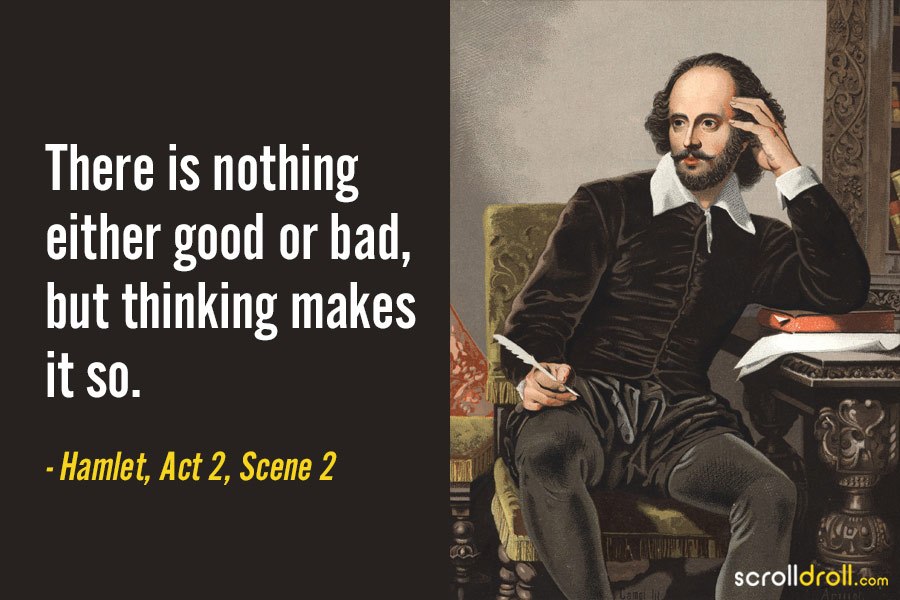 If you invest nothing, you will gain nothing. 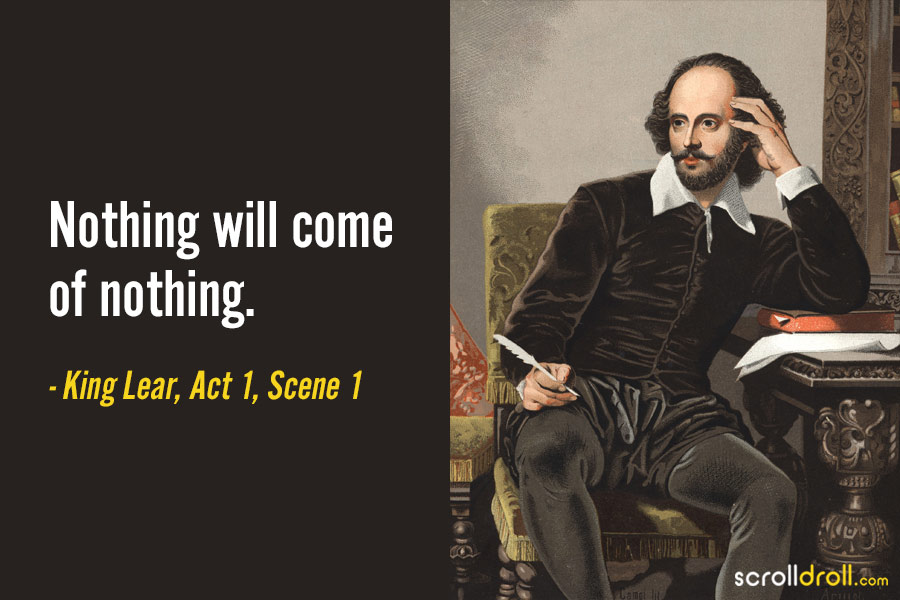 Difficulties and hurdles are always a part of true love. 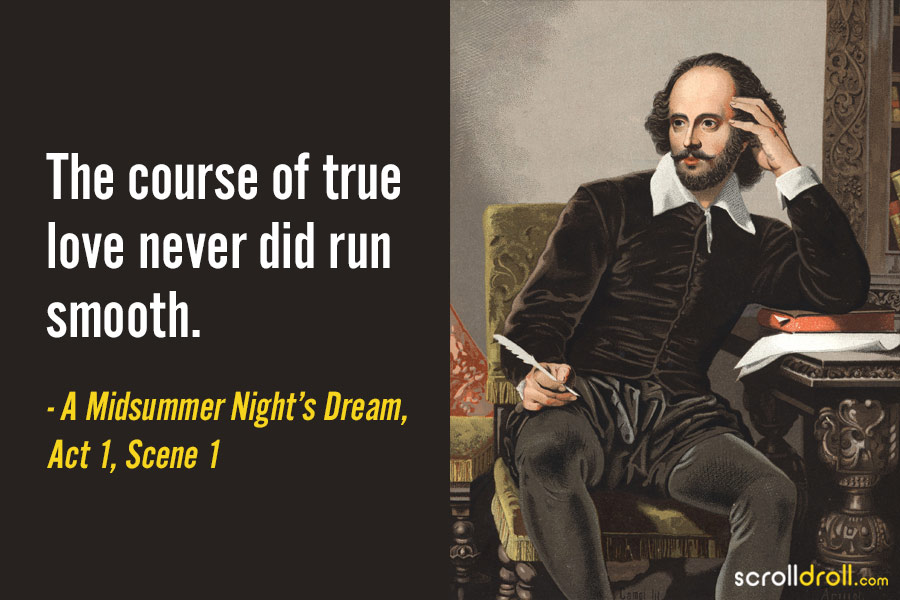 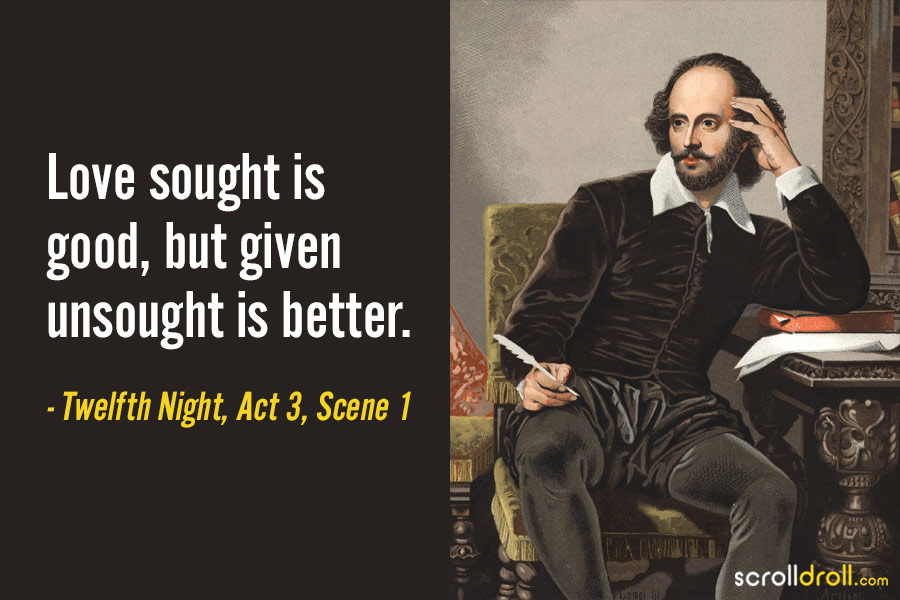 One of the greatest quotes from Shakespeare. It means, a fool thinks they are wise, that is why they remain a fool. Whereas, a wise person thinks of themselves as a fool. 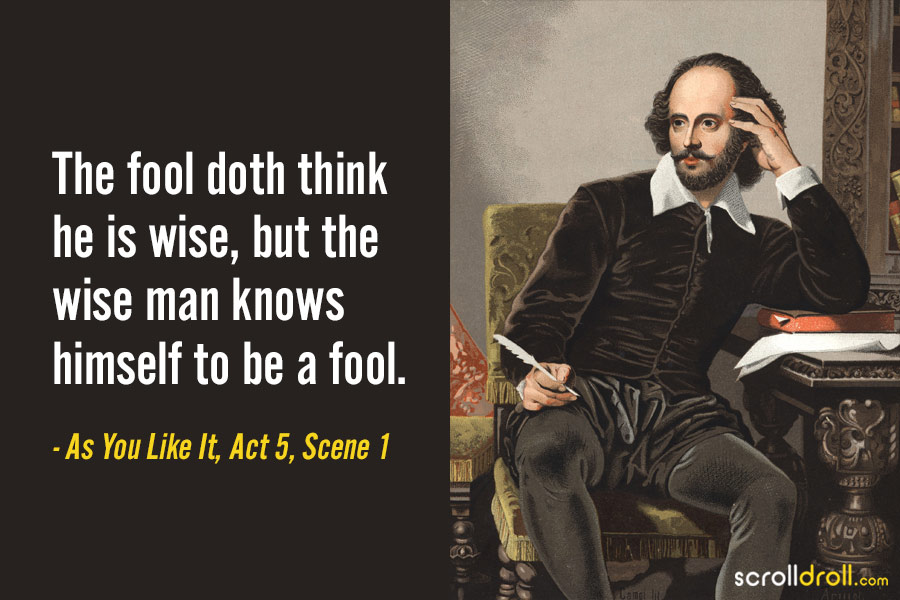 20. “The miserable have no other medicine but only hope” (Measure for Measure, Act 3, Scene 1)

Hope, is a dangerous thing. 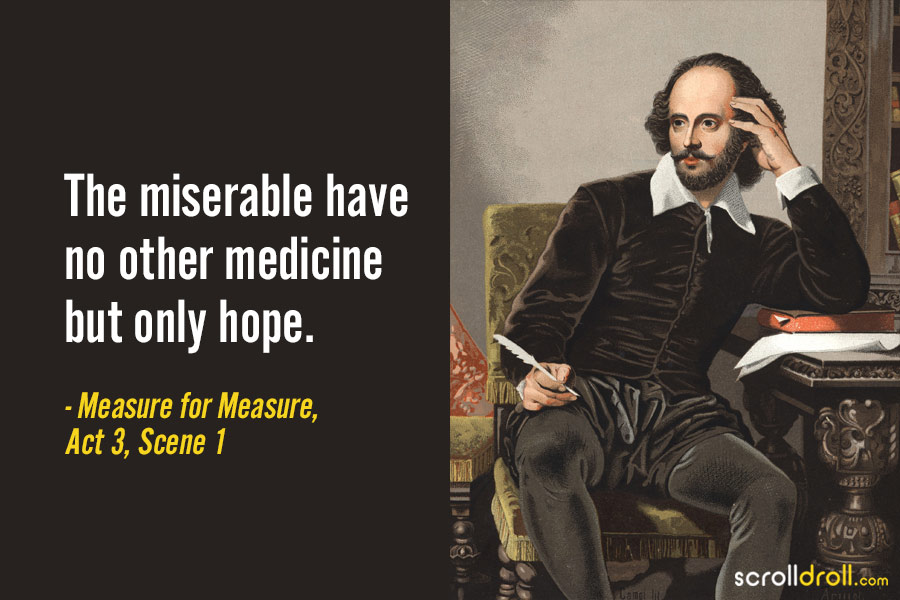 Do you know other greatest quotes from Shakespeare’s plays that we might have missed? Let us know in the comments.