Any sport hinges heavily on how a game opens and who opens it and cricket is no different. Openers have historically been some of the most charismatic, determined, and adored players of all time. They have given historic games shape since their very commencement. Here’s a look at the 10 Greatest Cricket Openers of All Time who set the standard for excellence in opening batting:

While everyone had started out characterising him as a bowler who could do some damage with the bat, Sanath Jayasuriya made an incredible pivot and belted out innings after outstanding innings with his bat and the bowling became a side hustle of sorts. His very first stint as opener came after the team reshuffled following the 1992 World Cup. The 1993 Hero Cup in India was his starting point for opening for his team and by the time the next World Cup rolled around he had made quite a name for himself as the man you need to get out as quickly as possible. His incredible 446 ODI innings brought in 13430 runs, clearly showing us just how lethal he was with the bat. There are very few batsmen who have scored runs with the consistency and determination as him. He is so very deserving of a place on this list of the 10 greatest cricket openers of all time. 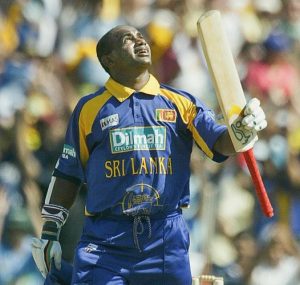 It’s not every day that you find this much skill both in front of and behind the stumps. Adam Gilchrist does it all and makes it look so very easy. He was extremely flamboyant at the top and generated momentum in the early overs for the side. Apart from being a fluent shot-maker, he was also fairly consistent and this along with his keeping credentials made him a priceless asset for the side. He knew his play and his body well, knowing when to stay on and when to step back. Gilchrist opened for Australia for the majority of his international career and made 9619 glorious ODI runs over a decade. Arguably amongst the most loved Australians to ever play the game, Gilchrist was as aggressive as they come on the cricket field. However, the rapport he established with opposition players off the field made him one of the most likable sportspersons. He’s unquestionably one of the greatest opening batsmen modern cricket has seen.

There’s a tiny crop of players in world cricket that are feared for their presence and overall demeanor on the field than their skill. This in no way is to insinuate that Hayden wasn’t one of the most talented openers Australia and possibly the world has ever seen. His skill just added to the aura he brought to the field. While his debut into the national side didn’t yield much fruit and got him sidelined in the midst of the fierce competition in the Aussie side in the ’90s, he took his time in the domestic circuit to revamp his approach to the game and returned in 2000-01 and transformed Australian cricket for good. His partnership with Adam Gilchrist in ODIs and Justin Larger in tests often bore doom for bowlers worldwide. He was a terrific package and the nature of his strokeplay meant that the Aussies were more often than not, off the blocks very quickly, proved by his 6133 OD and 8625 test runs for his team. 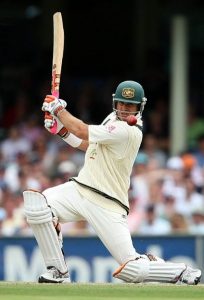 Minimum footwork, maximum intent – that’s the simplest, most succinct way of describing this hard hitter from Delhi. Virendra Sehwag earned himself a reputation of repeatedly depositing the ball outside the field with utter ease. He complemented his once idol and future partner in crime as an opener, Sachin Tendulkar brilliantly with his temperament and skill. His approach to his job was simple – score as many runs as quickly as possible. Watching him play at his peak, you’d almost feel like he’s in a hurry to wrap up the match, with the kind of shots he’d hit. He holds the Indian record for the highest number of Test double-hundreds and came within seven runs of becoming the first batsman to score three triple-hundreds. Let’s be honest, 8586 runs in 104 tests do quite seem like he was in a hurry! Adding to this idea are his 8273 runs off 251 ODI games. Sehwag’s simplicity, exquisite technique and grace with the bat made him a player so magnificent, we simply couldn’t make a list of the 10 greatest cricket openers of all time without him on it. 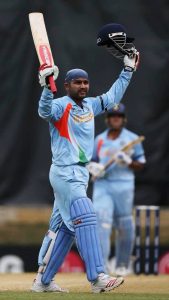 This Sri Lankan right-hander has been quite the revelation over the years. He truly came into his own after his 2009 comeback and once he took over as opener. He was keen on making the opening spot his own so as to take over from Jayasuriya once the left-hander retired. He came into the international side with grace and glory but couldn’t sustain the fire. He found himself out of the squad in 2001, only a couple of years once he had been selected. However, he made his return with great determination and skill and delivered consistently post-2003. Taking over as opener was the pivot he so desperately needed in 2009 and it completely transformed his play. He truly came into his own position and made it his own with his brilliant strokeplay and impeccable timing and strategy.

There isn’t much about him that hadn’t already been said. He’s considered the most complete batsman to have ever taken to the cricket field. Sachin Tendulkar was precise in his movements, focused in his shots and perfect in his balance. The respect he commands as an opening batsman and a player doesn’t come with just skill though. He’s created an almost unattainable tower of runs in every format of the game. His 465 ODI games brought him and the team a daunting sum of 18426 runs. And he made every run look like it took little to no effort. His test numbers are no different – 15921 runs off 200 tests. Sachin Tendulkar is the ultimate goal of every batsman who has played after him or seen him play and there’s no way this list would be made without him on it. 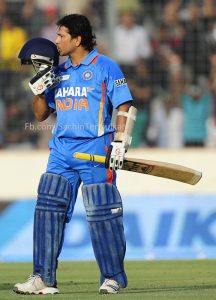 If there’s a calm, collected and focused player you need in the field, it’s Hashim Amla. He’s played a pivotal role in the modern South African team and its wins. Amla had been the fastest to 2000, 3000, 4000 and 5000 ODI runs across all teams. He’s been a prolific presence on any difficult field for his team and hand-crafted many winning scores for them, often from the get-go. Amla has made 8113 runs in 181 innings, while making it all look like child’s play. The numbers simply don’t do justice to his sheer magnificence on the field as a leader, a batsman and a strategist.

Praise for extraordinary talent can be both a boon and an obstacle. All the excitement around the young Bombay batsman came to him as pressure as well as encouragement. Rohit Sharma brought with himself the art of easy-looking sixes and towering scores. His skill set grew over the years, making him versatile, dependable, and focused. His contribution to both ODIs and tests has been immense, but t20s are his real domain. He’s the most successful IPL captain ever, leading the Mumbai Indians to victory 5 times in the span of 15 seasons. His 9283 runs in 230 ODI games sets a precedent for every player who is willing to put in the work and dedicate time, energy, and will to the sport. 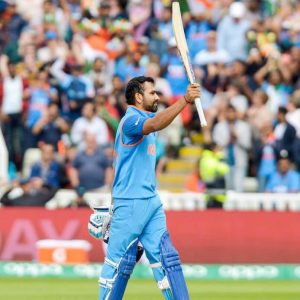 We’d be remiss to leave out this absolute legend from a list of the 10 best cricket openers of all time. While the clearest memory most young fans have of Gayle opening is for the RCB in the IPL with AB de Villiers, his contribution as an opener for the West Indies has been immense over the course of his career. His impeccable hand-eye coordination, immense stature and swing of the bat made footwork all but redundant in all formats of the game. This skill was perfected by him along with some other members on this list who each made the skill their own with their unique ability. Gayle is the king of all three formats and has dominated almost every bowler there is in the field from the very first ball. He was the very first batsman to ever hit the first ball of a test match for a six, so questioning his place on this list seems rather counter-productive. His swagger, skill and sense of the game make him one of the 10 greatest cricket openers of all time. 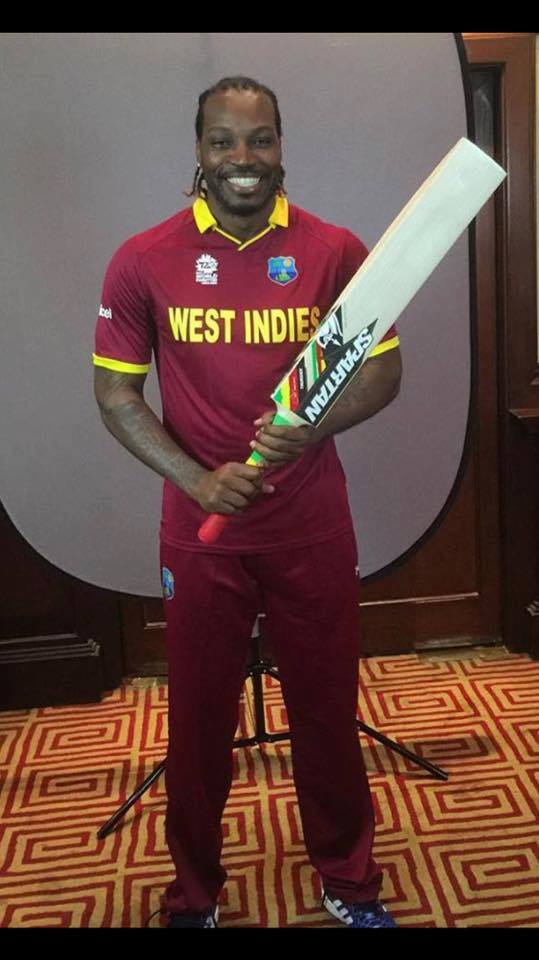 Last but by no means least, we come to Saeed Anwar in all his truly fierce glory. This flamboyant left hander from Pakistan began his career like many others in the domestic circuit and was picked up by the international side soon enough. He became an instant favorite for the ODI team as an opener, with his keen ability to find the little gaps on the field to hit the ball out of the park. Anwar, like so many others on this list after him, espoused the idea of minimal footwork and perfect hand-eye coordination. He was a consistent scorer for Pakistan and helped ground the team and give them a strong start on so many occasions. His contribution to the game is absolutely immense.

Openers set the stage for how a game is going to go on most occasions. Their performance is integral to maintain the team’s morale in games and these men pass the test to make it to the 10 greatest cricket openers of all time swimmingly.

The Fascinating World of Film Noir