We bring you some of the most powerful Guru Nanak quotes

1. Even Kings & emperors with heaps of wealth and vast dominion cannot compare with an ant filled with the love of God. – Guru Nanak 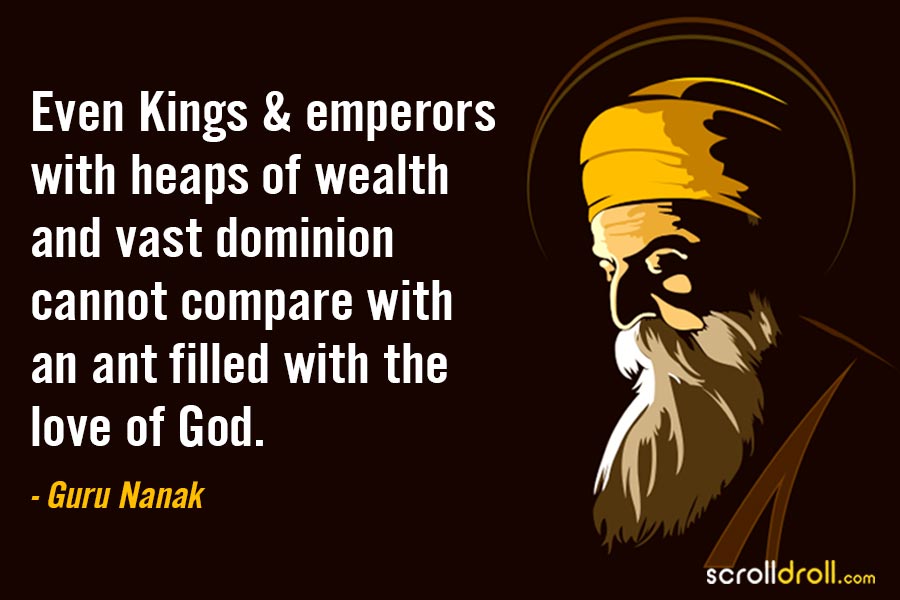 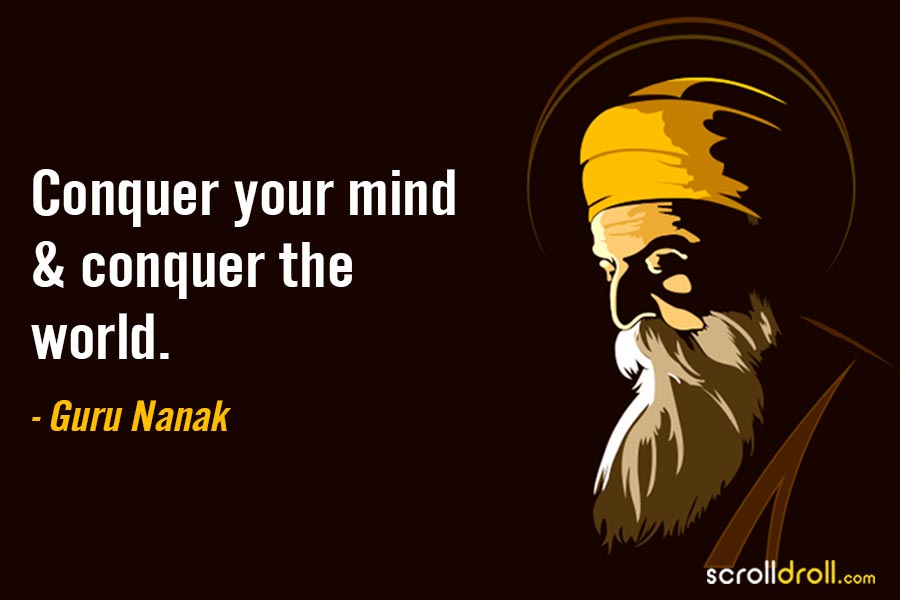 3. Truth is the highest virtue, but higher still is truthful living. – Guru Nanak 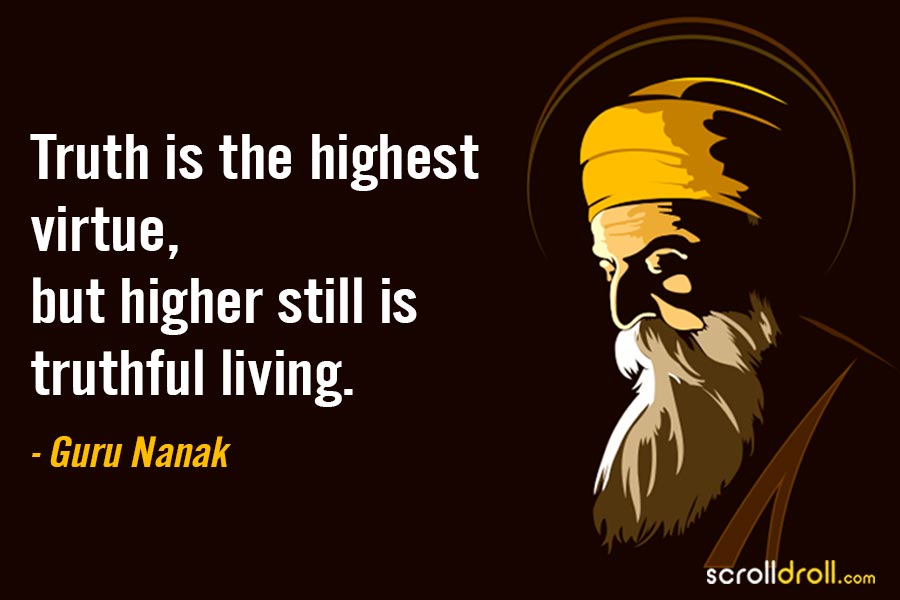 4. Be kind to all beings, this is more meritorious than bathing at the sixty-eight sacred shrines of pilgrimage and donating money. – Guru Nanak 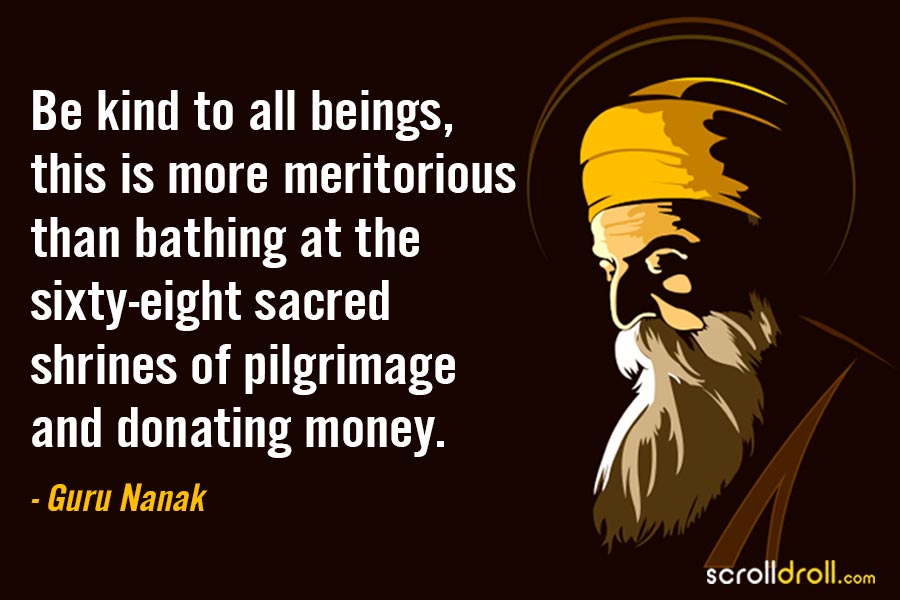 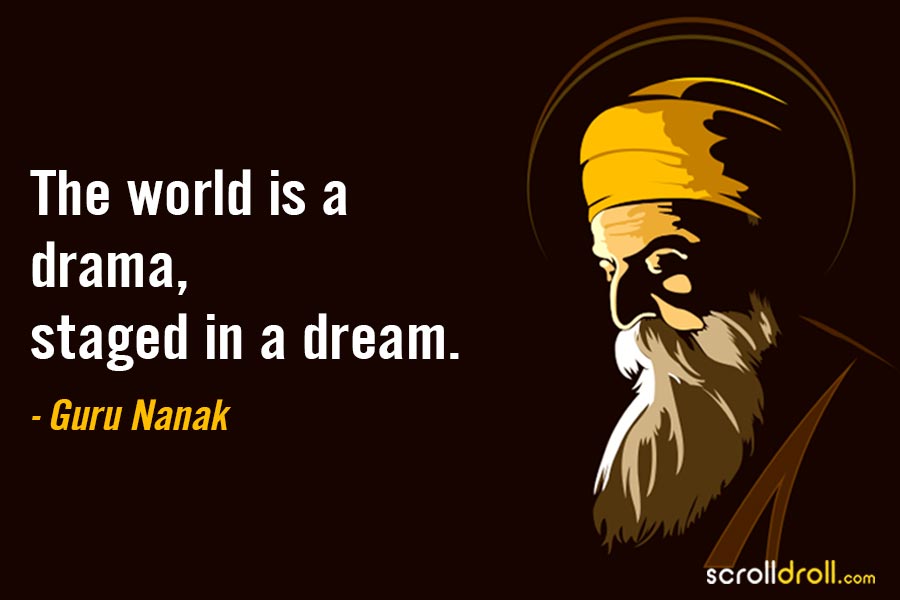 6. Speak only that which will bring you honor. – Guru Nanak 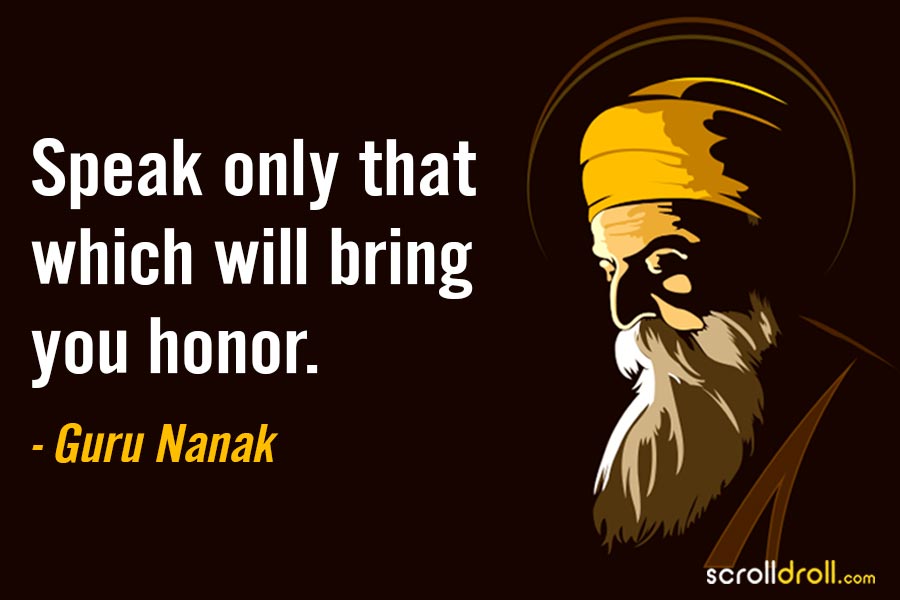 7. Those who have loved are those that have found God. – Guru Nanak 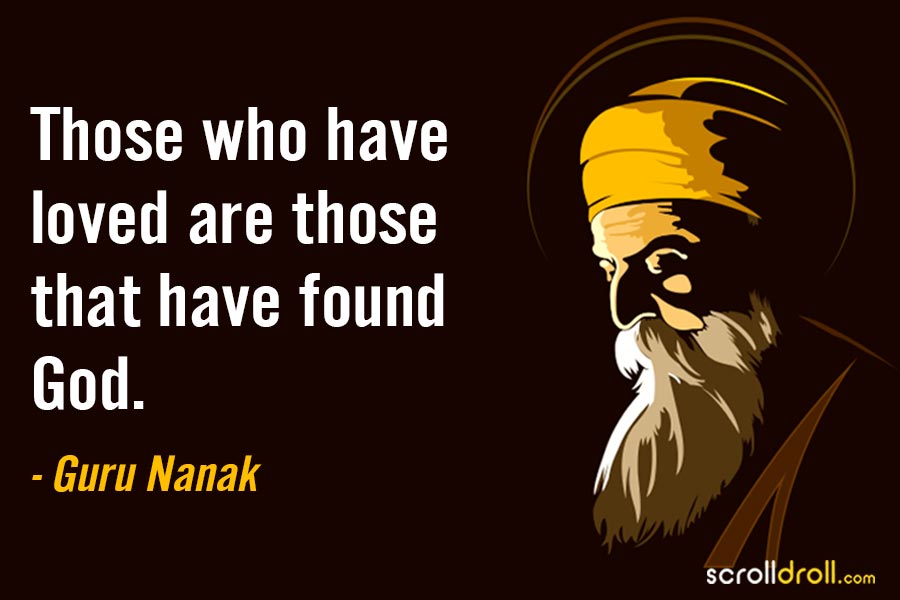 8. He who regards all men as equals is religious. – Guru Nanak 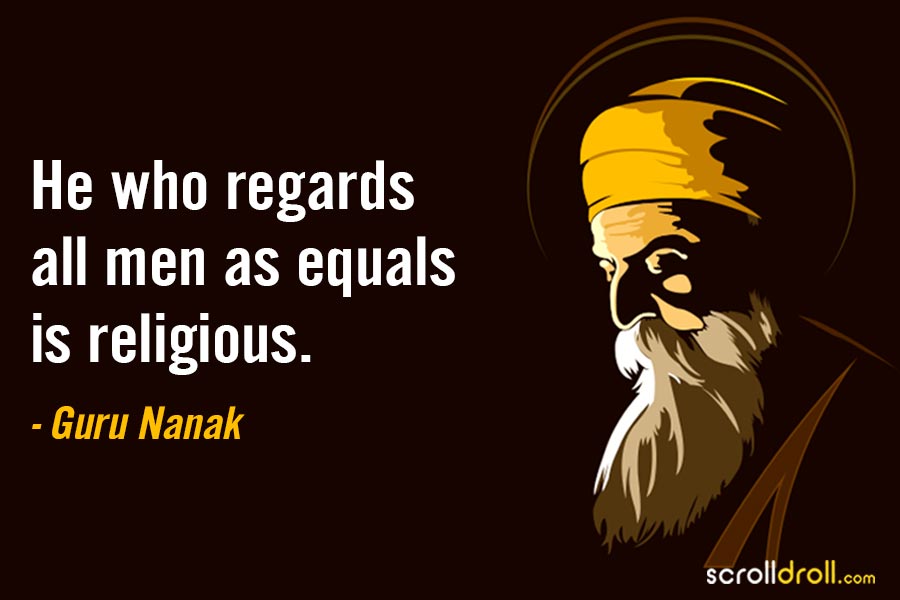 9. Let no man in the world live in delusion. Without a Guru none can cross over to the other shore. – Guru Nanak 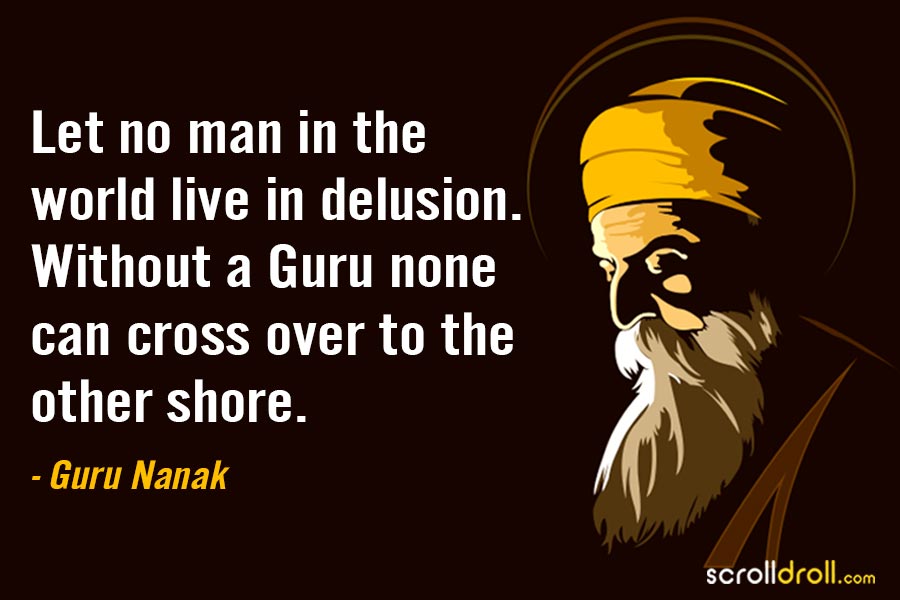 10. Death would not be called bad, O people, if one knew how to truly die. – Guru Nanak 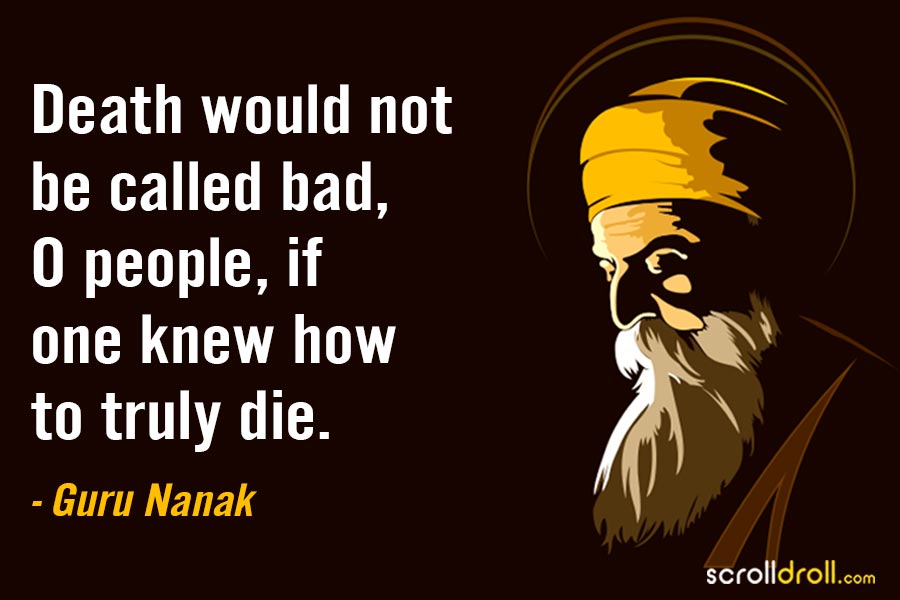 11. God is one, but he has innumerable forms. He is the creator of all and he himself takes the human form. – Guru Nanak 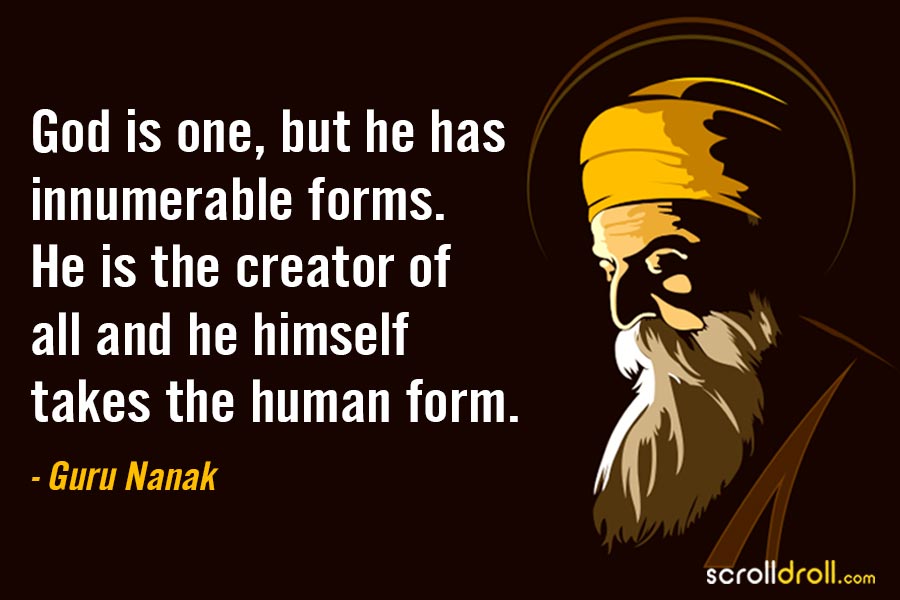 12. What should the yogi have to fear? Trees, plants, and all that is inside & outside is he Himself. – Guru Nanak 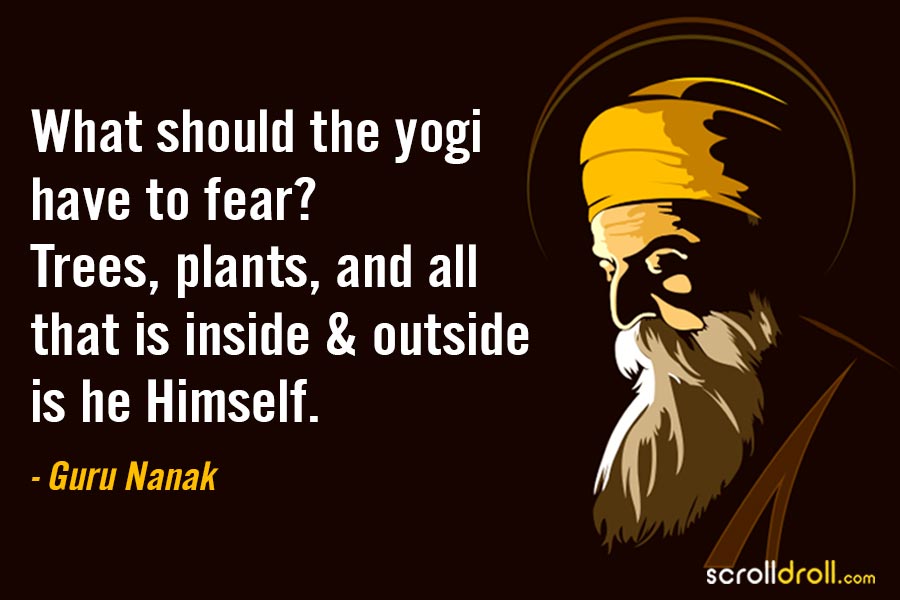 13. Through shallow intellect, the mind becomes shallow, and one eats the fly, along with the sweets. – Guru Nanak 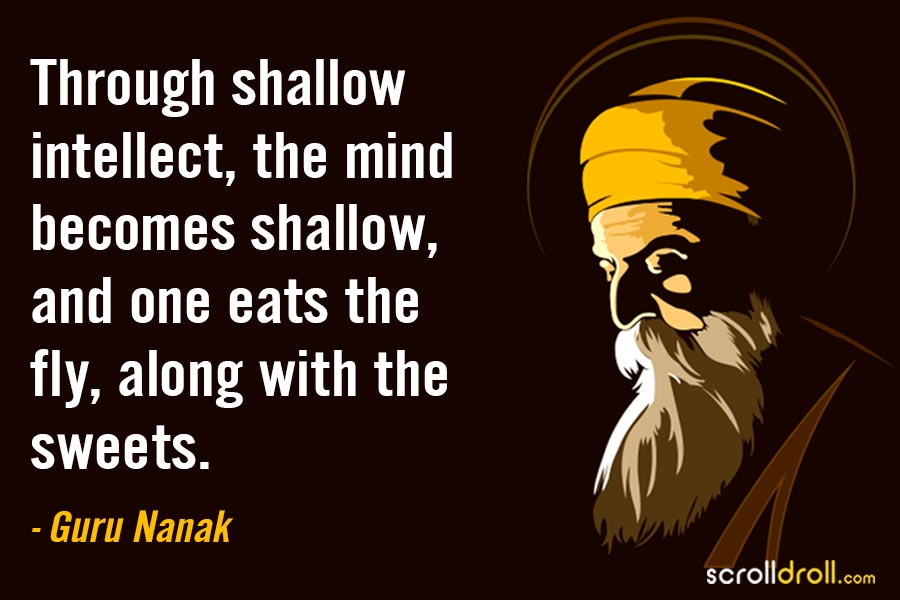 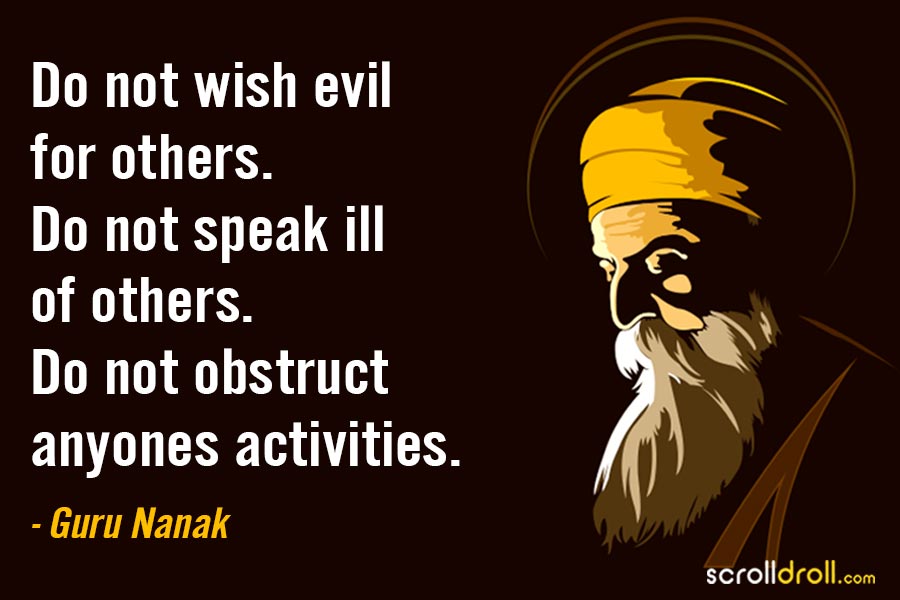 15. With your hands carve out your own destiny. – Guru Nanak 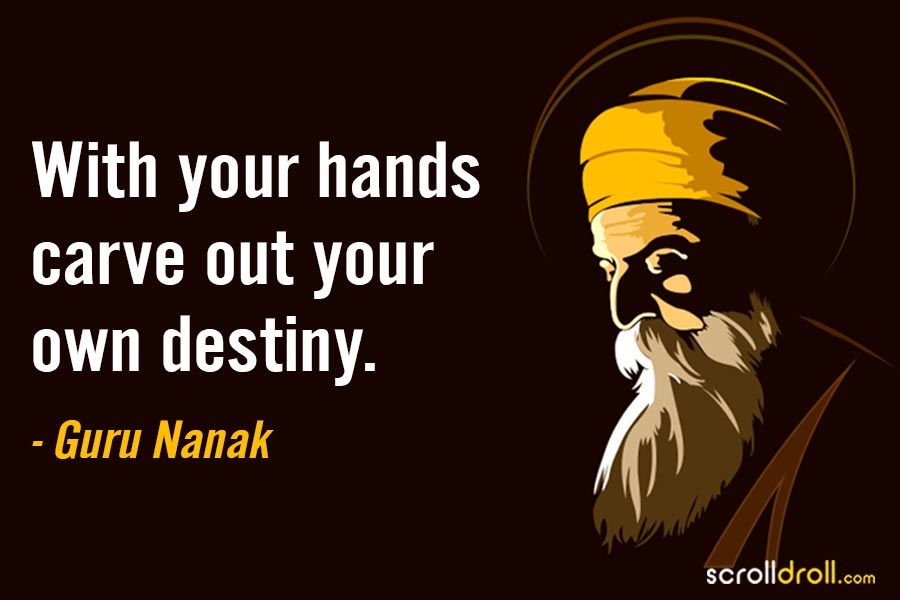 16. As fragrance abides in the flower As reflection is within the mirror, So does your Lord abide within you, Why search for him without? – Guru Nanak 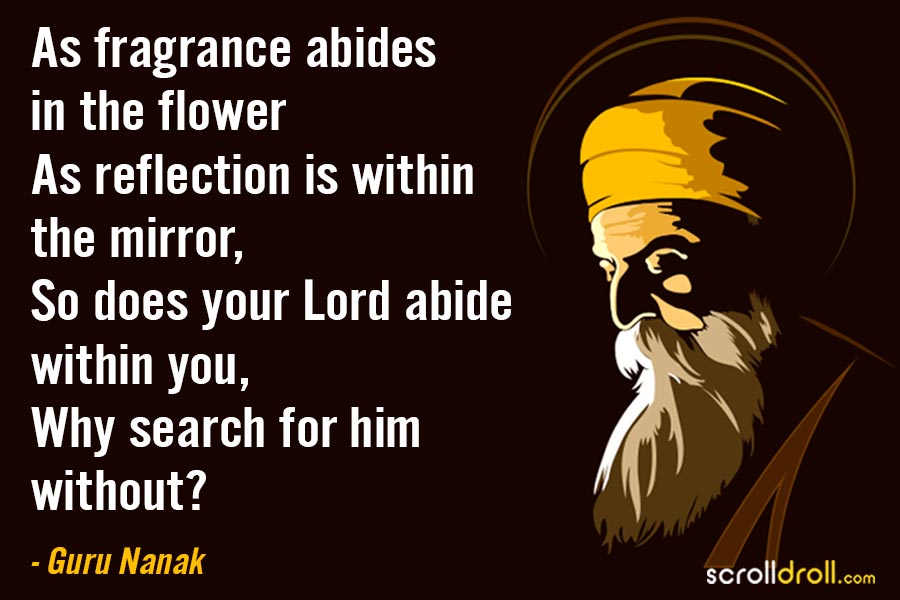 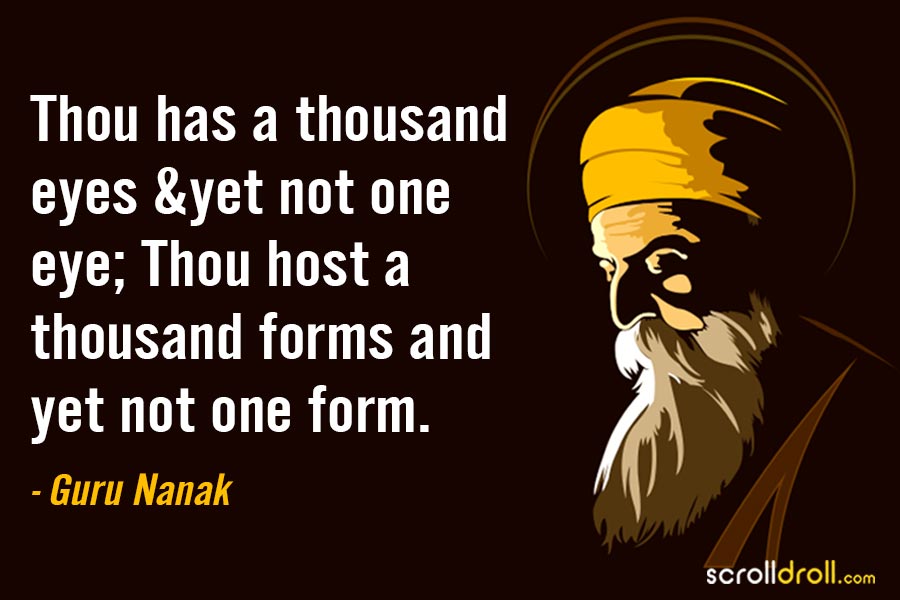 18. He who has no faith in himself can never have faith in God – Guru Nanak 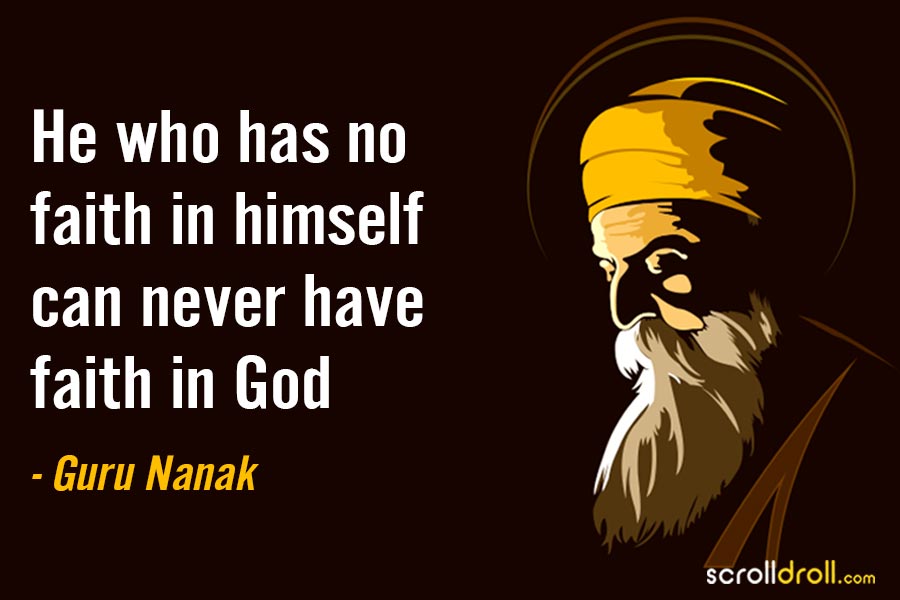 19. There is one God who dwells in every one of Gods creations and constitutes the eternal truth. – Guru Nanak 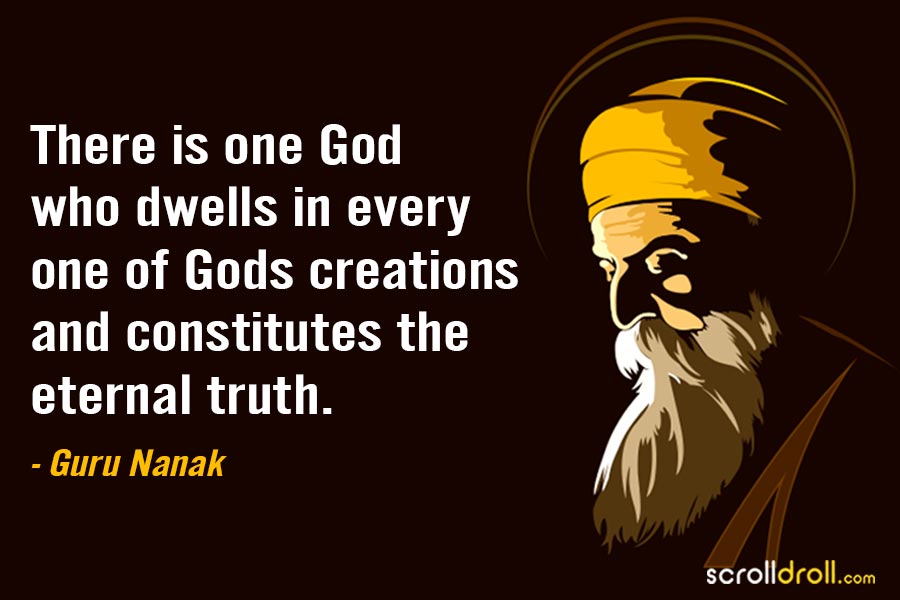 We would like to end this article with these beautiful words about Guru Nanak.
Nanak naam jahaaj hai. Charhe so uttare paar.
(O Nanak, the name of Waheguru is like a ship which will take you to your salvation.)

Which of these Guru Nanak quotes is your favorite?