15 Famous People from Gujarat Who Became Icons Of Modern India

Since the struggle of independence began in India, Gujarat has proven to have supplied some of the biggest greats to the movement. To this day, it continues to be a major player in national Indian politics. Moreover, the state has also produced several talents in crative and artistic fields such as cinema, music, and literature. With this list, we bring you 15 famous people from Gujarat who became icons of modern India.

Also read: 15 Best Places To Visit In Gujarat That You Must Not Miss!

Born in Porbandar in Gujarat, Mahatma Gandhi is regarded as the “Father of the Nation” in India. He was a lawyer whose non-violent resistance against the English occupation of India gained enough momentum to become the campaign that would eventually lead to India’s independence in a few decades time. Gandhi became a symbol of India’s indomitable spirit in the Indian sub-continent as well as abroad. He also led various campaigns to abolish untouchability, help the impoverished, and promote brotherhood among various ethnicities. Gandhi was assassinated 7 months after India achieved independence, on 30th January 1948. Martyr’s Day is observed on this day every year. 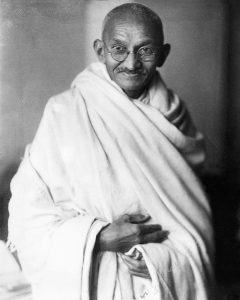 Born & brought up in Vadnagar, Mehsana district in Gujarat, Narendra Modi is the current prime minister of India and the former Chief Minister of Gujarat. He is regarded as the person responsible for the enormous economic development of the state. Modi is also the longest-serving CM of Gujarat, having held the position for thirteen years. He is regarded as one of the most dynamic PMs of India. Forbes lists him as the 15th most powerful person in the world. He is also the second most followed politician on social media after US President Barack Obama. 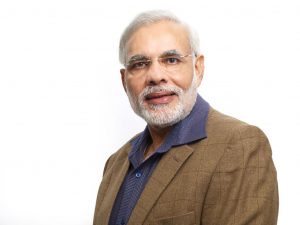 Born in Chorwad, Junagadh, Gujarat, Dhirubhai Ambani was one of the most successful industrialists in India and the founder of Reliance Industries. He was featured in the Sunday Times list of top 50 businessmen in Asia & his is one of the richest families in the world. Under the leadership of his son, Mukesh, Reliance Industries is currently the largest company in India by market capitalization. 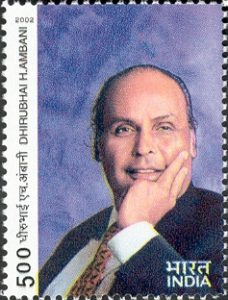 Born & brought up in Ahmedabad, Vikram Sarabhai is one of the greatest scientists of India. Regarded as the “Father of the Indian space program”, Sarabhai played a major role in setting up the Indian Institute of Management, Ahmedabad, and was the founder of ISRO. Sarabhai was awarded the Padma Bhushan in 1966 & the Padma Vibhushan posthumously in 1972. 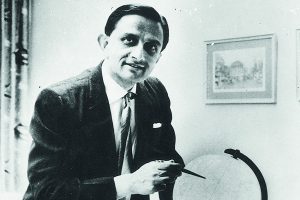 Born in Bombay to a Gujarati muslim family, Azim Premji is an Indian business tycoon, investor, and philanthropist. He is the chairman of Wipro. Currently the 15th wealthiest person in India, Premji was voted amongst the 20 most powerful men in the world by Asiaweek in 2010. He has been honored with Padma Bhushan, Padma Vibhushan & ET Lifetime Achievement Award. 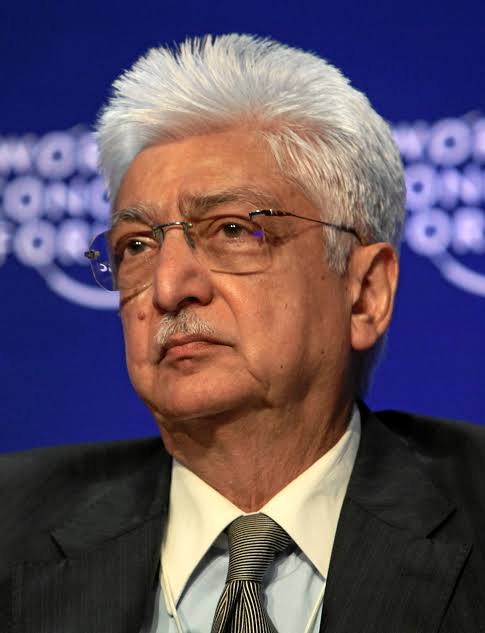 Born into a middle-class Gujarati Jain family in Mumbai, Asha Parekh’s father was from Paldi near Pirana in Ahmedabad. A Bollywood actress, director, and producer, Parekh is regarded as one of the most successful and influential Hindi movie actresses of all time. She also acted in her mother tongue by starring in three Gujarati films. She was the first female chairperson of the Central Board of Film Certification (Censor Board) of India. Parekh received the “Living Legend” Award from the Federation of Indian Chambers of Commerce and Industry (FICCI) and was honored with the Padma Shri in 1992 and the Filmfare Lifetime Achievement Award in 2002. 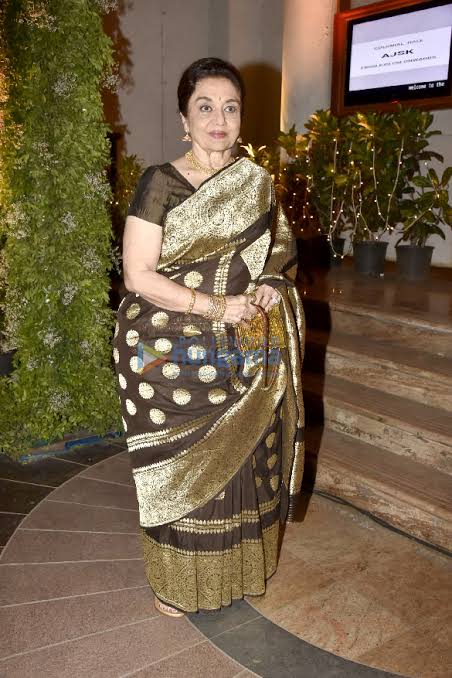 Vallabhbhai Patel was an Indian statesman and deputy prime minister of India who was fondly referred to as “Sardar.” Born in Nadiad, Gujarat (then a part of Bombay presidency), Sardar Patel was an Indian barrister who played an important role in India’s struggle for independence. Like Gandhi, Vallabhbhai Patel too organized nonviolent protests against the British Raj, which earned him widespread following in Gujarat. He is often called the “Iron Man of India”. In 2014, the government announced that Rashtriya Ekta Divas will be celebrated every year on 31st October, on Vallabhbhai Patel’s birthday. Sardar Patel’s statue, which was inaugurated on 31st October 2018, is the tallest statue in the world, at a height of 182 metres. 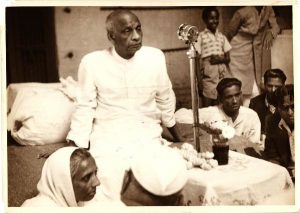 Born & brought up in Surat, Gujarat, Ratan Tata is an Indian businessman, investor, philanthropist and chairman emeritus of Tata Sons. He was the Chairman of Tata Group from 1991–2012, and then from 2016-2017. He received the Padma Vibhushan in 2008 and Padma Bhushan in 2000. 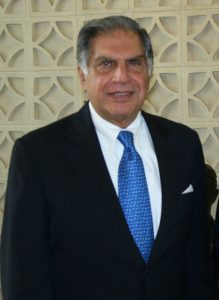 Born & brought up in Vadodara, Falguni Pathak is a female singer and performing artist who currently resides in Mumbai. Her music is based on traditional musical forms from Gujarat. Pathak is very popular with the Gujarati community and is referred to as the “Dandiya Queen”. 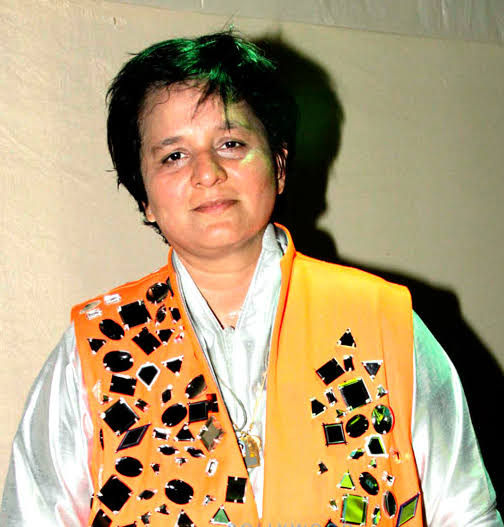 Born in Surat, Priyanshi Somani is known as a “Human Calculator”. The youngest participant & Winner of the Mental Calculation World Cup 2010, Somani became the new “World Record Holder” in “Mental Square Roots” in 2012 and was featured on the Mind & Memory page of Guinness Book of World Records 2014. 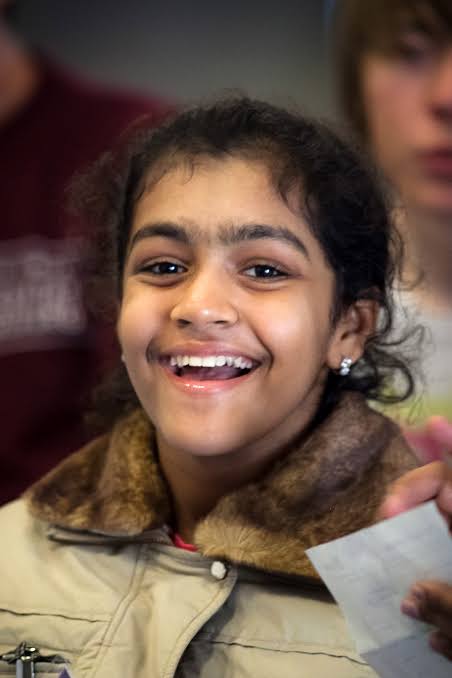 Born in 1979 to Gujarati parents, Urvashi Dholakia is a television & Bollywood Actress. She is the winner of 4 Indian Telly Awards, 4 Star Parivaar Awards, Indian Television Academy Award among others. She also won a season of Comedy Circus and the sixth season of Bigg Boss. 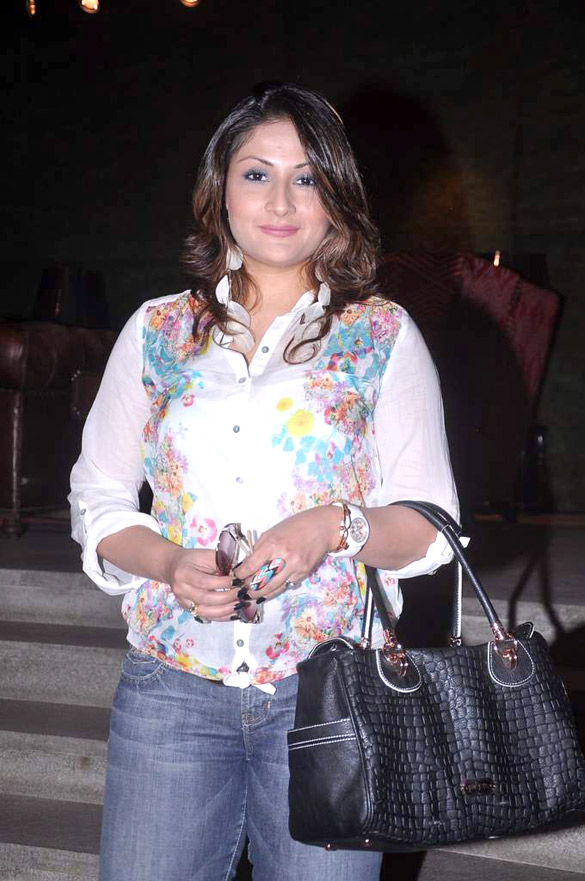 Born in Navagam Ghed in Gujarat, Ravindra Jadeja is one of India’s leading all-rounders & Part of the Indian U-19 cricket team that won the World Cup in Malaysia in 2008. He also represented India in the 2009 and 2010 ICC World Twenty20 competitions & the 2015 World Cup. 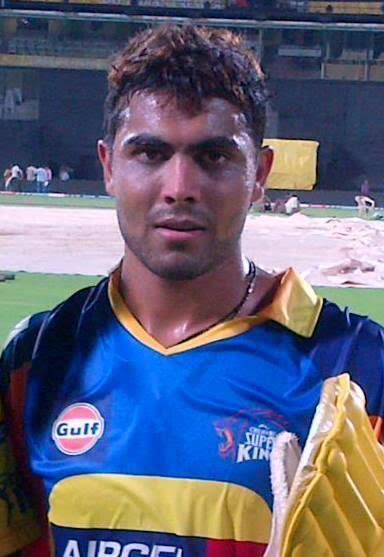 An Indian composer duo from Gujarat, Kalyanji-Anandji are known for their work on Hindi film soundtracks, particularly action potboilers in the 1970s. Some of their hits include works for Don, Bairaag, Saraswatichandra, Qurbani, Tridev and Safar. The duo won the 1975 Filmfare Award for Best Music Director. 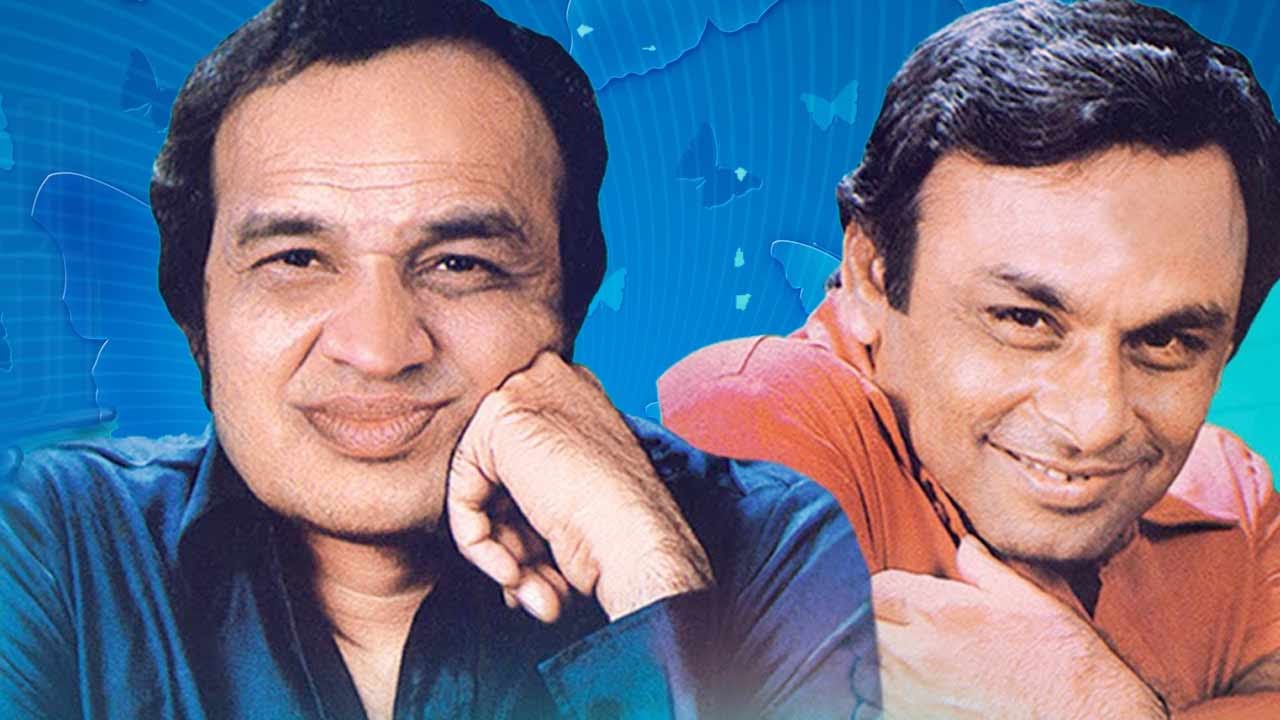 An Indian film actor and politician of Gujarati origin born in Mumbai, Paresh was a BJP member of the Lok Sabha of the Indian Parliament from 2014-2019. He won the election as BJP’s MP from Ahmedabad East in the Indian general elections of 2014. He was awarded the Padma Shri in 2014 for his contributions to the entertainment industry. 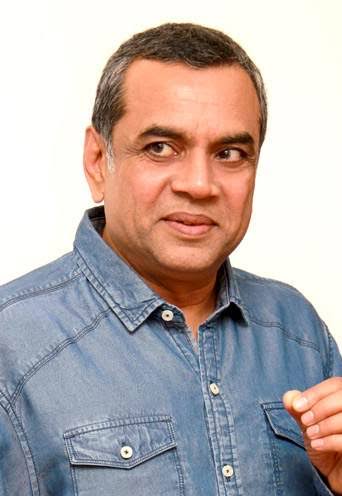 Born in Bhadeli village, in Bulsar district in Gujarat, Morarji Desai joined the civil service in Gujarat after graduating from Wilson College, Mumbai. He served as Deputy Prime Minister and Finance Minister in the Indira Gandhi government and later on became the first non-Congress Prime Minister of India. He went on indefinite hunger strike in 1975 to support Nav Nirman movement of Gujarat. 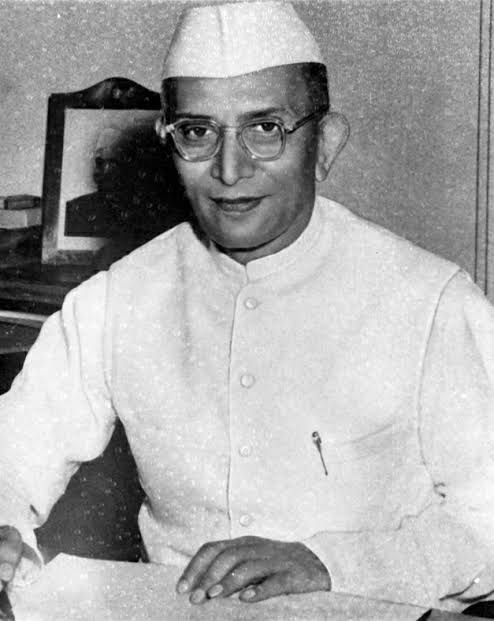 Did you like our lis of famous people from Gujarat? Which of these personalities do you admire the most? Comment below to let us know!

Essential Factors to Help You Pick the Right Betting Website