Amidst Thar desert, magnificent monuments and beautiful hills lie a charming terra firma called Rajasthan. With its deep-rooted culture and traditions, India’s largest state boast of rich history and has a story around every corner. But this grand territory is more than just folk dances and decorated havelis, Rajasthan is also a homeland of many legendary figures who have made it big by achieving extraordinary success. So, we bring you 11 such heroes from Rajasthan who have left a significant mark on the world. 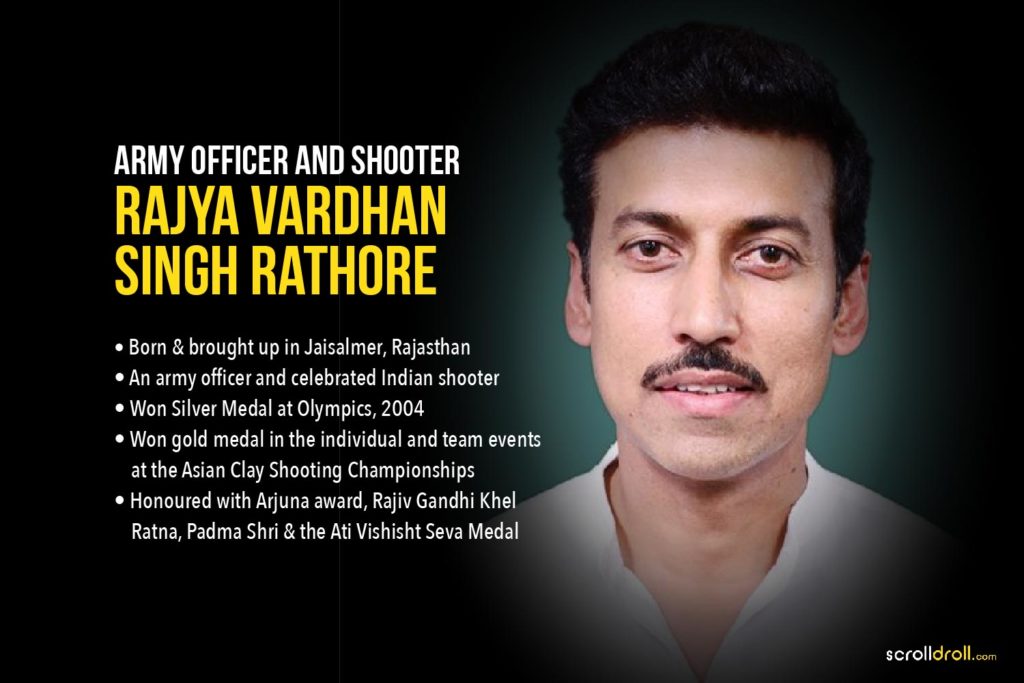 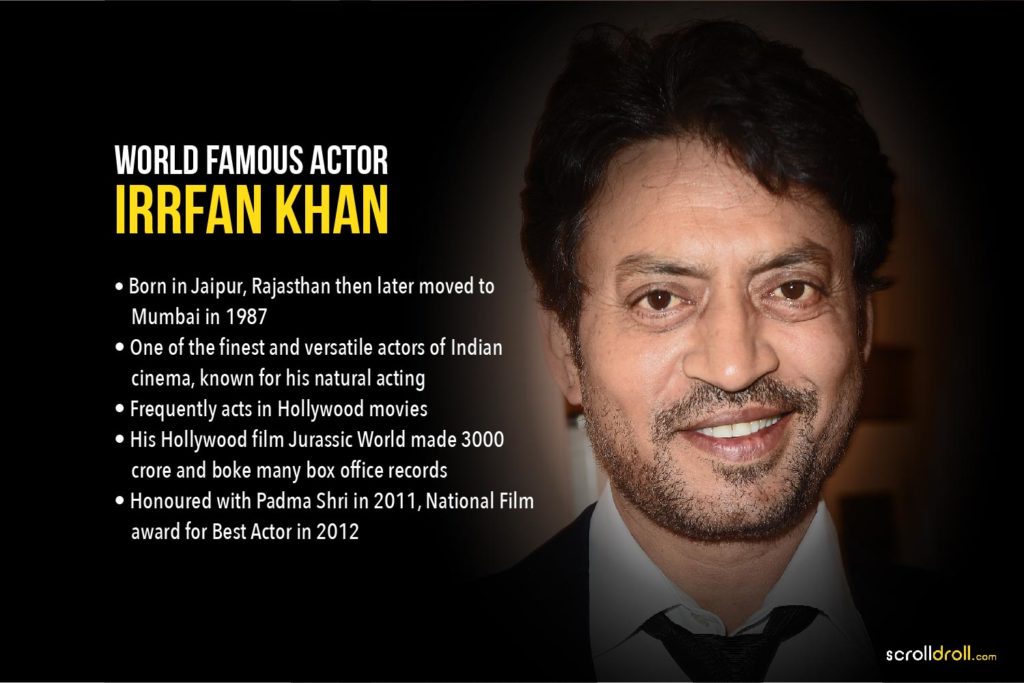 3. Vishwa Mohan Bhatt- One of a kind guitarists of India 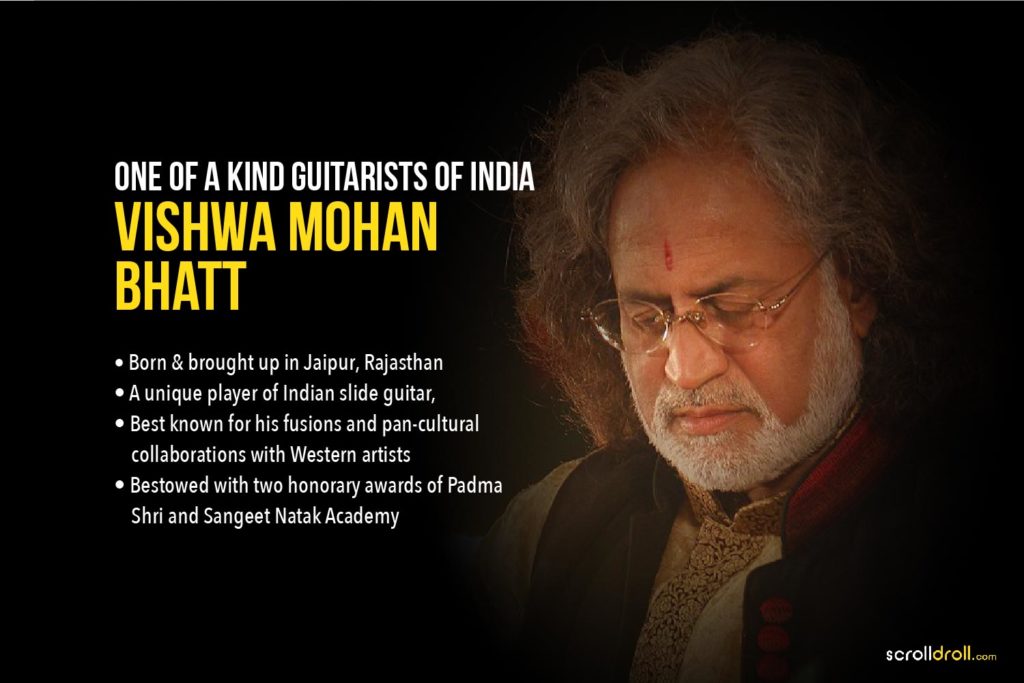 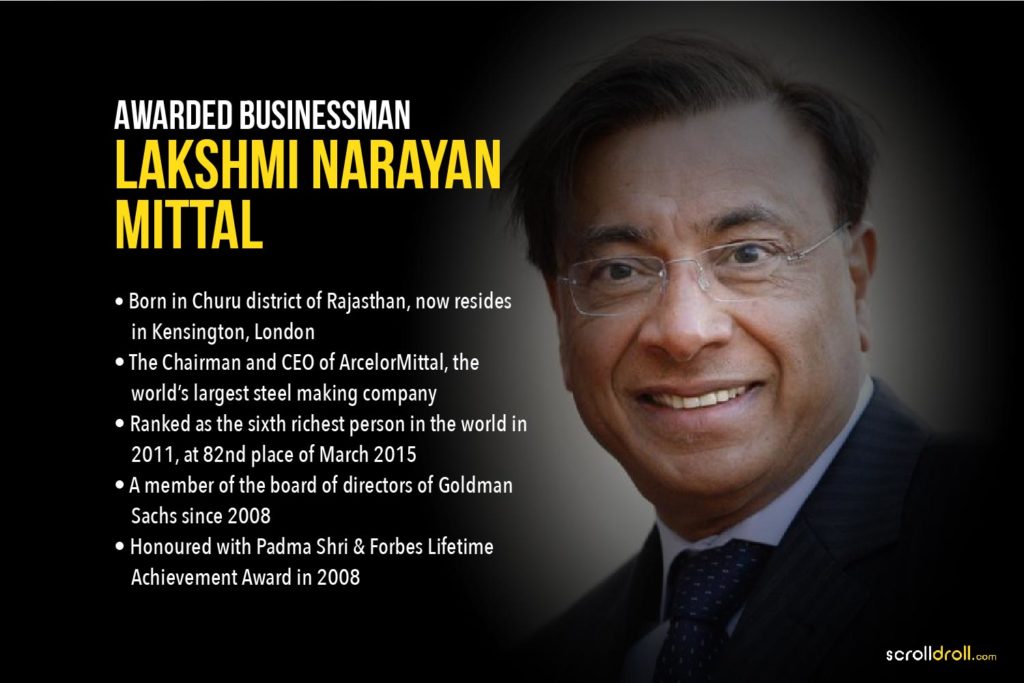 5. Shri Ghanshyam Das Birla- One of the founders of Birla group 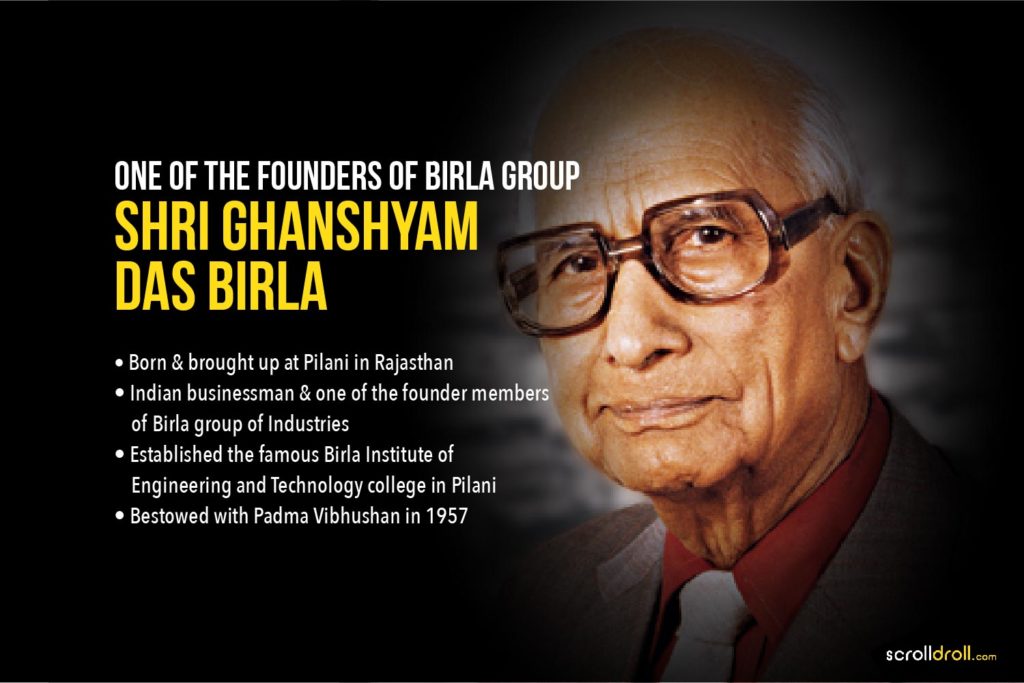 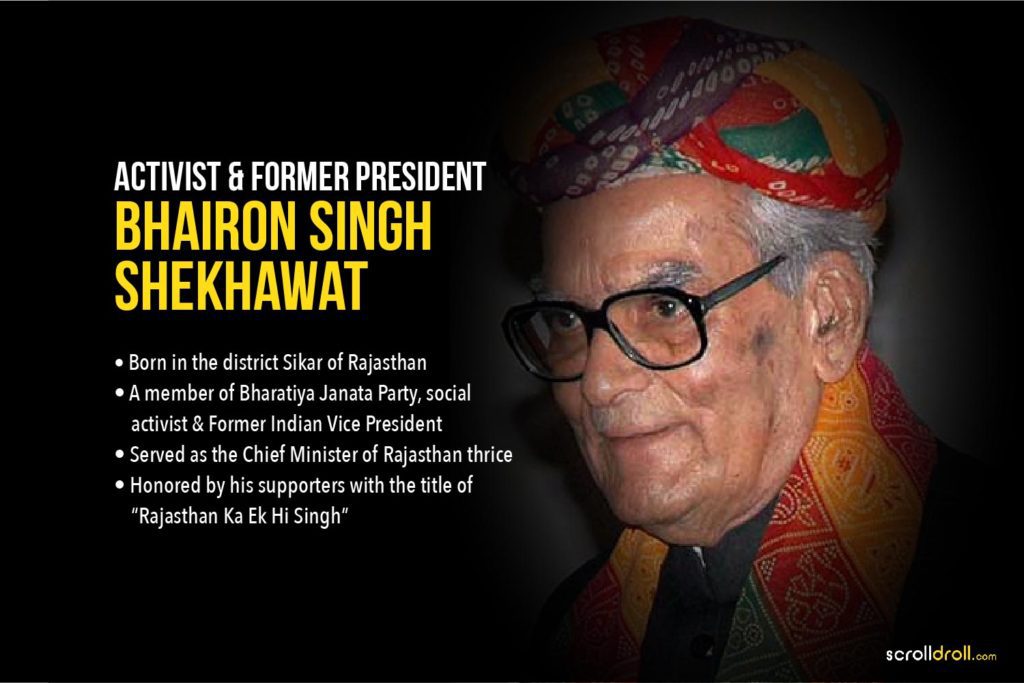 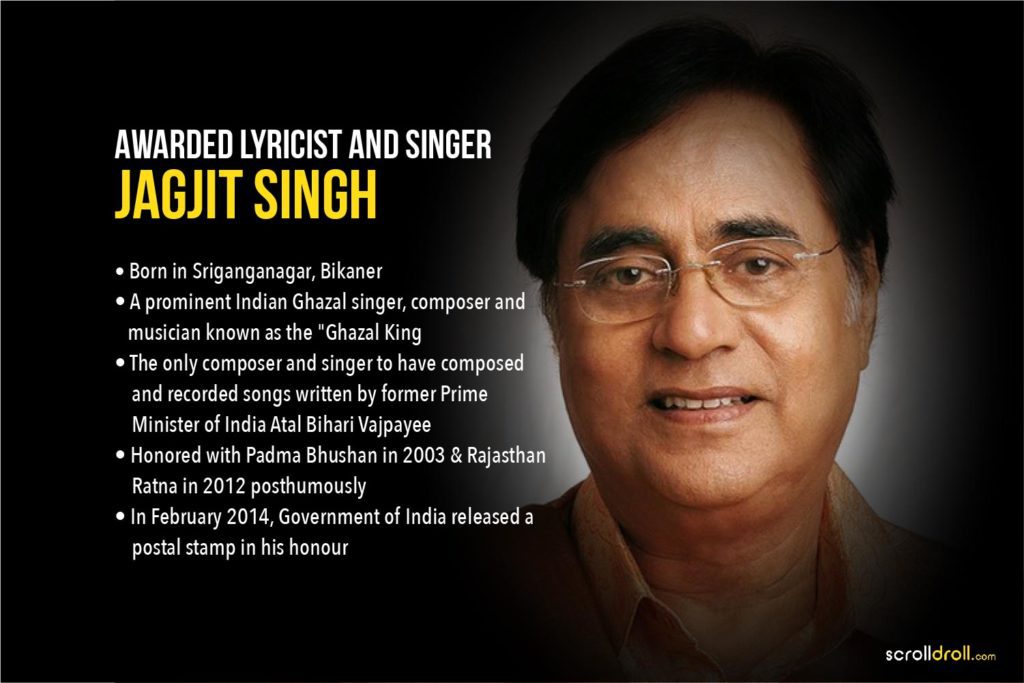 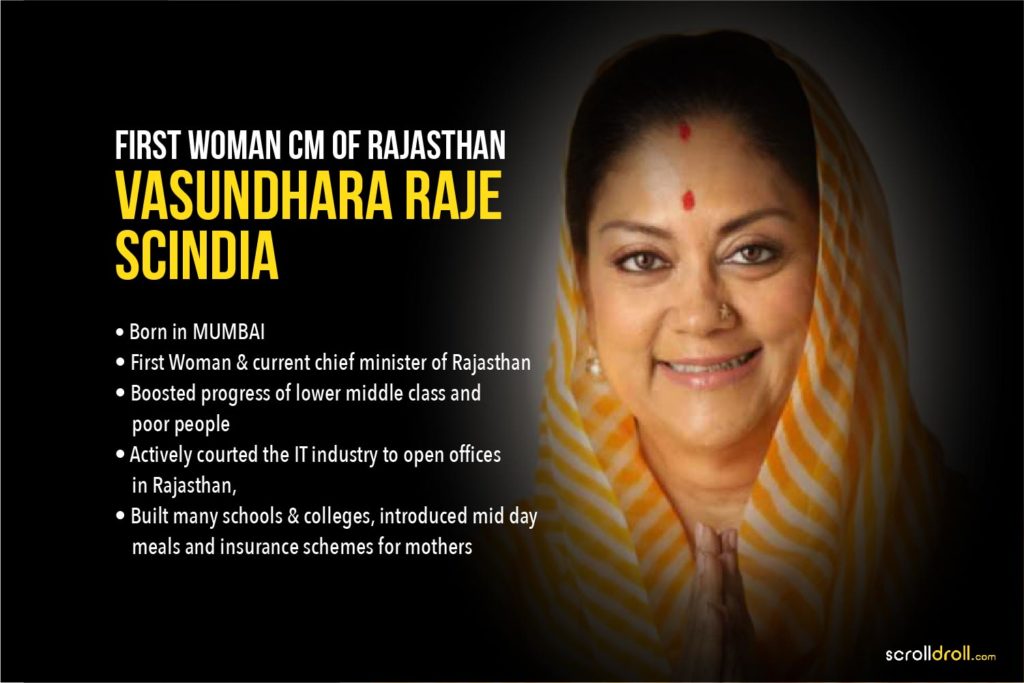 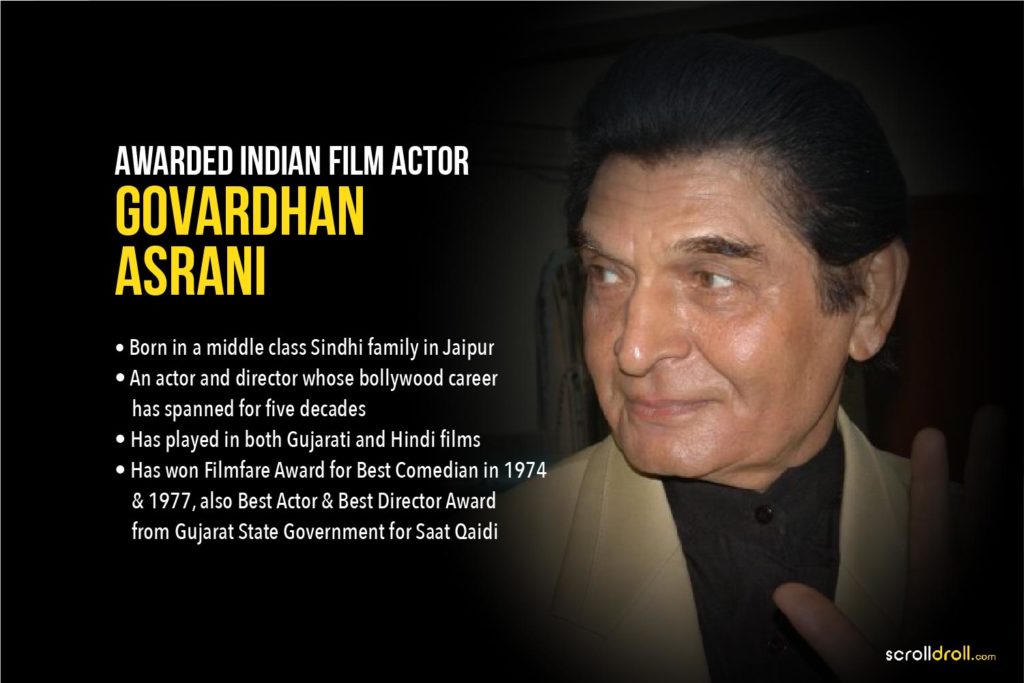 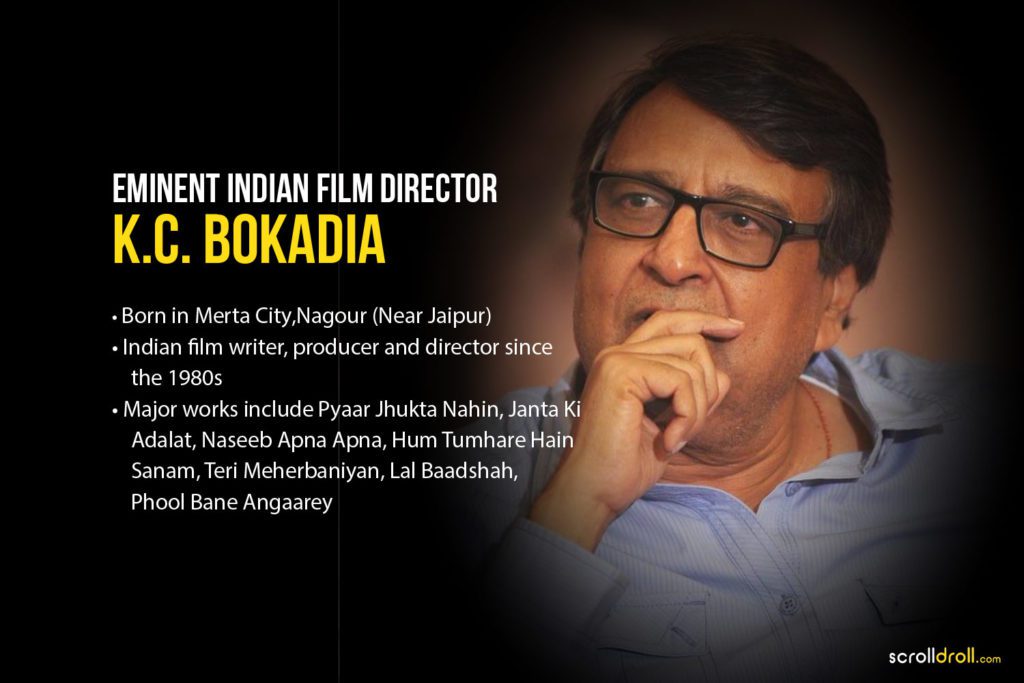 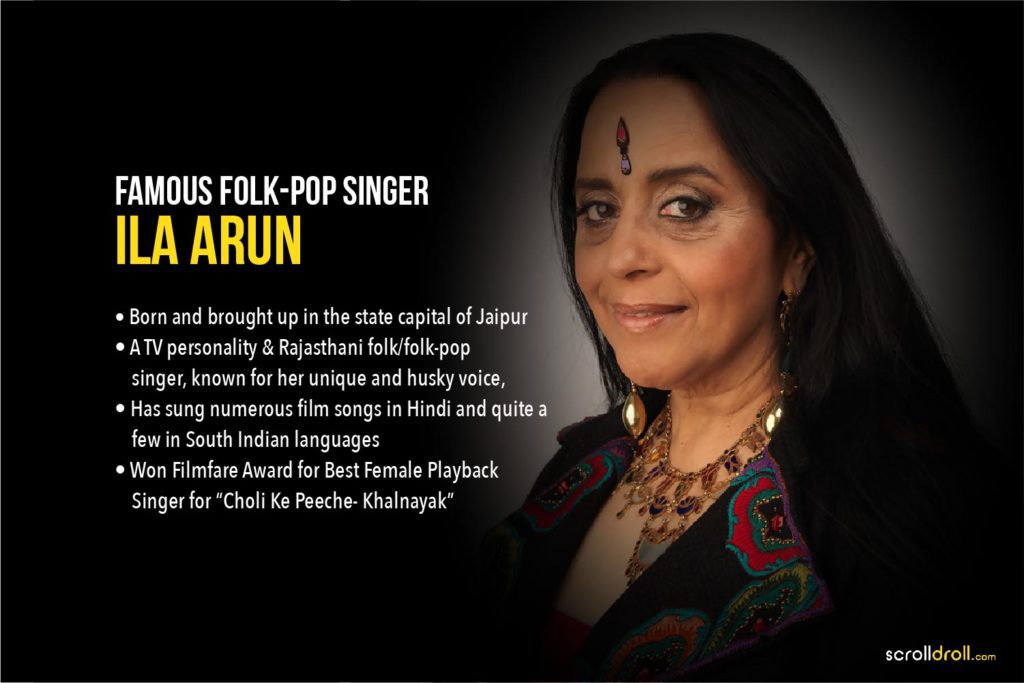 Be it acting or politics, these Rajasthanis have done exceedingly well in their domains. Their work speaks for them. It’s inspiring to see how these great personages have navigated through their way to success and now shine bright.