For centuries, Bengal has constantly supplied distinct men and women who have proven to be masters of their respective fields. It is difficult to point out what it is exactly about Bengal that nurtures and supports talent of such varied interests, but one has to accept that some of the most important figures in the history of India have come from Bengal. With that, we bring you 15 heroes from West Bengal who changed the face of India.

A tender soul from the very beginning, Agnes Gonxha Bojaxhiu was Albanian by blood but Indian by citizenship. She arrived at Kolkata in 1929 and Started Missionaries of Charity in 1950 among various other institutions in Kolkata to help the poor and the helpless. She received the Nobel Prize for Peace in 1979 and Bharat Ratna in 1980. She garnered immense international fame as a humanitarian & was titled as “Mother” across the world due to her works of charity & selfless service to mankind throughout her life. 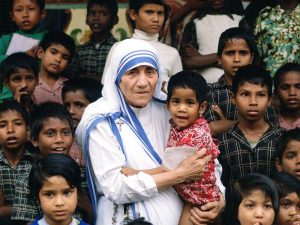 Born and brought up in Kolkata, Mithun Chakraborty is an Indian film actor, singer, producer, writer, social worker, entrepreneur and a Rajya Sabha Member of Parliament. He has so far received three National Film Awards and is recognized as one of the best “dancing-heroes” in Bollywood.

His show Dance India Dance holds the world record for the largest Bollywood dance ever performed. He played a crucial role as mediator between Pranab Mukherjee and Mamata Banerjee, consequently winning the Congressman the support of the Trinamool chief in the 2012 presidential election. 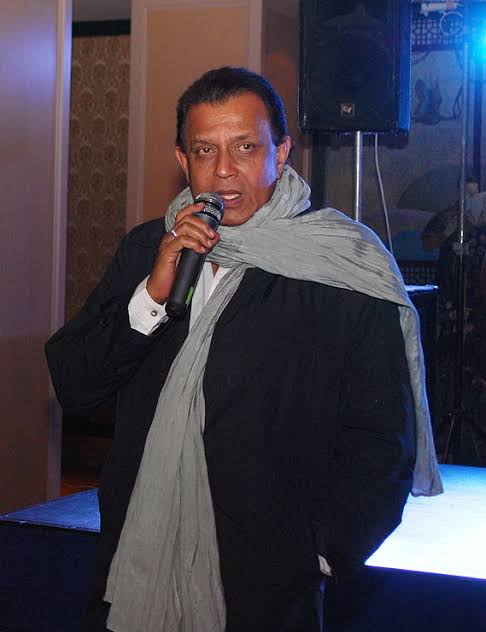 Born & brought up in Mirati in the Birbhum district of West Bengal, Pranab Mukherjee was the 13th and current President of India, in office since July 2012. He worked as a clerk, teacher & journalist before entering politics in 1969; for his work in politics he received Padma Vibhushan in 2008 & Best Parliamentarian Award in 1997. He was rated one of the best five Finance Ministers of the world in 1984 according to a survey conducted by “Euro Money” journal. 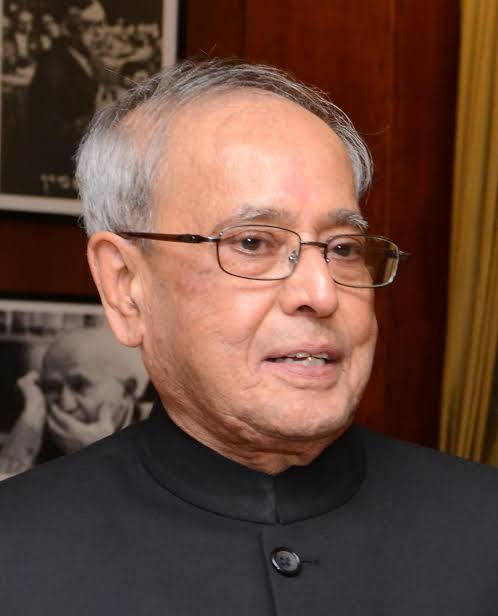 Born in Kanpur but Bengali by origin, actress Sharmila Tagore also happens to be a distant relative of poet Rabindranath Tagore. Best known for her work in Hindi cinema, she has received two National Film Awards and two Filmfare Awards. She also led the Indian Film Censor Board from October 2004 till March 2011. Tagore was awarded Padma Bhushan in 2013 & the Filmfare Lifetime Achievement Award in 1997. 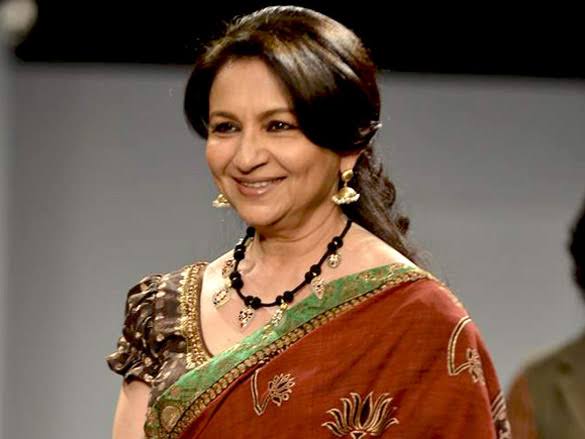 Born & brought up in Behala, Kolkata, West Bengal, and affectionately known as Dada, Sourav Ganguly is a former Indian cricketer and the former captain of the Indian national team. Regarded as one of India’s most successful captains, & Ganguly is the 9th highest run scorer in ODIs. He is currently the president of BCCI, the governing body of cricket in India. Ganguly was awarded with Padma Shri in 2004 & Banga Bibhushan Award from West Bengal Govt. In 2013. 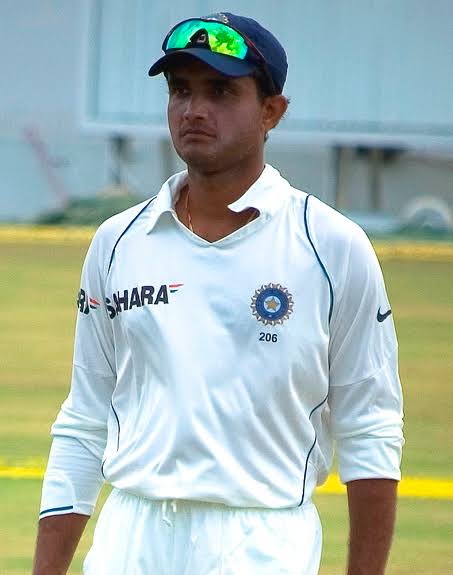 Born and brought up in Kolkata, Leander Paes’s parents were both sports persons. Paes is a noted Lawn tennis player and is one of the best doubles & mixed doubles players in the world. He has won eight doubles and nine mixed doubles Grand Slam titles, and is the first Indian and only tennis player to compete at six Olympic Games (1992 to 2012). Paes holds the record for the most doubles wins in the Davis Cup. He received the Major Dhyan Chand Khel Ratna award in 1996-97, Arjuna Award in 1990, the Padma Shri in 2001 & the Padma Bhushan in 2014. 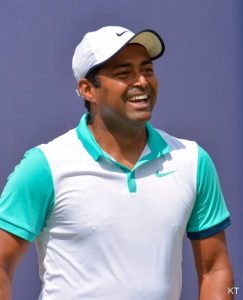 Born & brought up in Calcutta, Jyoti Basu was an Indian politician & former Chief Minister of West Bengal. He holds the record for being the longest-serving Chief Minister in Indian political history (1977-2000). Basu had pledged to donate his body and eyes for medical research, so after his death in 2010, his body was handed over to SSKM Hospital, Kolkata for research. 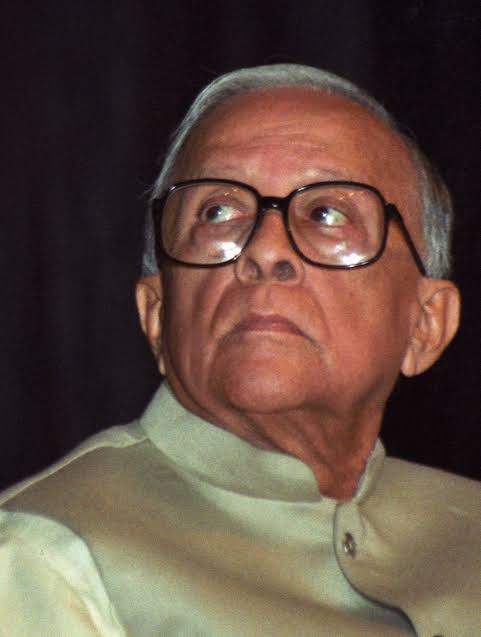 An Indian filmmaker born & brought up in the city of Calcutta, Ray directed 36 films, including feature films, documentaries and shorts. His first film, Pather Panchali (1955) won eleven international prizes. Throughout his lifetime, Ray received 32 Indian National Film Awards, the highest ever received by anyone working in Indian cinema. In 1991, he became the first and the only Indian, yet, to receive an Honorary Academy Award. He was also awarded the Dadasaheb Phalke Award in 1985, The Legion of Honor by the President of France in 1987, the Padma Bhushan in 1965 and the Bharat Ratna, the highest civilian award in India, in 1992. 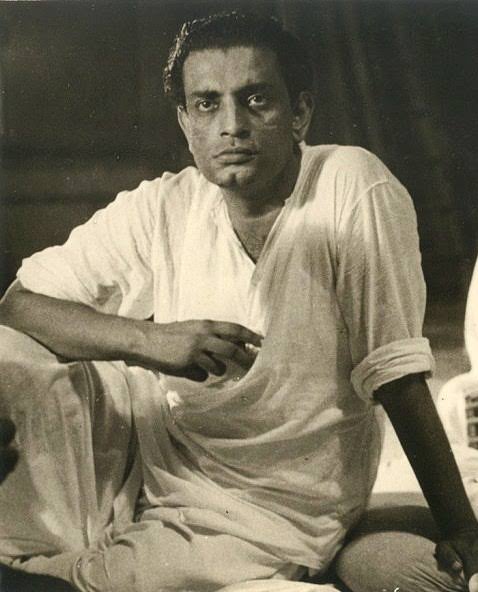 Born in Amreli, Gujarat but raised in Kolkata, Dilip Sanghvi started his career by working as a drugs distributor at Kolkata. He now happens to be the owner of Sun Pharmaceuticals & is one of the richest people in India with a net worth of over $14 Billion at the time of writing this article. He was named in the list of Asia’s top ten wealthiest self-made billionaires in 2014. 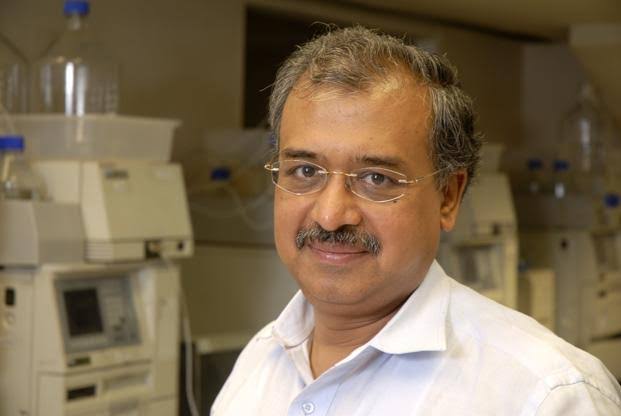 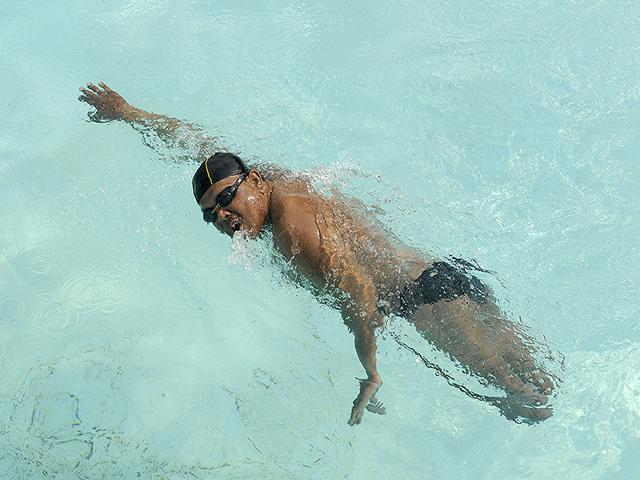 Born & brought up in Calcutta, Manna Dey was an Indian playback singer who held a record of singing more than 4000 songs between 1942 and 2013. Even though Dey had sung in all the major regional Indian languages, he primarily sang in Hindi and Bengali. He was honoured with the Padma Shri in 1971, the Padma Bhushan in 2005, Dadasaheb Phalke Award in 2007 and the Filmfare Lifetime Achievement Award in 2011. 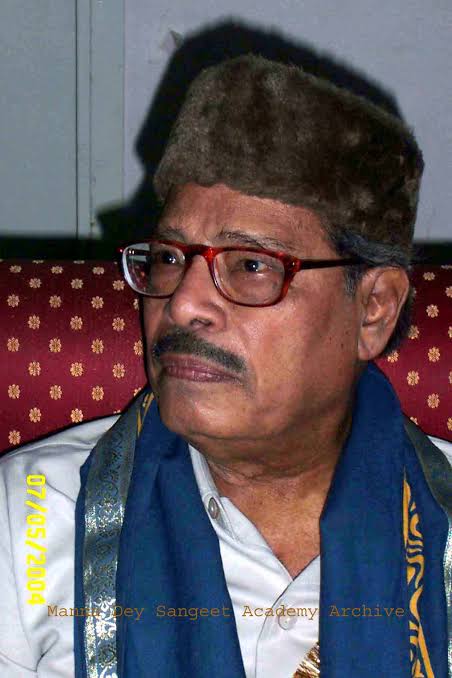 Born in Calcutta, Rabindranath Tagore is easily the most iconic figure in the history of Indian literature in recent times. A Bengali polymath, Rabindranath Tagore was a poet, playwright, painter, writer, composer and social reformer. In 1913, he became the first non-European to receive a Nobel Prize in Literature. He was also an outspoken participant of the Indian struggle of independence, even renouncing his knighthood after the Jallianwala Bagh Massacre. 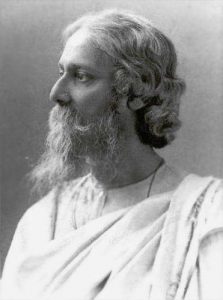 Born in Shantiniketan during British Raj, Amartya Sen is an economist and philosopher based in the UK and the US. Sen went to Presidency College in 1951 where he eventually earned his bachelor’s degree in Economics. While at Presidency, Sen was diagnosed with oral cancer and was given a 15% chance of survival. Sen won against the odds and beat cancer. He was able to move to Cambridge in 1953, where he earned a second bachelor’s in Economics. Over the course of his career, Sen made notable contributions to the fields of welfare economics, social choice theory, economic and social justice, economic theories of famines, public health and decision theory among others. In 1998, he was awarded the Nobel Memorial Prize in Economic Sciences, and in 1999, he received the Bharat Ratna. 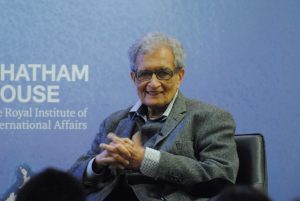 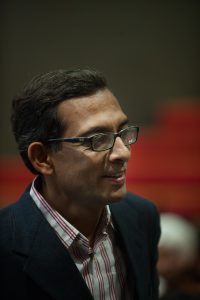 Born in Radhanagar in Hooghly district in Bengal Presidency, Raja Ram Mohan Roy was an Indian reformer and the founder of the Brahmo Sabha, a socio-religious reform movement in the Indian subcontinent. During a time when great injustice was meted out to women, Roy stood up for their rights, putting in enormous efforts to abolish the practice of sati and child marriage. 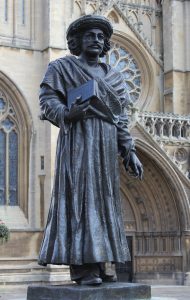