Like the people who live in India, India’s geography is diverse too. While the west is mostly dry and arid, the east is wet and green. The Himalayas and the Karakoram sprawl over several countries, including India, Pakistan, and China, and house some of the highest mountain peaks on the planet. Because of the inaccessibility of the region, the Himalayas also serve as a strategic advantage country has used time and again during the wars. While you may not be able to visit all the mountain peaks listed here because some of them lie near areas of conflict, you can always explore options that are safe to visit.

Here are the 9 highest mountain peaks in India.

Note: We have only included the peaks which are completely under Indian control as of now

Also read: 17 Best Bollywood Travel Songs To Listen To When You Are On A Trip

Now, let’s get back to our list of the highest mountain peaks in India.

The highest mountain peak in India and the third highest mountain in the world, Kanchenjunga is located in the Himalayas, in a section called Kanchenjunga Himal, rising to an elevation of 8,586 meters. It is surrounded by the Tamur river in the west, Lhonak Chu and Jongsang La in the north, and Teesta River in the east. It was assumed to be the highest mountain in the world until 1852, but calculations proved that it was Mt. Everest that was the highest. Kanchenjunga was first climbed in 1955 by Joe Brown and George Band, who had promised the Chogyal that they would not mount the summit – and would let it stay intact. This tradition has been followed by every group that has ever climbed the peak. Kanchenjunga is claimed partly by India; it peaks in the west in Nepal. 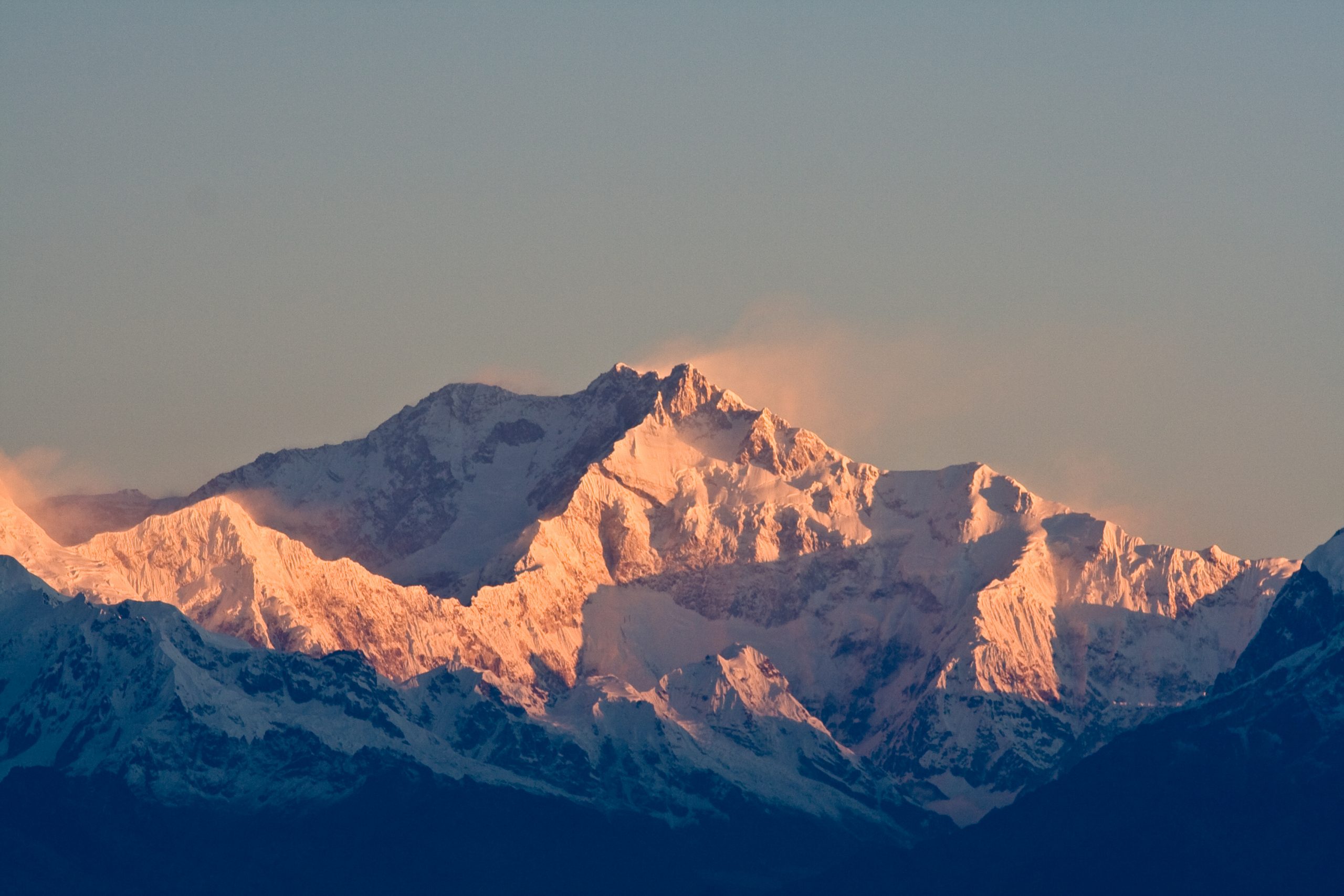 Mt. Nanda Devi is the second highest mountain peak in India, and the highest mountain peak to be entirely in India. It is also the 23rd highest peak in the world, rising to an elevation of 7,816 m. Like Kanchenjunga, it was also considered the highest mountain peak in the world, until calculations in 1808 proved Dhaulagiri was higher. It is located in Chamoli Garhwal in Uttarakhand; the name translates to “Bliss giving Goddess”, and is regarded as the patron Goddess by the locals. Because of its religious significance, and to protect the fragile ecosystem, the peak along with the surrounding mountains, which together make the Nanda Devi Sanctuary, have been closed to tourists and locals since 1983. Nanda Devi is a two-peaked massif, and together these peaks are referred to as the peaks of Goddess Nanda and Sunanda. 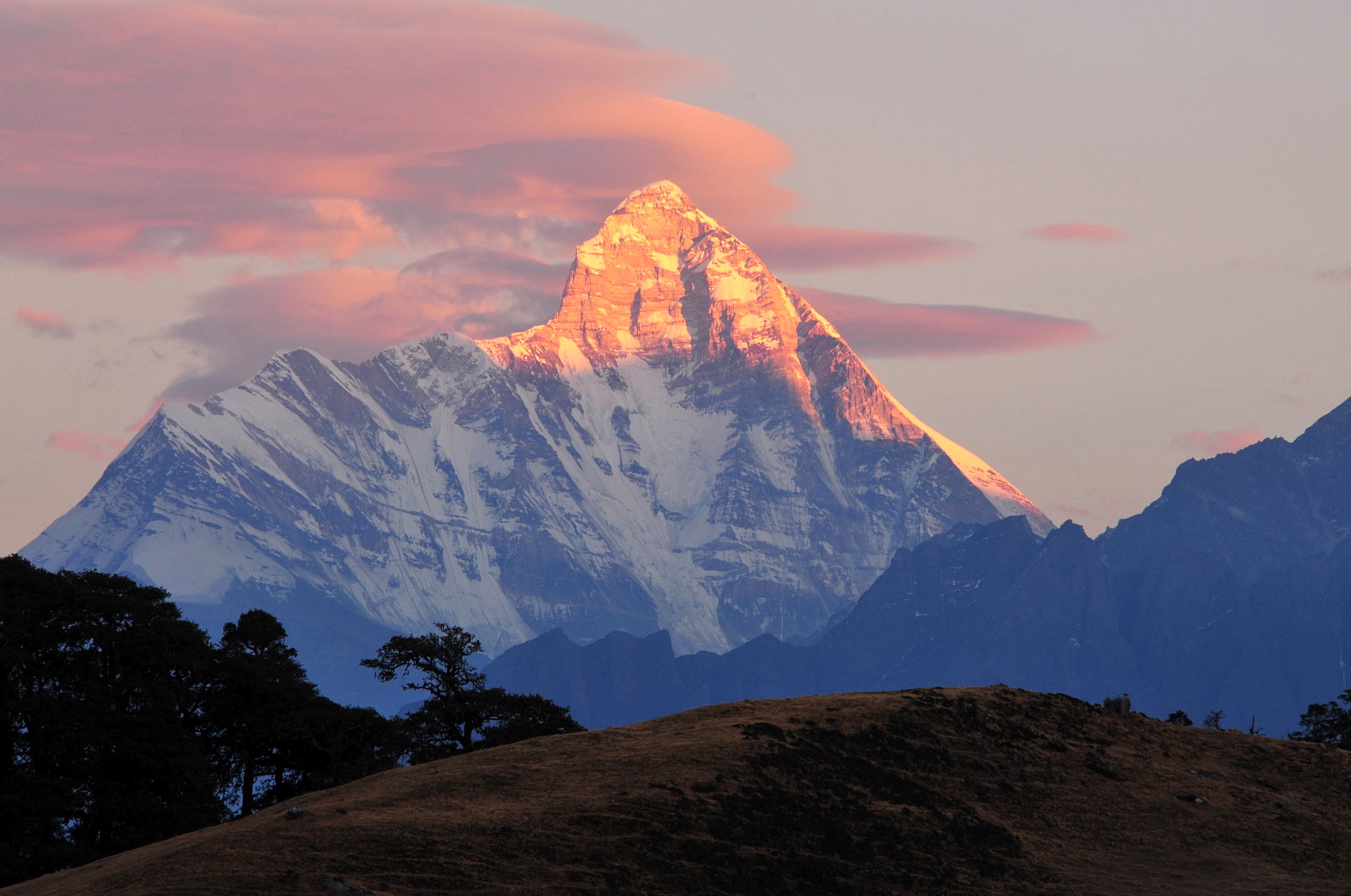 The second highest mountain in the Garhwal region after Nanda Devi, Mt. Kamet elevates at a height of 7,756 m. Located near the Tibetan plateau, Kamet is not as accessible as some other Himalayan peaks, which is why despite attempts to climb the mountain began in 1855, it was only in 1931 that Frank Smythe, Eric Shipton, Dr. Raymond Greene, RL. Holdsworth, Bill Bernie and Lewa Sherpa were able to reach the summit. At that time, it was the highest summit ever reached by mountaineers, until 1936. 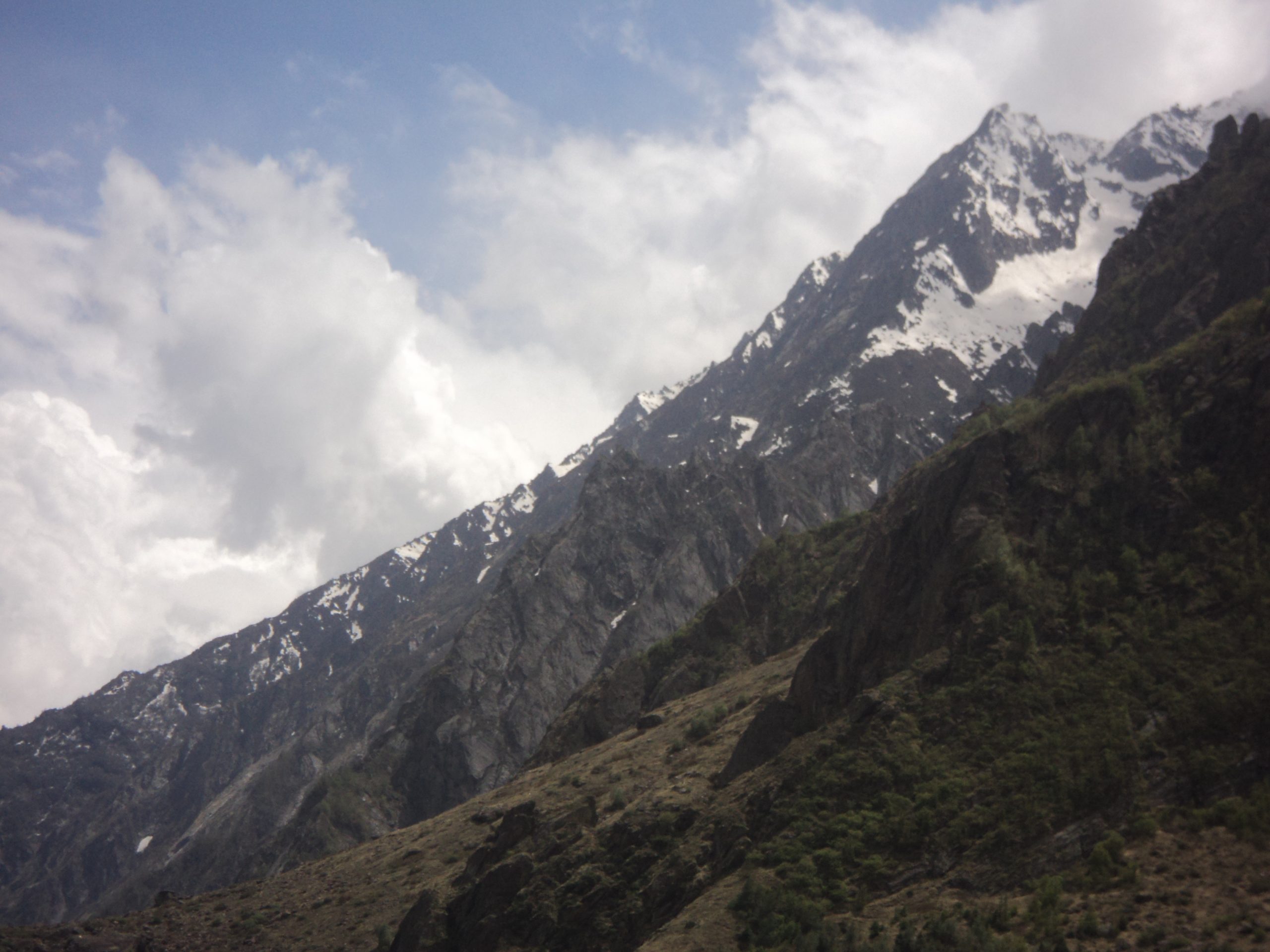 The highest peak of the Saltoro Mountains in Karakoram range, Saltoro Kangri is a name used for the twin peaks, Saltoro Kangri I and Saltoro Kangri II, of which Saltoro Kangri I is higher, and the 31st highest mountain in the world. It is located in the Indian controlled territory in the Siachen region, which has seen its fair share of conflict and violence over the last few decades. 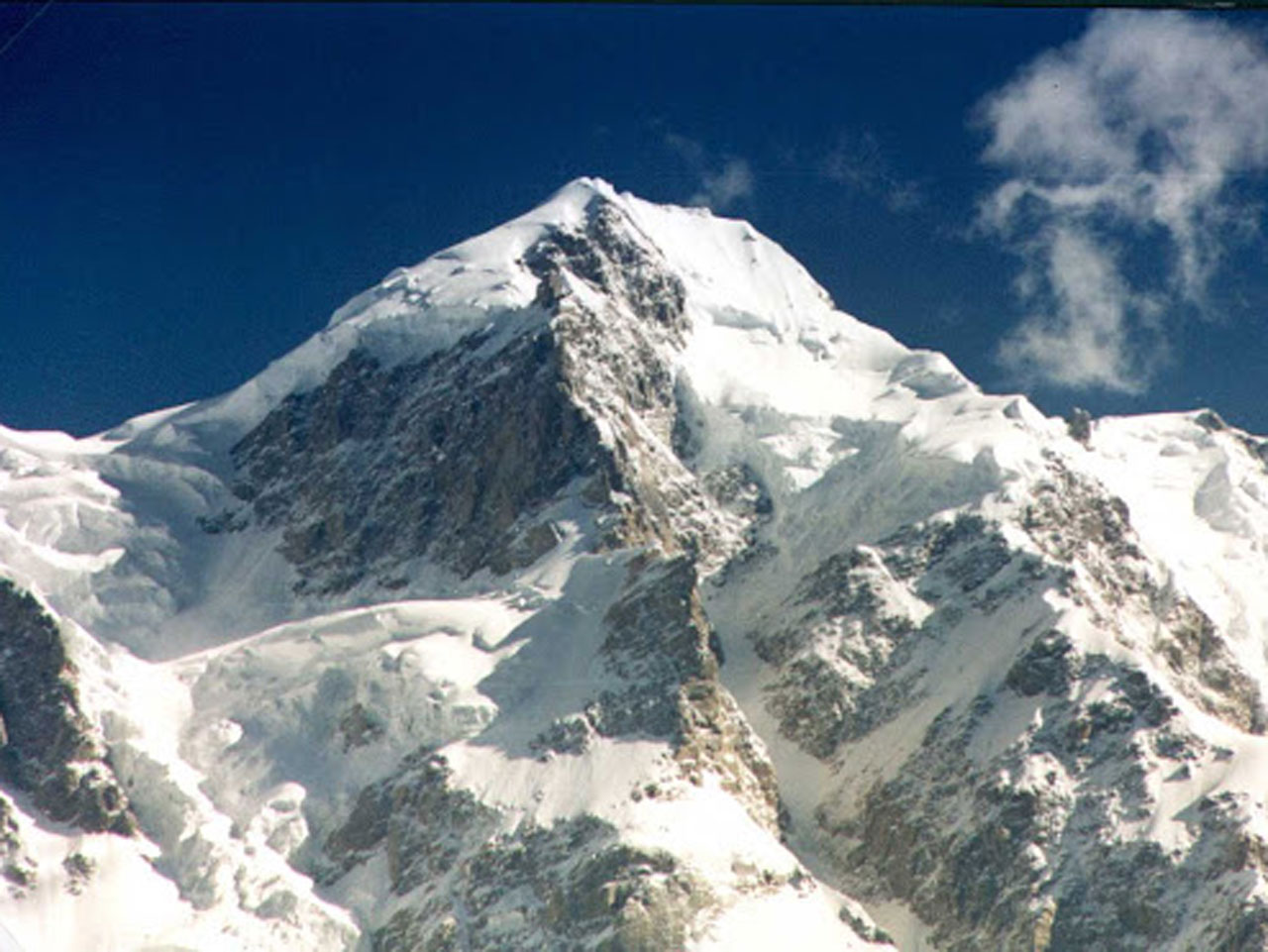 The highest peak in the Saser Muztagh in the easternmost subrange in the Karakoram range, Saser Kangri is located in Ladakh. It is a massif consisting of six named peaks, of which Saser Kangri I is the tallest, elevating at a height of 7,672 m. It was first summited by the Indo-Tibetan border police in 1973. 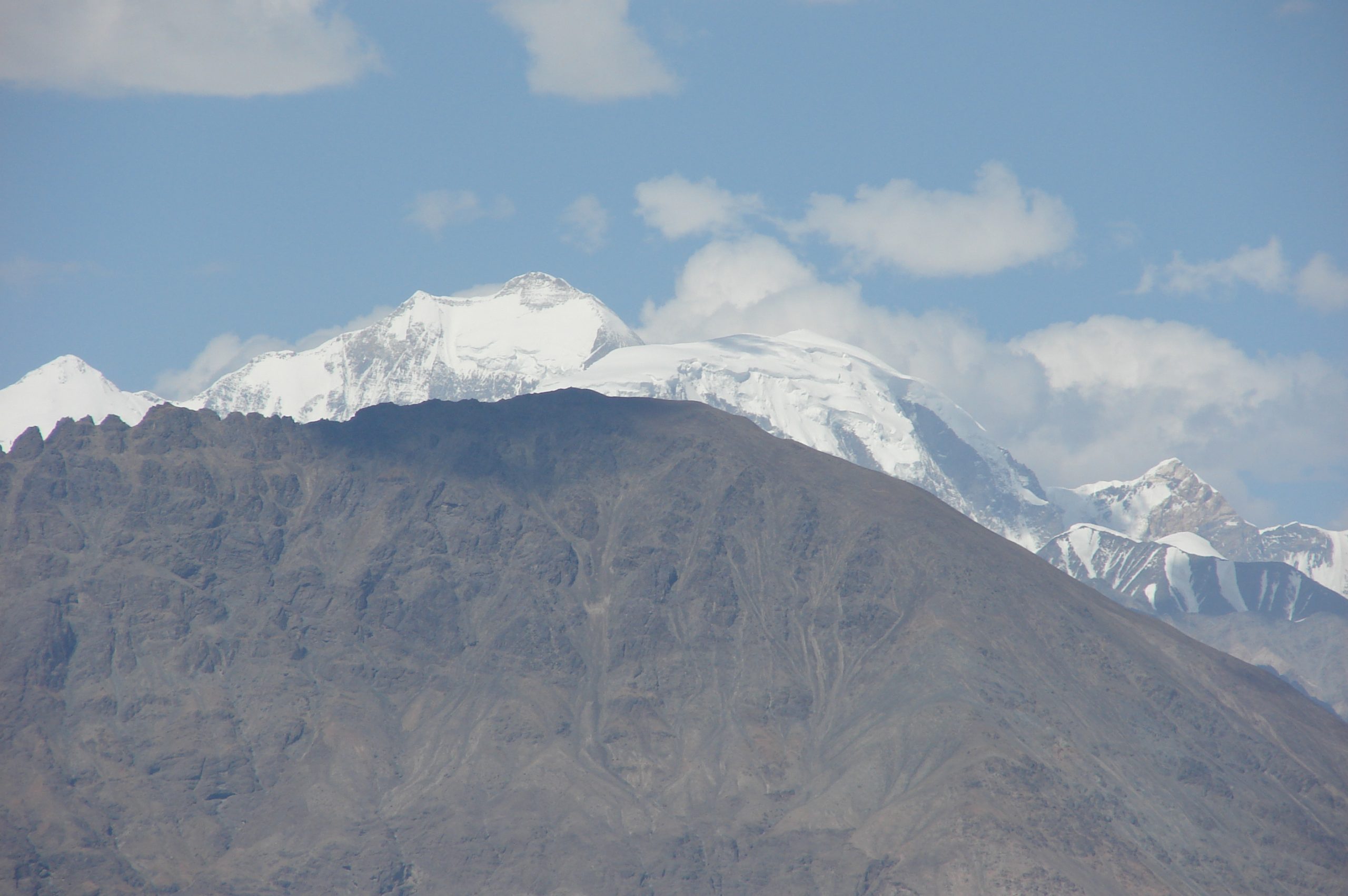 Also known as K35 and the highest peak in Rimo Muztagh in the Karakoram range in Ladakh, Mamostong Kangri is around 30km east-southeast of the Siachen Glacier. Because of the political situation and the presence of the military, Mamostong is not visited as often as other tallest mountains in India. 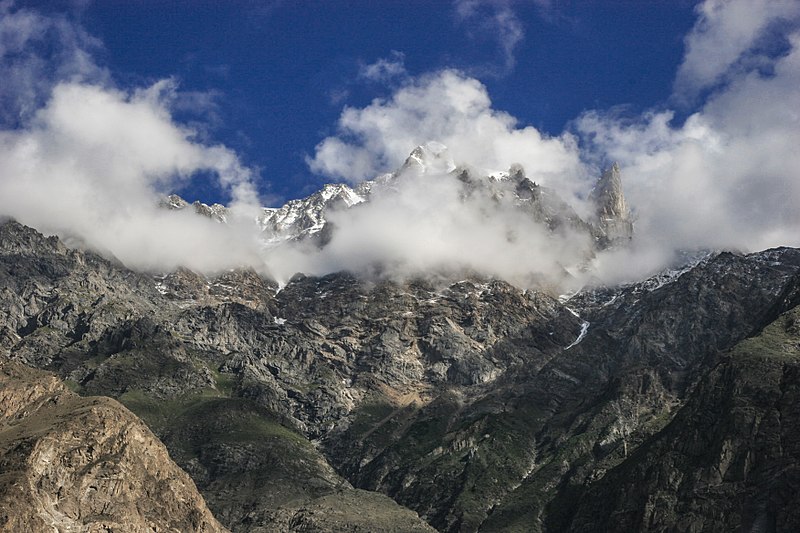 The second highest peak of the Saser Kangri massif, Saser Kangri II elevates at a height of 7513 m – only a hundred less than Saser Kangri I. It was first climbed in 1984 by an Indo-Japanese team. 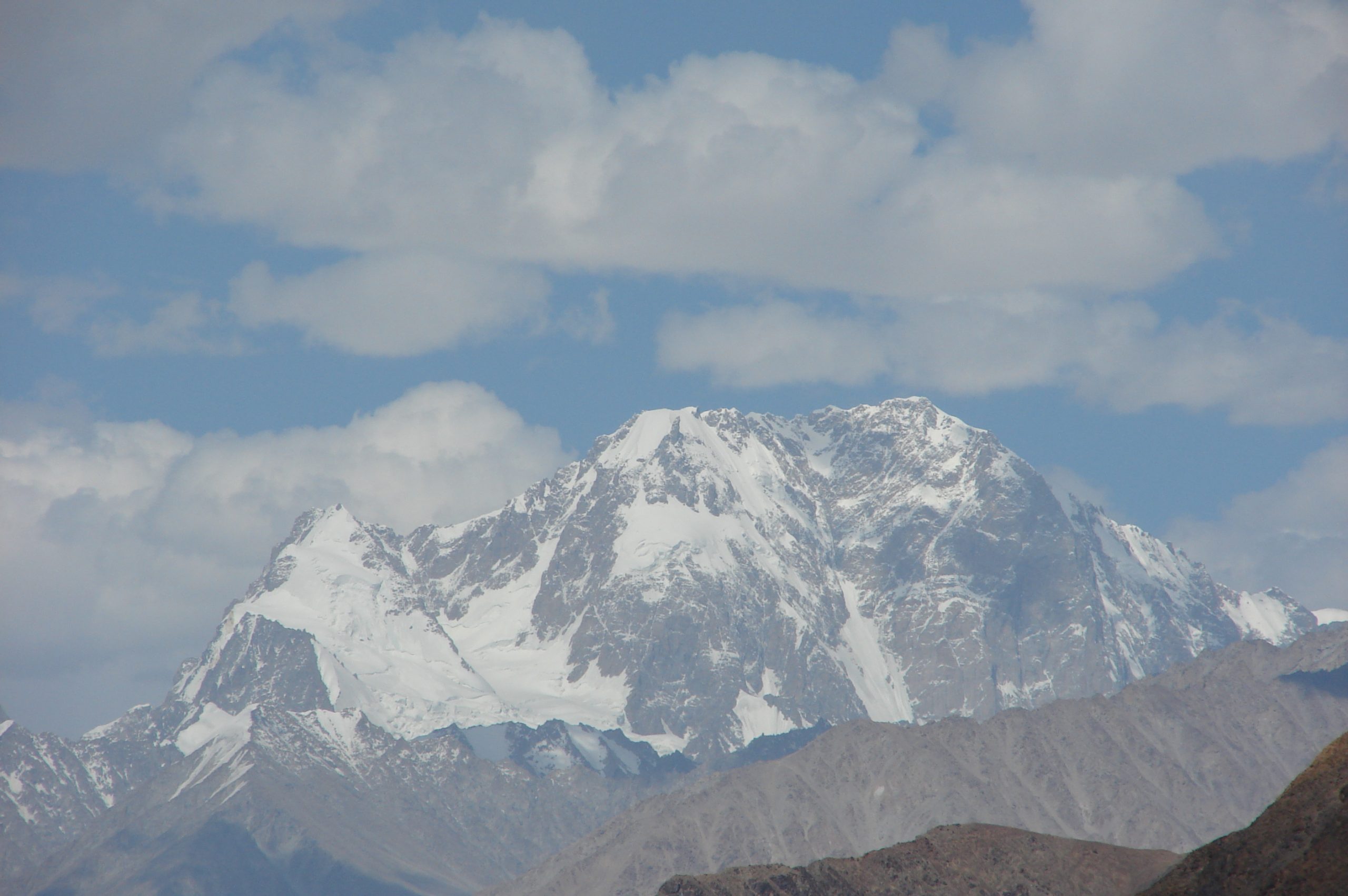 Saser Kangri III elevates at a height of 7495m – almost as tall as Saser Kangri II – making it the third highest peak in the Saser Kangri massif. It was first climbed in 1986 by Indo-Tibetan border police. 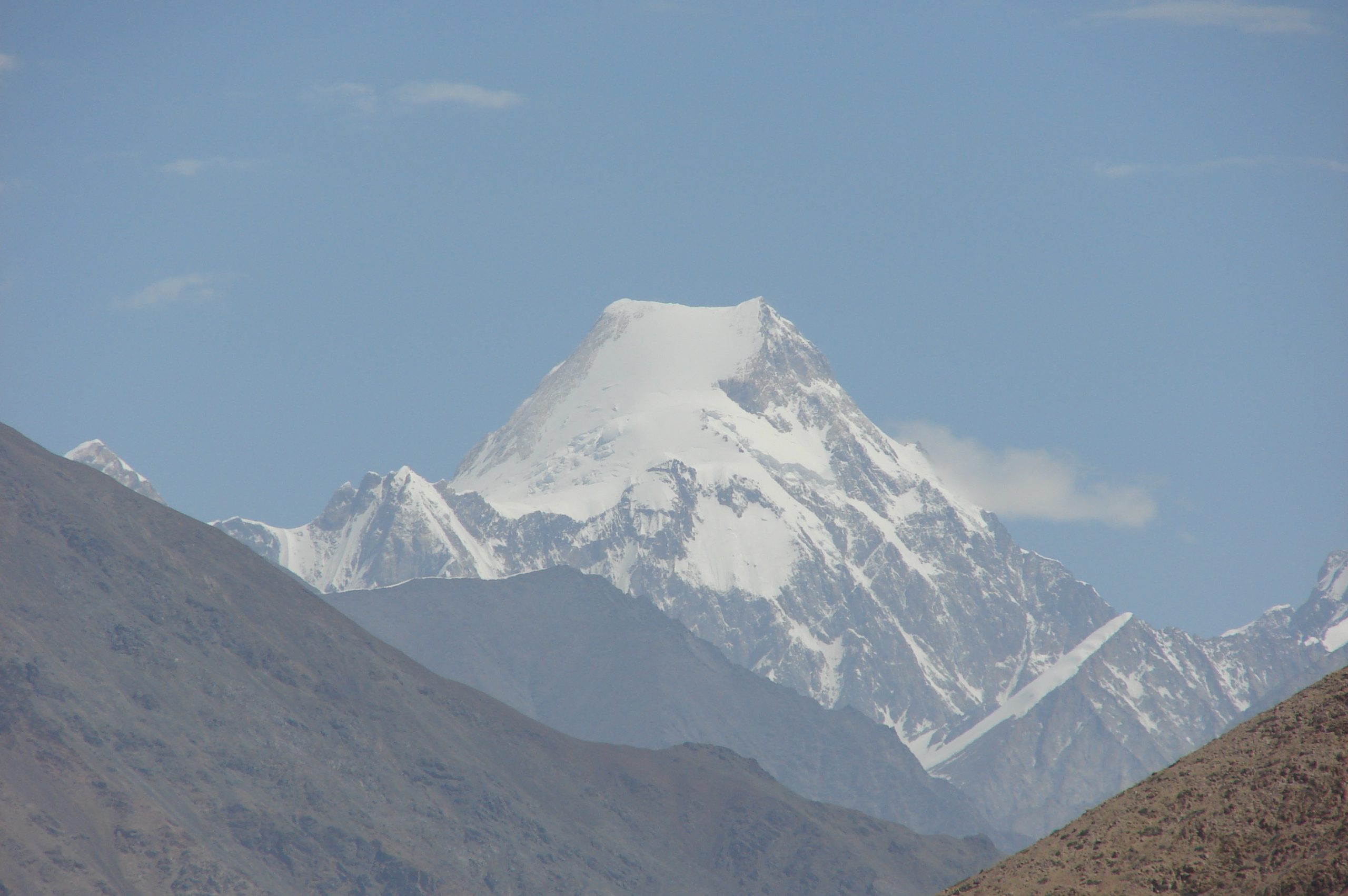 Located at the tripoint of India, Nepal and China, Jongsong peak is a mountain in the Janak section of the Himalayas. It was first summited in the year 1930 by a German expedition led by Gunther Dyhrenfurth and at that point was the highest summit ever climbed. 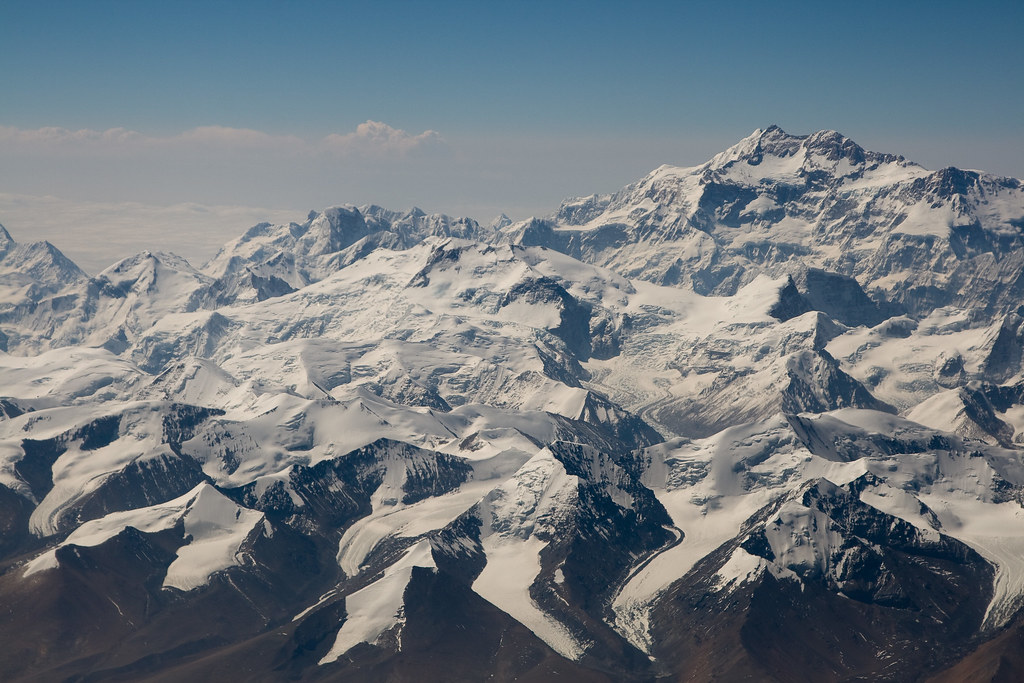