If you are looking for a movie that will make you laugh out loud and enjoy every moment of it, then comedy movies are the best option. What are the best Hindi comedy movies on YouTube? There are many different kinds of comedies available with various themes and plots. From romantic comedies to action movies, the range is very wide. This collection of movies is a great selection of Indian comedies. Here is a list of the top Hindi comedy movies on YouTube, which will make you laugh out loud.

Directed by Priyadarshan, the film is a remake of his 1984 Malayalam film ‘Poochakkoru Mookkuthi’. The tale of a group of outcasts whose misunderstandings about one another’s backgrounds lead to a sequence of chaotic but amusing outcomes. To advance in life, a singer, a young woman, and a bank employee all tell lies, which causes situations of mistaken identity. 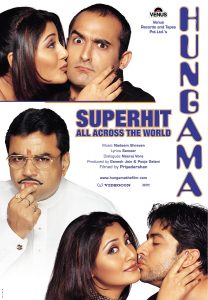 By courting a wealthy heiress, four young lowlifes hope to simplify their lives. There is only one wealthy female in the area, which is unfortunate. The boys rush to woo her first, unaware that their actions would thrust them right into a murder investigation. 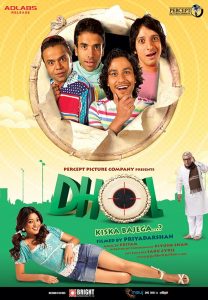 A dying burglar tells four lazy, wandering swindlers about a hidden treasure. They race against time to claim it while being followed by a police inspector who is desperate to uncover the gold and keep it all to himself. 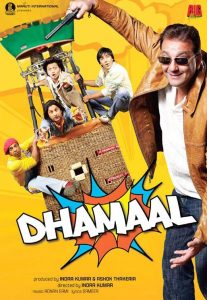 Hera Pheri is a 2000 Indian action comedy film directed by Priyadarshan, starring Akshay Kumar, Sunil Shetty and Paresh Rawal. The film is based on the 1963 Hindi movie Hera Pheri which itself was an adaptation of the 1955 American Western film Gunfight at the O.K Corral. 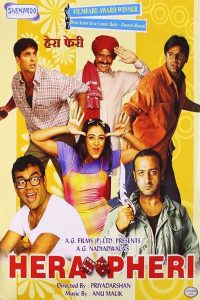 A funny story about two flirts who continue to approach ladies even when one of them is engaged. When the fiance learns that her future husband is cheating on her, chaos results. Two pals who are photographers, Shyam and Makarand, are constantly flirting with the ladies. After returning from abroad, Shyam resolves to interfere with Makarand’s life after observing him having fun with three women. 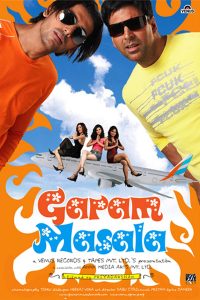 Despite being warned about spirits, an NRI and his wife want to stay in his ancestral home. He soon consults his psychiatrist friend to assist solve the riddle after a series of strange events. Thanks to Vidya Balan’s twin roles as Avni and Manjulika, Rajpal Yadav’s comic timing, and Akshay Kumar’s portrayal of a psychiatrist, the movie has grown to have a cult following over the years. 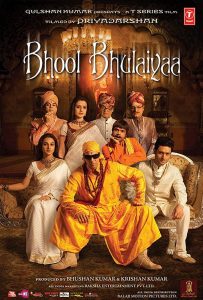 In order to gain favor with the director, two theater performers seeking lead roles went in search of an actress. As they get caught up in the series of rapid drug deals and murder mysteries, all hell breaks loose. They encounter humorous events as a result of this work, but they also go into trouble. 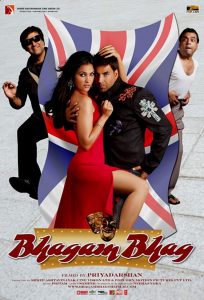 Golmaal is a 1979 Hindi comedy film directed by Hrishikesh Mukherjee and stars Amitabh Bachchan, Amol Palekar and Padmini Kolhapure. Ramprasad works for Bhavani, who forbids his staff from engaging in any pastimes. When Ramprasad is caught by Bhavani at a hockey game lying about having a twin, the situation takes a humorous turn. 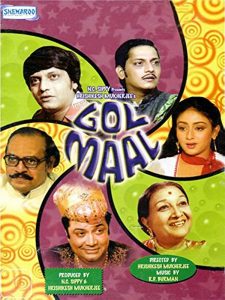 The romantic action comedy-drama movie Hulchul was produced and directed by Priyadarshan. The movie is a remake of the Malayalam movie Godfather from 1991. As part of a revenge plan, a man and a lady from rival families pretend to fall in love with one another. When their fictitious relationship materializes, chaos results. 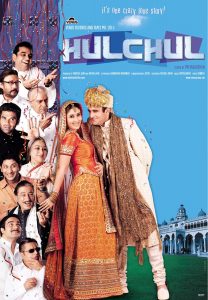 The narrative centers on Sachin Tichkule, a poor contractor who encounters mishaps. This causes him to lose his closest relationships as a result of his inability to resolve his differences with the corrupt local bureaucracy and his strained relationships with his ex-girlfriend and family. But just as he starts to change, justice shows up at his door. 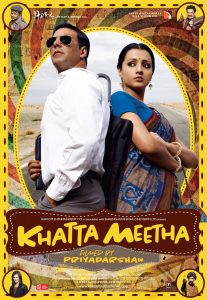 Tanya, a singer and college student, develops friendship with Karan. Upon witnessing the murder of a scientist by a gangster, she is forced to leave the city. She resettles in Dubai. When Karan, who loves her, pursues her, he learns that the mobster and a few other suitors are also after her. 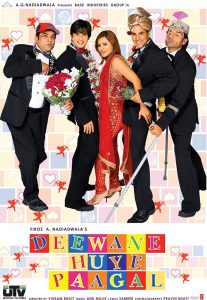 An unsettling thriller, an adventure with action and comedy. All of these things are contained in Go Goa Gone! A Zombie Comedy is a one-of-a-kind genre-bending movie that masterfully fuses humor with dread. A group of buddies discovers the island is overrun by zombies when they are just trying to have fun at a rave party on an isolated island in Goa. 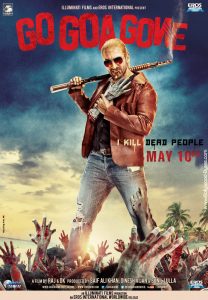 The story centers on three men with the same name, Laxmi Narayan. The three people reserve adjoining hotel rooms at the Blue Diamond Hotel. Their names force all three of them to end up in the wrong locations, which comically turns their different lives on their heads. Additionally, they are avoiding Inspector Mayawati Chautala, who has a crush on Laxmi 2. 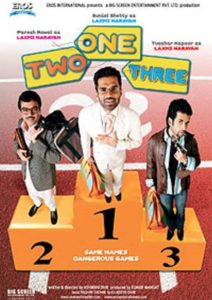 Andaz Apna Apna (1994) is directed by Rajkumar Santoshi and stars Aamir Khan, Salman Khan and Karishma Kapoor. The movie is based on the story of two brothers who try to win the love of a girl who is engaged to a wealthy man. Amar and Prem, who come from middle-class households, compete for Raveena, the daughter of a millionaire. They encounter Teja, a local mobster, along the road, who completely upends their life. 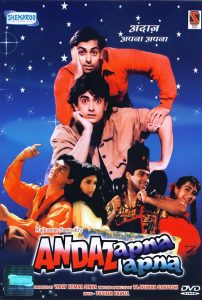 The story combines two small-time criminals a cruel mobster and his mistress, a clueless cop and his crazy wife, a bimbette on the beach with a bank heist, and a puppet in the hands of all these individuals. In the end, a group of clueless individuals are persistently searching for a stockpile of stolen jewels. 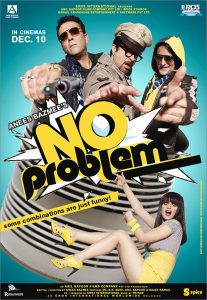 Here were our favorites from the good old Hindi comedy movies on YouTube.

How to Meet Guests? Useful Tips and Tricks

How To Write a Good Essay: Start and Preparation Issues